Gillian Anderson is smitten with her “new gf.”

Taking to Instagram on Sunday, the 52-year-old actress cuddled with her pooch Stella, days after news broke of her split from boyfriend Peter Morgan.

“Meet my new gf Stella,” Anderson shared with her 1.6 million followers, some of whom responded with heart-eyed emojis.

Two days prior, Anderson had uploaded a photo of her other dog, Nelson, who was sporting reindeer ears at the time.

“I know how you feel. #NelsonAnderson,” she quipped.

Last week, Page Six confirmed Anderson and Morgan had amicably broken up after four years together.

Anderson portrayed Prime Minister Margaret Thatcher in Season 4 of “The Crown,” which Morgan, 57, helmed. They started dating in 2016. 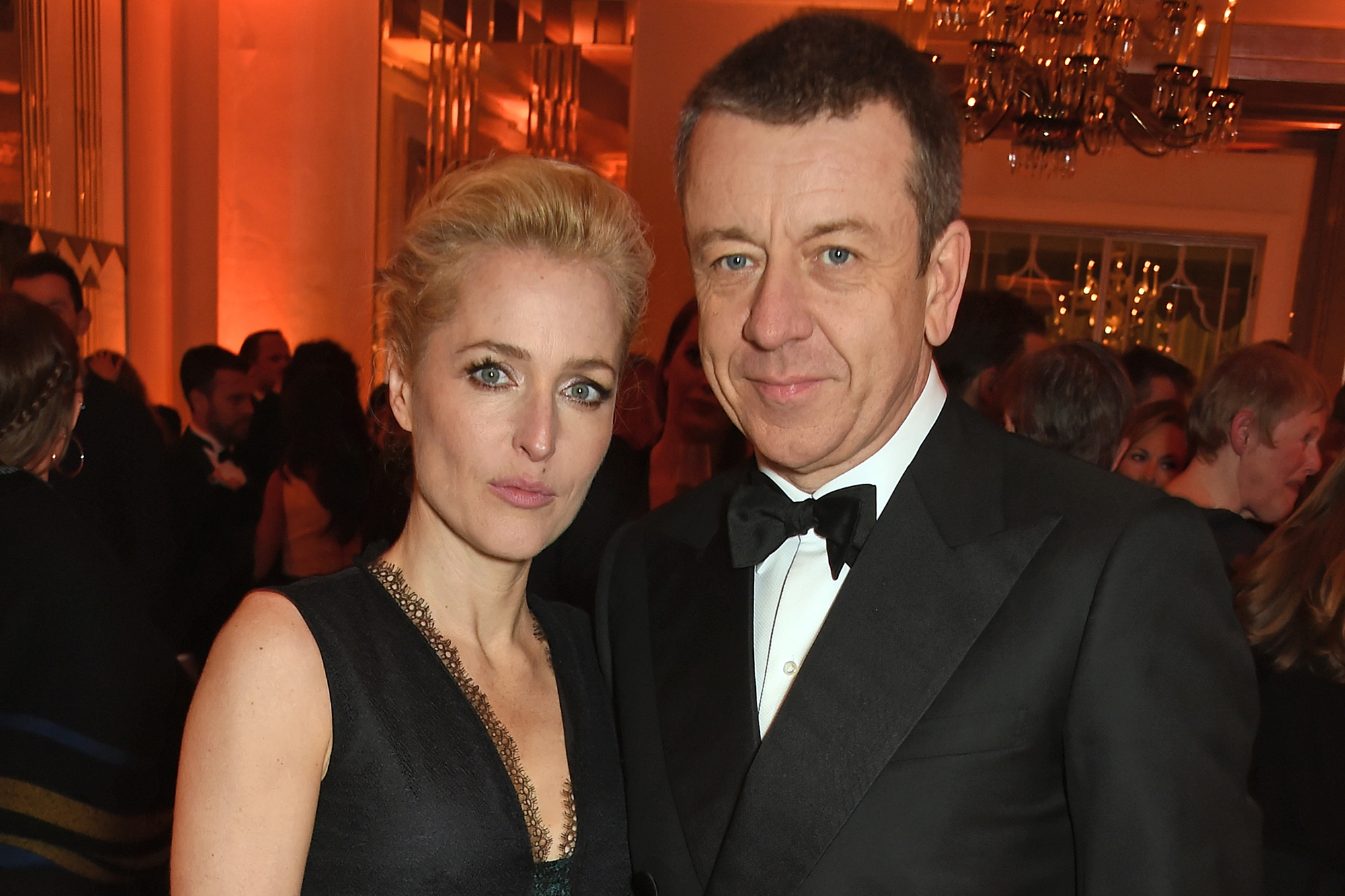 Anderson was previously married to Clyde Klotz from 1994-1997. They have one daughter, Piper, 26.