The striker has asked Tottenham to consider bids for a summer transfer with the Red Devils, Manchester City and Chelsea keen. 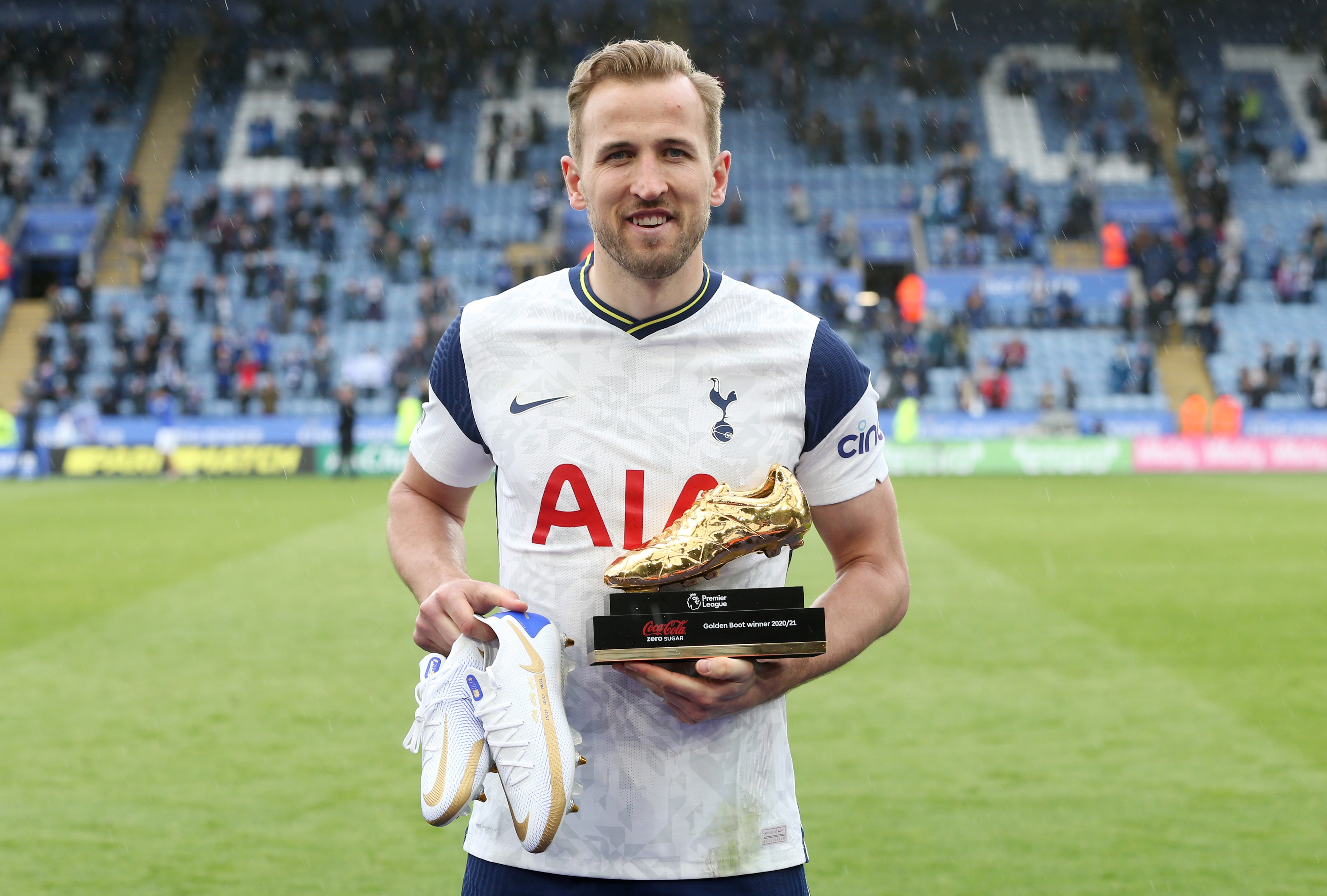 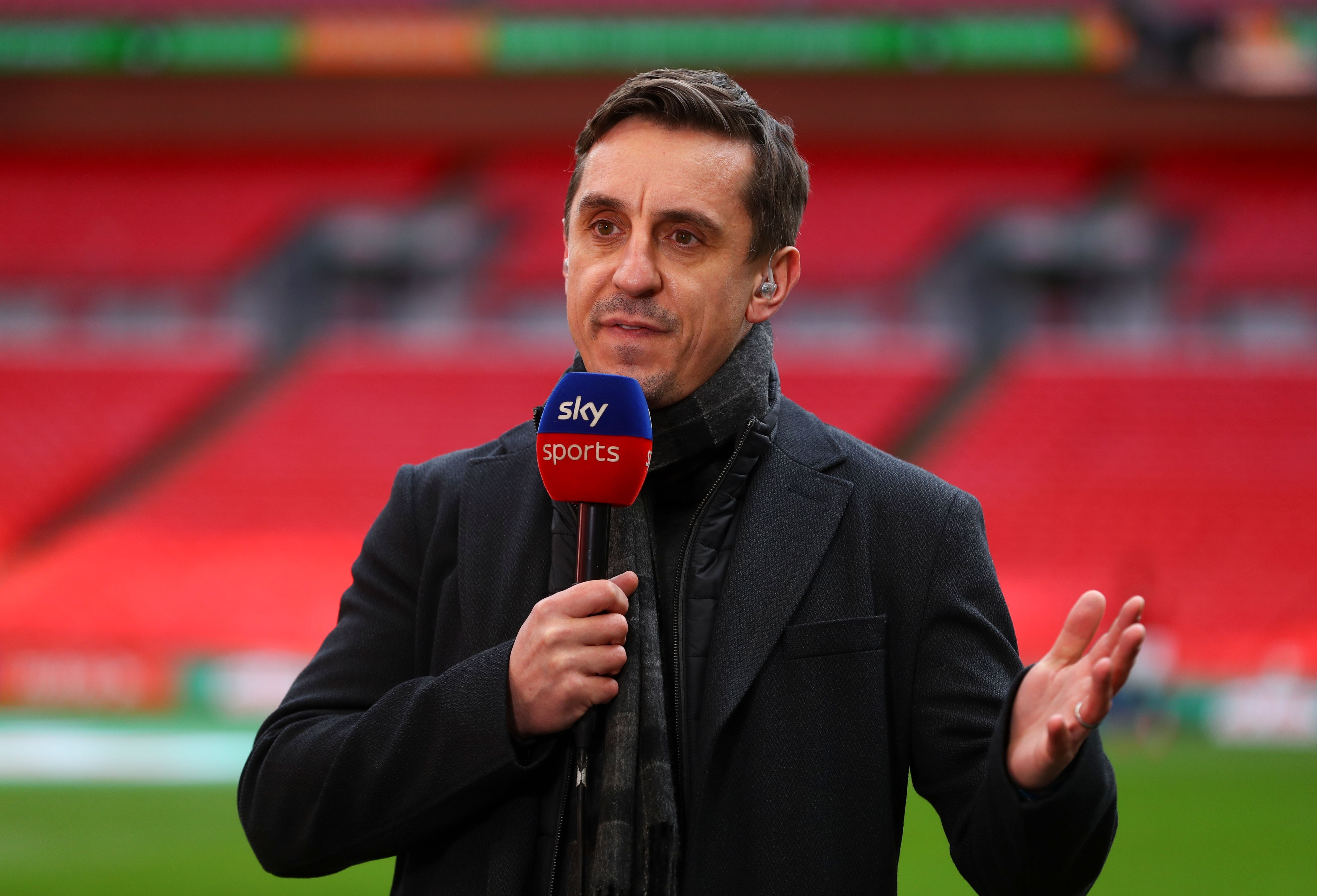 And former defender Neville has named Daniel James as another potential makeweight that could push through a deal, adding that the club's fringe talent gives them an edge over City in the race for Kane.

"So it’s whether they could get a player to Tottenham that would makeweight the deal.

"And I think that’s what United maybe have in Martial, James and Lingard.

"They’re types of players you could send [to Spurs] plus a chunk of money and it might make Daniel Levy happy."

Neville spoke to Kane for an in-depth interview that was released last week, where the England star spoke openly about his future.

However the pundit was not convinced that he would push hard for a move and would 'not be surprised' if Kane stayed at Tottenham.

"I don’t know what part of the interview people think he said that.

"He said there was a conversation to be had and if the chairman wants to accept a bid for him. He never said he wanted to leave.

"I think he’s obviously at a point in his career where it’s a reflection point. It’s the same for Tottenham as well I would think."