Lisa Rinna: Amelia Hamlin, Scott Disick’s relationship ‘is what it is’

Beauvais — now entering her second season as a “Real Housewife” — had a tense conversation with Rinna about Richards, who was accused of being involved with former Bravo star Brandi Glanville, an allegation Richards has denied.

“It’s difficult to meet with Rinna because, right now, I don’t like her at all,” Beauvais, 54, said in her confessional.

Rinna, 57, apologized to Beauvais during their on-camera sit-down, stating, “I was harder on Denise than I needed to be. I much rather [have] been like you and gone, ‘I don’t care, I’m standing by my friend.’” 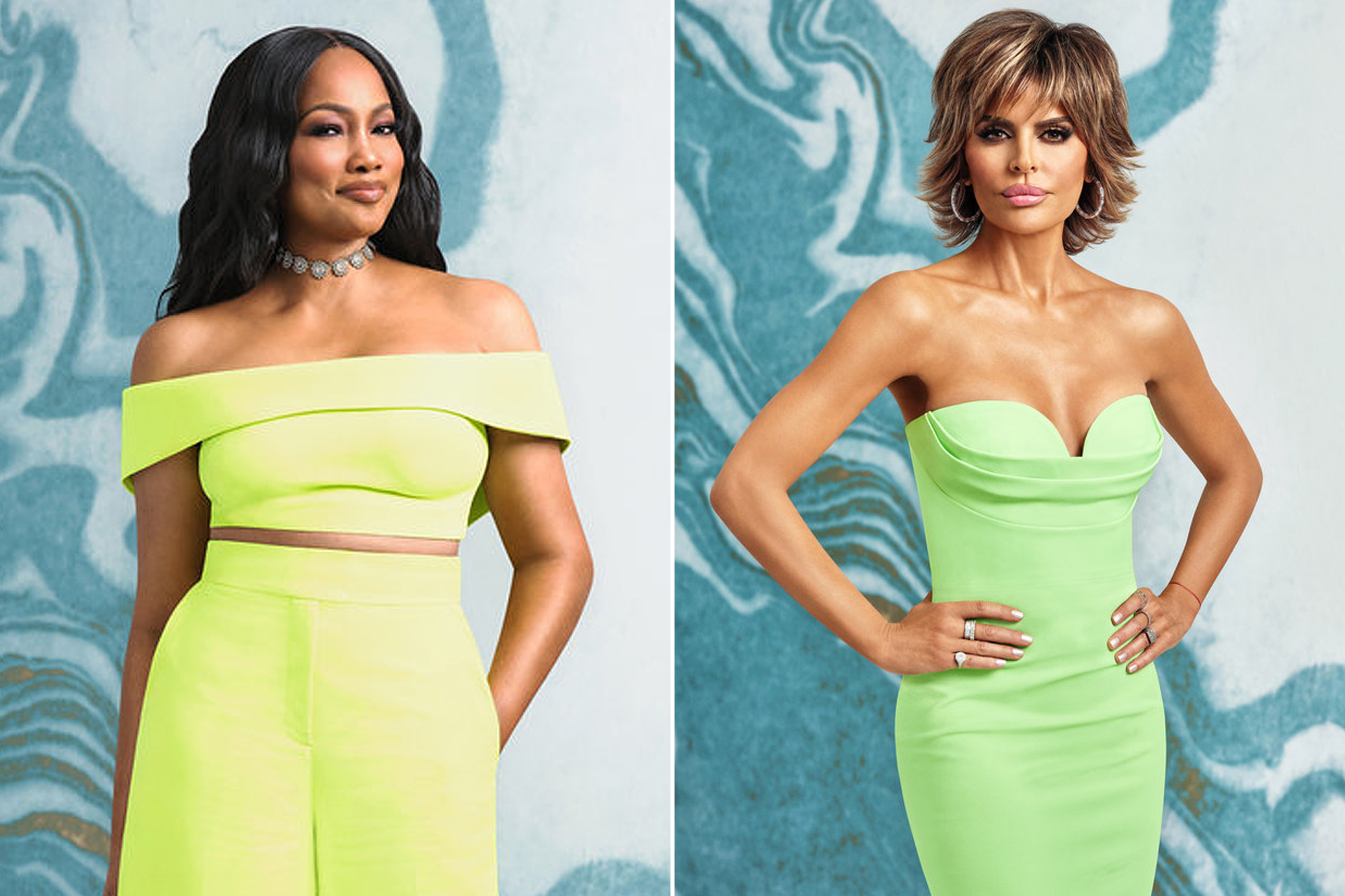 Beauvais later told Rinna, “The way you were with Denise, how can I trust that you won’t turn around and do that to me?”

Rinna added that while it’ll take a “minute” for Beauvais to trust her she’d like to move on from the past.

“I would tread lightly, but I’m open,” Beauvais replied.

Later in the episode, Beauvais told co-star Sutton Stracke her friendship with Rinna is still a work in progress.

“It takes more than one drink to fix our ‘friendship,’” Beauvais said in her confessional.

As Beauvais continued to discuss the Rinna exchange with Stracke, Beauvais said, “I’d be stupid if I told you I trust her 100 percent.”

The “Real Housewives of Beverly Hills” airs Wednesdays at 8 p.m. on Bravo.