FROM Bangladesh to Burma, Cornwall to Colombia and every-where in between, Simon Reeve has explored most corners of the world.

For more than 17 years, the TV travel presenter has visited more than 100 countries to showcase some of the most spectacular scenery and uncover moving and dramatic human stories. 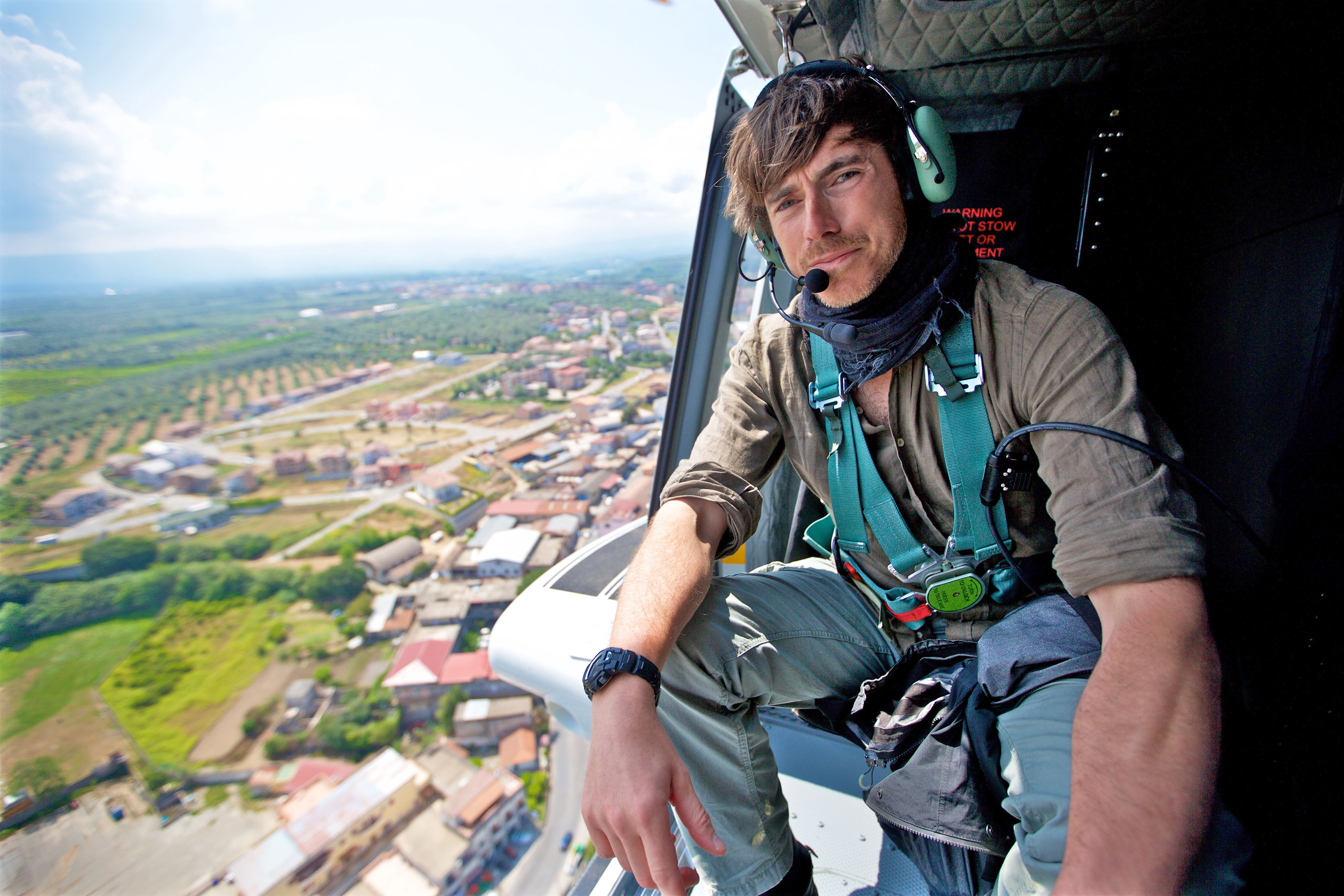 A day in the life of the London-born 48-year-old could be anything from facing down a lion in the Kalahari Desert, to getting locked in a Russian jail or stranded in an Ebola zone.

But now that travel is a bit tricky, Simon is reliving some of his most exciting encounters — for new four-part BBC2 series Incredible Journeys with Simon Reeve.

He says: “I think a lot of us have got a proper, not just craving for travel but actually a need for it. It’s not just about sitting on a beach somewhere and topping up the tan, it’s about meeting people and sharing experiences.

“So having a chance to go back and look at adventures I’ve done in the past — some of which, with my crappy memory I’ve slightly forgotten — was a real treat.” 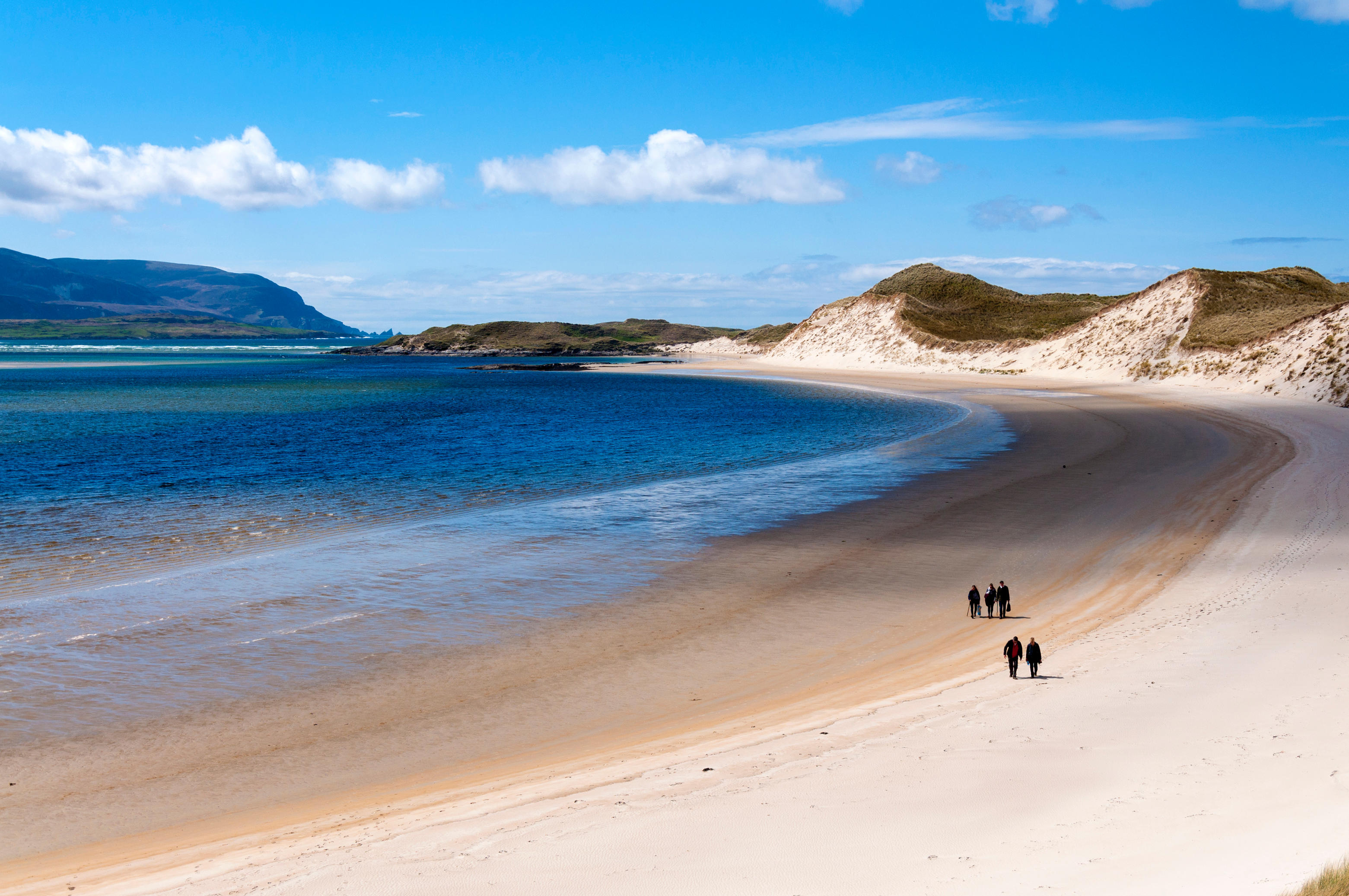 While he may not recall quite all of his adventures, there are a few that are scorched into his memory — such as when refusing to be blackmailed for cash led to him being stranded in the jungle of Gabon, West Africa, and eventually saved by a team from London Zoo.

He says: “We had hired some drivers to take us into the jungle and it turned out they were dodgy. They drove us out there then demanded we pay them an extra $US1,000 — but we were like, ‘No way!’

“We had a satellite phone on us and called for help but it turned out that the daughter of the president was one of the owners of the company, and it was just absolute epic levels of corruption.

“We told them we wouldn’t pay more than had been agreed so they drove off, chucked our bags out and left us in the middle of the jungle, in this area where Ebola was running quite rampant at the time.”

Simon and his team had to trek for days — and when he fell ill and started vomiting, and his temperature rocketed, they feared he had Ebola. 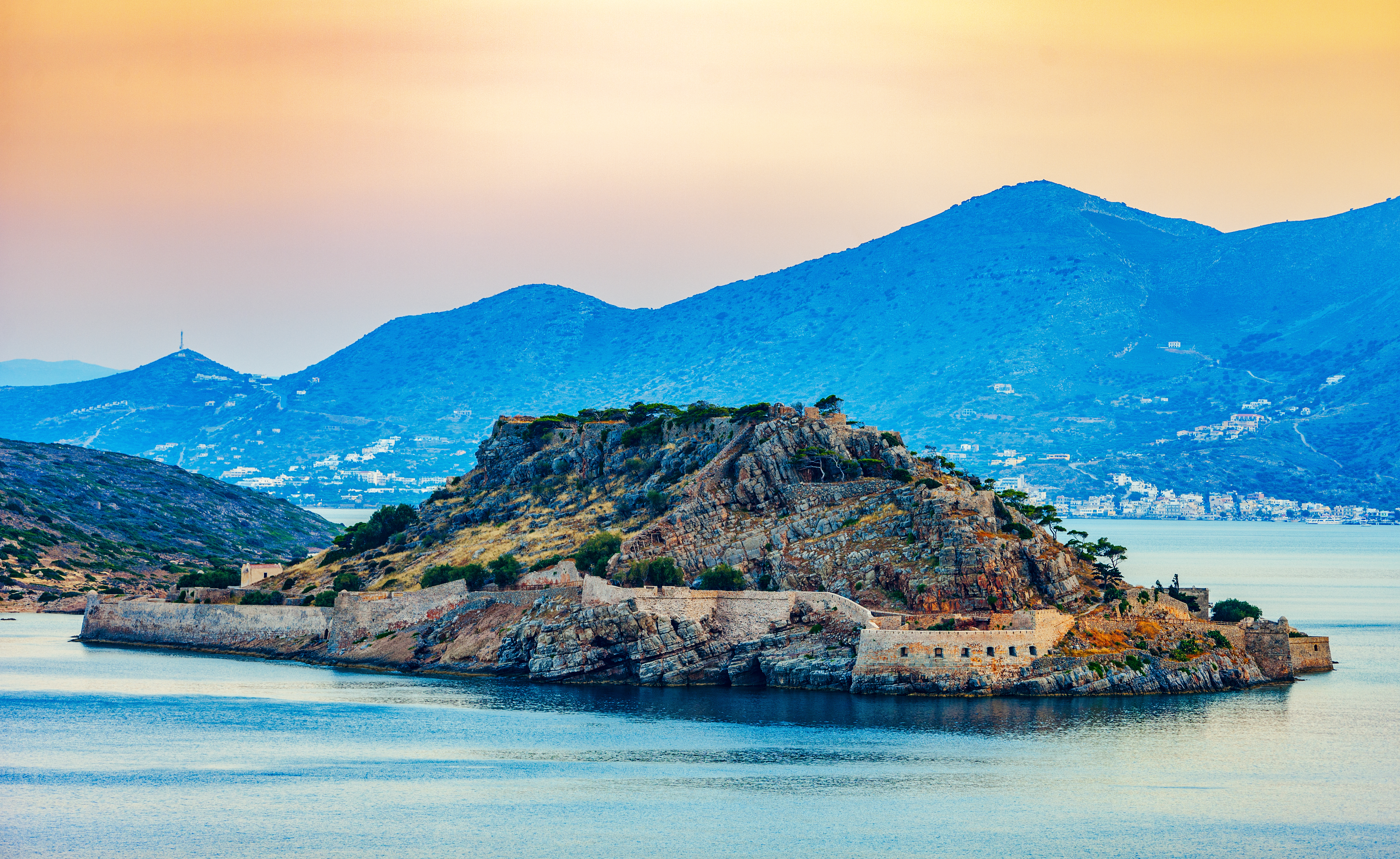 They were finally saved by the zoo officials, who were in the area studying the Ebola outbreak.

What he had feared was Ebola turned out to be malaria and luckily he made a full recovery before flying home.

But not all his travels have been dangerous and drama-filled.

An elderly tribeswoman in the wilds of Kenya’s Maasai Mara National Reserve left him in stitches during filming as her phone rang from under her robes.

He says: “She pulls it out and it was one of her neighbours — about a mile away, outside their hut, squinting against the sun, worrying about her and wondering what she was doing with these strange foreigners. It was just a moment where different worlds collided so brilliantly and beautifully.”

Simon hopes his latest travel series will give bored Brits at home food for thought about their next adventures — and as they plan their getaways, Simon reveals the four destinations he thinks should top anyone’s wish list.

His first choice is the Wild Atlantic Way, a 1,550-mile route along Ireland’s west coast, from County Donegal’s Malin Head to the Old Head of Kinsale in County Cork. 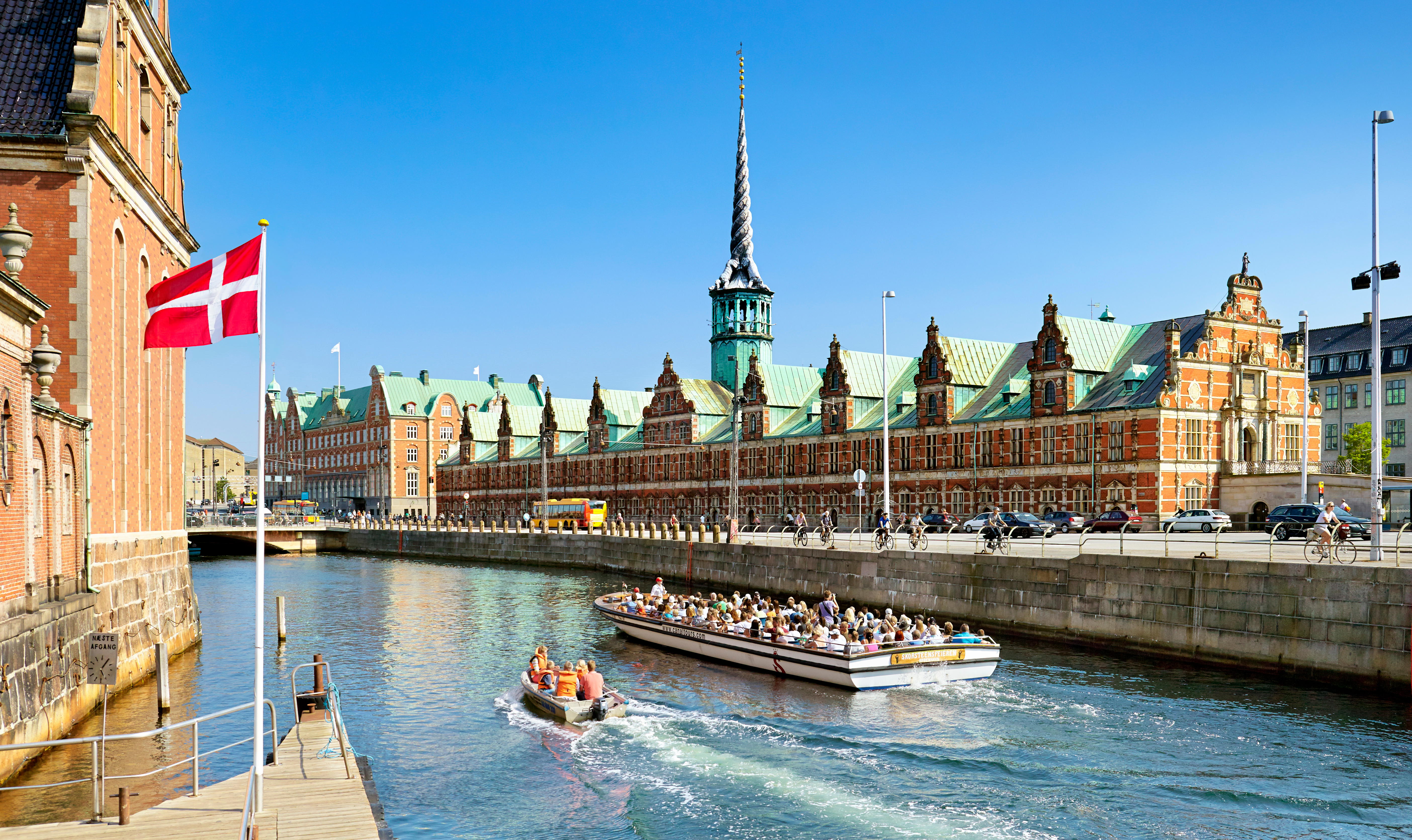 He says: “The Wild Atlantic Way is a spectacular adventure and holiday. I’m smiling just thinking about it now because the scenery is some of the best I have seen.

“It is an extraordinary landscape, that you can drive and walk, and is something I loved when we filmed in Ireland.”

Thanks to Simon’s wife Anya being half-Danish, he visits the Scandinavian country often.

But instead of heading straight to capital city Copenhagen, as many travellers do, he suggests Aarhus, the second-largest city in Denmark.

He says: “If anyone wants to go and find a country that is really well run, Denmark is one of the best. It’s always been the other end of the spectrum for me from some of the craziest, dangerous countries I go to.

“We go to Aarhus. There are lots of great festivals held there, the food is great and there is loads to see and do.

“The Danes are very happy, I think partly because nobody’s too rich and nobody’s too poor. There’s a lot to be said for that.” 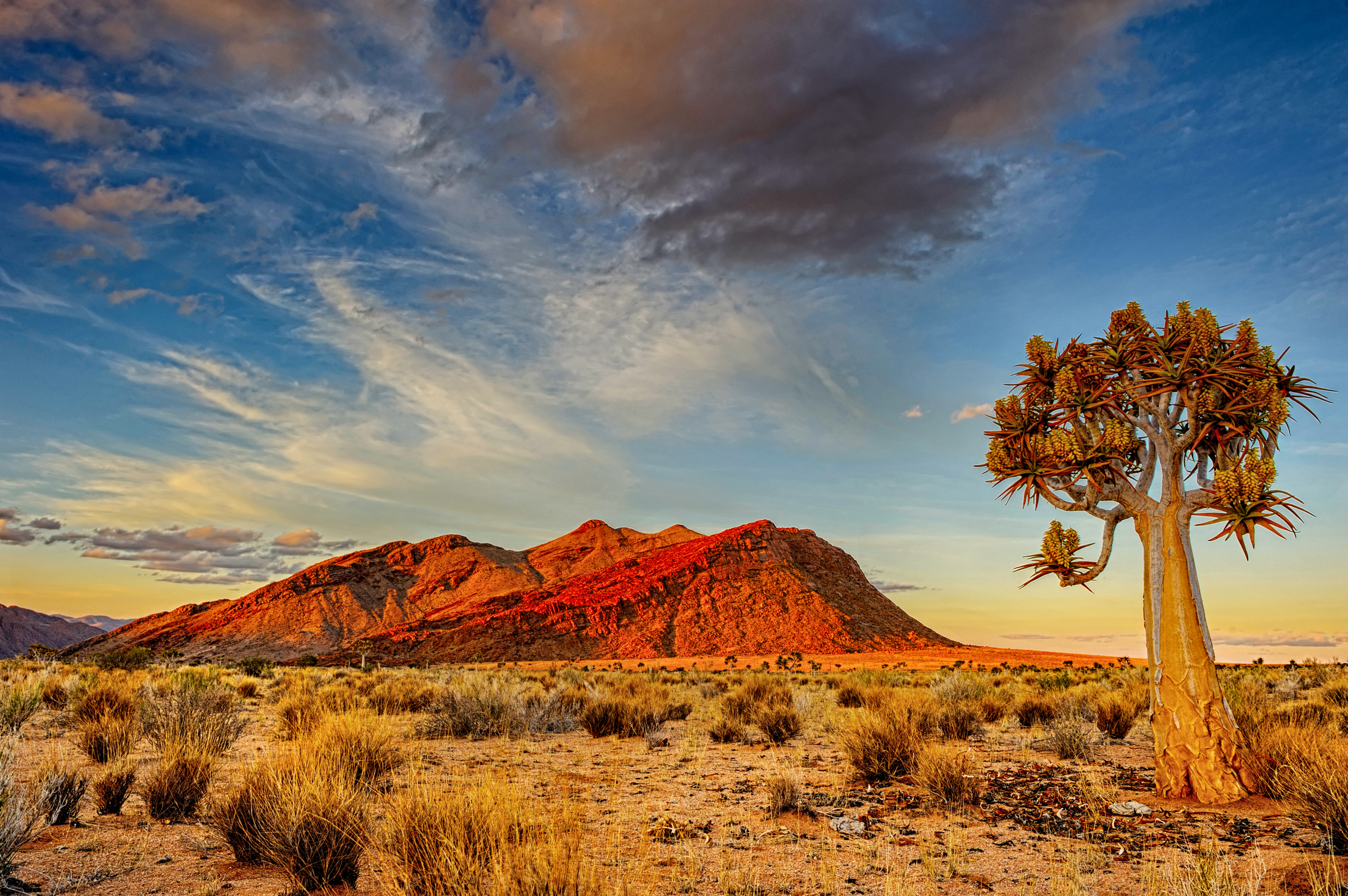 For his third pick, Simon suggests checking out Crete.

He says: “It’s my favourite Greek island because the Cretans are the most passionate and feisty people around Greece.

“They’re the toughest, most romantic and rugged of them all.

“Get up into the mountains, away from the beaches on the coast, and find out about the extraordinary history of Crete, the islands and their fiery, passionate culture and history.”

Or for anyone dreaming of far-away adventure, the final stop on Simon’s hit list is the Kicheche Camps safari paradise in Kenya’s Maasai Mara grasslands. He says: “I’m lusting after another trip there because I was lucky enough to visit just before Covid struck. It has some of the best wildlife experiences it’s possible to have on planet Earth.

“I have been around this planet, I’ve been to more than 130 countries, I thought I’d seen it all — and then I went to the Maasai Mara, and to Kicheche, and it felt like I was starting again. 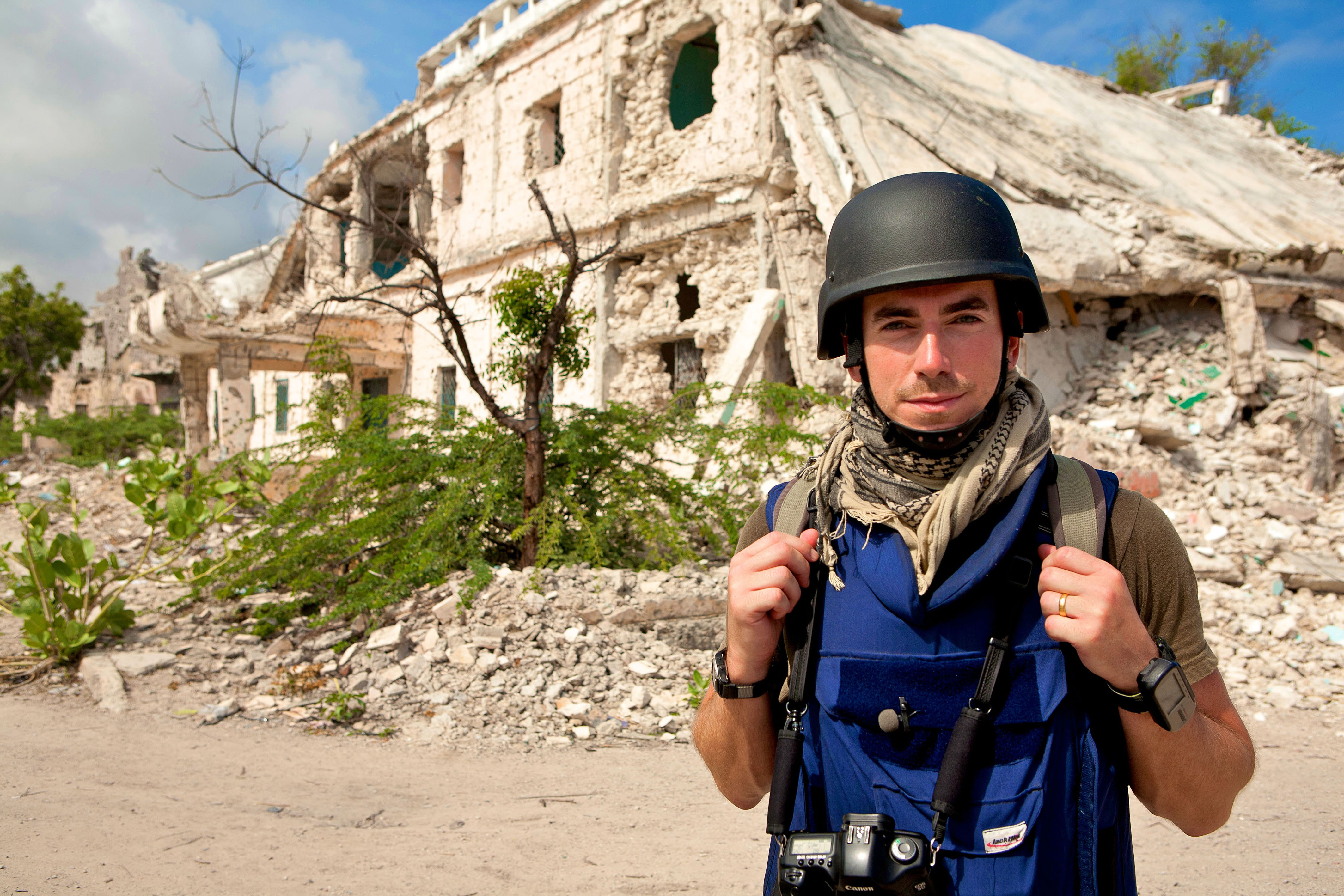 “My jaw was hanging open. It’s a place to make you realise what life is, why life is worth living and why the natural world is worth fighting for.

“You will never, ever forget going there. It’s like the Garden of Eden.”

He adds of his wishlist, and latest series: “Just thinking about all these great destinations gives me itchy feet and I can’t wait for the day I can pack my bags and hit the road again.”