CARL FROCH has confirmed he would come out of retirement for a fight against arch-rival Joe Calzaghe.

Despite the two boxing legends never meeting in the sport, there is clear and obvious "beef" between the pair. 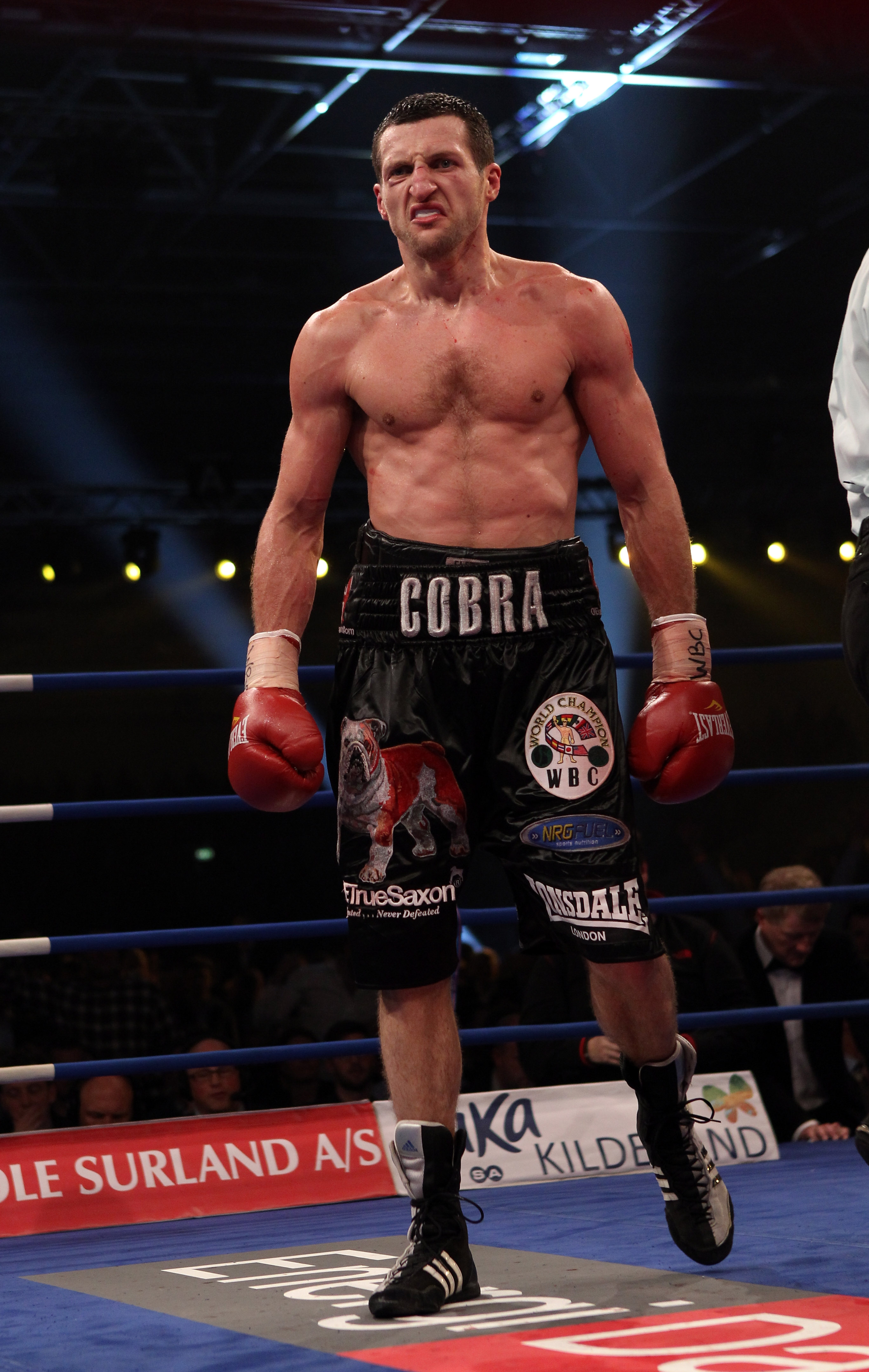 Froch seems aggrieved that he never got the chance to go at it against Calzaghe, claiming he dodged him.

But the Welshman has laughed off the taunt, insisting the Cobra would have been no match for him during his prime.

Froch, 42, retired in 2015 with a fight record of 33 wins from 35, with two defeats and was the WBC super-middleweight champ.

Calzaghe, meanwhile, has an unblemished record of 46 wins with 32 by way of KO and won all belts at super-middle before retiring in 2008.

Now Froch has again stoked up those simmering flames once again in a lockdown interview with Sky Sports.

And the Nottingham bruiser has confirmed he would be ready to lace up the gloves once again and "knock out" Calzaghe.

He said: "I'd come out of retirement for Calzaghe. It would have been a good fight, a close fight.

"I would back myself to knock him out but I would not be surprised if I got beat on points.

"This is a guy who was really tough, really fit, fast hands, high work-rate so the odds are for him to beat me on points.

"But I think I chin him, because Robin Reid beat him, didn't get the decision and he never rematched Reid.

"And he pulled out of a fight with Glen Johnson, so I fancy myself to beat Clazaghe, by knockout."

Matchroom boss Eddie Hearn has plans to pit the two together in a virtual press conference for fights that never happened.

But Calzaghe is just happy to be "living in his head after all these years".

The 48-year-old told talkSPORT recently: "I’ve done everything you can achieve in boxing.

“I know what would have happened and I don’t take much notice of what he says. I’m 48 and I’ve been retired ten years, I’m happy with my career.

"When I was at my peak I’d have been too fast and too sharp for him. I think I’d have beaten any super-middleweight, maybe not Roy Jones Jr at his peak.” 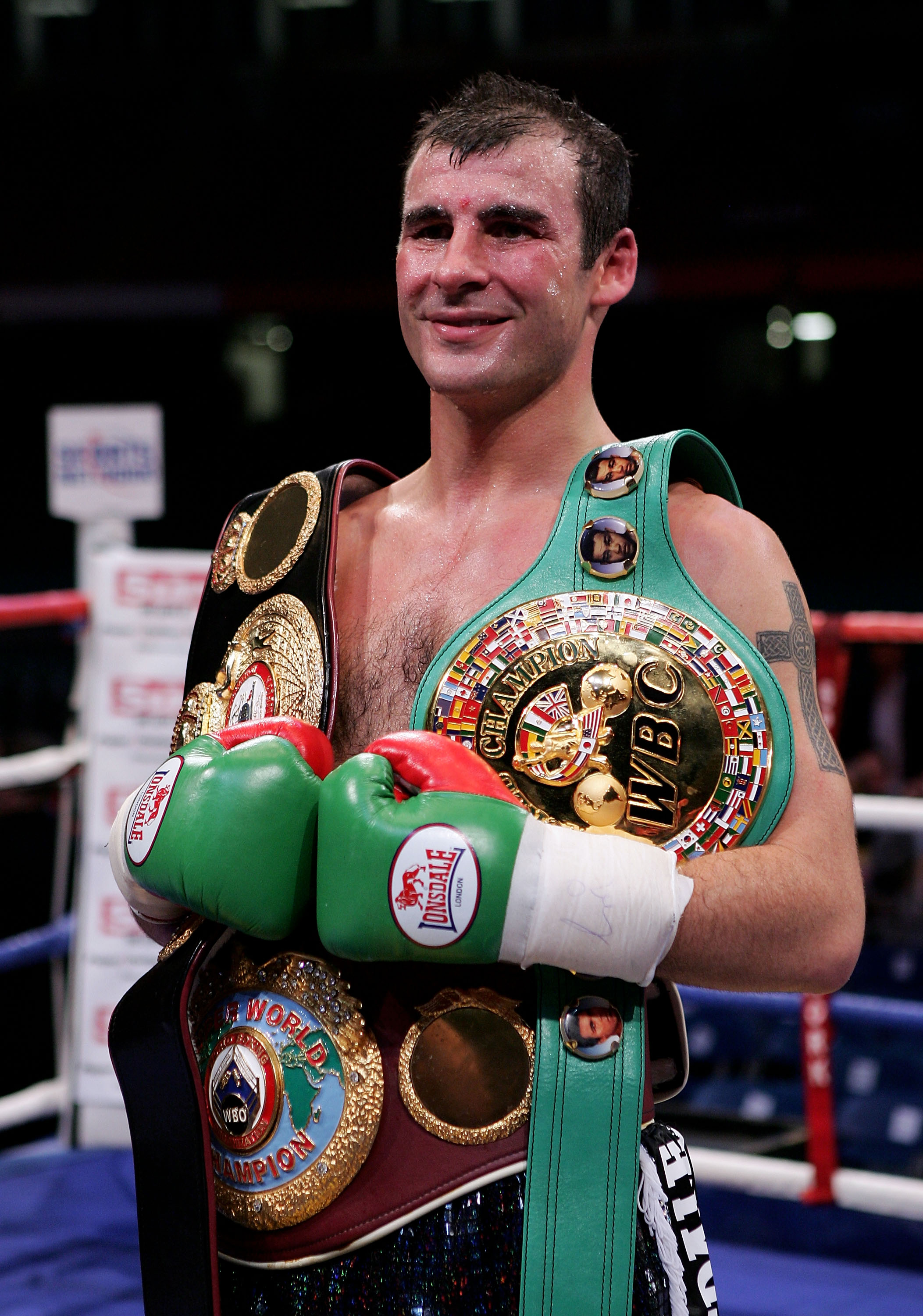