On Thursday Fred broke his duck for the season with a double in Manchester United’s Europa League 5-0 drubbing of Club Brugge. 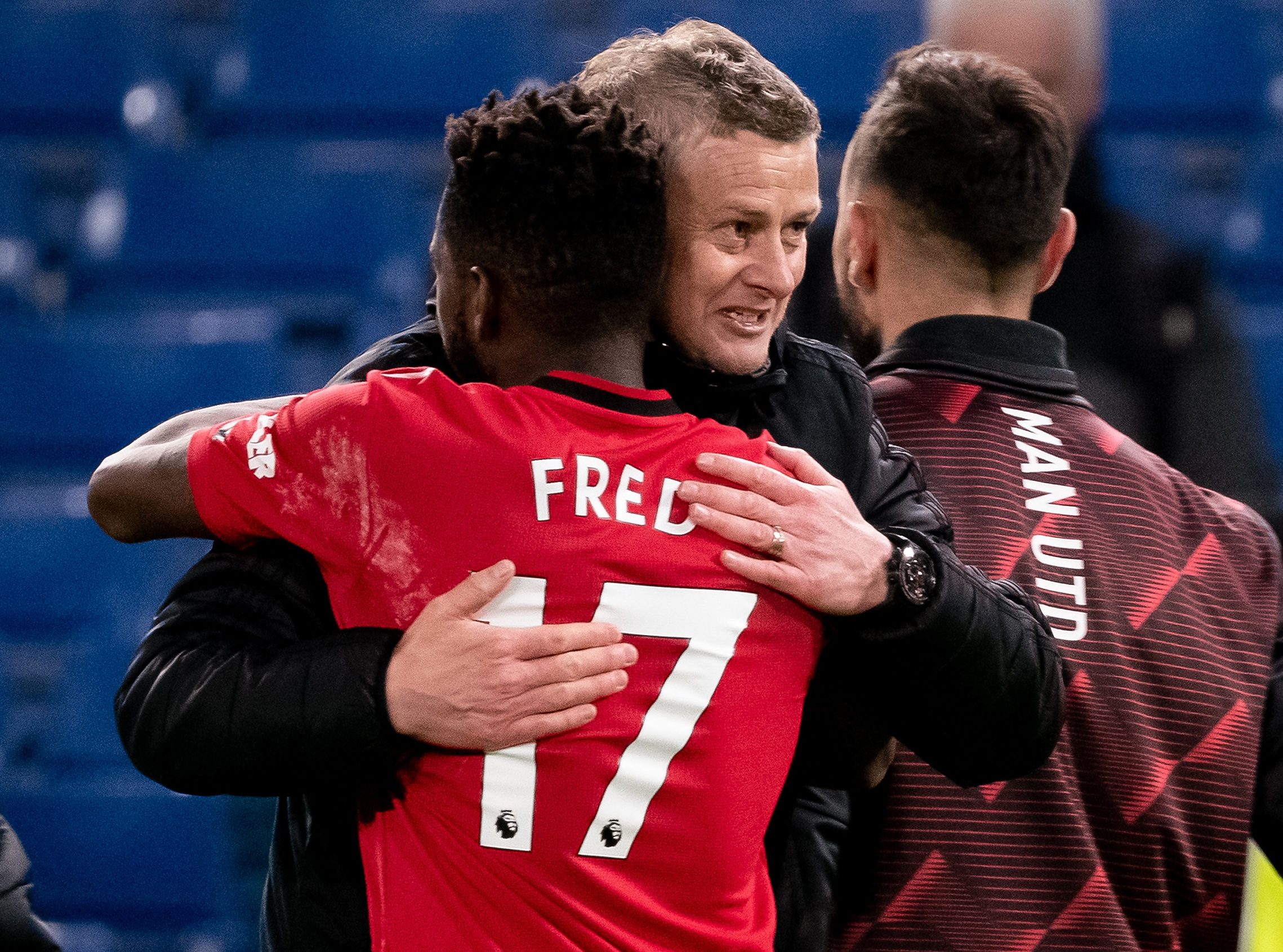 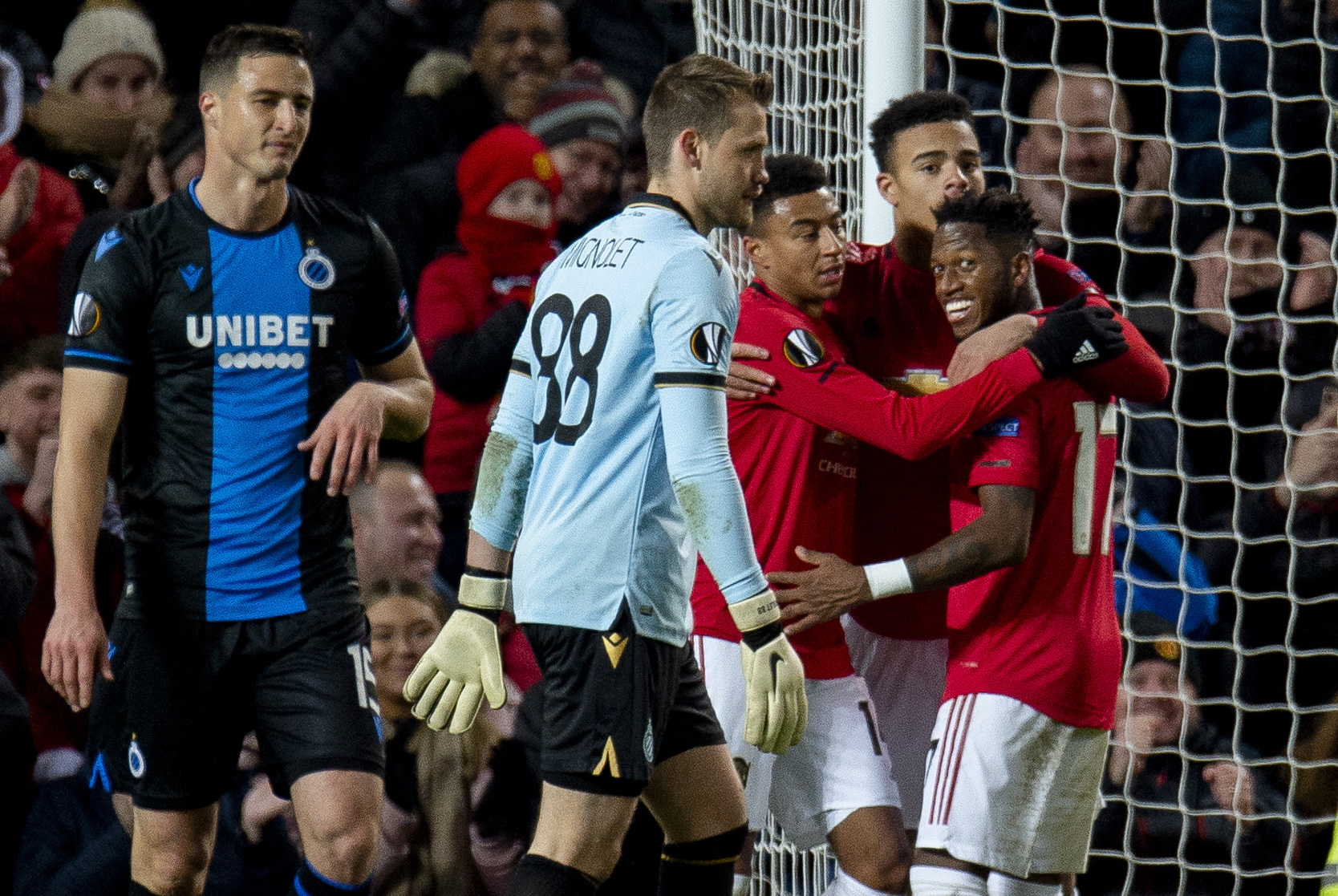 His only other goal for the club came 18 months earlier, in a torrid opening year in England following his £52million move from Shakhtar Donetsk.

And they were further proof of the giant strides he has made in transforming himself from midfield misfit to born-again Brazilian.

Solskjaer stood by the 26-year-old through his struggles and is delighted to see his confidence being repaid.

The United chief insisted: “Fred has taken on the challenge this season. He had a tough first one but since we came in we’ve shown him we believe in him and he’s known that.

“He’s got used to English football, realised you don’t have three or four touches, you have to play more one and two touch.

“He knows you don’t get your studs on the ball, all those little habits Brazilian players have from a slower type of game.

“It didn’t always work out last season, even in training sometimes but we encouraged him to keep being himself and he’s quietly confident.”