Frankie Muniz and his wife are expecting their first child together.

The “Malcolm in the Middle” star and his wife Paige Price announced over the weekend that they are expecting a child in a video on their YouTube channel.

“In the past four-and-a-half years, Paige and I have experienced so many incredible things together,” the 34-year-old actor gushed. “We’ve traveled the world, got to live out all these once-in-a-lifetime opportunities. While we still believe it’s the little moments in between the big ones that make you feel happiest, nothing quite compares to hearing your little one’s heartbeat.

“We felt like we were living and experiencing a real-life miracle for the first time. The second I heard that heartbeat, reality set in. I was throwing out baby names and future career choices,” he continued. 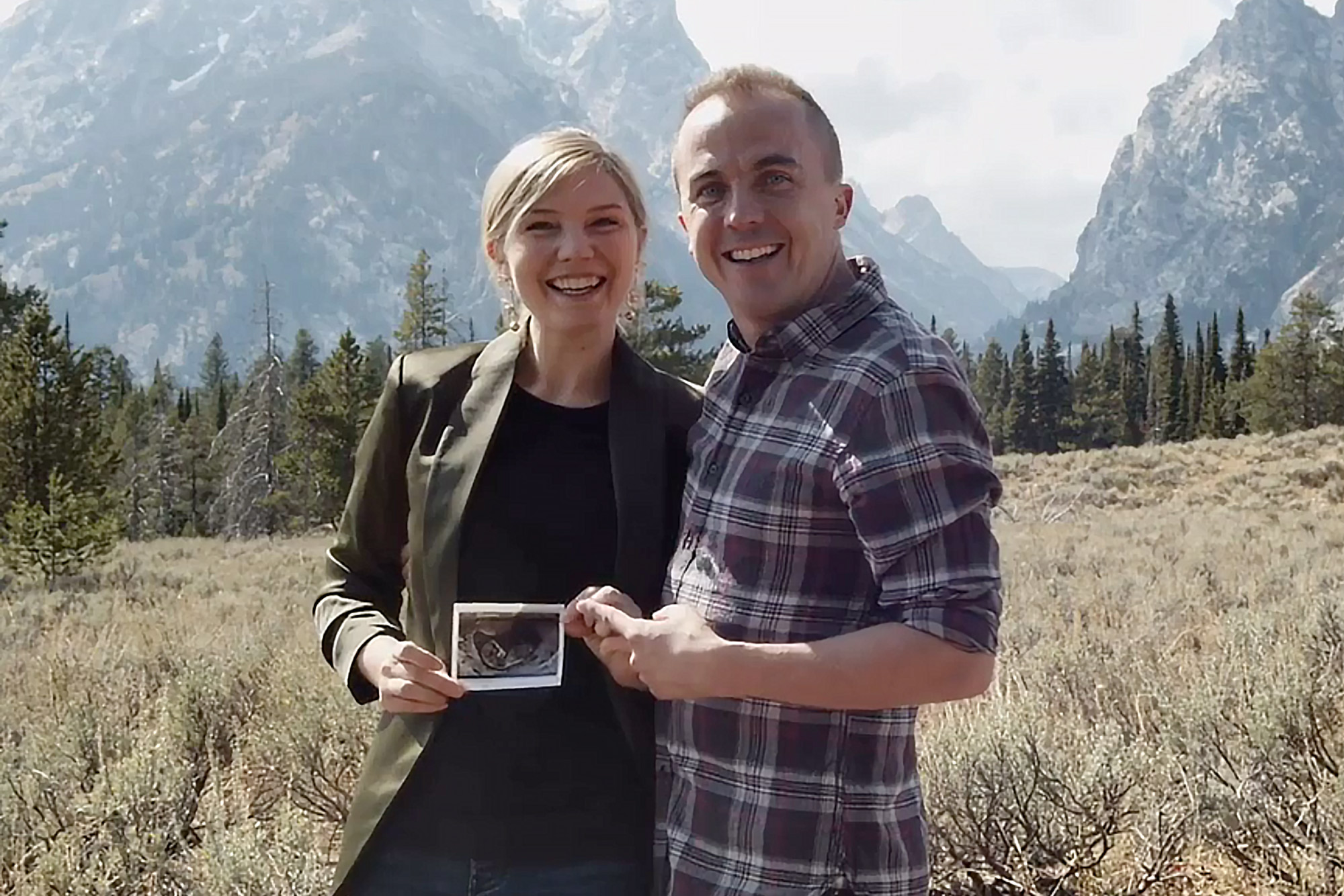 In the video, Price alluded to fertility issues.

“When we found out we were expecting, I think we were both in a state of disbelief. We knew that we wanted this, but we were told our chances weren’t that great. The struggle of going to every doctor’s appointment made me feel less and less like a woman,” she said, adding, “I’m excited to say we beat the odds and we’re officially 15 weeks along and counting.”

The couple who are currently traveling through Jackson, Wyoming wrote alongside the video that they are “shocked and thrilled to hear the news that we’re going to be parents.”

Muniz wed Price in February of this year.

Muniz, a car racing enthusiast who now owns an olive oil company, Outrageous Olive Oil, has said Price has been instrumental in helping him recover from the extensive memory loss he lives with, possibly as a result of the multiple concussions he incurred during his racing career.