Home » Lifestyle » Fran Drescher: When I Might 'Revisit' a Revival for 'The Nanny' 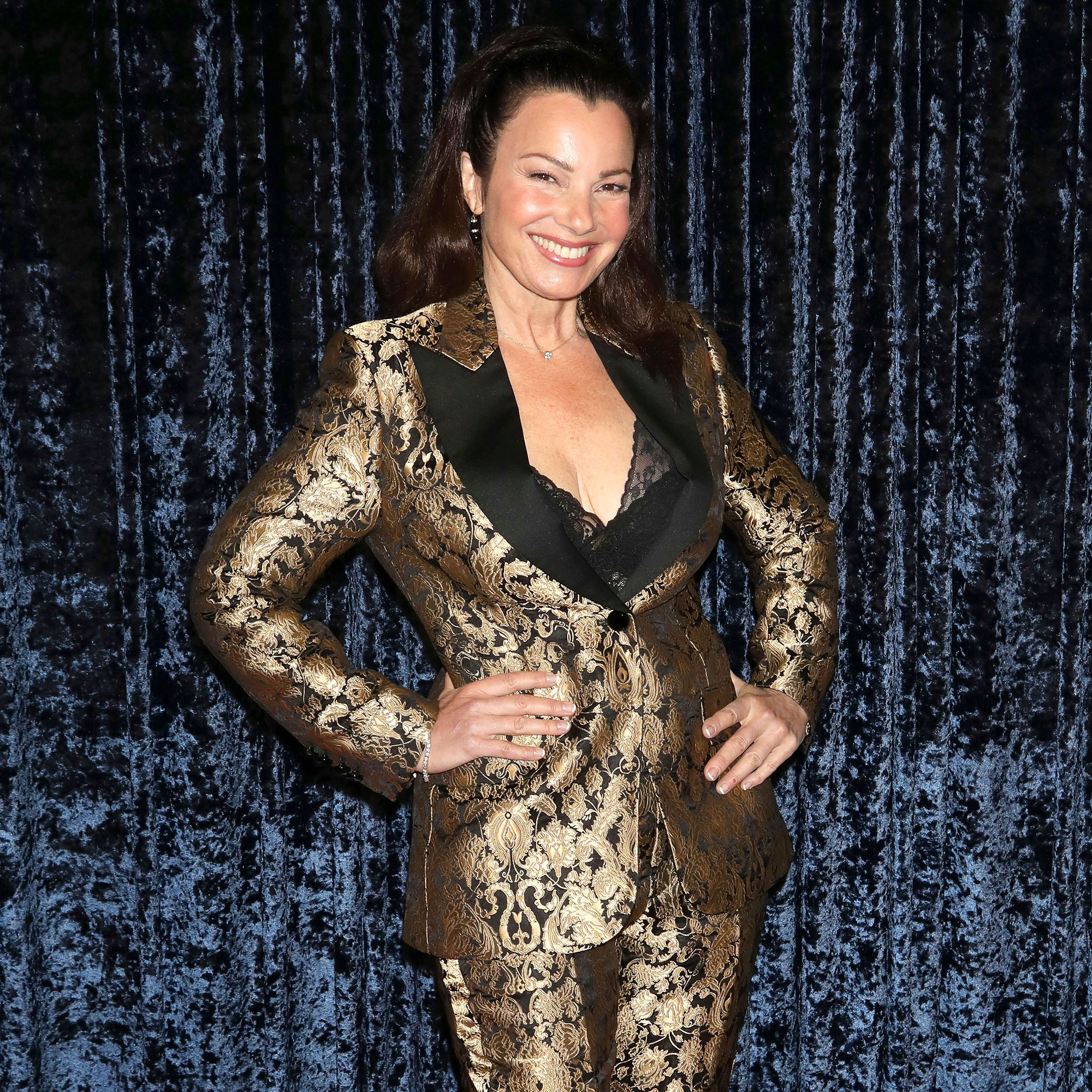 Fran Drescher is still open to a possible revival for The Nanny — it’s just on the back-burner for now. Instead, she’s focusing on a Broadway musical based on the beloved sitcom with the help of show creator Peter Marc Jacobson and Rachel Bloom.

“It’s all coming together in a really healthy way. Once that baby has legs and it’s up on its feet, then we may re-explore doing the Nanny reboot. Right now it’s really found a very happy, comfortable place on HBO Max,” Drescher, 64, exclusively told Us Weekly. “How I looked on that show would be how I would want The Nanny to look if we ever did a reboot. We’re actually going out with a different show for me right now. And we’ll see. If that doesn’t sell then maybe the timing will be right to revisit bringing The Nanny back on TV.”

She added: “Either with the original cast or with a whole new cast and bring it into the moment and just redo it in a more contemporary way that’s no longer in the ’90s but in the 2020s. There’s a lot of possibility where that’s concerned.” 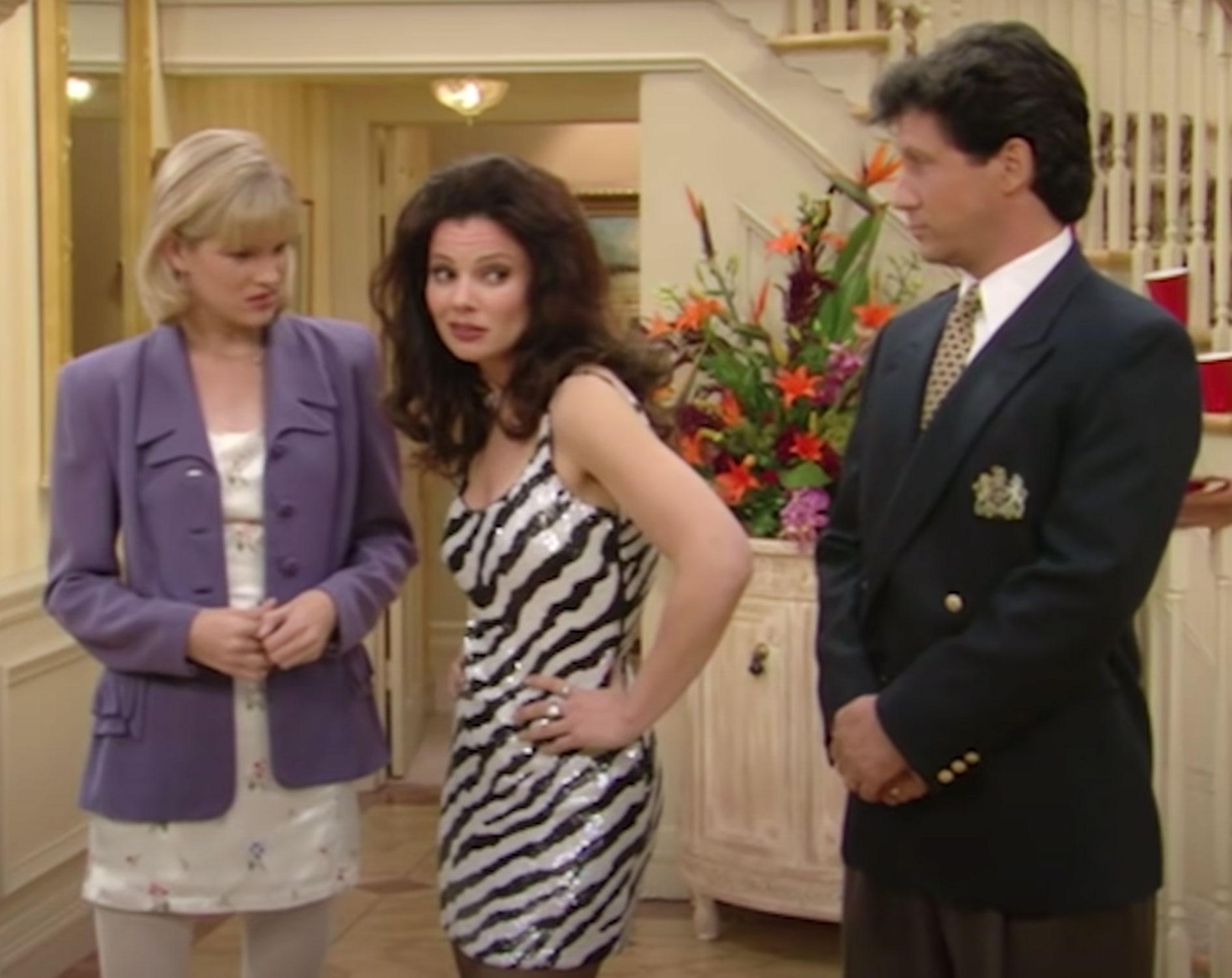 She also hopes that the “global message” of the series resonates with audiences even today. “It doesn’t matter what you look like or what you speak like, it’s what’s in your heart that counts. And I think that that message is probably more important today than ever,” the Indebted actress explained. “And to treat kids respectfully and honor them as human beings and not talk down to them is important. To be tolerant of those who don’t happen to be like you is a daily practice. To make kindness and compassion your compass is really also a daily practice and the reason why we are on this earth.”

The Nanny made Drescher a household name, and she’s since appeared in Living with Fran, Happily Divorced, the Hotel Transylvania franchise and more. But over the years, the star has been more selective about the roles she chooses to do.

“I’m not trying to make it anymore. I made it, so I can be a little more choosy about what I do because I’m not building a career. I already have one. And I’m older. So, you know, like, I don’t do night shoots anymore at all. That’s a deal breaker. I won’t stay in a hotel where the windows don’t open. That’s a deal breaker,” she told Us of how she decides on projects now. “It really has to be well written and my character has to push the plot along. It can’t be a character that may be funny on the page, but is a very easy lift in the editing room … I have to be integral to the unfolding of the story.” 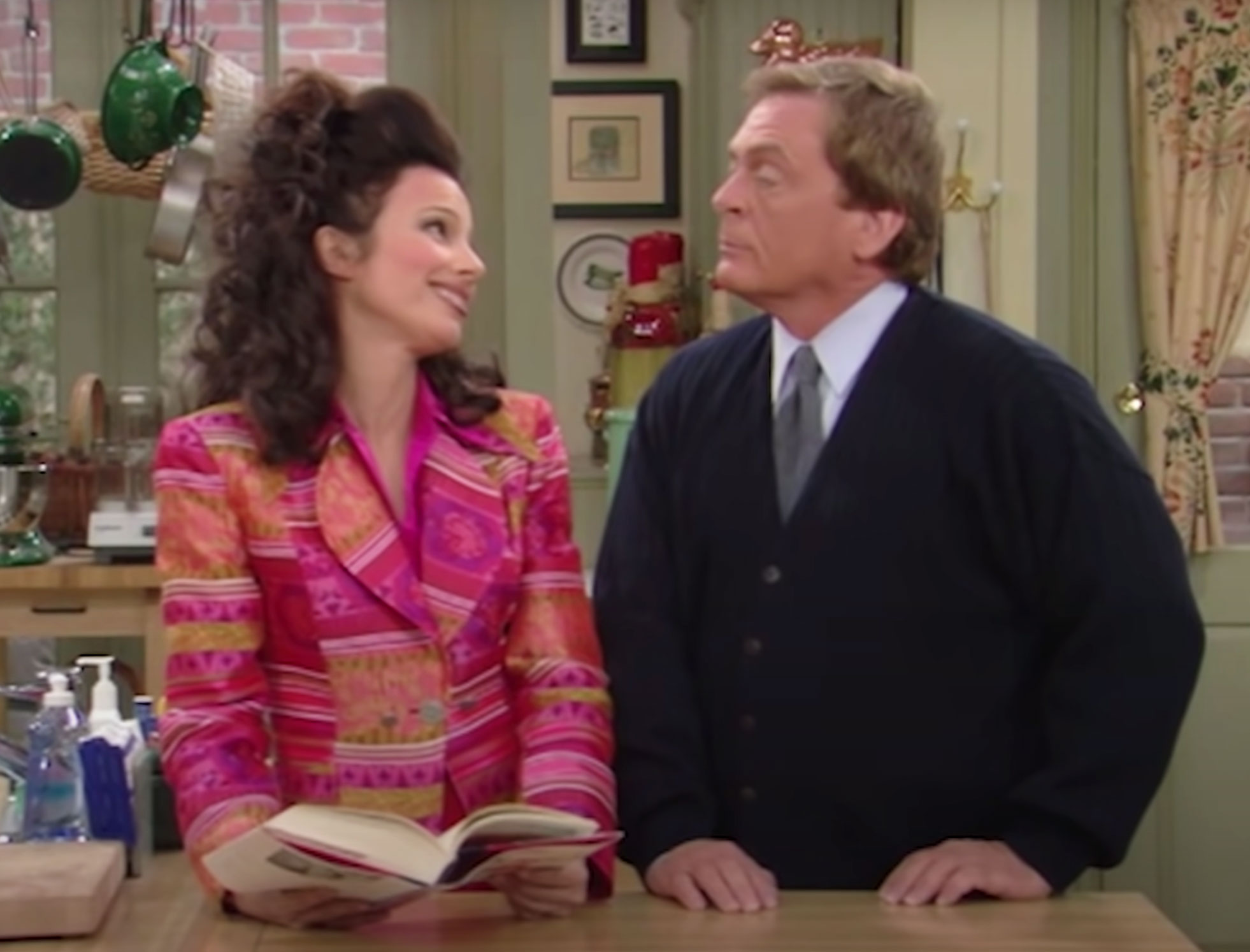 She continued, “If it’s a big commitment, I mean, the money has to be there. The project has to have its own money too. I don’t wanna do a movie and it never opens, you know what I’m saying? It’s a lot of work and I want it to be a legit production. Whereas when I was first starting out, I would do anything really, and certainly a lot of indie things. And you would hope that it would come out, but you never knew. Or sometimes it would go straight to cable and sometimes it would go straight to video. You just don’t know. And so I think that the character has to be well written and it has to be solid. And those are the two most important things.”