Covid-19 is currently sweeping the globe and the latest figures in Ireland show there are roughly 40,000 people waiting to be tested there. 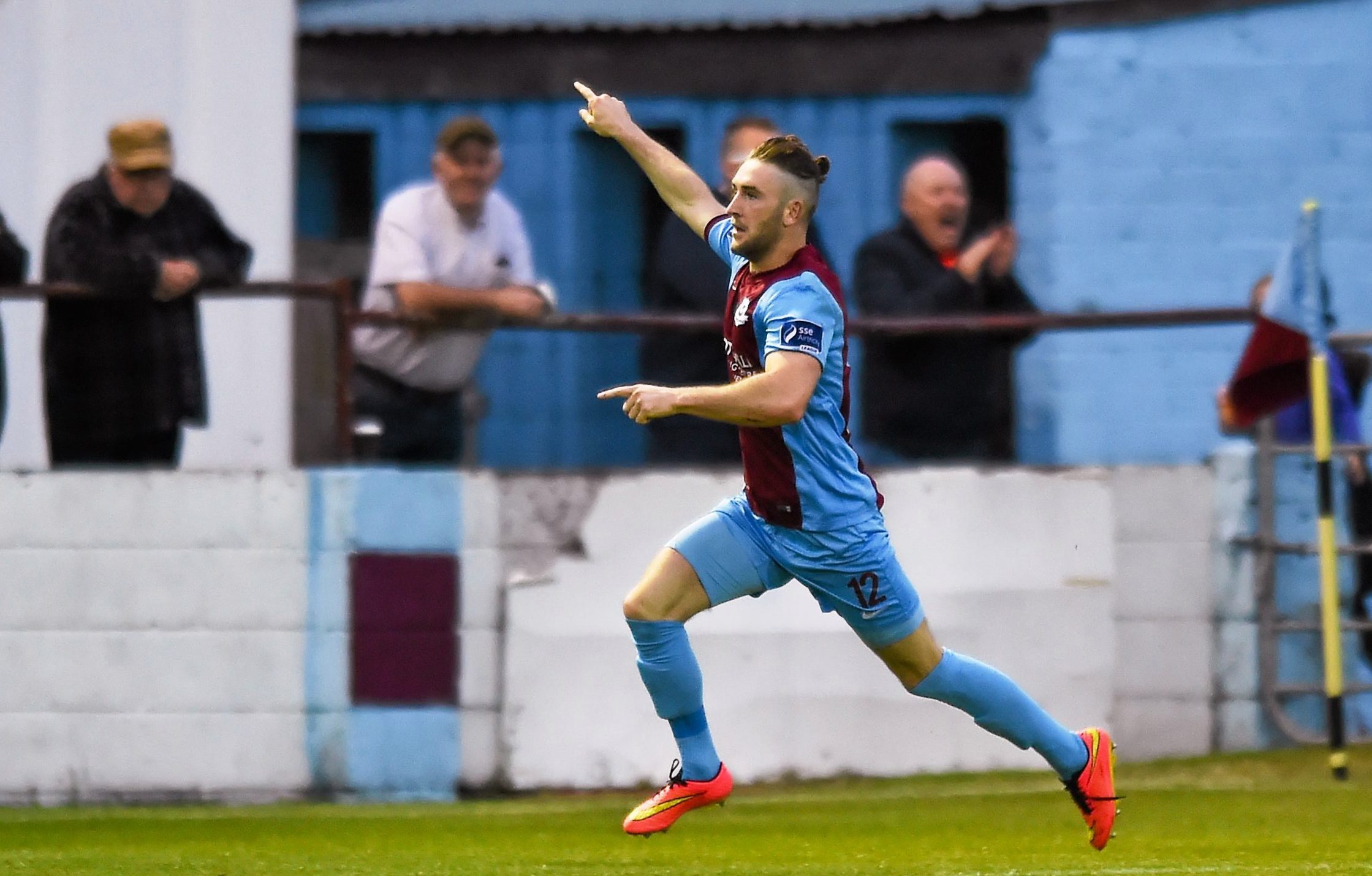 The figures were revealed at the HSE's coronavirus briefing, where officials also outlined how the state is ramping up its testing efforts.

Duffy, 28, took to Twitter to highlight the danger of the deadly virus, writing: "As some of you may or may not know, I tested positive for Covid-19 two weeks ago. I spent 8 days in hospital hooked up to oxygen as I could no longer breathe on my own, scared not knowing what was going to happen.

"Luckily I got through it and I’m starting to feel a lot better now.

"My advice to everybody is to not take this lightly, it is very serious," he added.

Health officials confirmed that the average waiting time for a test is now between four and five days.

102 new cases of coronavirus were announced in Ireland yesterday – bringing the all-island total to 893.

There are now 785 confirmed cases of Covid-19 in the Republic of Ireland and 108 in Northern Ireland.

The HSE is now working to identify any contacts the patients may have had to provide them with information and advice to prevent further spread.

584 cases in the Republic up to Thursday March 19 have been analysed, showing 55 per cent of patients are male and 44 per cent are female.

29 clusters which involve 157 cases have been detected.

30 per cent of cases have been hospitalised and the median age of confirmed cases is 44.

13 cases have been admitted to ICU, which represents 2 per cent of all the cases hospitalised.

25 per cent or some 147 cases are associated with healthcare workers.

Dublin has the highest number of cases at 55 per cent of the tally up to midnight on March 19, and Cork is second with 15 per cent.

Chief Medical Officer Dr Tony Holohan urged the public to continue to heed government measures to stop the spread of the deadly bug.