Meeks had previously told BuzzFeed News he was waiting for Biden to ask for his endorsement. 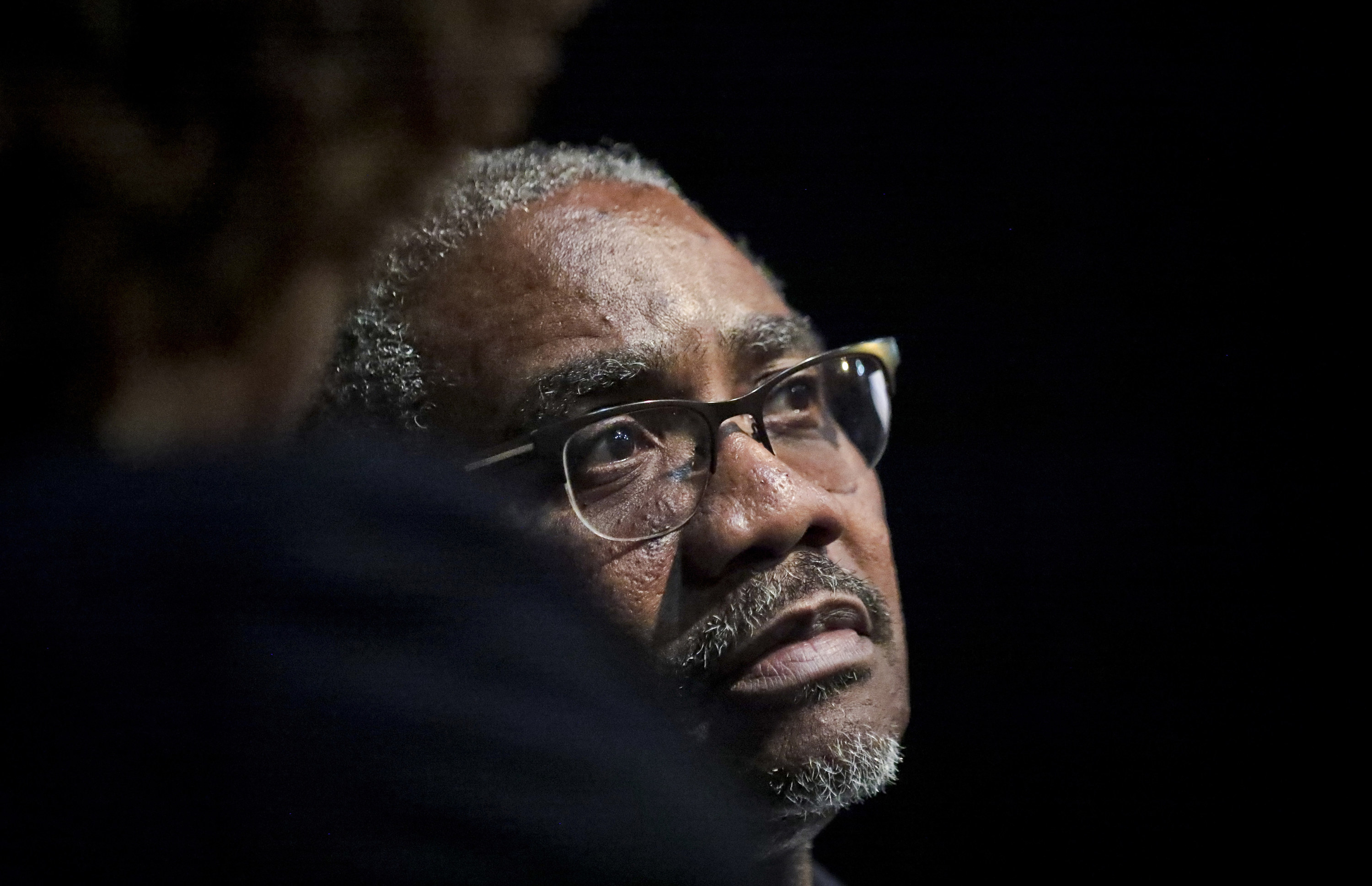 WASHINGTON — Rep. Gregory Meeks of New York, who was previously one of Michael Bloomberg’s prominent supporters on Capitol Hill, will now endorse and back Joe Biden.

The move is not entirely shocking, given that Bloomberg endorsed Biden as he dropped out of the presidential race. Meeks joins dozens of Congress members backing Biden. Biden has strong support on Capitol Hill — especially among members of the Congressional Black Caucus.

“We are grateful for the support of Congressman Meeks as we continue to build a broad and diverse coalition that will defeat Donald Trump this fall,” said Biden adviser Andrew Bates.

A source with knowledge of the situation said that the group of Congressional Black Caucus members who had previously backed Bloomberg would be announcing their support for Biden later Monday.

Meeks, while poised to support the more moderate candidate, told BuzzFeed News last week he would stand behind Sanders should he become the nominee. But he also denounced Sanders’ allies, saying he remains concerned about Justice Democrats, a group closely aligned with Sanders’ surrogate Alexandria Ocasio-Cortez and the fact they were launching primary challenges to several members of the CBC.

The endorsement speaks to the considerable shift in Biden’s campaign following the South Carolina primary, who up until then trailed Bernie Sanders in early primaries and caucuses. Two presidential candidates exiting the race backed Biden, as did a host of congressional members who were either supporting another candidate or had been silent, including Reps. Val Demings and Bennie Thompson. And Sens. Cory Booker and Kamala Harris, two prominent black senators who had both run for president, came out in support of Biden and planned to rally with him in Michigan on Monday night.