A HOST of stars and celebrities turned out in force to celebrate Floyd Mayweather's 41st birthday.

The boxing legend splashed out a fortune to host the bash at the plush The Reserve nightclub in Los Angeles. 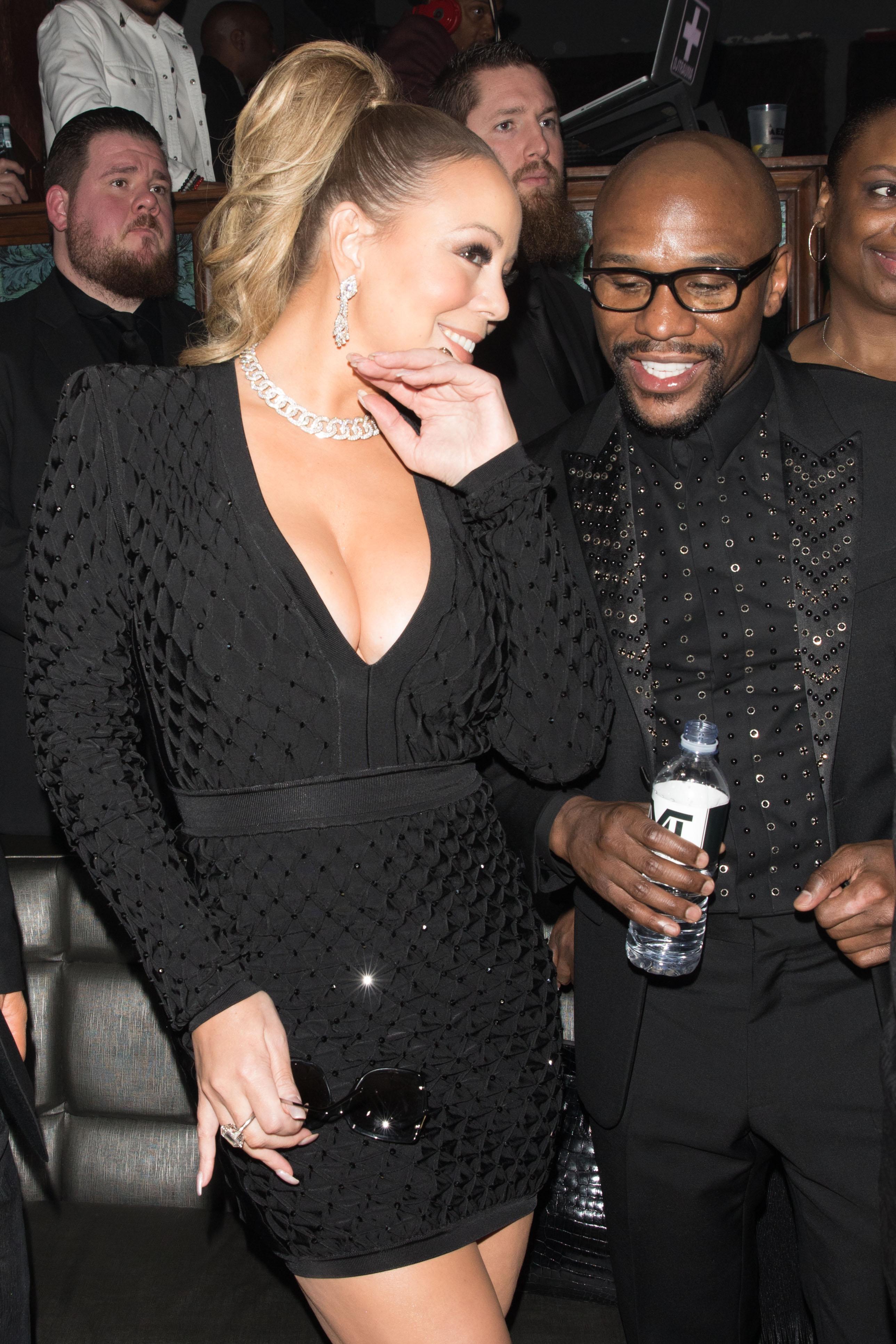 The party didn't just end there though and Mayweather boarded the his own 'TMT' party bus along with family and friends afterwards.

The retired boxer, who has a record of 50 wins not defeats, partied long into the early hours with guests.

Buying a present for a man who seemingly has everything can't be an easy task but Mayweather took it upon himself to buy his own birthday present this year. 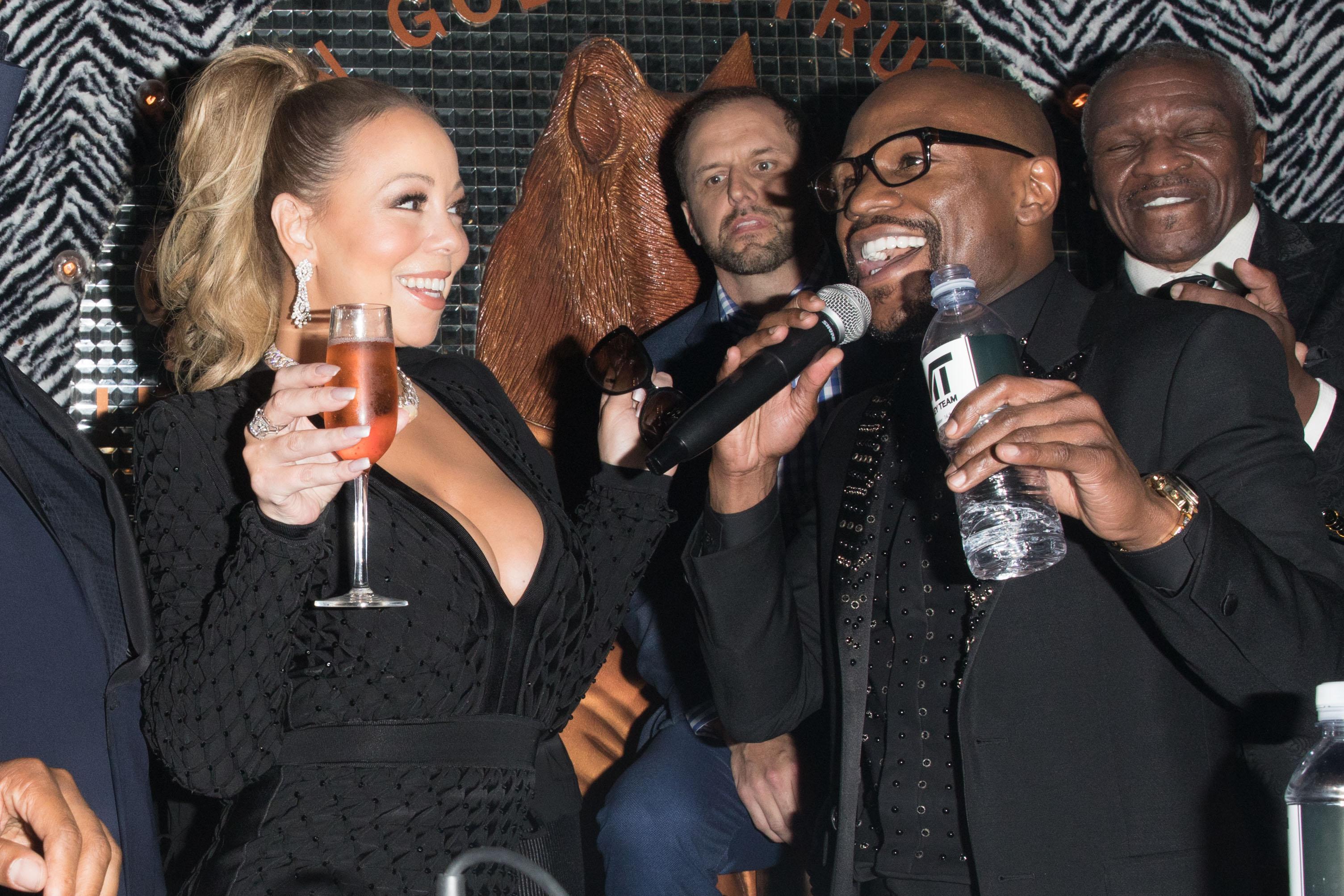 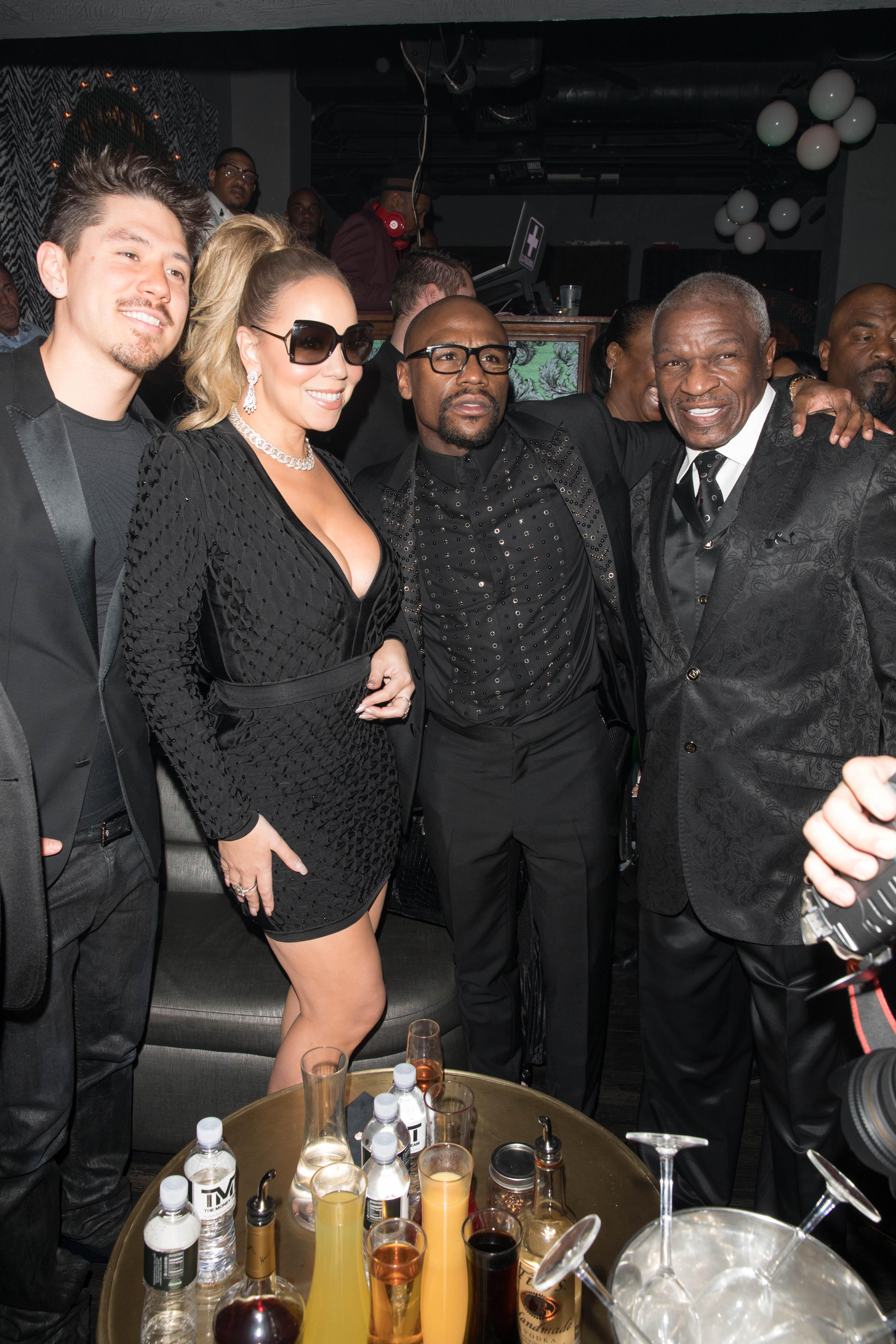 Taking to Instagram, Mayweather showed off his new private jet including images from the inside.

He captioned the upload: "I got a new jet for my birthday #AirMayweather".

Mayweather was questioned about where he would take his first trip on the plane to, and boasted that he would fly it out of Clay Lacy airport in Los Angeles.