OLE GUNNAR SOLSKJAER produced a huge result just when he needed it most last weekend.

With his Manchester United tenure seemingly hanging by a thread, the Norwegian's system change inspired a 3-0 victory over Tottenham in North London on Saturday. 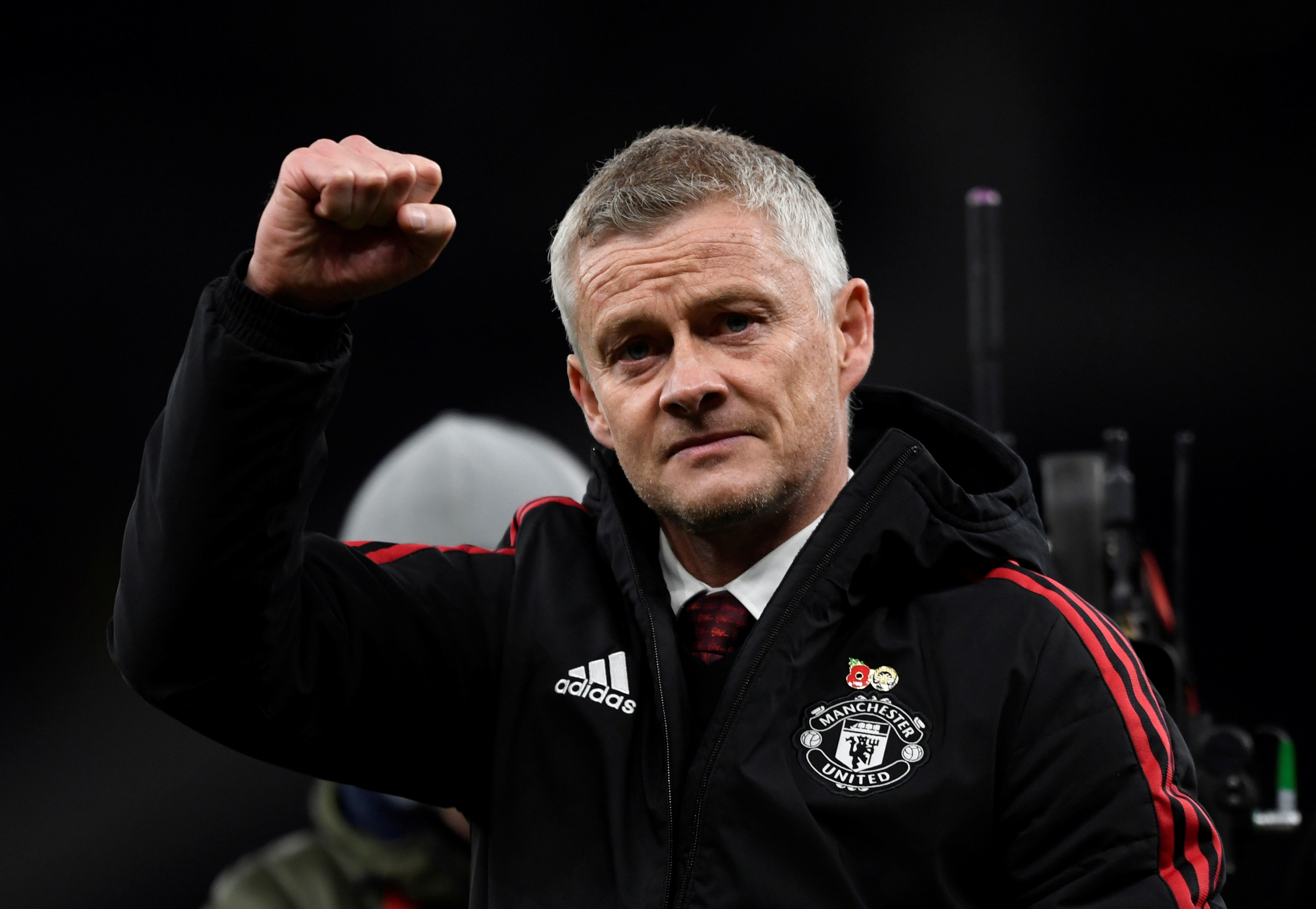 The three points have eased pressure for now, but United will need to keep improving if they are to reach their ambitions with Solskjaer at the helm.

Here are five players he should target in the January transfer window to ignite the Red Devils’ season.

One of the areas that Manchester United need to improve and strengthen on is the right-back position, as Aaron Wan-Bissaka is not offering the defensive brilliance he normally provides as well as the consistent crosses that Crisitano Ronaldo and Edinson Cavani thrive off in the penalty area.

Although he is a naturally a right-sided winger, Adama Traore is an ideal individual for Solskjaer to target in the January window, with his dribbling ability and incredible burst of pace being a huge asset for Wolves down the flank.

With United looking limited and predictable down the right due to Wan-Bissaka’s lack of composure in possession and Mason Greenwood not being a natural winger, the arrival of the Spanish international would bring the pace that the side are in need of. 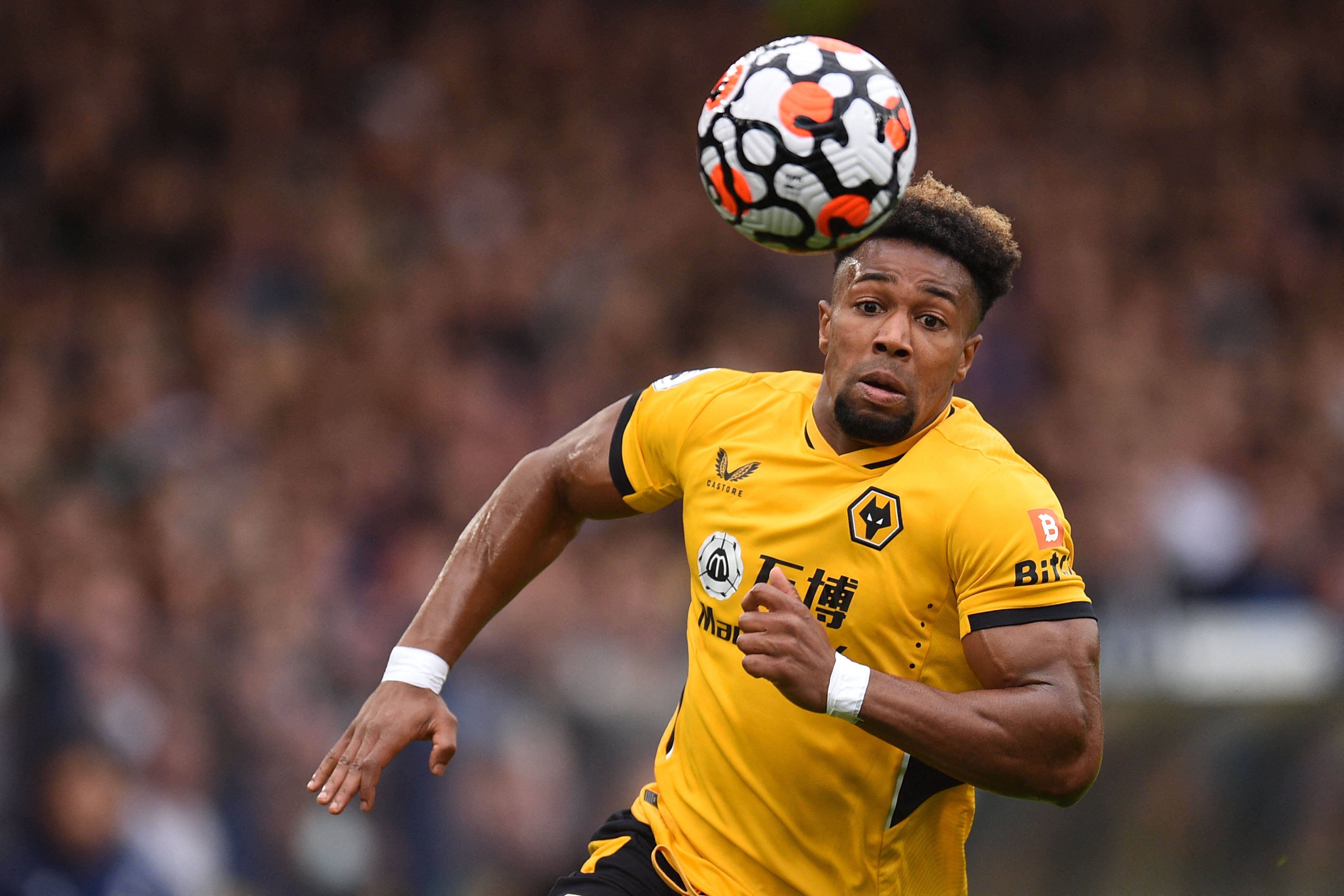 The main concern in recent months has been the missing presence of a quality holding midfielder, especially when noting that the team have only controlled and dominated two league games so far this season.

Despite the energy and hard work that Fred and Scott McTominay have to offer, neither have the intelligence, calm and collected presence in the middle of the pitch to help Solskjaer’s side.

Declan Rice is the one of the first midfielders that United should be targeting, someone who they have been linked with for the last few seasons and has seriously improved his game play this campaign, proving that he is good enough to play for a team in the top four.

Given that he is a vital player for West Ham, they will be expecting a huge fee for the 22-year-old, though, United could potentially reach an agreement for £55million and sending Jesse Lingard in the other direction. 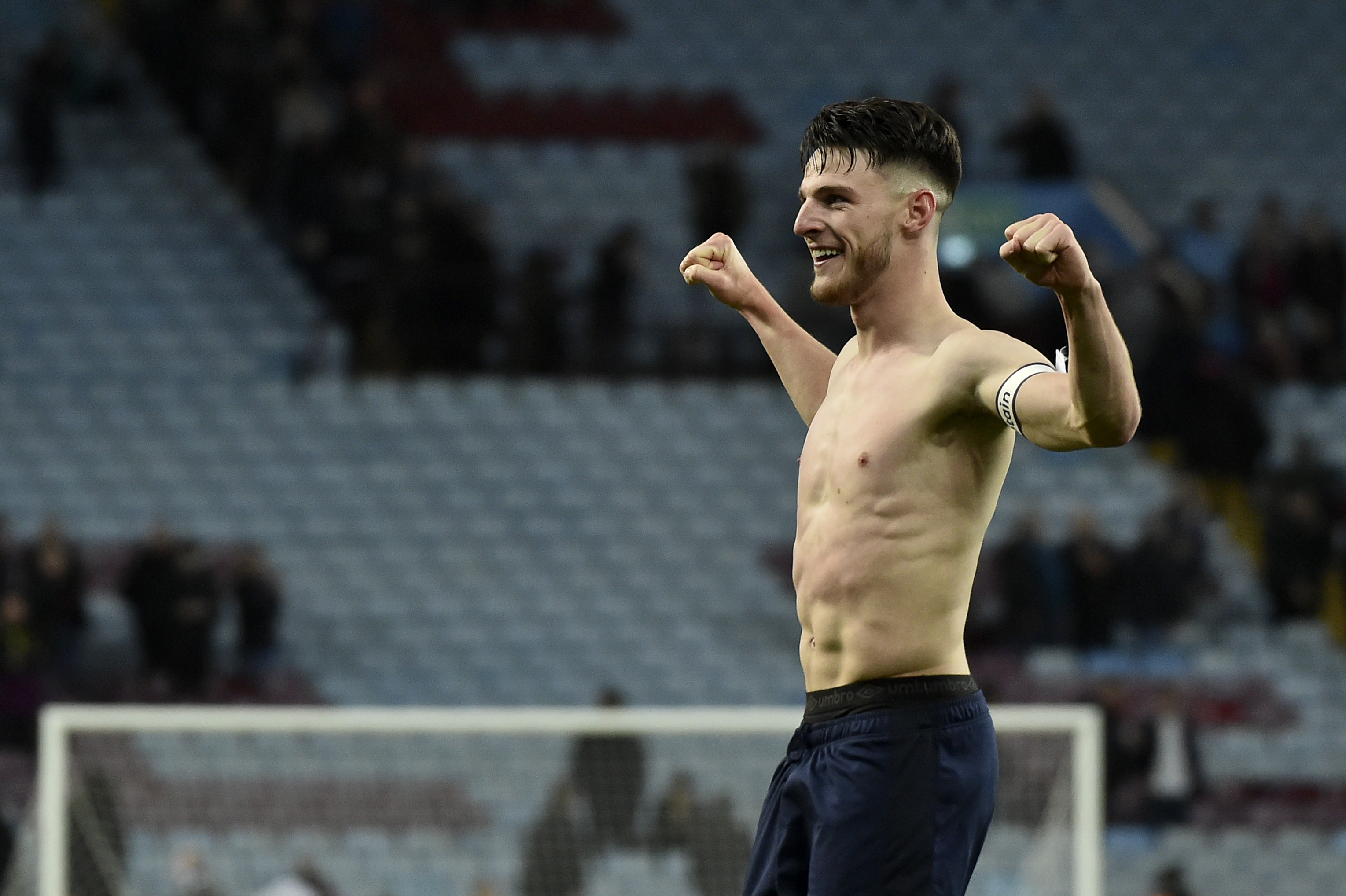 With his current contract coming to an end in June 2022, AC Milan may cash in on Franck Kessie during the January window, as the central midfielder is not looking to renew his contract with the Italian club anytime soon.

After seeing Gianluigi Donnarumma leave in the summer on a free, it is unlikely that the side will allow the same to happen to the other key members within the squad.

And if that is the case, Solskjaer and the United board should be all over signing the Ivory Coast international, who has previously confessed his desires of playing in the Premier League and for Manchester United.

Kessie has shown himself as a quality box-to-box midfielder, where he is a good carrier of the ball, helps the team to progress possession and makes the key late runs into the box. 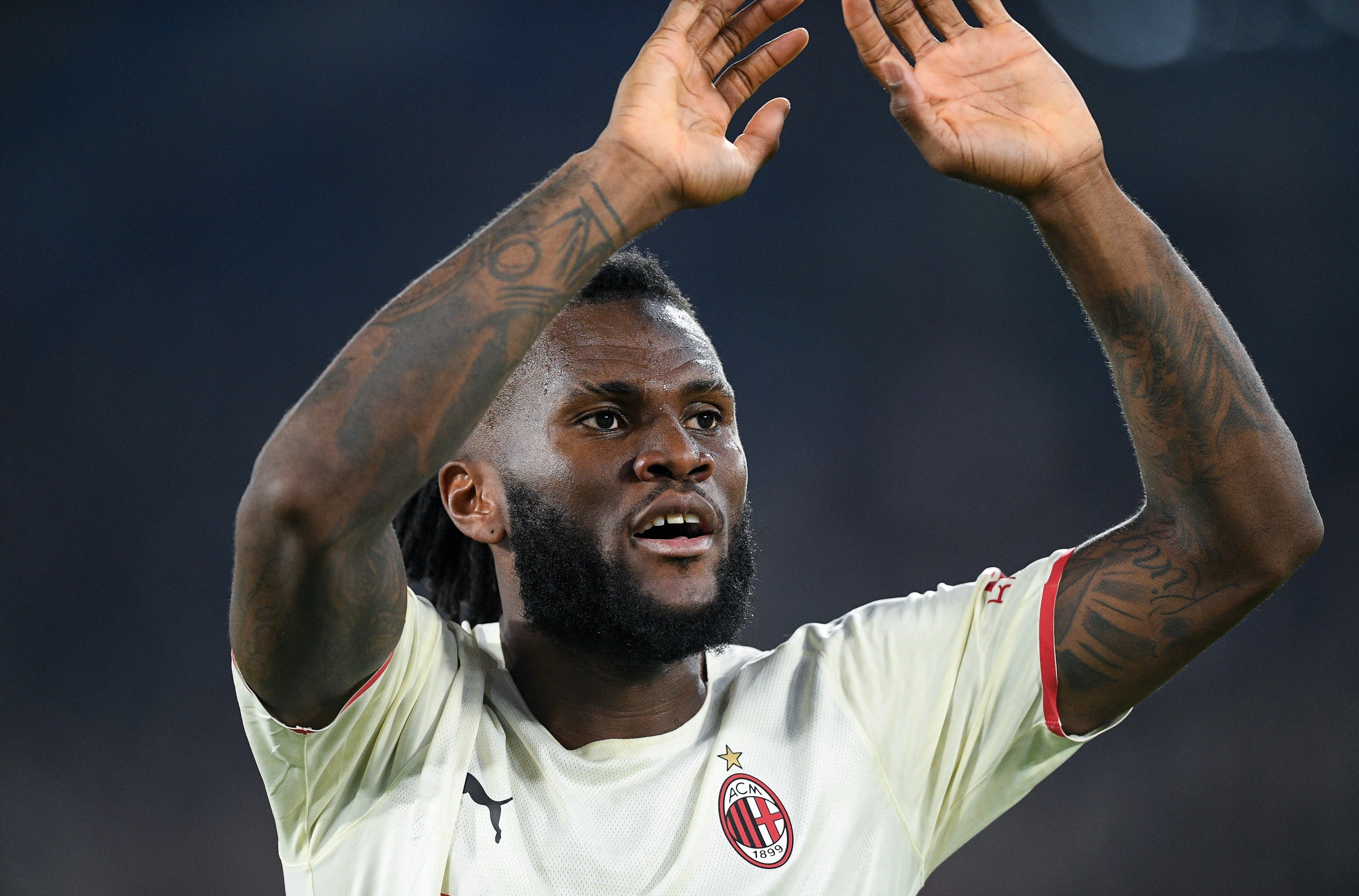 If United do not pursue a potential interest in Adama Traore, it would not be a surprise to see them bring their attention back to Kieran Trippier, who they were constantly linked with during the summer transfer window.

The right-back is a regular starter for Atletico Madrid under Diego Simeone, though, he is reportedly looking to return to playing in the Premier League once again.

When noting Wan-Bissaka’s flaws in possession and going forward, along with Diogo Dalot’s strengths being more on the attacking side of the game than on the defensive phase, the arrival of Trippier to Old Trafford makes complete sense, to help the side with their gameplan on and off the ball.

Despite his £50m release clause and his age being a possible setback, the Red Devils must aggressively spend in order to go toe-to-toe with long-term rivals Liverpool and Manchester City. 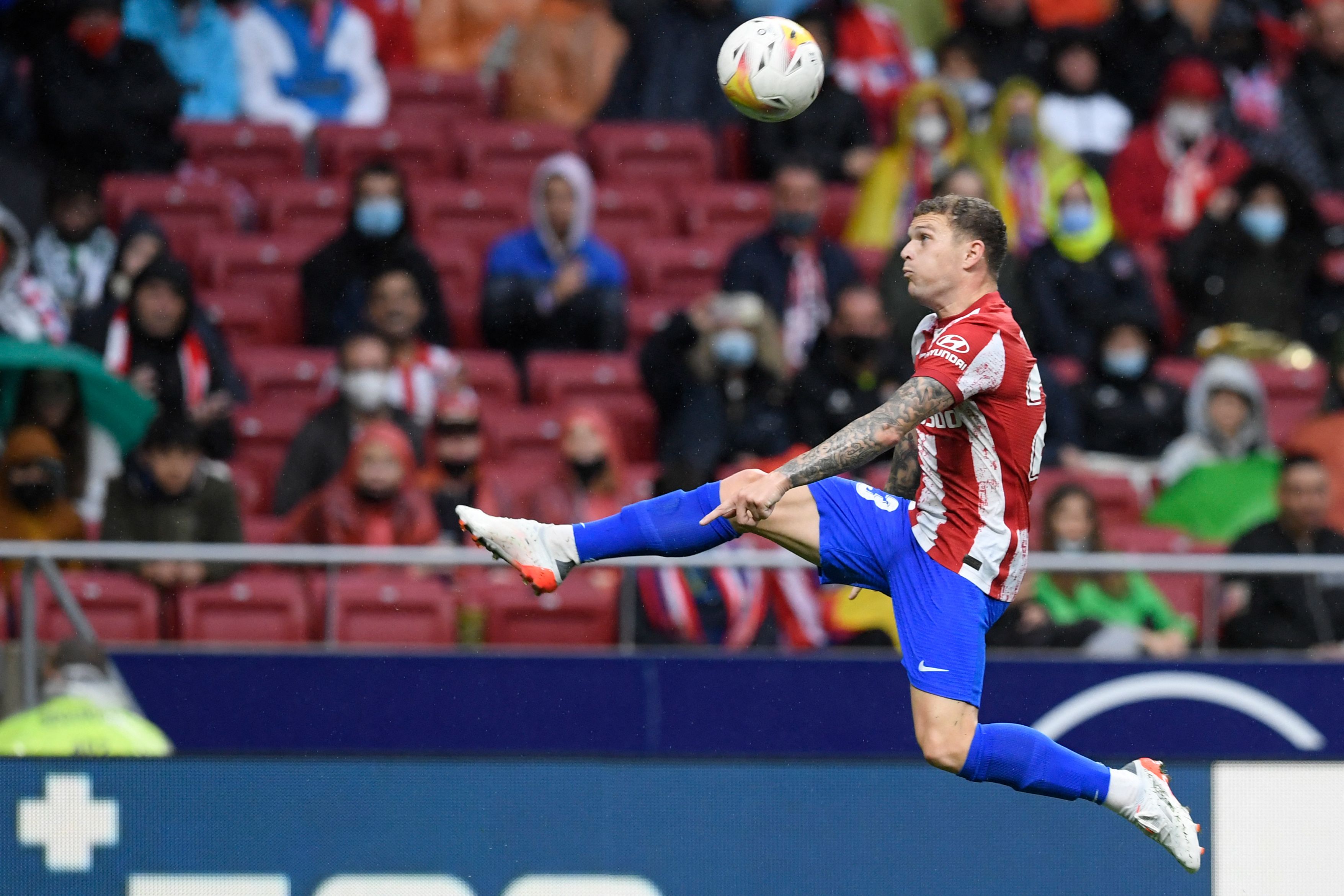 Just like Kessie, Marcelo Brozovic is one of the many well-known players whose contract comes to an end next summer.

However, the situation is different for Inter Milan, as their financial problems remain unclear, and they may have to sell players before they start buying again.

Given the issues United have in midfield, with Paul Pogba’s long-term commitment being up in the air, Nemanja Matic not having the legs to play on a regular basis and Donny van de Beek not being considered by Solskjaer, signing Brozovic for a fee around £5m-£10m is a no-brainer.

The 28-year-old Croatian is an intelligent individual, who reads the game very well and dictates the tempo from deep, from breaking up the opposition’s play to linking the play from midfield to attack. 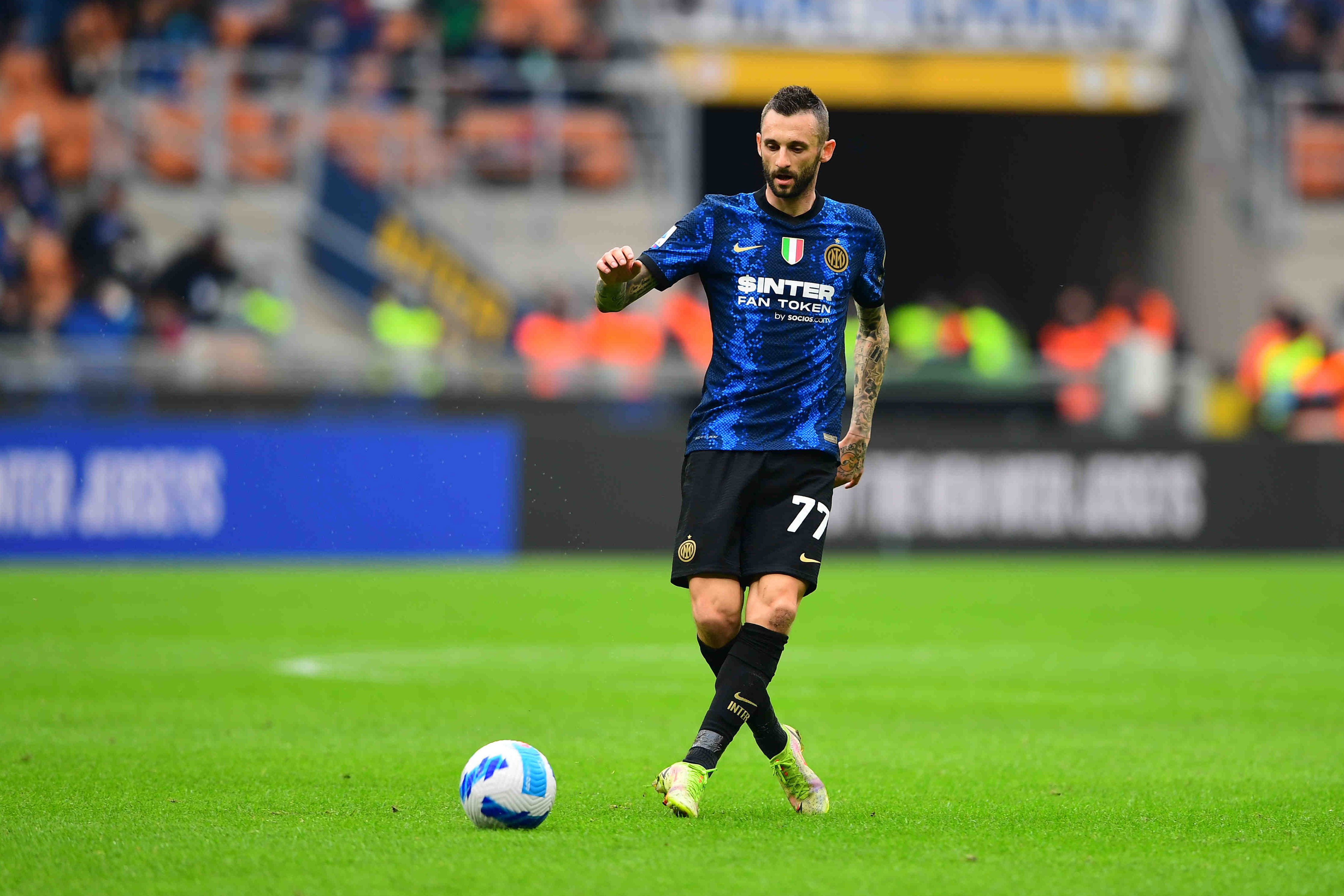