HOUSE prices have risen at a fast pace for the first time in 18 months – but there are fears that coronavirus could stall growth in the industry.

New figures show that the average value of properties in the UK has increased by 2.3 per cent since July 2018. 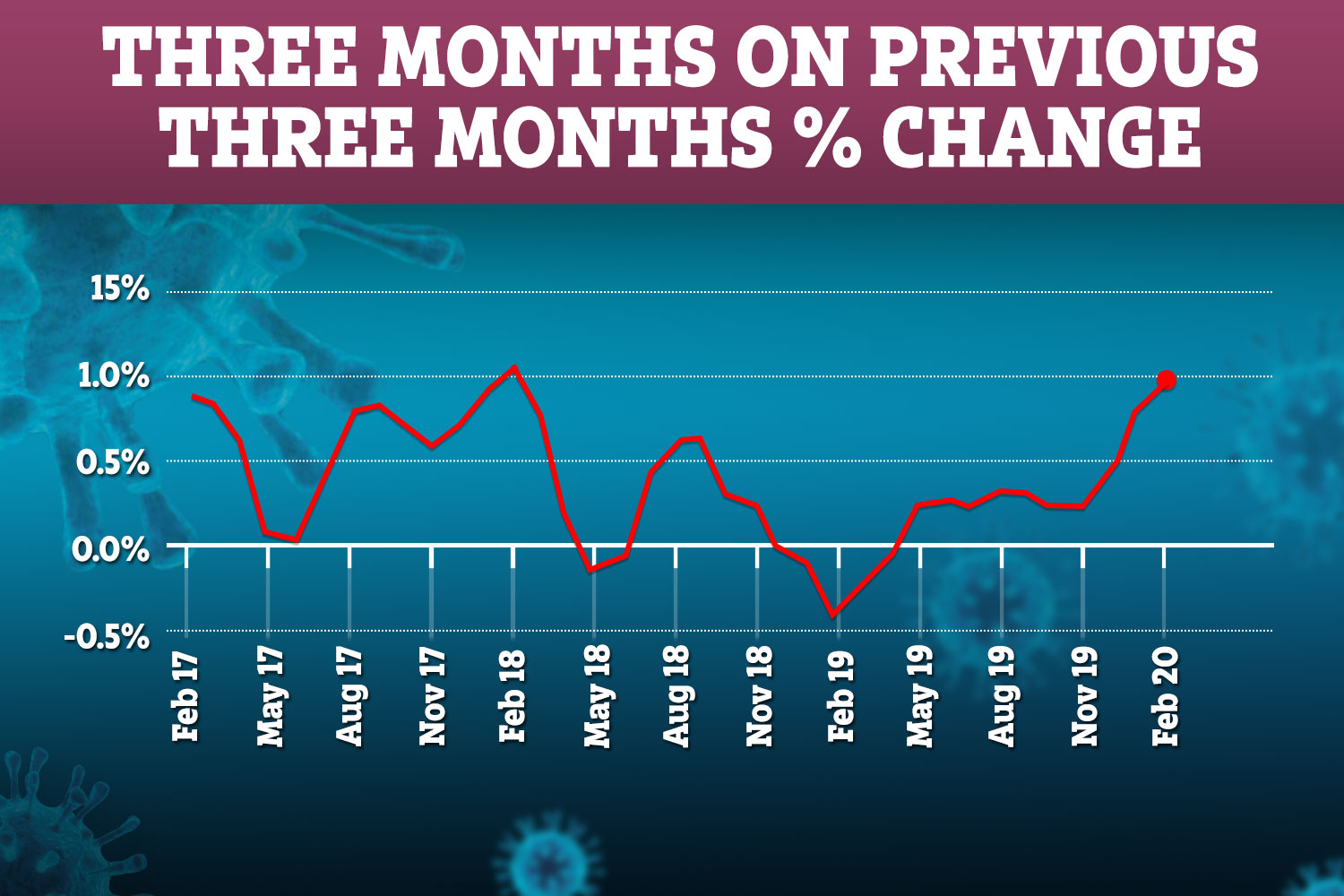 According to Nationwide’s House Price Index, the average price for a house now is £216,092 – a £195 increase from last month.

This was because of the “decisive” election result on December 12, which saw Boris Johnson’s Conservative party win a majority by a landslide by gaining a majority by 80 seats.

Since then house prices have surged by 2.3 per cent, according to a report by Rightmove in January.

But Robert Gardner, Nationwide’s chief economist warned coronavirus (COVID-19) could affect the housing market in the future as foreign buyers may be more tempted to stay at home.

Mr Gardner said: "While overall economic growth ground to a halt in the final three months of 2019, labour market conditions remained buoyant and borrowing costs low. The decisive election outcome may have provided a boost to buyer sentiment.

"Recent data releases indicate that the housing market has gathered momentum in recent months and the latest house price figures are in line with that trend. The number of residential property transactions and mortgages approved for house purchase increased around the turn of the year and surveyors have reported an increase in new buyer enquiries."

He added: "The global economic backdrop remains challenging, with the coronavirus outbreak expected to weigh on global activity in the coming quarters. Investment is likely to remain subdued until the UK’s future global trading relationships become clearer, which is unlikely until early next year."

The coronavirus epidemic has so far killed nearly 3,000 globally.

In just 24 hours six new cases in Britain have been confirmed, bringing the total number of cases to 19.

This has heightened fears the country could soon be gripped by a spiralling epidemic.

Today the FTSE100 opened 3.7% DOWN as the markets get spooked by the disease spreading across the globe.

Meanwhile a report from the Financial Conduct Authority warned first-time buyers that using the Help to Buy scheme could lead to them being in negative equity.

And Halifax revealed that people could be up to £3,727 better off per year if they swapped renting for buying a house instead.