MANCHESTER UNITED'S League Cup exit means Ole Gunnar Solskjaer has failed to win any of the 13 trophies he has competed for since his arrival in December 2018.

And given United's recent draw with Everton and defeat to Aston Villa, they have gained just 38 points from a possible 69 at Old Trafford since the start of 2020-21 season. 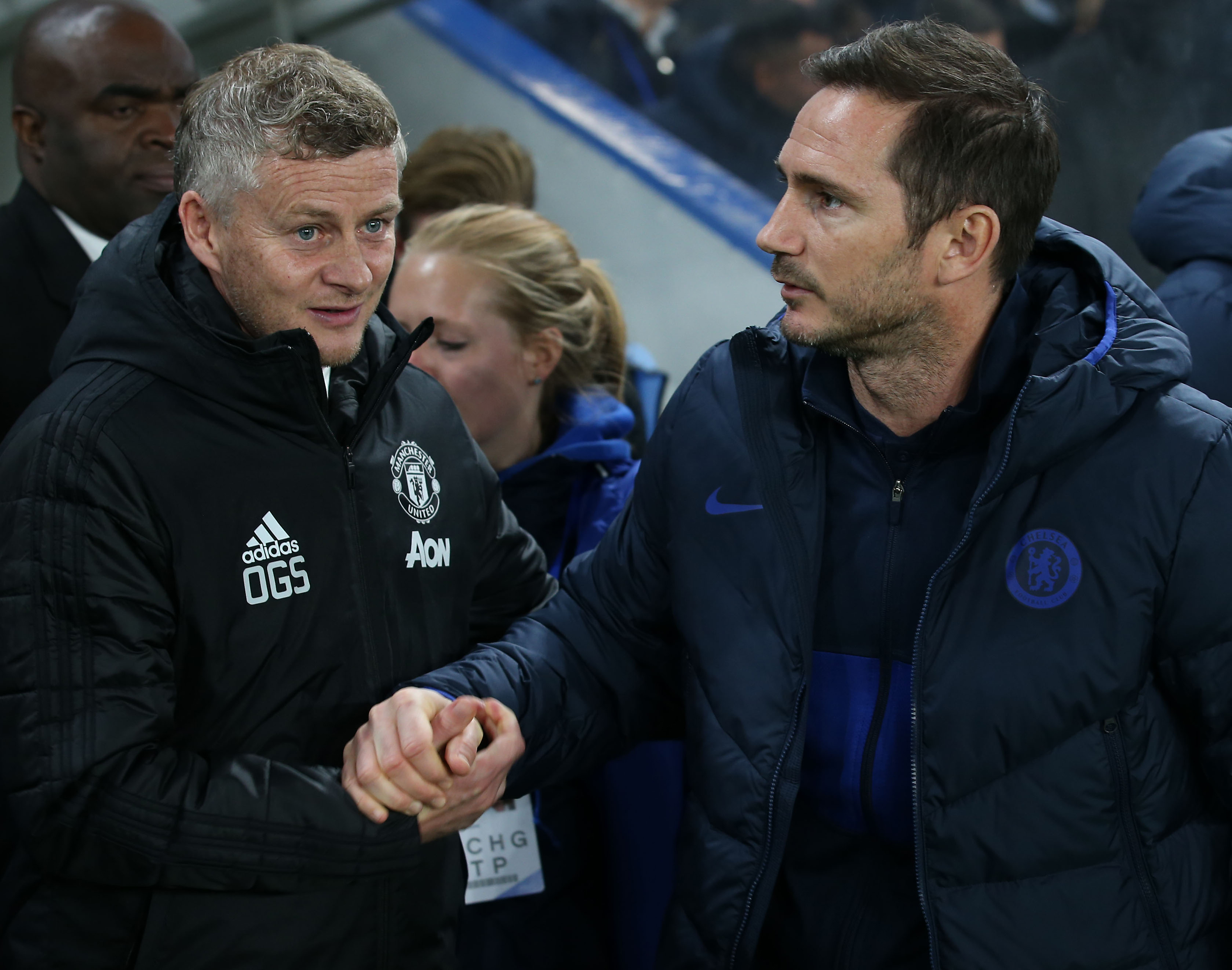 Stats Solskjaer is surely not proud of.

Currently into his third full season as United manager, he is yet to give the Old Trafford faithful a trophy to celebrate.

For most of his managerial reign, there have been doubts and uncertainties over whether he is the right man for the job and if he can handle the pressure of guiding the biggest club in English football.

From lacking a dominant style of play, inconsistent performances and results, to questionable in-game management.

Solskjaer's profile as a manager consists of many weaknesses that have not been improved on throughout his time in the Premier League.

And had the Glazers showed ambition to take the club back to where they belong, they would not have offered Solskjaer a three-year contract extension weeks after suffering defeat to Villarreal in the Europa League final on penalties.

So far this season, the manager has led the side to one comfortable victory which was at the beginning of the campaign against Leeds.

Since then, they have struggled to tactically outplay the likes of Southampton, Aston Villa and Everton, teams United should be beating if they want their first Prem title in eight years.

All managers have a specific style of play they believe in, whether it’s a defensive-minded setup or a possession-based and attacking philosophy.

But Solskjaer seems to be constantly relying on individual brilliance as well as penalty decisions from the referees and VAR.

Given his services to the Red Devils as a player, he has been selfishly used by the Glazers in a way to keep the fans content and to help restore a toxic and shattered relationship between the owners and supporters.

Now, sentiment is buying the manager extra time to prove himself as a successful coach.

But with Bruno Fernandes, Cristiano Ronaldo and Paul Pogba at the club, success must be delivered immediately and not worked towards.

Look at Frank Lampard’s time as manager of Chelsea plus Mikel Arteta and Ronald Koeman currently at Arsenal and Barcelona.

The signs suggest a former player, who is inexperienced, should not be managing the big clubs of Europe.

'RELIEVE HIM OF HIS DUTIES'

The United board should take a page out of Chelsea’s books and relieve Solskjaer of his duties, especially when there are proven coaches like Antonio Conte and Zinedine Zidane available.

The former Cardiff City and Molde manager has been given enough money to spend on signings and a lot of time to implement his specific setup.

So there cannot be any excuses or reasons for not winning a single piece of silverware.

Meanwhile, Thomas Tuchel took over Chelsea in January and got the side effectively playing the way he wants them to, leading them to Champions League success and becoming Premier League favourites.

On top of that, both of United’s rivals, Liverpool and Manchester City, have managers who have proved themselves at a previous club before they came to the Premier League.

Jurgen Klopp completed the rebuilding job at Borussia Dortmund and led them to two league titles as well as to the Champions League final.

Pep Guardiola bagged plenty of titles and trophies during his
time at Barcelona and Bayern Munich.

Then you have Solskjaer, who failed to keep Cardiff City in the Premier League and spent seven years in the Norwegian league without any progress.

Overall, Solskjaer has done quite a good job of laying out the right foundations as well as successfully completing the rebuilding task at Old Trafford.

The club had been been going sideways and backwards under Louis van Gaal and Jose Mourinho and Solskjaer has stopped that.

However, the 48-year-old simply does not have the tactical nous or proven experience to lead the side to titles and trophies.

He can still play a crucial role at United with off-pitch planning and preparation, as he is certainly an individual that understands the DNA of the club and the type of players that are required to meet the United's standards.

So, when it’s all said and done, the board and the owners could potentially offer him a position as a director of football.