ANTHONY JOSHUA'S son looks more than ready to follow in his father's footsteps after striking a fierce boxing pose on a family trip.

The heavyweight champ whisked his family to Nigeria where he lived as a youngster before moving back to the United Kingdom aged 12. 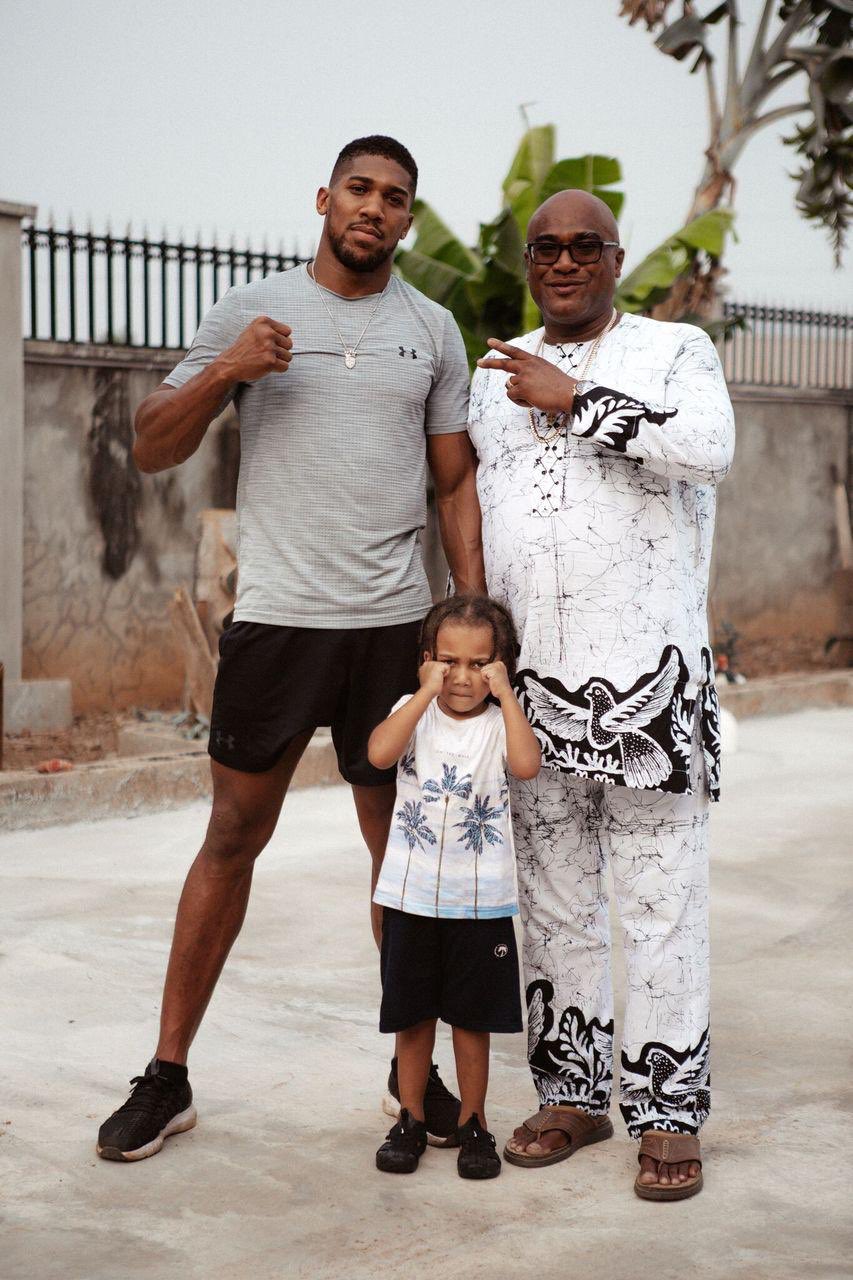 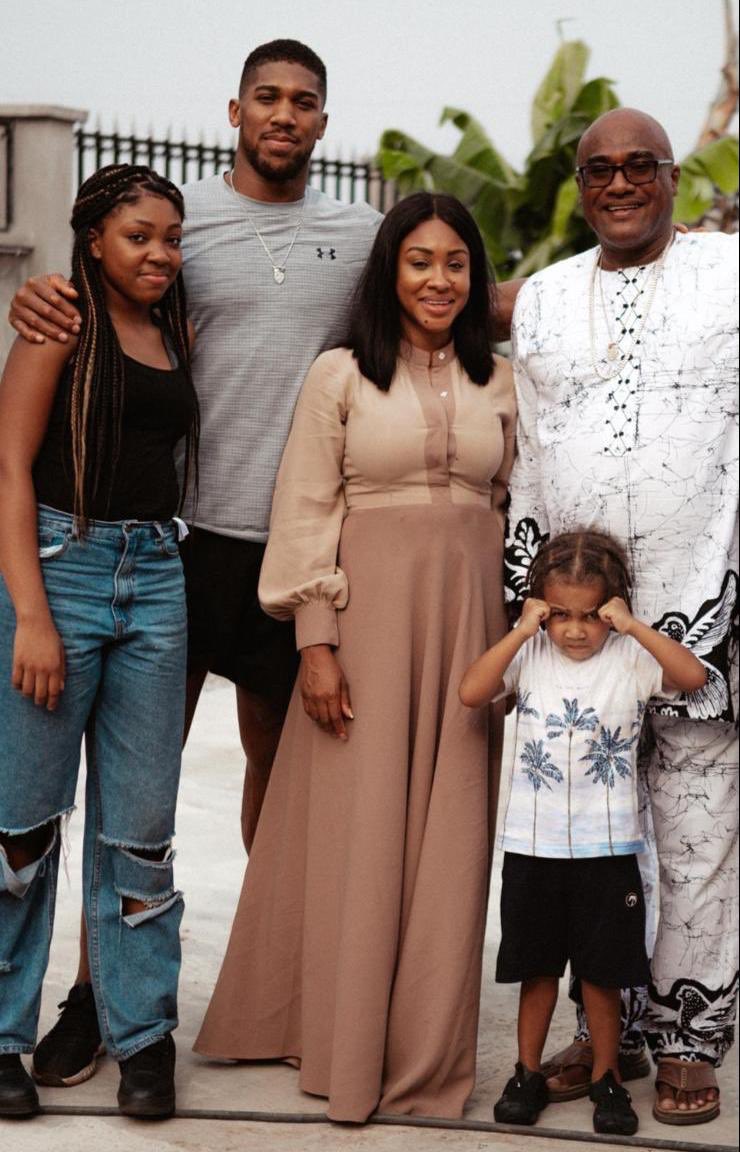 AJ, 30, took to Instagram to share a family picture that included his four-year-old son JJ, father Robert and sister Janet.

And despite Joshua grabbing all the recent headlines ahead of a potential bout with Tyson Fury, it was JJ who got most of the attention.

In two images, he can be seen striking a fearsome boxing stance with his fists to his face.

Joshua's loyal legion of 11million followers were quick to suggest that JJ already has the makings of becoming a future world champ.

One wrote: "This young dude. Keep an eye on him he might become the next AJ."

Another added: "The kid got the fight definitely."

But when quizzed whether he wants son Joseph Bayley Temiloluwa Prince Joshua to follow in his footsteps, the Watford-born star suggested fans could be disappointed.

"You’re not going to be a boxing star without going through heaps of pain.

"My son has the bloodline for it, there’s no doubt about that…”

Joshua could be braced for the biggest fight in his career this year after Fury claimed Deontay Wilder's WBC title belt.

It has set up a winner-takes-all Battle of Britain bust-up to decide who will be crowned undisputed heavyweight champion of the world.

But Joshua, who admitted he is ready to agree terms for the fight, may have to wait until the end of the year with Wilder set to invoke a clause to fight Fury for a third time.