FACE-SLAPPING king Vasily Kamotsky has shown off his horrific injuries after getting savagely beaten up in a bare-knuckle boxing match.

The Siberian slapper's become a social media star and YouTube sensation whilst dominating the bizarre sport made famous in Russia. 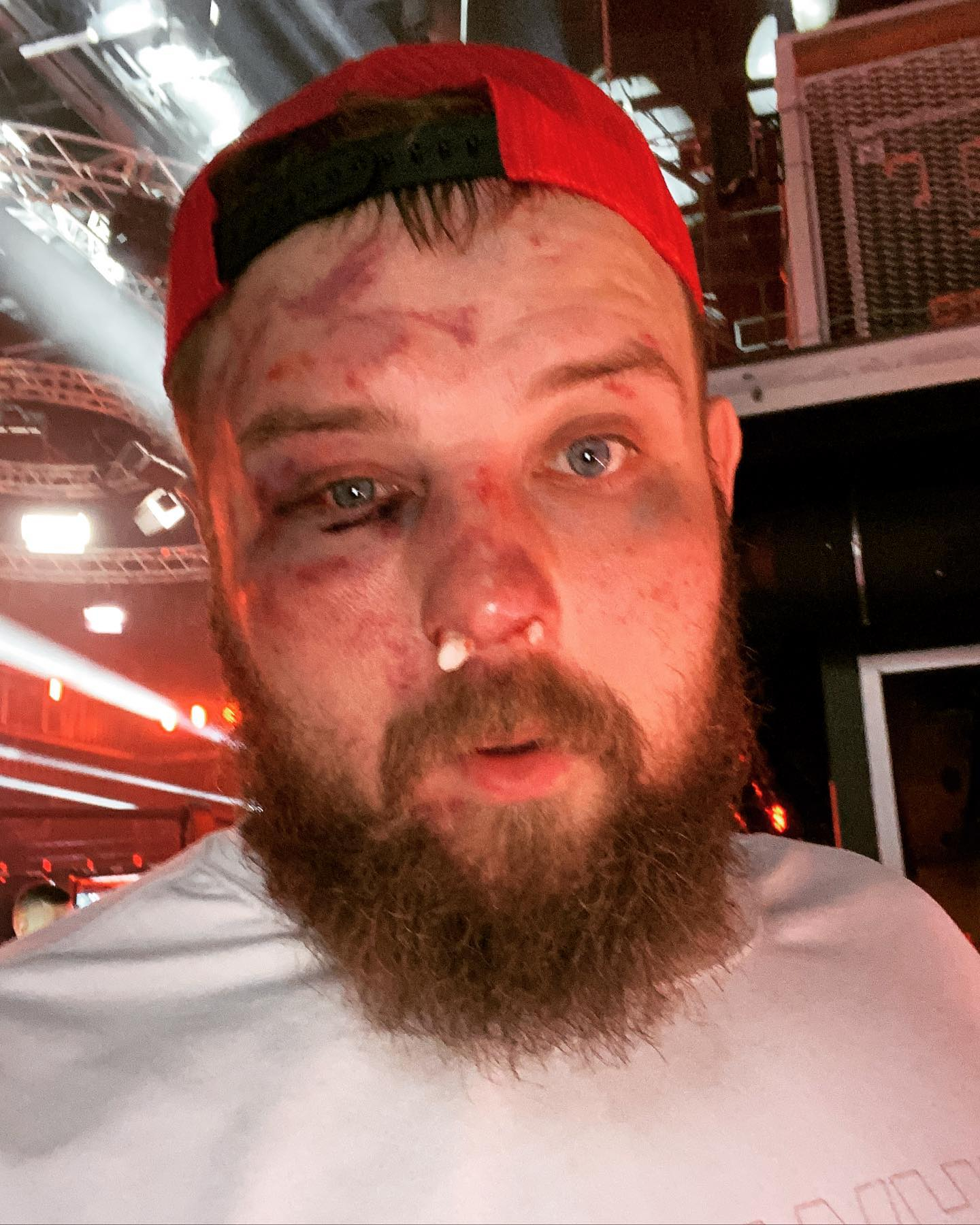 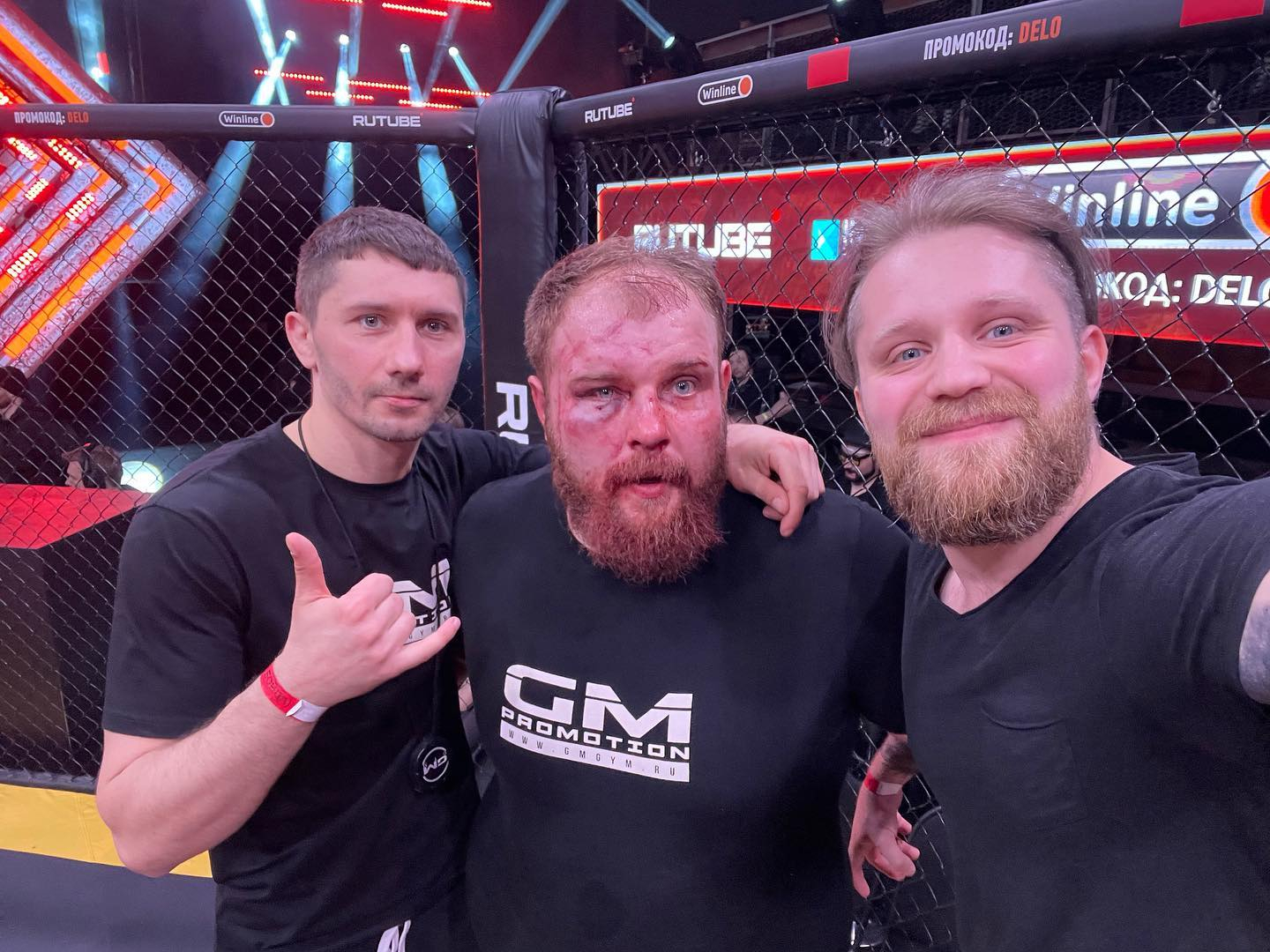 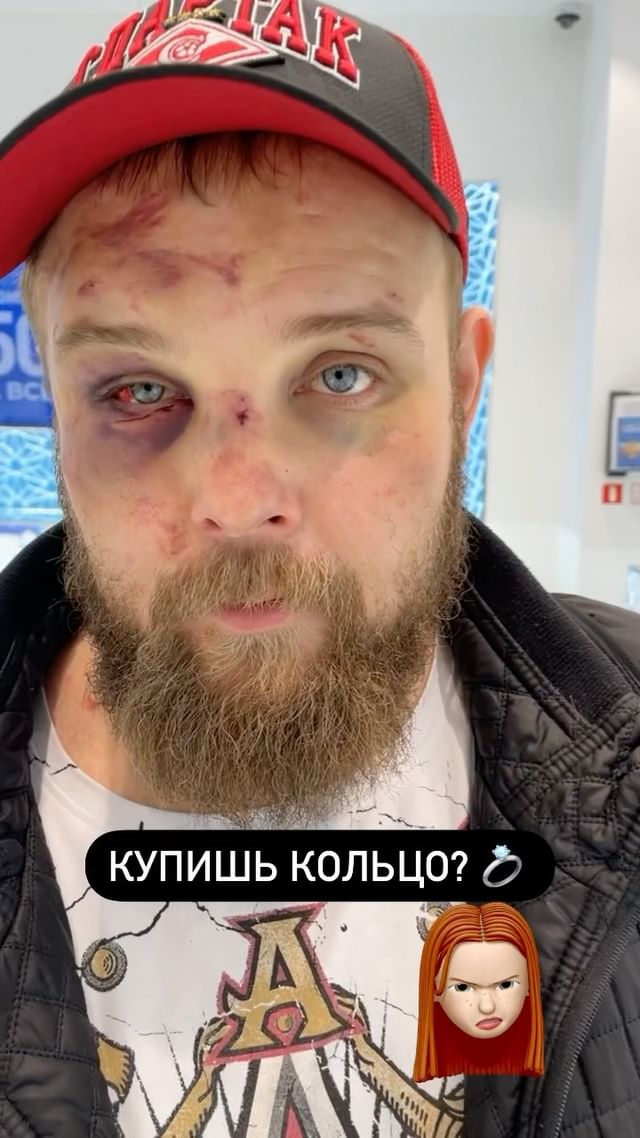 Videos of the huge hitter's open-handed knock-outs have amassed up to 50million views on YouTube.

The 28-year-old's overwhelming power saw him crowned the slapping champion at the Siberian Power Show in 2019.

Kamotsky, nicknamed 'The Dumpling', pushed boundaries further in early April when he fought in a phone-box in the middle of a FROZEN LAKE.

He came into the fight weighing 22 stone and eased to victory against his much lighter nine stone opponent.

But Kamotsky met his match in the last boxing brawl he got into it seems.

The Siberian shared grimacing pictures of himself looking battered and bruised to his 169,000 Instagram followers.

Kamotsky revealed he'd taken part in a bare-knuckle boxing match despite being warned not to do so by his team.

Speaking about the brutal scuffle, he explained, via Marca: "They told me not to fight and my argument for doing so was banal.

Joshua or Usyk can lure Fury out of retirement for unification bout, says Paris 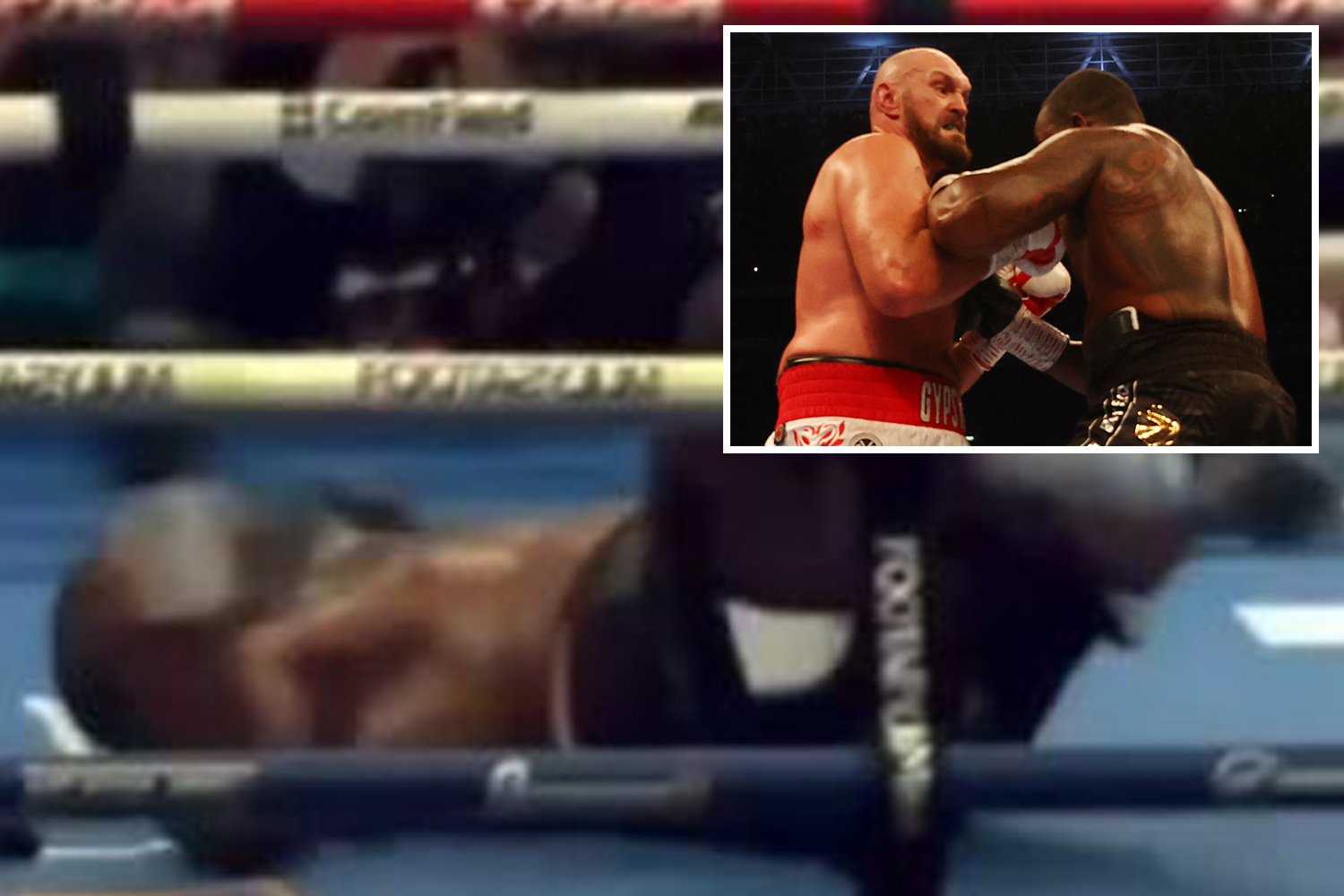 The powerhouse cheered himself up with a spot of jewellry shopping with his partner.

And another fight was the last thing Kamotsky wanted – quipping to his partner whilst they looked at rings: "I'll buy it, don't hit me anymore."