Formula One will run a series of virtual races, with some current drivers taking part, to replace a string of grands prix postponed by the coronavirus outbreak, the sport announced on Friday.

The first, run on the official F1 2019 PC video game, will be held on Sunday, when the Bahrain Grand Prix should have been.

‘Every subsequent race weekend will see the postponed real-world Formula One race replaced with a Virtual Grand Prix,’ Formula One said. 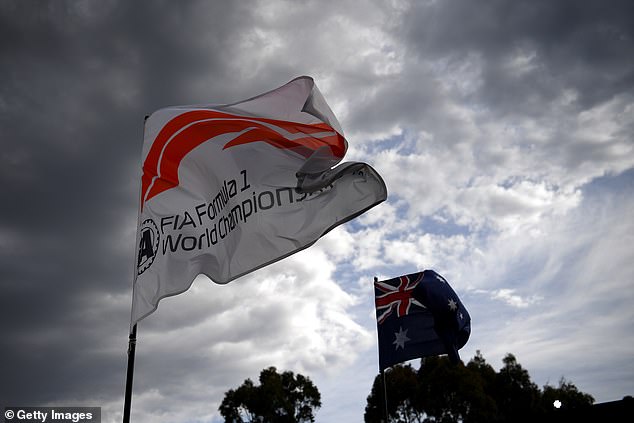 The Esports Virtual Grand Prix Series will run until May. The season-opening Australian and showcase Monaco grands prix have been cancelled with Bahrain, Vietnam, China, the Netherlands and Spain postponed.

The season is not due to start until the Azerbaijan Grand Prix on June 7, at the earliest.

‘The first race of the series will see current F1 drivers line up on the grid alongside a host of stars to be announced in due course,’ Formula One said. 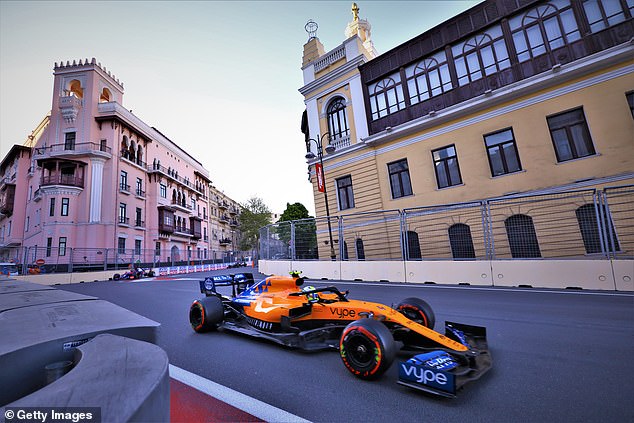 ‘In order to guarantee the participants safety at this time, each driver will join the race remotely, with a host broadcast live from London’s Gfinity Esports Arena.’

Formula One bosses took the first step to save the sport from financial meltdown on Wednesday by bringing forward the summer break from August to now.

In a further attempt to relieve the burden on the smaller teams struggling to stay afloat while racing is suspended, a summit took place on Thursday between the sport’s major stakeholders.

FIA’s World Motor Sport Council has now rescheduled a break which sees a mandatory, consecutive 21-day factory shutdown that must be carried out before April 31. This is a week longer than the usual fortnight hiatus in August.