LEWIS HAMILTON could be punished at this weekend's Azerbaijan Grand Prix – for driving too slowly.

While the Brit endured a difficult day during practice as he was off the pace, race bosses have warned ALL F1 drivers that driving unnecessarily slowly will not be tolerated. 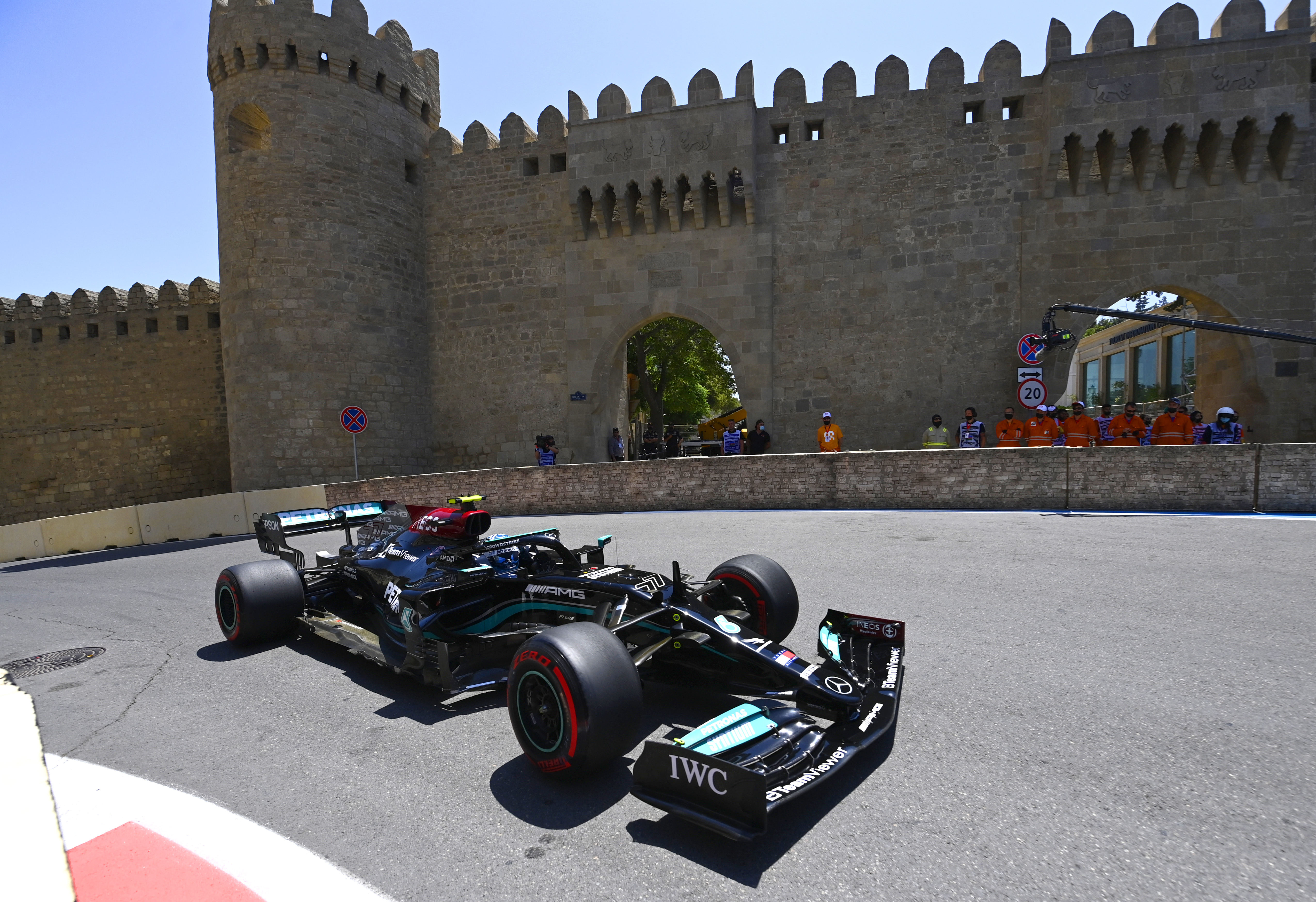 In the past, drivers have slowed down on their qualifying laps to give themselves a gap in the traffic so they can pump in a flying lap.

However, that has caused some cars to bunch up, which is notoriously difficult on the twisty Baku circuit, particularly towards the end of the track.

And race bosses say they will punish any driver who backs up the traffic.

FIA race director Michael Masi said in his race notes: "For reasons of safety, during each practice session, acts such as weaving across the track to hinder another car may be referred to the stewards.

"During free practice session three and the qualifying practice, the time published in the race directors' event notes will be used as a guide by the stewards to determine if a driver is considered to be driving unnecessarily slowly.

"For the avoidance of doubt, the pit exit is considered a part of the track and the provisions apply in this area.

GET £40 IN FREE BETS ON HORSE RACING THIS WEEKEND

"During any practice session, any driver intending to create a gap in front of him in order to get a clear lap should not attempt to do this between the entry to Turn 17 through to the exit of Turn 20.

"Any driver seen to have done this will be reported to the stewards as being in breach of the sporting regulations."

Hamilton is under pressure in the drivers' championship after Max Verstappen won the Monaco Grand Prix to move four points clear at the top.

The Brit is vying for a record eighth world title, with his 23-year-old rival aiming to become Red Bull's first champion since Sebastian Vettel won his fourth crown in 2013.

The Azerbaijan Grand Prix is the sixth of the season, with 22 races in total.