FORMER Newcastle star Jetro Willems has revealed his past as a nine-year-old DRUG MULE. 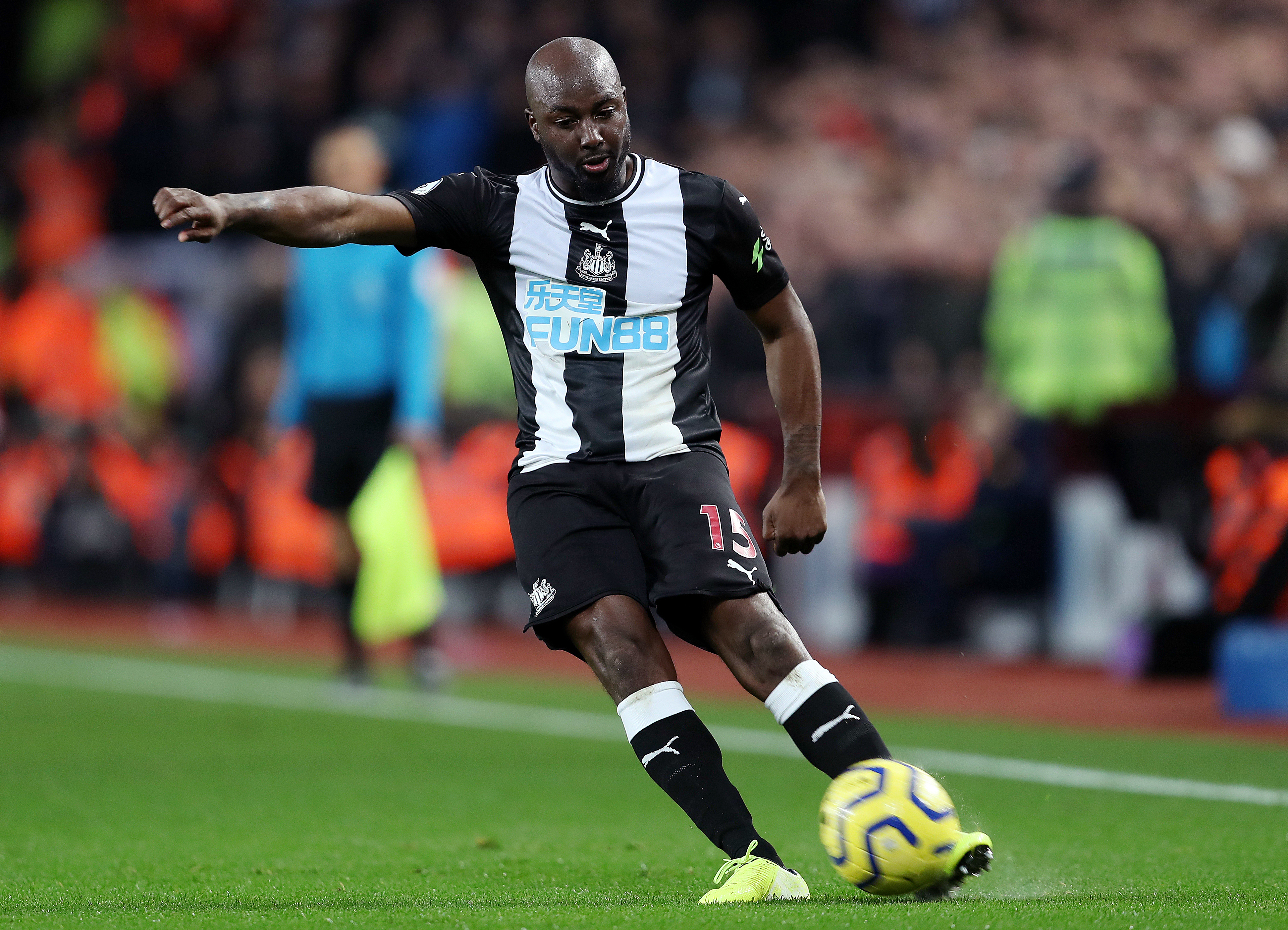 The 26-year-old has now told how he smuggled drugs on a flight from Curacao to Holland to help secure his family's future.

Willems was born on the Caribbean island and moved to Rotterdam as a child. He has made repeated return visits to Curacao.

The 22-cap Holland international made his confession on a radio show hosted by ex-Everton maverick Andy van der Meyde.

Willems said: "In the first instance my parents tried to bring drugs into Holland, but it did not work.

"I was a bit crazy at the time. If that was something I could do for my family, I was glad to do it."

Willems said he flew with the drugs taped to his legs, and got away with it as children were not then searched at the island's airport. 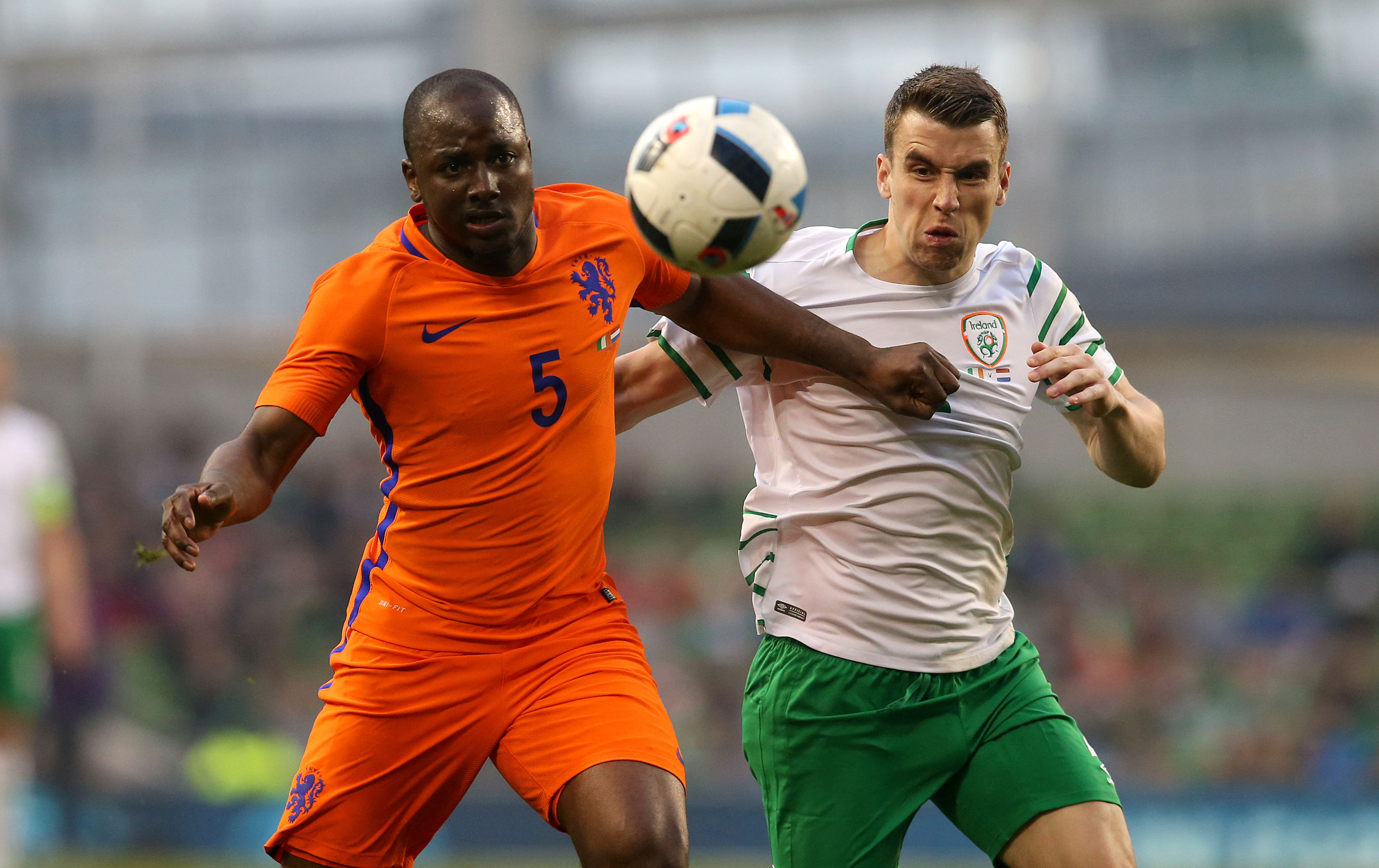 He added: "It switched on the light for us, as everything then started to happen for us. For example, my parents found jobs.

"I didn't want anything, except to not have to be placed in a similar situation again.

"I told my parents to give everything they'd planned to give me to my sister instead. All I wanted was a football.

"Ultimately it was that ball that ended up saving my life."

Willems is back at Frankfurt and still recovering from his knee operation.
He has been tipped to rejoin Newcastle in the future.