FORMER Lille star Florent Balmont has revealed armed robbers put a gun to his head and threw his wife to the floor in front of their baby daughter in a horror attack.

The Ligue 1 veteran, 41, has spoken out about the horrific ordeal his family were put through in 2008, shortly after moving to Lille from Nice. 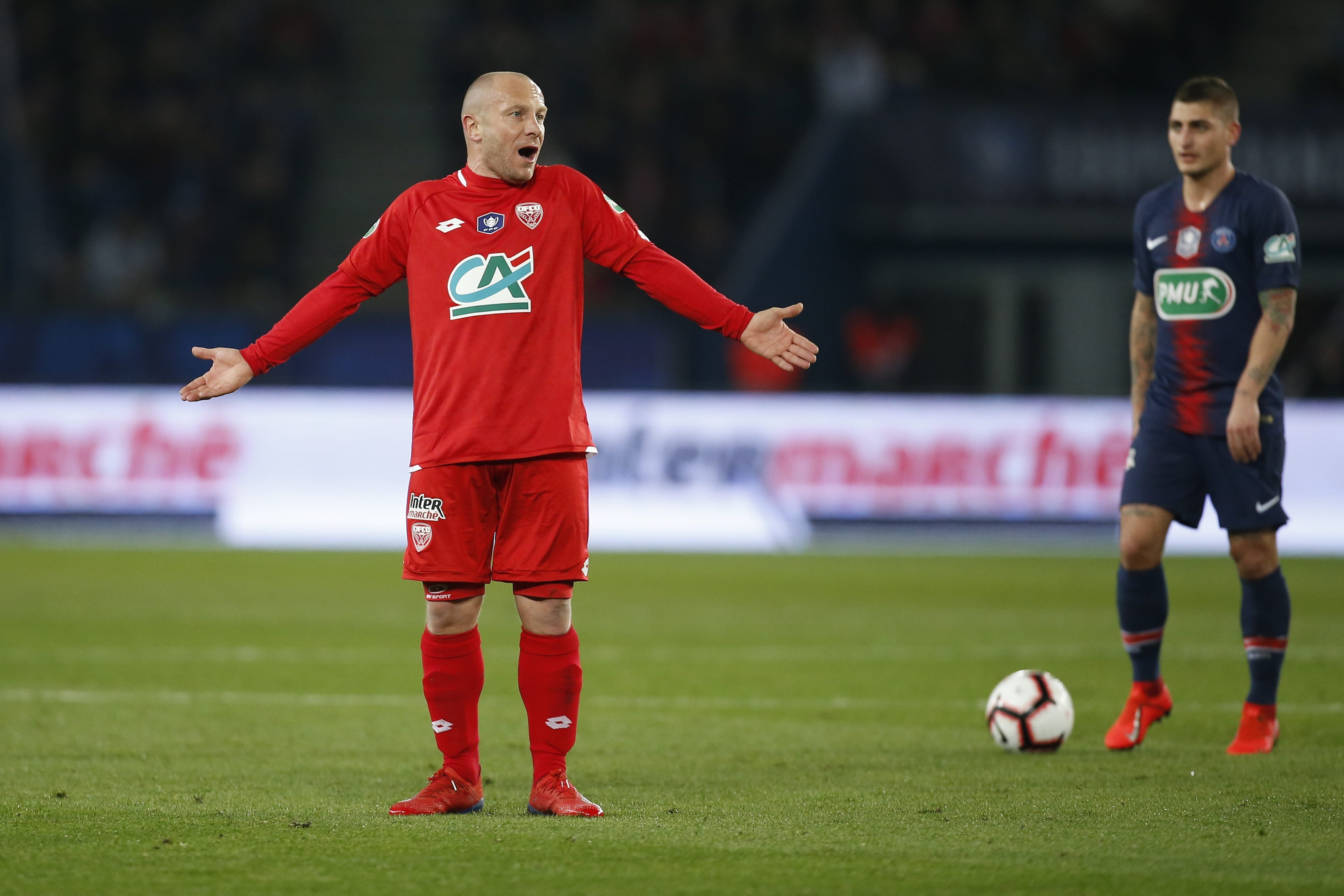 Balmont revealed all after Paris Saint-Germain stars Angel Di Maria and Marquinhos – and their families – were caught up in terrifying robberies on Sunday.

PSG have now offered to pay for round-the-clock security for their stars after Di Maria's home was the subject of a 'violent robbery' during the game against Nantes with his wife and two daughters inside.

At the same time, Marquinhos' parents had their home broken into – with the defender's dad claimed to have been 'battered in the face, chest and ribs'.

Mauro Icardi, Thiago Silva, Dani Alves and Eric Maxim Choupo-Moting have all been targeted in Paris in recent years, too.

And now Balmont – who only retired from football in May 2020 – has opened up on his robbery hell more than a decade ago.

On October 4, 2008, three armed robbers forced their way into Balmont's home, put a gun to his head, threatened his wife and traumatised their four-year-old daughter before making off with his Audi A5.

Balmont told Le Parisien: "I was sleeping at home that night. I had a game the next day.

"It was 5am. Three people force open the door and tell me that they have come to get the keys to the car in front of the house. 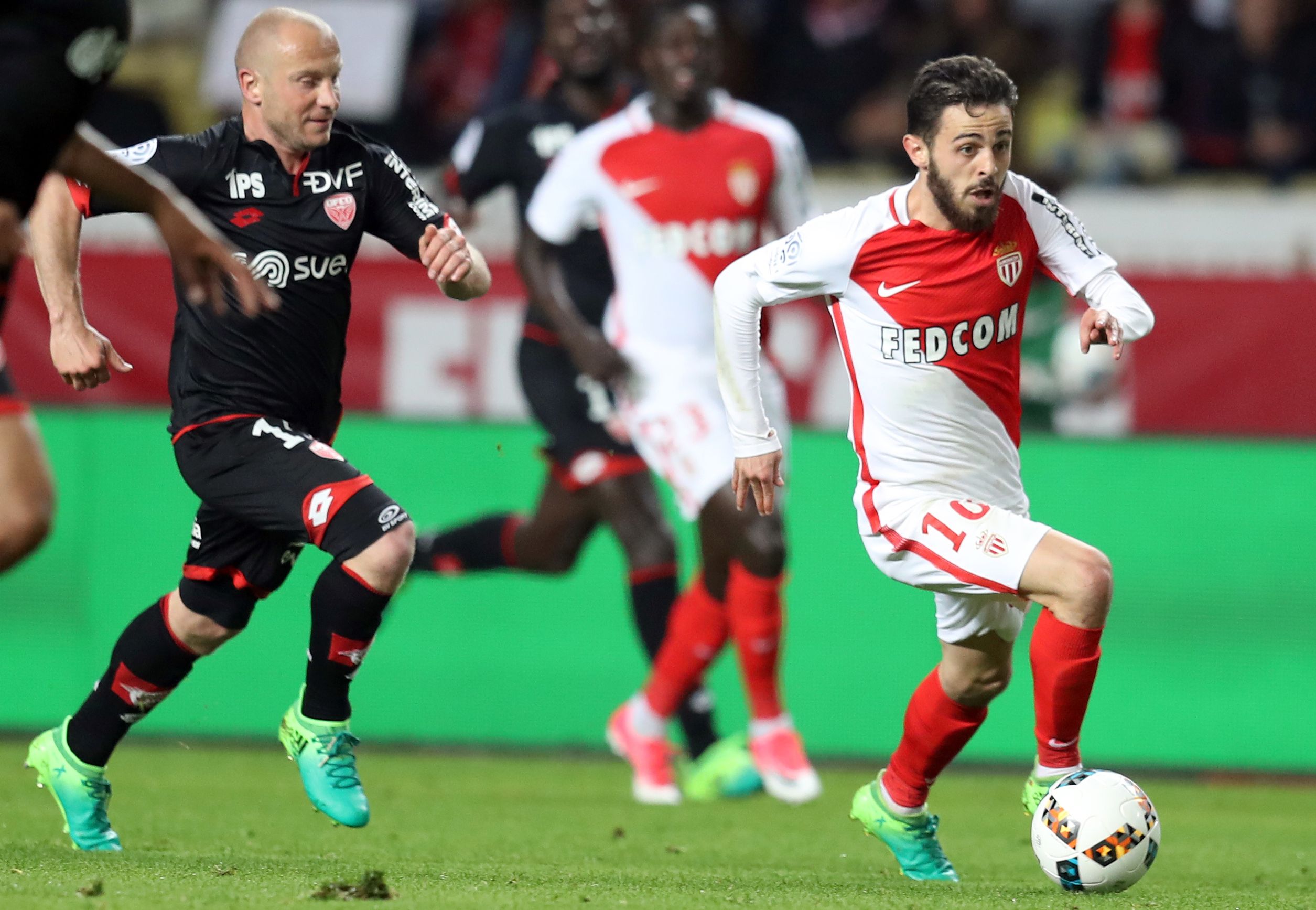 "They threw my wife to the ground and put a gun on my temple for almost ten minutes.

"My daughter was four years old. She didn't come out of the upstairs bedroom, but she saw it all.

"With my wife, we managed to overcome the shock on our own. But my daughter was traumatised for several years."

Balmont continued by saying Lille provided security for them in the aftermath of the shock attack.

But the damage was done, with his wife and two daughters – the youngest of which was less than a year old – sharing a room from then on out of fear as one of his team-mates was targeted soon after.

Balmont heartbreakingly added: "We tried to stay. The club had made agents available from 8pm to 6am.

"But we did not support all this security device, it was no longer liveable.

"During this period, we spent all our nights in the same room, my wife, my four-year-old daughter and the youngest, who was eleven months old at the time.

"I know some would have left. There had already been burglaries in Lille a few years earlier.

"And two or three months after my story, it was Pierre-Alain Frau who was held up in his car.

"In each new house that I have had [since], we have installed reinforced doors and an alarm system."