THE Premier League will be treading an incredibly precarious path when restarting football during the coronavirus pandemic, ex-Chelsea doctor Eva Carneiro has warned.

Players and club officials are reported to have expressed concerns over the planned return to training later this month before games kick-off in the middle of June. 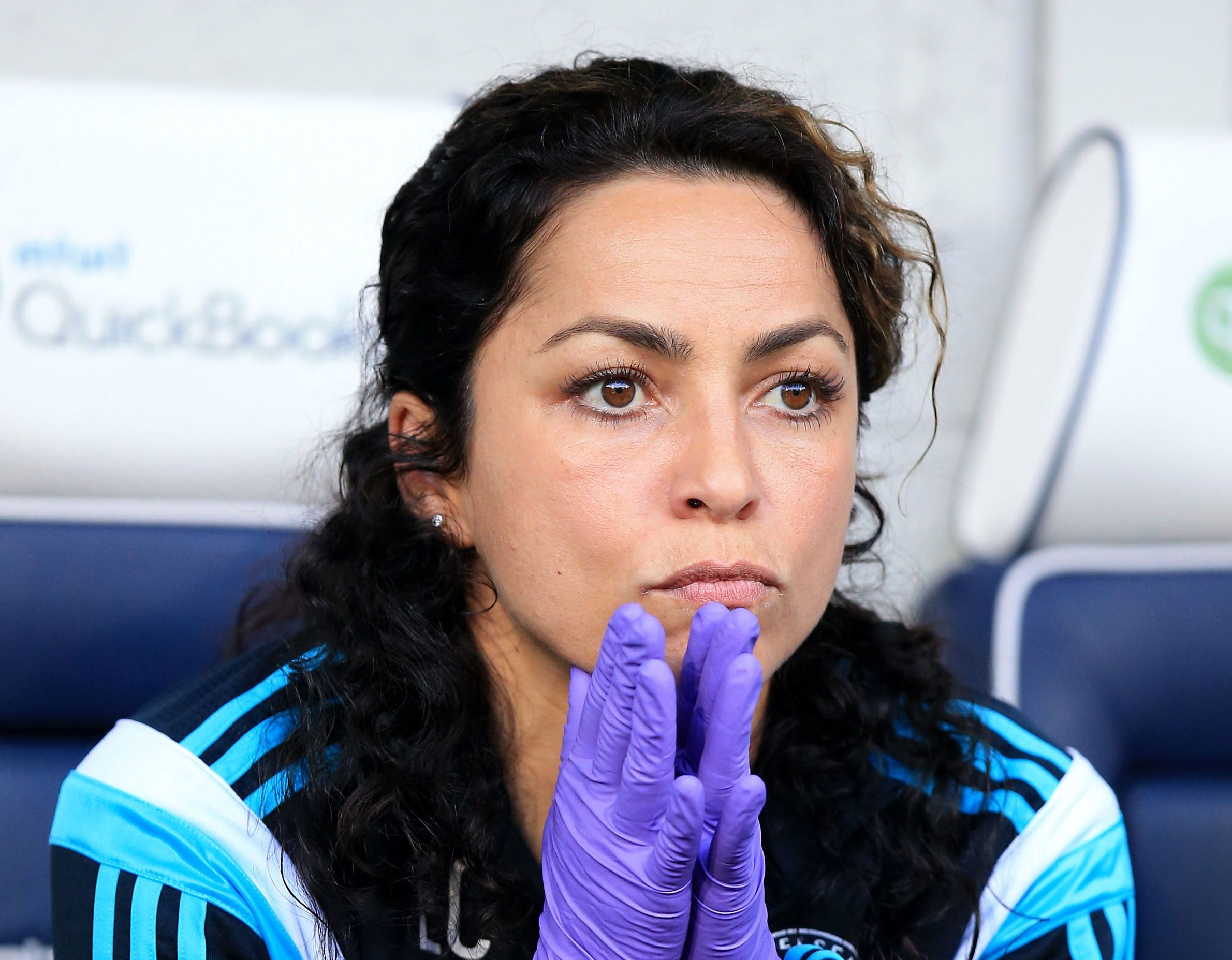 And Dr Carneiro, who worked for West Ham and the England women's team before a six-year spell at Stamford Bridge, believes any best-laid plans can crumble in a heartbeat.

The 46-year-old told BBC Radio 4's Today programme: "It has to be a broad effort, this is greater than any individual, any single entity, any team or manager or player.

"It only takes one case for this to blow up and to put a lot of individuals at risk as we have observed so something needs to change and potentially could change for the better for all of us.

"It's in all our interests to change this."

Dr Carneiro left Chelsea under controversial circumstances in 2015 after a public row with manager Jose Mourinho, suing the club for constructive dismissal and earning an unreserved apology and private settlement.

Since then, the Gibraltar-born medic has worked in London as a sports and exercise medicine doctor at The Sports Medical Group.

And Dr Carneiro believes infection-centric training must be provided to all staff members involved in football's return.

"But absolutely training the wider staff, the non-medical staff in the football club because infection will be affecting all of those individuals.

"Getting them to follow protocols and procedures that are rigorous enough to contain infection in a possible case and know how to identify that and the communication that's required will be a real challenge given what's at stake in football on a daily basis."