FORMER Argentina and Chile manager Jorge Sampaoli has become a father at the ripe old age of 60.

The dad-of-four had to get used to changing nappies again around 18 months ago following the birth of his first son Leon with partner Paula Velasquez. 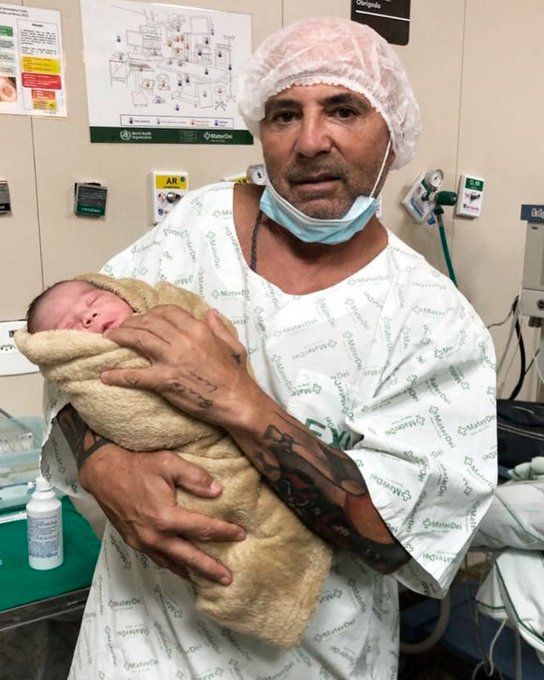 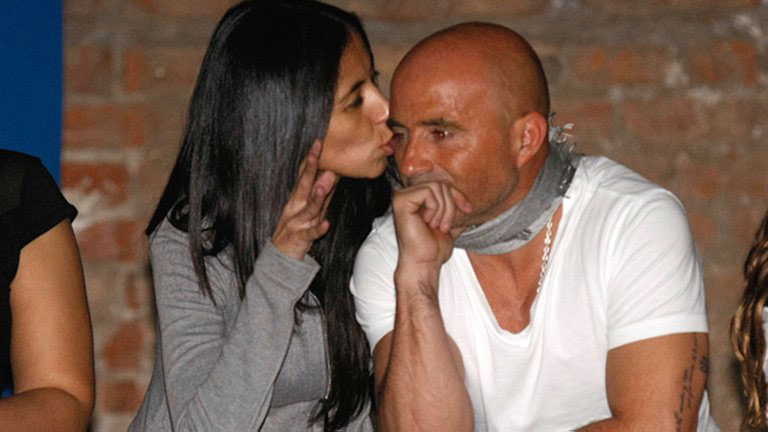 Now he will have his hands full with new arrival Bento as he juggles home duties with his job as coach of top-flight Brazilian side Atletico Mineiro.

Sampaoli, at the centre of reports he was in talks to take over at Chelsea after he won the 2015 Copa America with Chile, was pictured cradling his sleeping son in his arms in hospital shortly after the birth.

“We wish the latest member of our family the best of health.”

The photo was a virtual carbon copy of one taken in September 2019 after the birth of Leon, although Sampaoli appeared less tired at the time and managed to smile for the camera as he posed for a picture with his partner and nurses.

Football fans seized on his serious look in the latest father and son picture to let off some steam at Sampaoli’s expense.

One joked: “The face of a man aged 60 who will have to work until he is 80 to get the job done, even though he is already rich.”

Another added: “Sampaoli’s not smiling at the birth of his son.”

BET OF THE DAY: GET THE BEST FOOTBALL PRICES ON THE MARKET WITH OUR EXPERT ADVICE 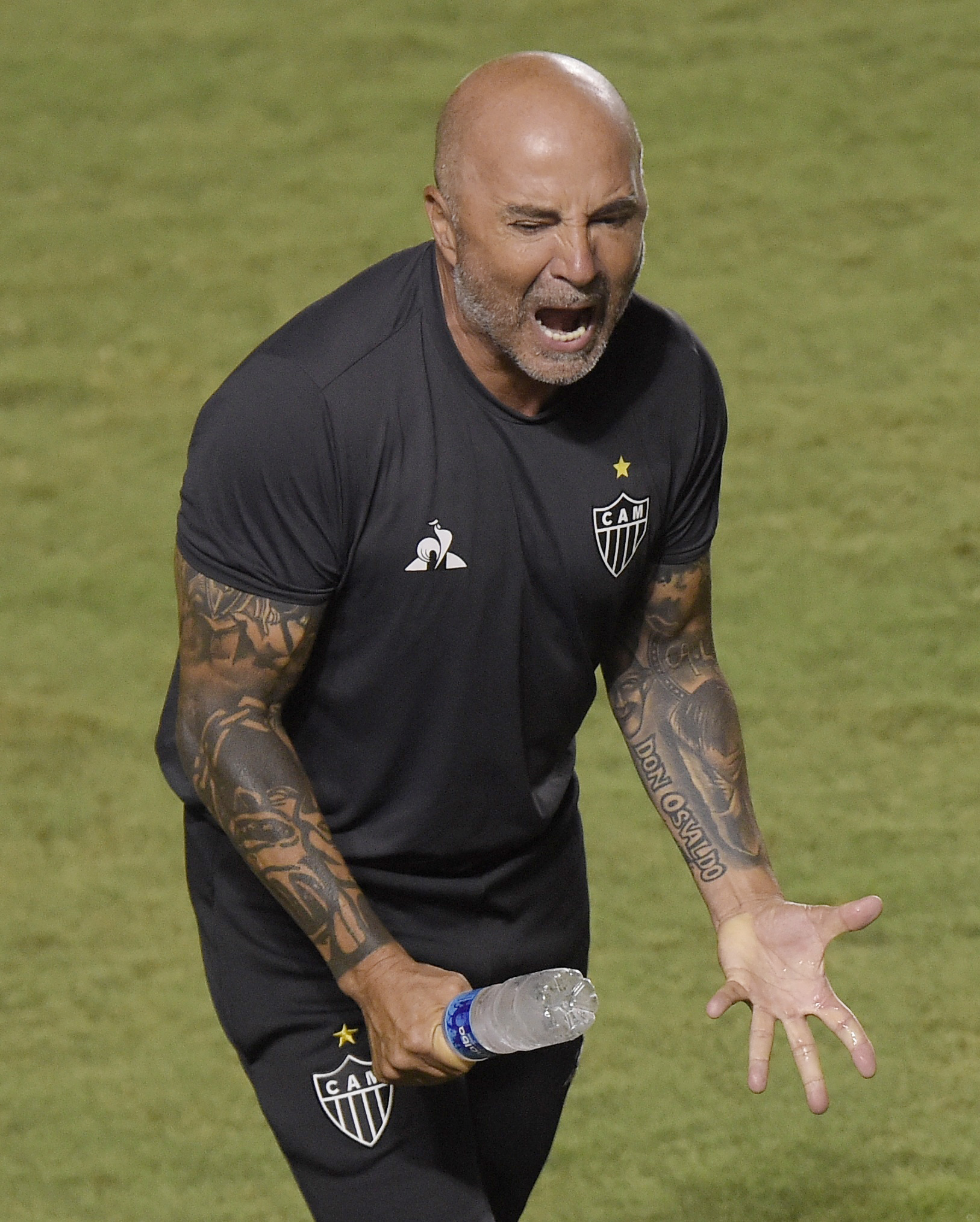 Bento is the second son the football manager, who managed Seville during a successful spell in Europe, has with Chilean partner Paula.

He met the stunning brunette, 22 years his junior, in 2007 while he was coach at Chilean side O’Higgins.

She was working at the time as a receptionist at a gym he used.

Policeman’s son Sampaoli was separated at the time from his ex-wife, mother of his two other grown-up children Alejandro and Sabrina.

His grandson Benicio had just been born when he became Argentina’s manager in May 2017.

Sampaoli, forced to retire from professional football aged just 19 because of injury, claimed shortly after he was linked to the Chelsea job that he had been first choice to succeed interim manager Guus Hiddink ahead of Antonio Conte.

He insisted at the time his lack of English-speaking skills meant he was overtaken in the race.

Chilean midfielder Arturo Vidal was quoted as saying: “I would love to see him in England. He has a lot of quality.

“He would help any club he joined to improve. He has the perfect style for the Premier League.”