‘Halston’ trailer: Ewan McGregor suits up as the hard-partying designer

Ewan McGregor and Mary Elizabeth Winstead have welcomed their first child together, his daughters revealed.

The couple — who played love interests on the FX series “Fargo” — are the new parents of a baby boy, McGregor’s daughter Clara McGregor confirmed Sunday on Instagram.

“Welcome to the world little brother,” Clara, 25, captioned a photo of herself holding the infant. “Congratulations to my Dad & Mary – this is the greatest gift.”

But Clara hasn’t always had such kind words to say about the couple. Amid the collapse of her father’s marriage to her mother, Eve Mavrakis, Clara called Winstead “a piece of trash” in the summer of 2018. But in a subsequent interview with the UK Times, McGregor’s eldest daughter said she regretted the comment.

“There had been a lot building up to it and a lot to deal with, not to make excuses or anything, but, yeah, it wasn’t my finest moment,” she said in August 2018. 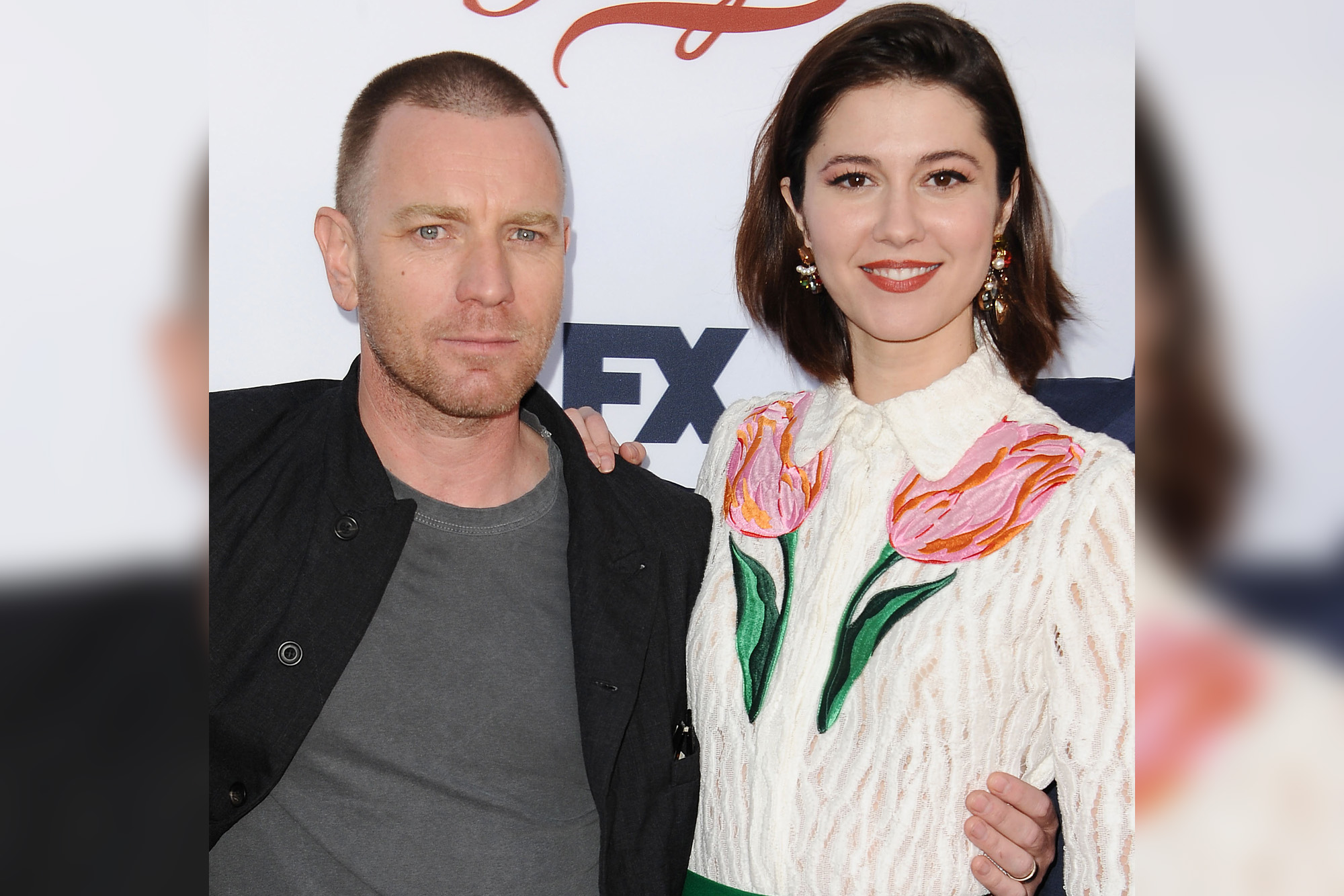 McGregor’s 19-year-old daughter, Esther, also celebrated the new baby’s arrival over the weekend — and revealed that his name is Laurie.

“Met my little brother looking like a pirate,” Esther wrote on social media. “I recommend! Welcome to the family little Laurie.”

McGregor, 50, and Winstead, 36, never formally announced that they were expecting.

McGregor and Winstead initially met on the set of the TV series “Fargo” and things turned romantic amid divorce drama. The duo appeared in Season 3 of the FX show, which aired in 2017.

McGregor and Mavrakis, who wed in 1995, have four children together.

Reps for McGregor and Winstead did not immediately return Page Six’s request for comment.