EVERTON will battle Manchester United in the race to sign Celtic striker Odsonne Edouard, according to reports.

The Daily Mail say Carlo Ancelotti has given the go ahead for "several" recent scouting trips on the France Under-21 star. 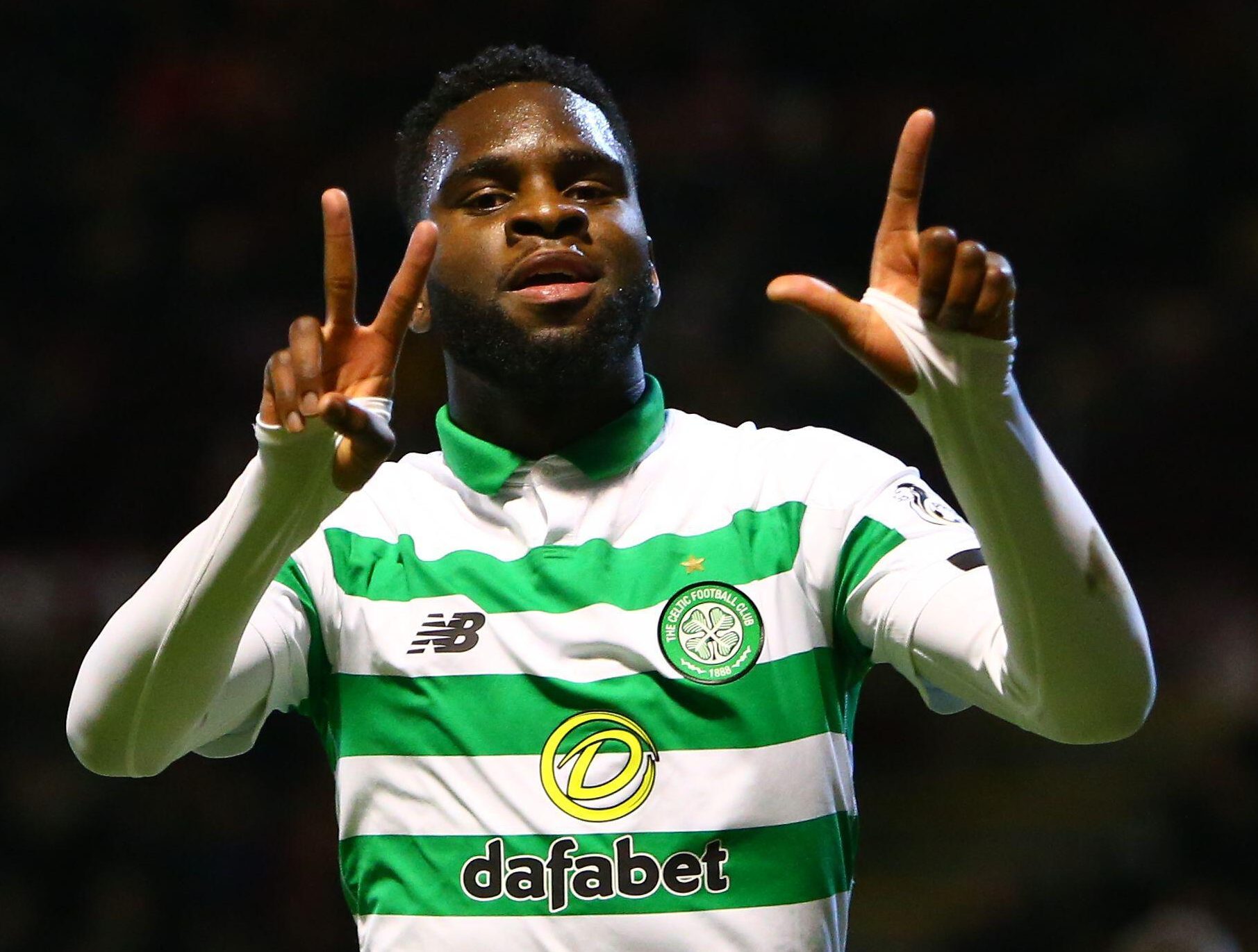 Hoops boss Neil Lennon is desperate to keep hold of the goal machine though, and it is said that they have already begun moves to offer a new deal.

Everton scouts are reported to be "frequent" visitors to Parkhead, attending consecutive games against Kilmarnock and FC Copenhagen last month.

The 22-year-old has 27 goals in all competitions this season and that has of course alerted United.

Executive vice-chairman Ed Woodward is reported to have drawn up a list of all the players he wants in the summer.

Edouard's name was on it, probably alongside that of Gent striker Jonathan David.

Tottenham and Leicester are keeping tabs on Edouard too, with the forward tipped to command the biggest transfer fee in Scottish football history.

Brendan Rodgers was the man who brought Edouard to Glasgow – but his old club reportedly told him their star striker is not for sale.

The Mail add that Edouard would cost more than £30million.

That is due to his old club Paris Saint-Germain inserting a big sell-on clause on his deal when he initially moved to Scotland in 2017.

But Ancelotti has long been an admirer of the ex-Toulouse ace, having first been made aware of his talents during his time in charge of Napoli.