EVERTON are closing in on a loan deal for Bayern Munich striker Joshua Zirkzee, according to reports.

A hamstring injury to Dominic Calvert-Lewin may leave the Toffees short in the coming weeks. 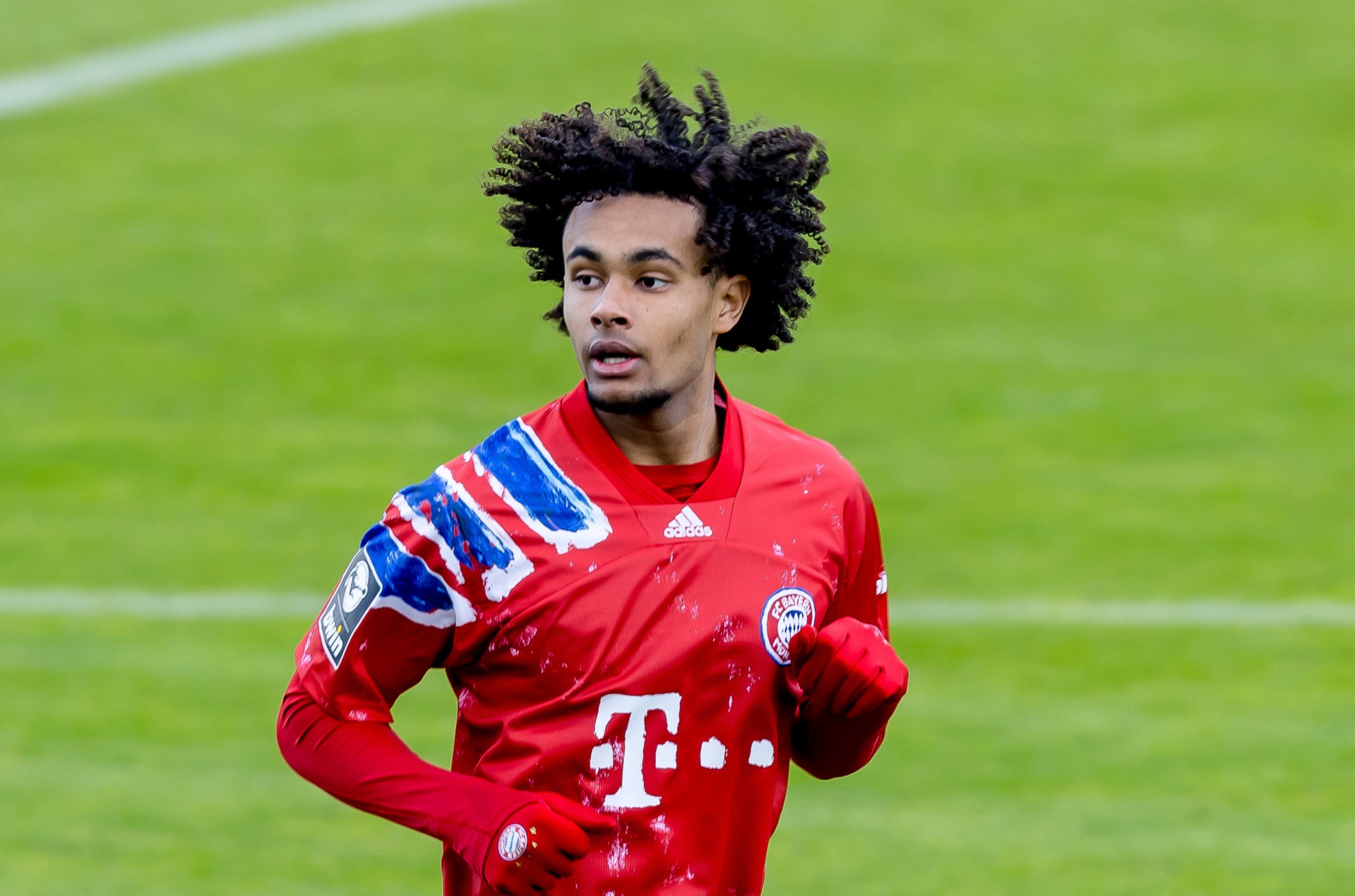 Carlo Ancelotti played without a recognised striker in the midweek win at Wolves.

Cenk Tosun was on the bench after scoring past Rotherham in the FA Cup, a game which saw young attacker Ellis Simms named among the substitutes.

And reinforcements could be on the way with 19-year-old forward Zirkzee named as a target.

According to talkSPORT, Everton are close to securing a loan deal for the Bayern youngster.

The move would also be with a view to a permanent stay, it is claimed.

Zirkzee joined the German giants from Feyenoord in 2017 and impressed last season with four Bundesliga goals.

But he is yet to hit the back of the net in six outings this term.

Earlier this month, Zirkzee dropped down to the German third division for a runout with Bayern's reserves against 1860 Munich – but was sent off after 27 minutes.

Hansi Flick left the Dutchman on the bench as Bayern were knocked out of the DfB-Pokal to second-tier Holstein Kiel on Wednesday.

Everton were sweating on the fitness of Calvert-Lewin before this weekend's game with Aston Villa was postponed.

Fellow striker Tosun is reportedly nearing an exit from Goodison Park having been dropped for the Wolves win.