JORDAN PICKFORD AND EVERTON brought Liverpool right back down to earth with a gritty derby display.

It could have been even worse for the Reds as VAR technology narrowly denied former Anfield trainee Conor Coady an opening goal with 20 minutes to go. 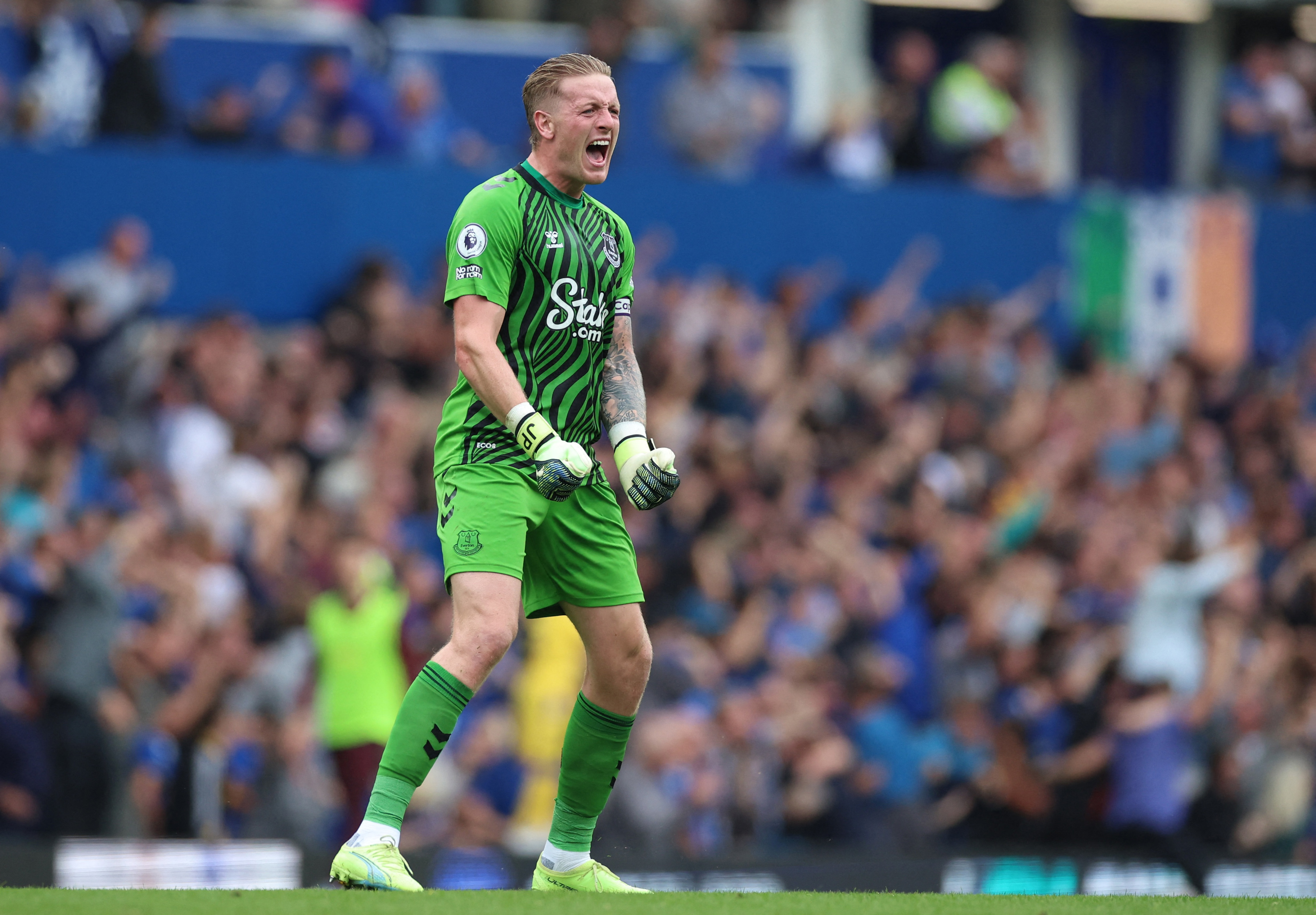 And Liverpool goalkeeper Alisson did superbly to keep out a late effort by home substitute Dwight McNeil.

But Blues 'keeper Pickford made a number of excellent saves that ultimately stopped Liverpool from following up their dramatic win over Newcastle with another victory.

One of them was in the final minute of stoppage time, as Pickford touched Mo Salah's shot on to the post.

Despite those chances, Jurgen Klopp’s side deserved nothing more than a point from a game that was much more entertaining than the scoreline suggests. 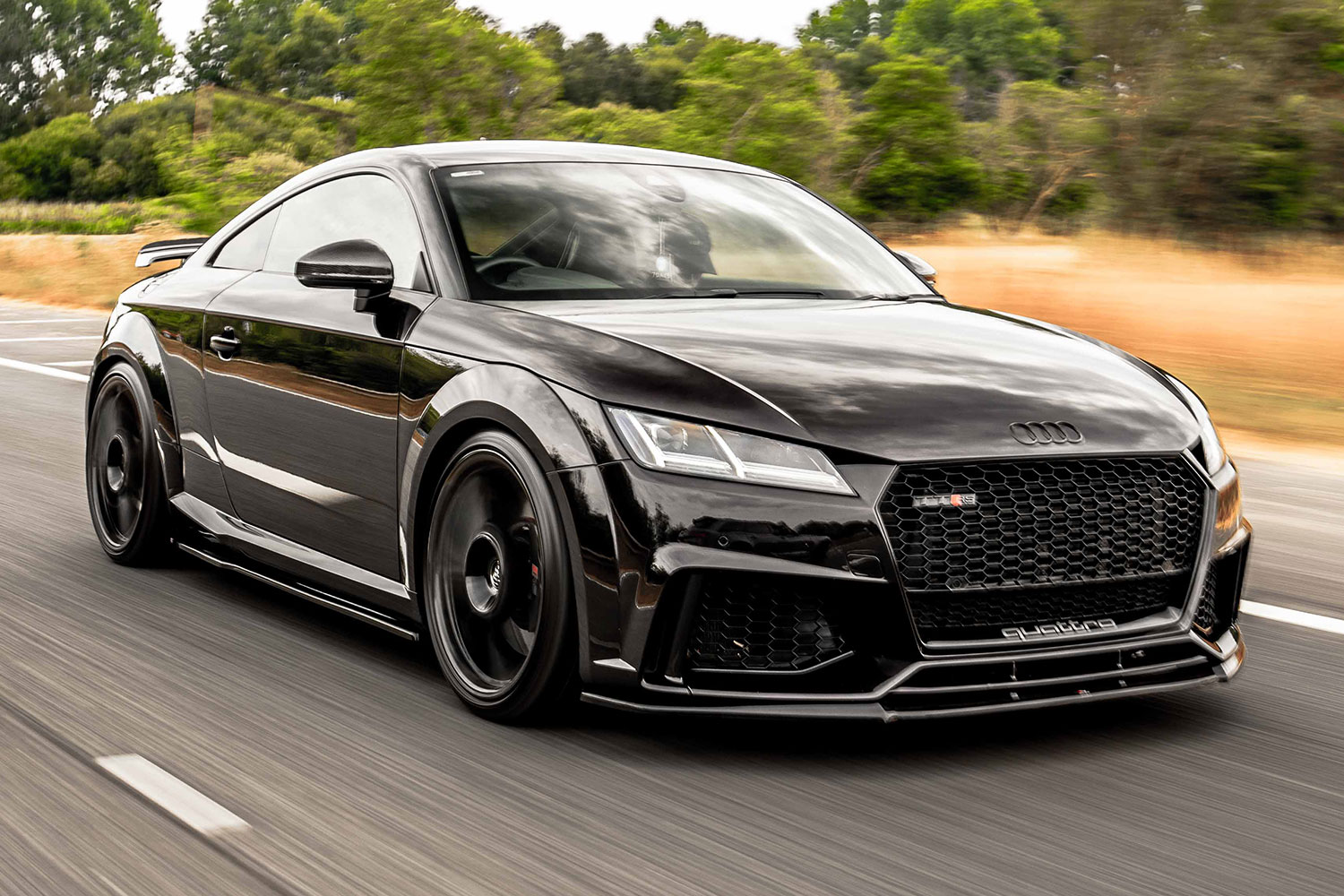 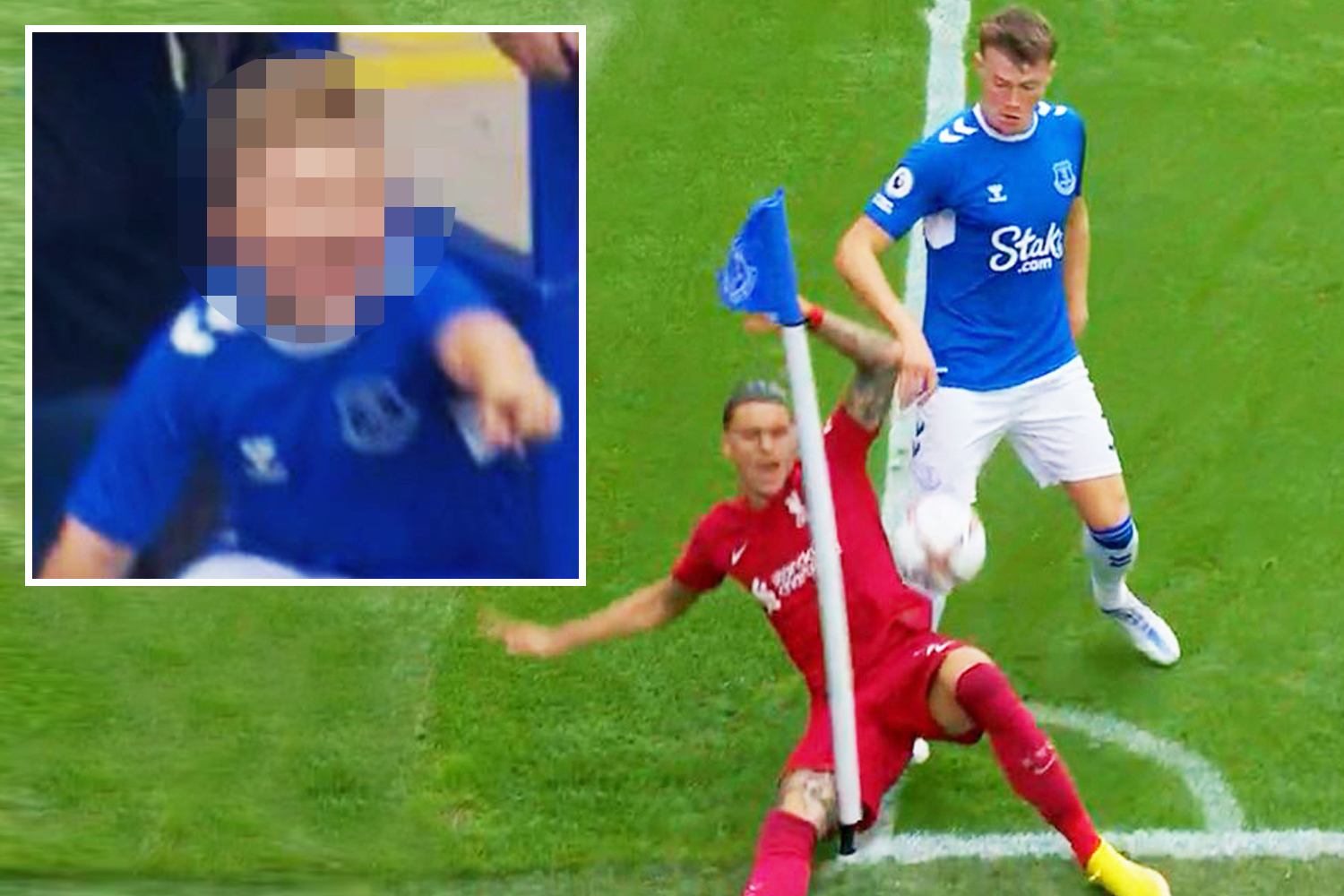 They were superior in terms of possession, but second best in most other areas in another underwhelming performance.

The draw means they have now gone six games without a win at the start of the season, their worst beginning to a campaign since that 2010/11 season.

But Frank Lampard will come away from this game the happier manager as his side showed the commitment, desire and energy they will need if they are to avoid – or win – another battle against relegation. 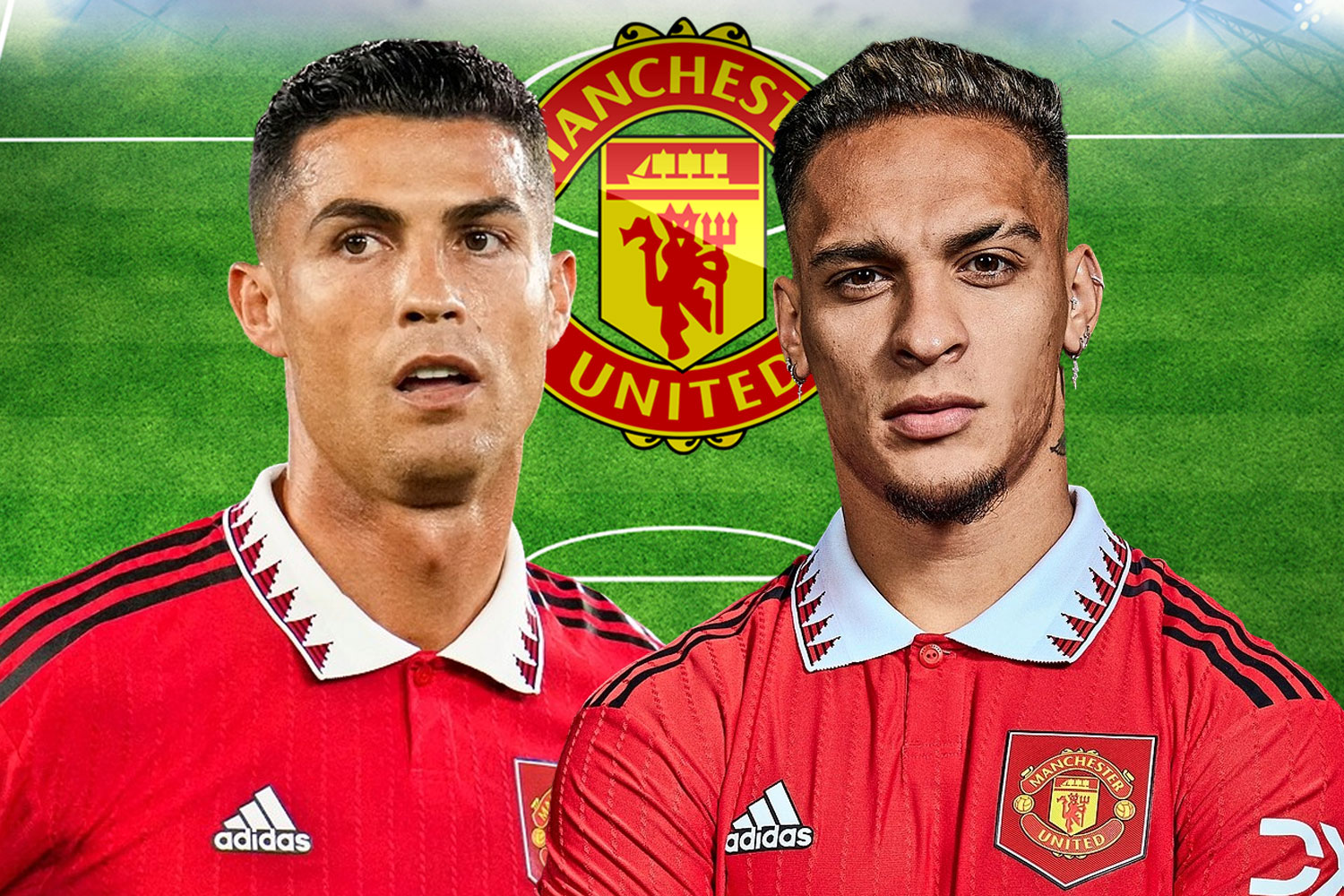 Liverpool dominated the ball and territory from the start, but until late in the first half Everton had much the better chances.

All three opportunities came from the Blues showing more desire than their opponents when play broke down.

The Reds had struggled to create openings and Darwin Nunez, back from suspension and preferred to in-form Roberto Firmino, was underwhelming.

But after two poor headers off target from good positions, the Uruguayan striker showed his qualities in the 42nd minute. Nunez ran the right channel and hit a fierce shot that took a deflection, only for Jordan Pickford to tip it on the crossbar.

Luis Diaz followed up and hit the inside of Pickford’s left-hand post. 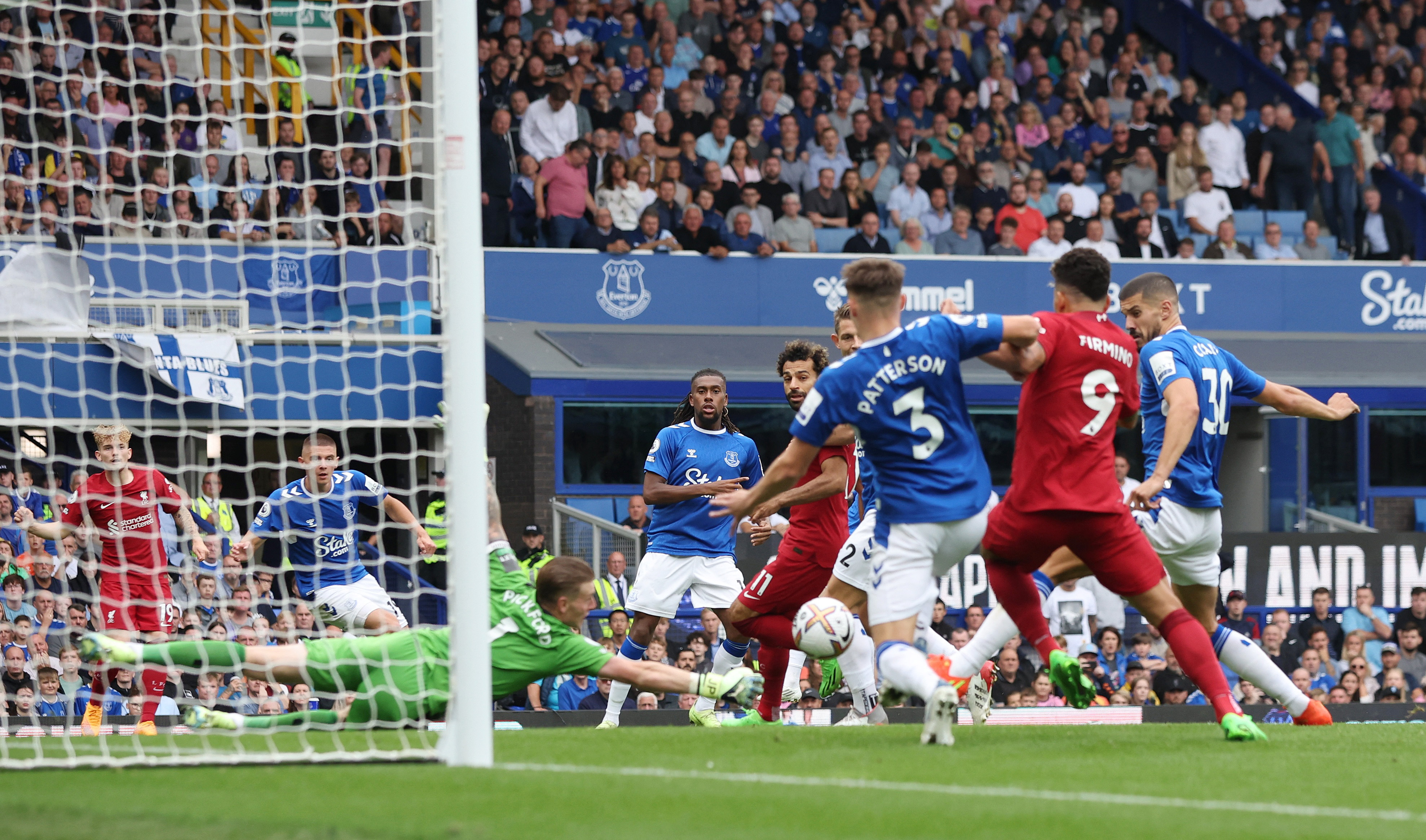 It was a close thing, but Everton deserved to go into the break on level terms.

Liverpool’s late late hero of Wednesday night, Fabio Carvalho, had to go off at half time after taking a knock in a foul by Amadou Onana.

Klopp sent on Firmino to turn an already attacking line-up into something that threatened to be borderline reckless, with Harvey Elliott alongside Fabinho in a two-man central midfield.

But being on the front foot suited the Reds. Kostas Tsimikas had a half chance and Pickford was grateful that Nunez hit a snapshot straight at him.

Before the hour, though, the Liverpool boss took off both full backs and the game changed again, becoming really end to end.

Virgil Van Dijk made a crucial block on a Nathan Patterson shot, but then Pickford denied Liverpool three times in quick succession. 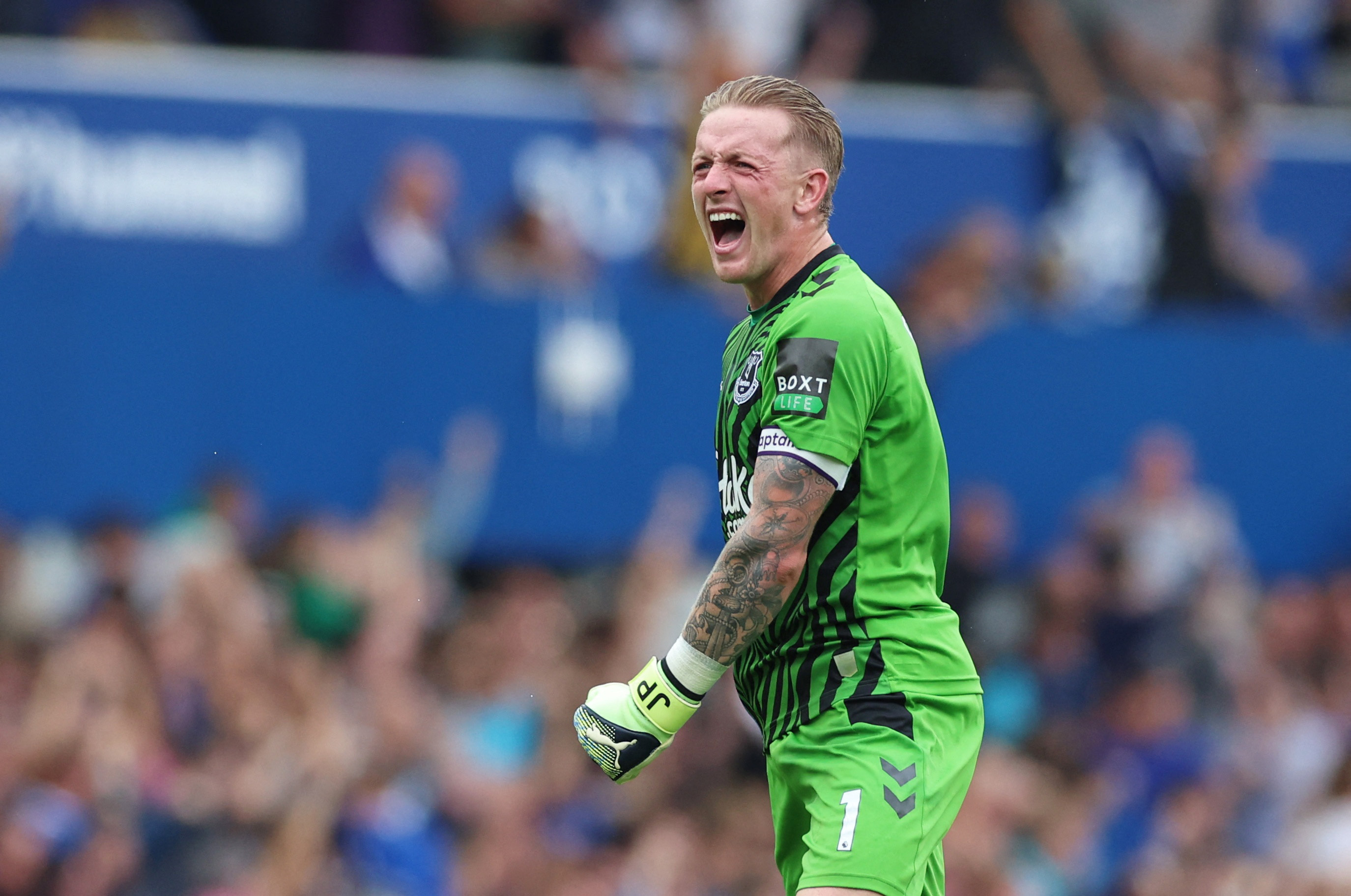 Having stopped an initial shot by Firmino, he kept out a header by the same player from the resulting corner, and then got down to stop a Fabinho effort.

Everton hit back and should have scored in a five on three break, but Maupay’s shot was weak enough for Alisson to make a good save.

Coady thought he had broken the deadlock in the 70th minute. But replays showed his shoulder making him fractionally offside from Maupay’s off-target shot.

The Reds barely threatened again and Alisson produced a acrobatic save to keep out McNeil's deflected shot with five minutes left. Pickford had the last word, though, saving from Firmino yet again after a Mo Salah cross.

On this occasion Klopp's team had a minimum of six minutes of additional time to find a winner, compared to the five (plus three) that had proved crucial against Newcastle.

And in the last of them, Pickford tipped Salah's effort on to the post. Time and luck ran out for them, and deservedly so.

Liverpool fans at least had the welcome sight of Diogo Jota and Joel Matip being back on the pitch as Klopp’s injury crisis began to ease.

But the doubts about the Reds are not going away. In this form, a top-four finish, let alone a title challenge, is in doubt. 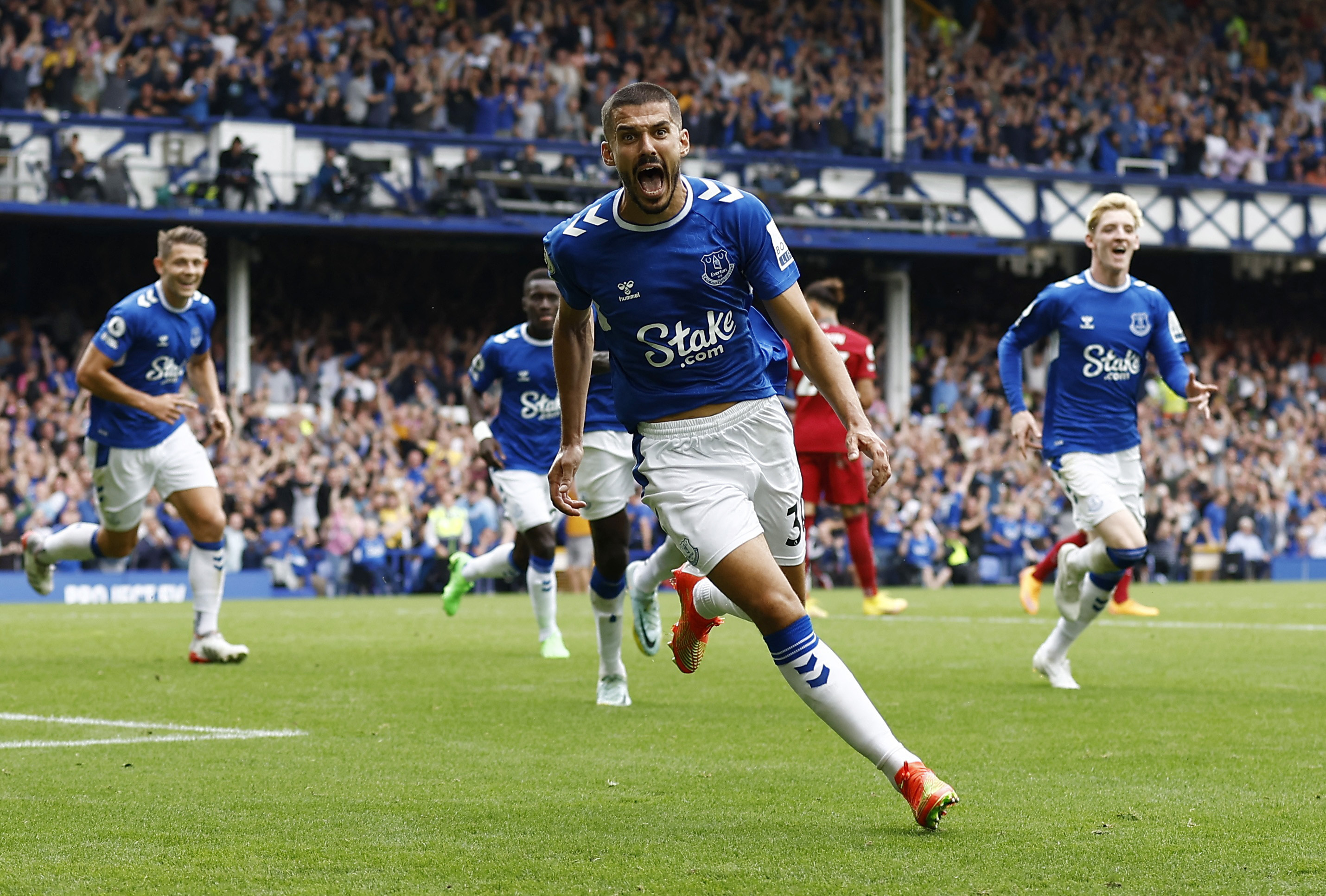 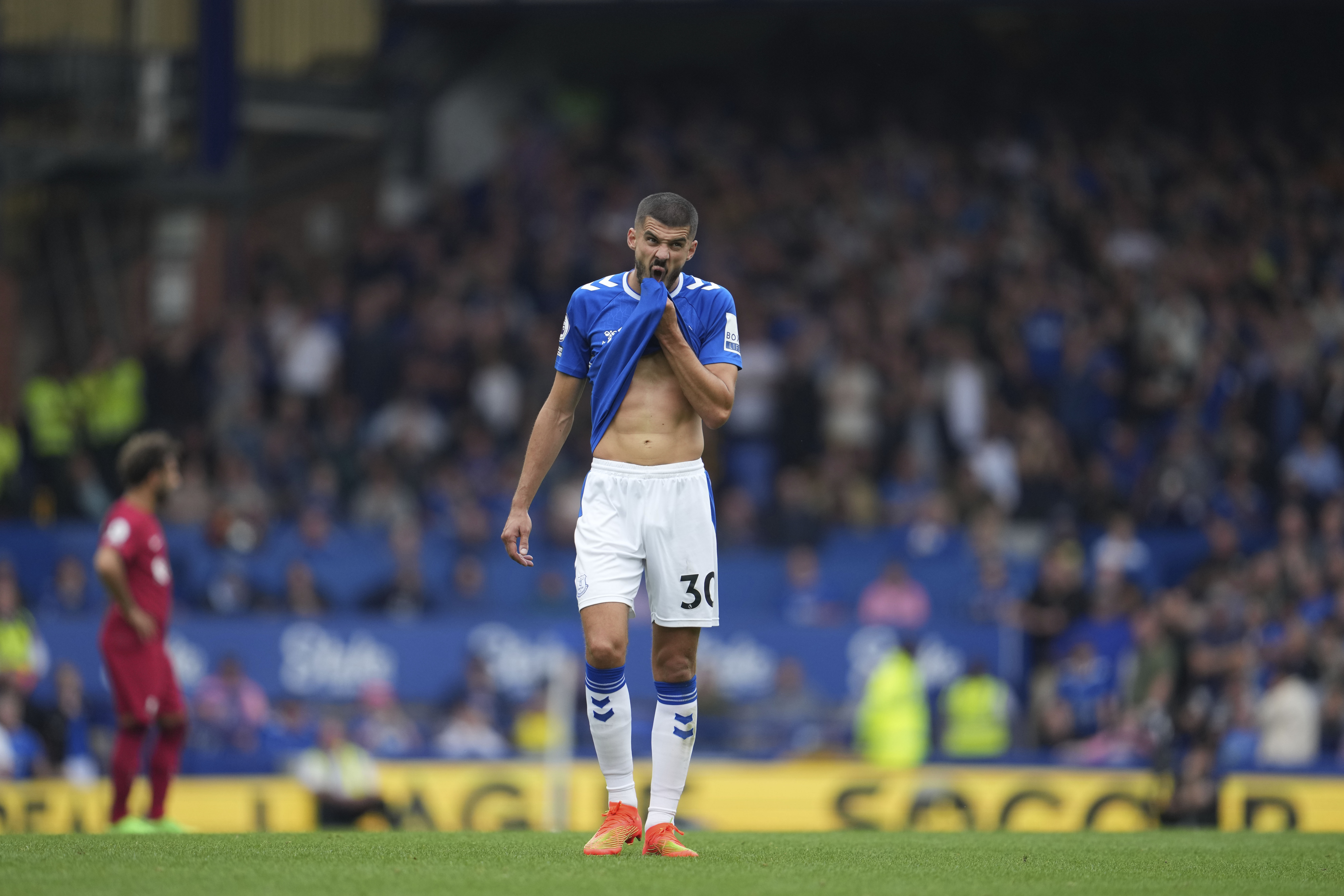