Erika Jayne is shutting down rumors that she hired bots to “attack” Jax, Garcelle Beauvais’ son, with “racist” comments on Instagram.

“I did not hire bots to attack Jax,” the “Real Housewives of Beverly Hills” star, 51, wrote on a black-and-white Instagram Story on Friday.

The controversial reality TV star further claimed that she offered to apologize to Jax in person after she drunkenly cursed him out in a July episode.

“I want everyone to know this,” she wrote. “When I apologized to Garcelle for yelling at Jax, I also told her I would apologize to him in person. But that did not make the edit. All the women saw me say this.” 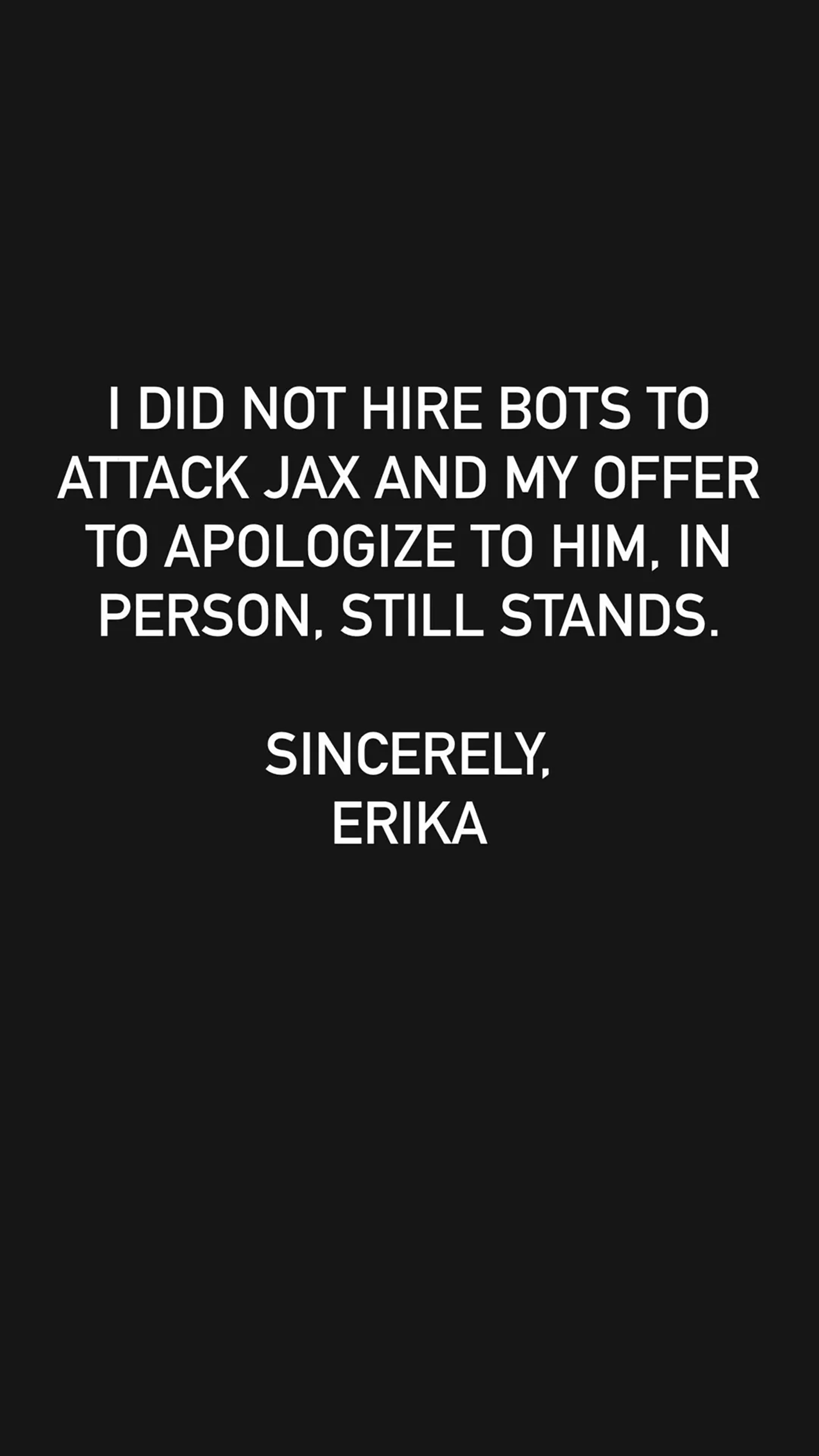 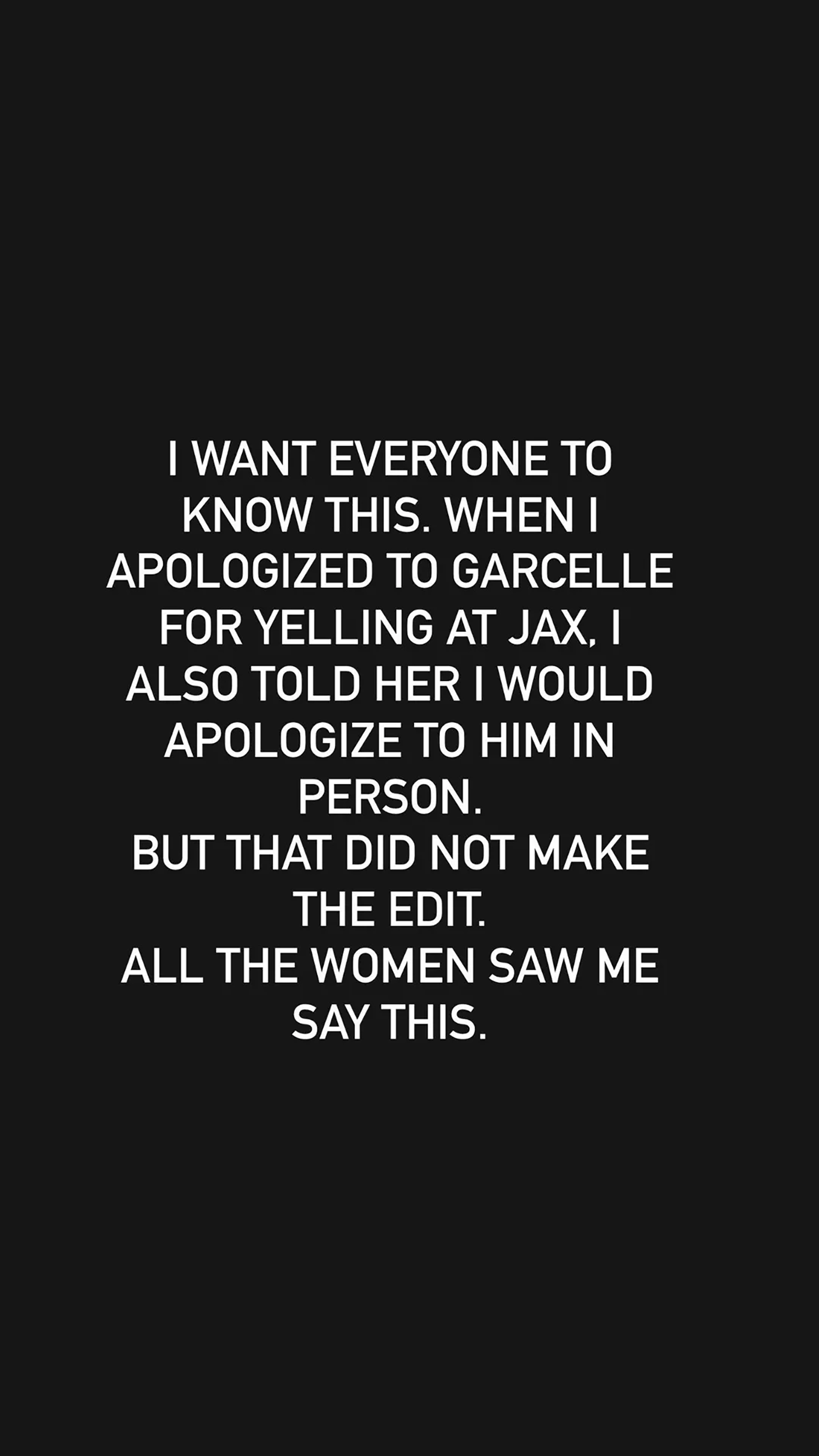 Scott Disick’s relationship with the Kardashians is still strained, more