ERIC GARCIA has reportedly agreed a pay-cut to seal his move to Barcelona from Manchester City.

Speculation over the centre-back’s future has been mounting for months as his deal with Pep Guardiola's side nears its expiration. 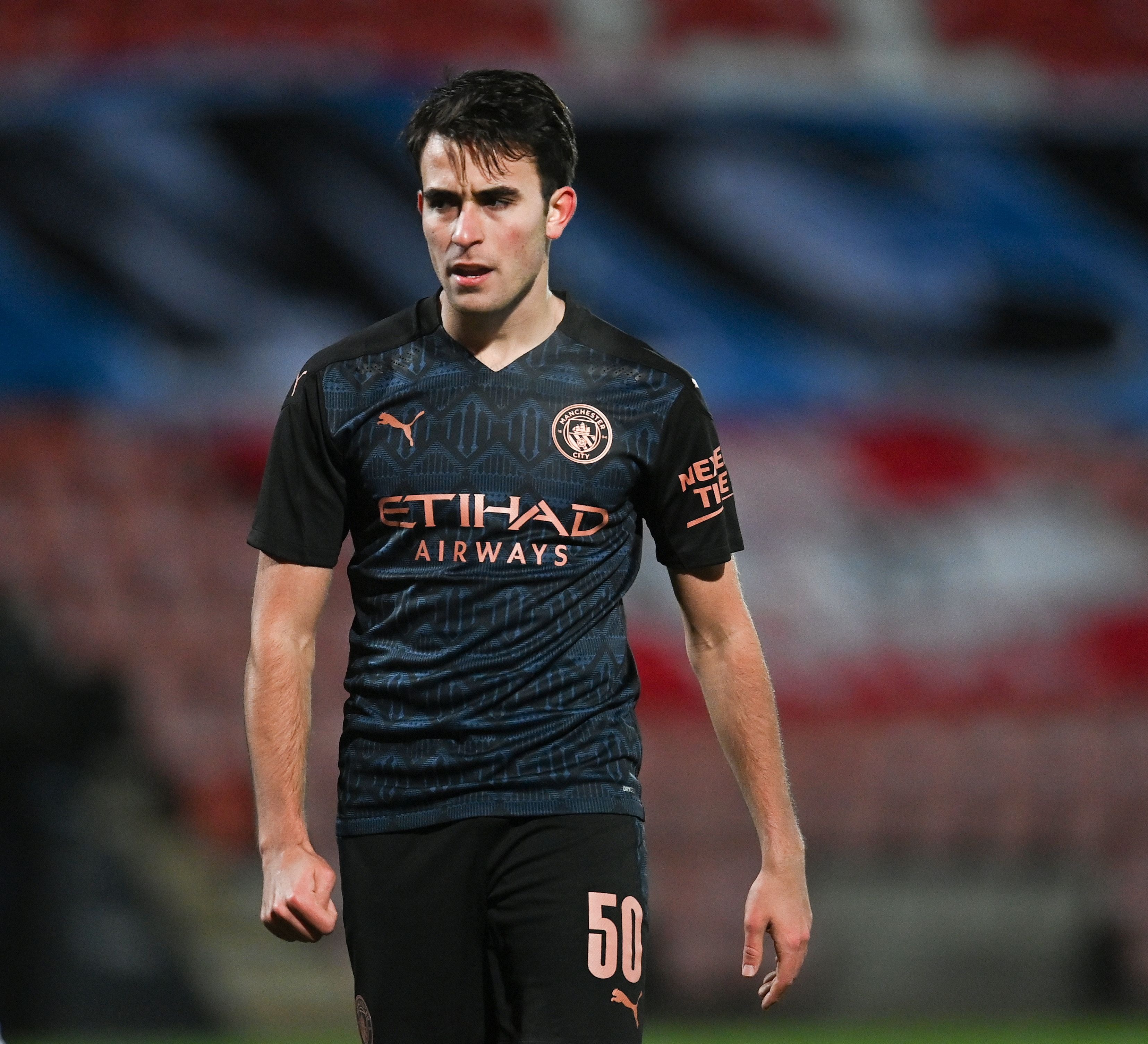 The 20-year-old, who moved to the Etihad from Barca’s La Masia academy in 2017, has refused an extension with the Premier League leaders.

Now reports claim he has agreed to take a hit on his wages in order to seal a free transfer return to his old club.

Both Mundo Deportivo and Marca are claiming the move is almost done and he is set to become the LaLiga club’s first summer signing.

And even City boss Pep Guardiola has admitted the defender is off to the Nou Camp.

After lifting the League Cup for a fourth-straight year following the Wembley victory over Tottenham on Sunday, he said: “There are players even who don’t play any matches.

“I think, for example, of Eric Garcia who is one of my favourite players.

“I would love to have 15 Eric Garcias for the way he conducts his behaviour. He is always thinking of the team.

“He’s always a good face in the good or bad moments. He helps the manager and the backroom staff all the time.”

Guardiola added: “He will go in an incredible team and when the people say they are unsatisfied if I don’t play, I think of Eric.

“Most of the time he’s not on the bench because he’s going to move to Barcelona, I hope so.

Garcia will officially join Barcelona when he becomes a free agent in June.

It is believed an official announcement is being held off until City clinch the title.

They are also still in the reckoning for the Champions League, where they are preparing to face Paris Saint-Germain in the semi-final.