ERIC DIER accepts he could be punished for jumping into the crowd to confront a fan but insists he feared for his brother’s safety.

The Tottenham star leapt over advertising hoardings and raced up the West Stand after his side lost to Norwich on penalties in the FA Cup on Wednesday. 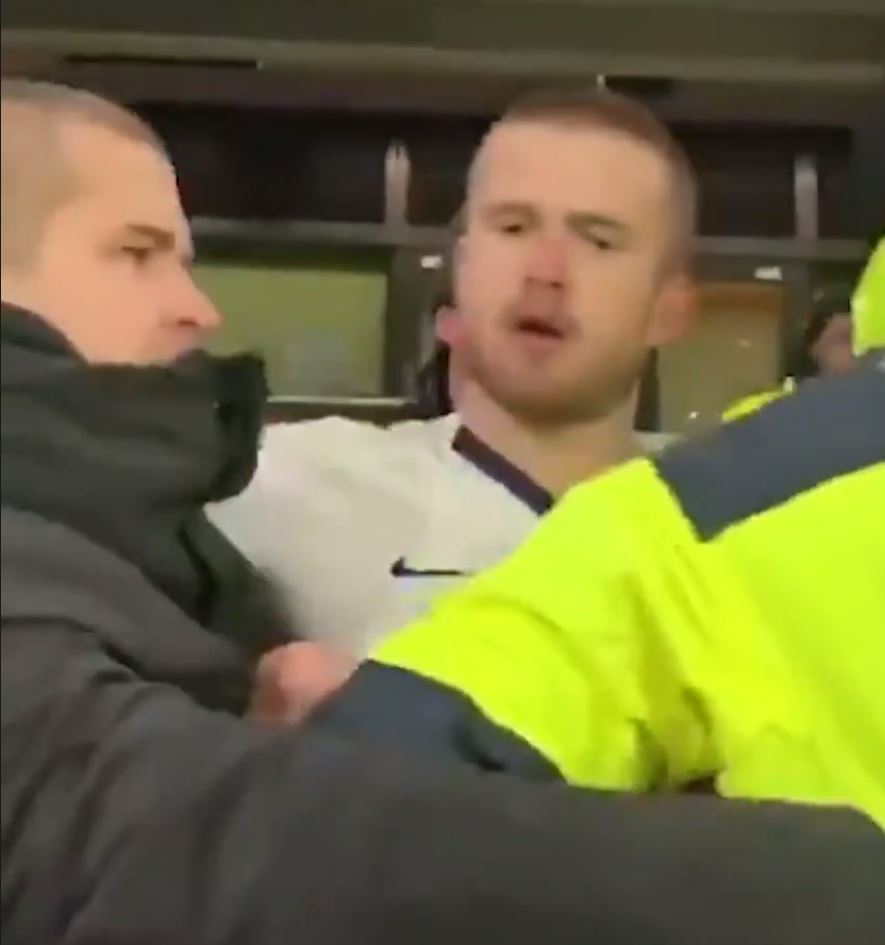 A source revealed the fan had been screaming “horrendous” abuse in the direction of Dier.

His younger brother, Patrick – who was seated nearby – then tried to calm the man down.

It is believed the pair got into a heated exchange and the Three Lions star jumped into the stands to protect his sibling.

The Football Association have now launched an investigation into the incident, which the Spurs ace insists he had “no choice” but to intervene in.

A source told the Daily Mirror: “He accepts he is going to get punished.”

The player is understood “to be philosophical about any potential FA charge and ban following” with senior figures at Spurs believed to be seeking action against the 26-year-old.

That is despite Jose Mourinho saying immediately after the match that he does not want Dier punished.