With 1,000-plus islands dotted along the coastline, there is no better way to explore it than with a cruise. 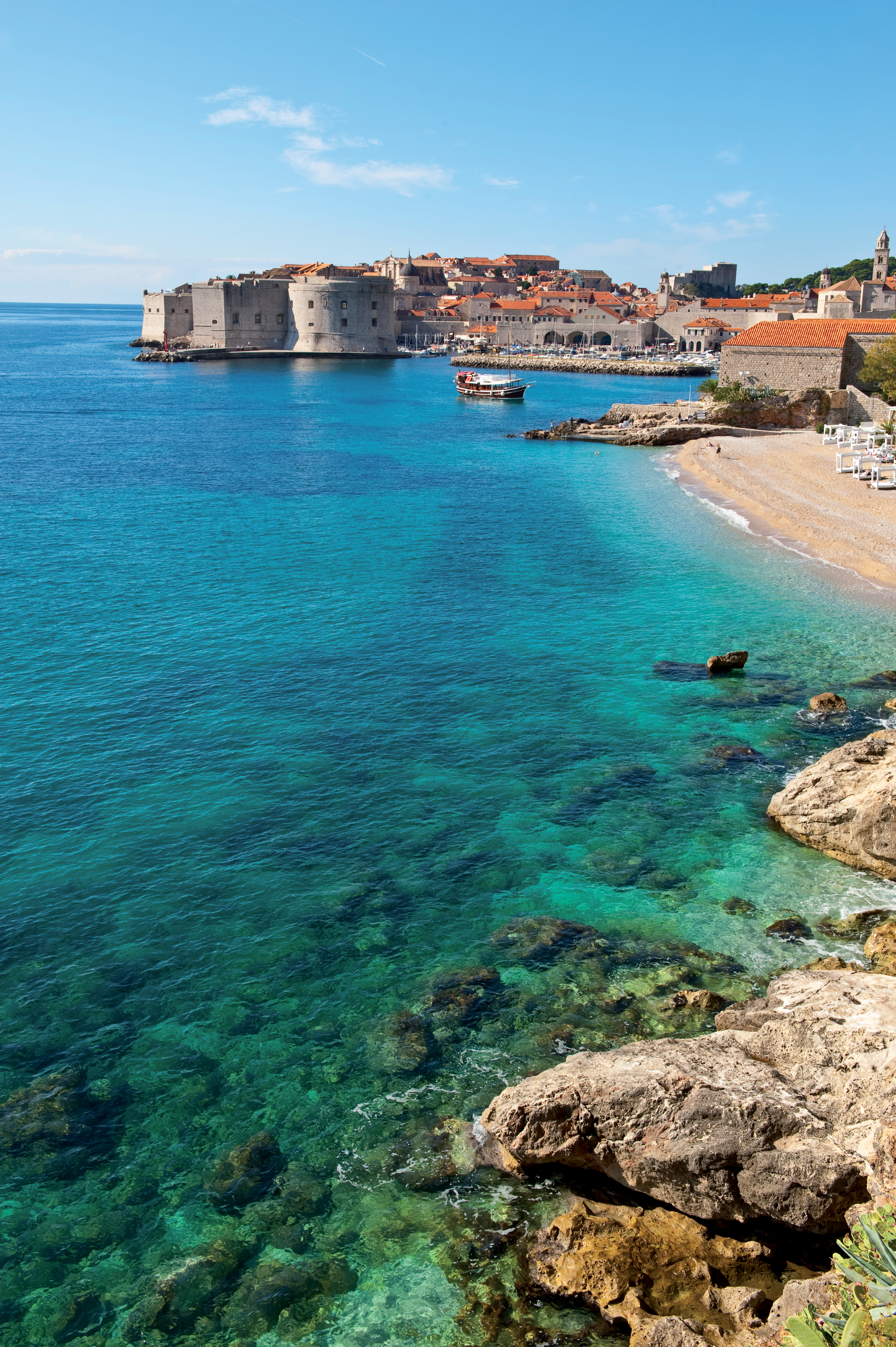 I was sailing with Saga, which has shaken off its “oldies only” image with more adventurous holidays suitable for all kinds of travellers.

My trip was on board the MV Maritimo, a small ship with just 19 cabins offering comfortable beds and en suite facilities.

Many of my fellow passengers, singletons and couples alike, were seasoned Saga cruisers.

Their tales of amazing trips flowed as freely as the coffee served with the continental breakfast.

There were holidays to the Amazonian rainforest, the Rocky Mountains and to meet gorillas in Uganda — all proving that age is just a number.

The first stops on my itinerary were guided tours of the islands of Hvar and Korcula, both old naval strongholds with magnificent Venetian-style architecture and narrow medieval alleyways. 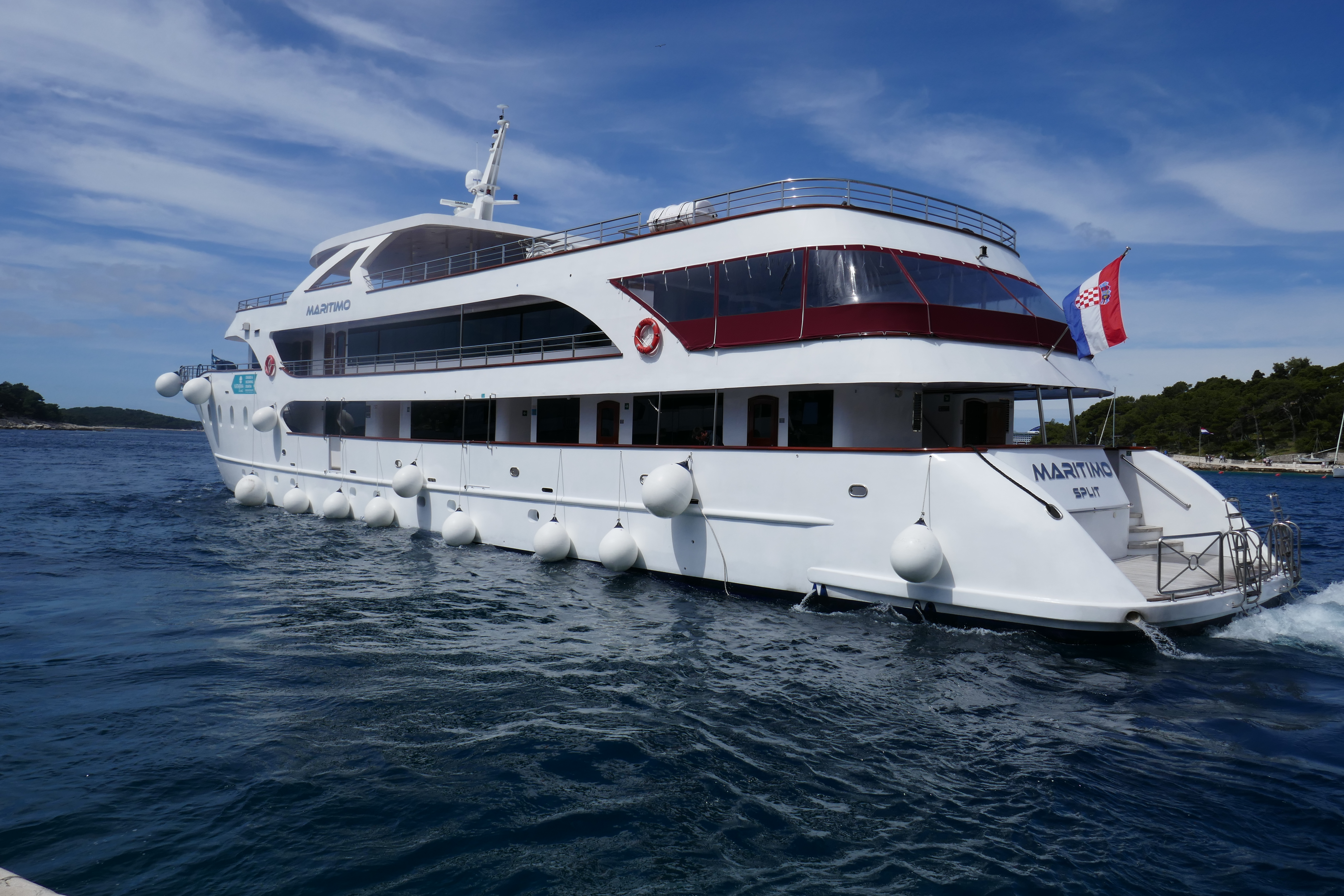 Sweet aromas filled the warm air, with locals selling everything from lavender oil to ice cream.

Korcula houses a spectacular gothic Renaissance church and some scholars suggest it is the birthplace of explorer Marco Polo.

A freshly prepared three-course lunch greeted us back on board after each daily tour. Afternoons were spent soaking up the sun in the hot tub with a gin and tonic.

Does life get any better?

With loungers for all on the sun deck, we continued through the stunning Peljesac Peninsula, with its famous vineyards and magnificent mountains. 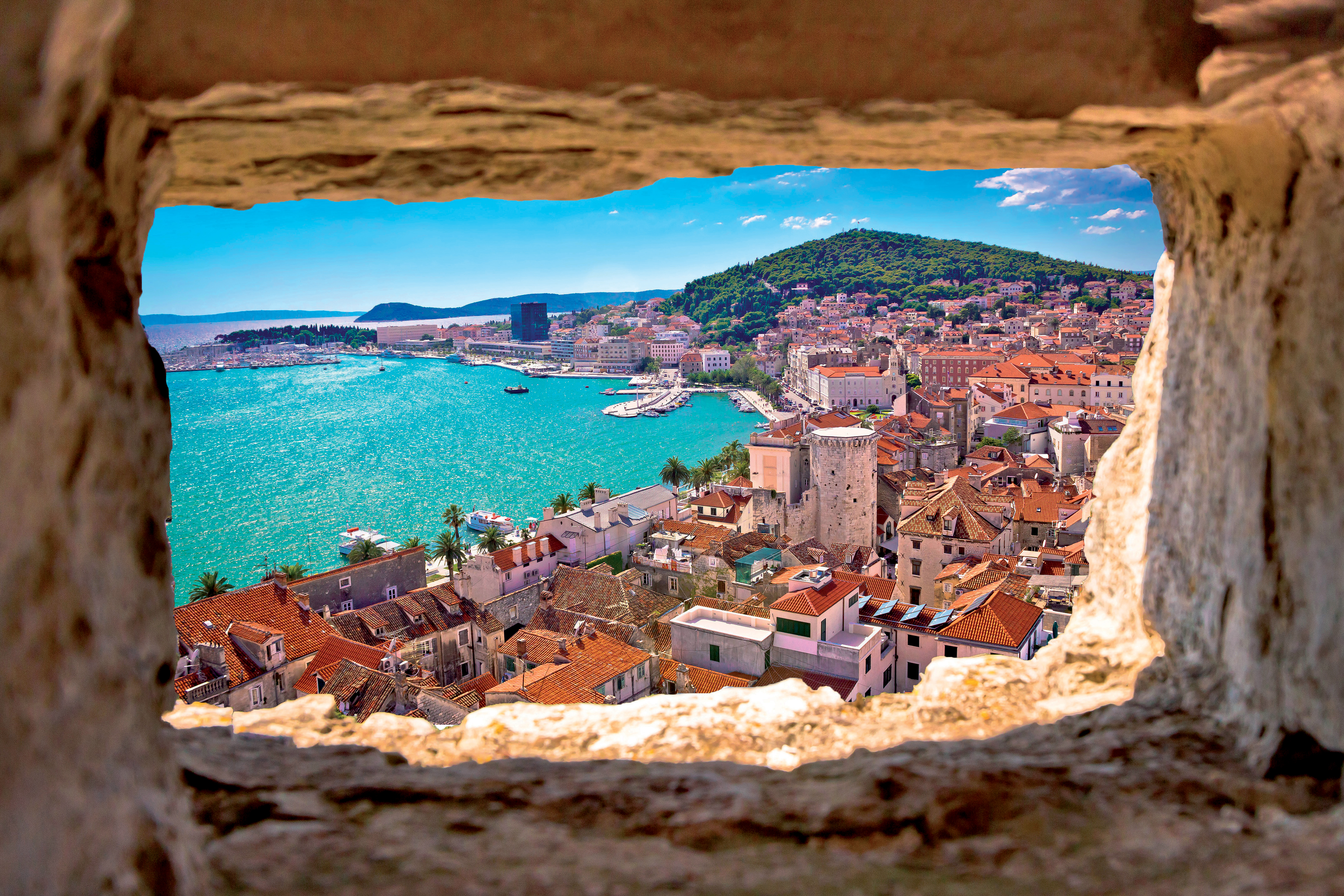 Here, lush green landscape nestles against the azure waters of the Adriatic, which glistens like a diamond under the hot Mediterranean sun.

We were further charmed by a brief stop at an ancient fishing port, where fishermen haul out their nets to dry on walls the old-fashioned way.

Excitement grew as we made our way to the walled city of Dubrovnik, known as the pearl of the Adriatic.

I could hardly wait to see the Jesuit staircase made famous as part of King’s Landing in TV’s Game Of Thrones.

The medieval Old City did not disappoint, as our guide steered us along the walls for stunning views.

Another Croatian gem is the national park at Mljet with its saltwater lakes and nature trails. 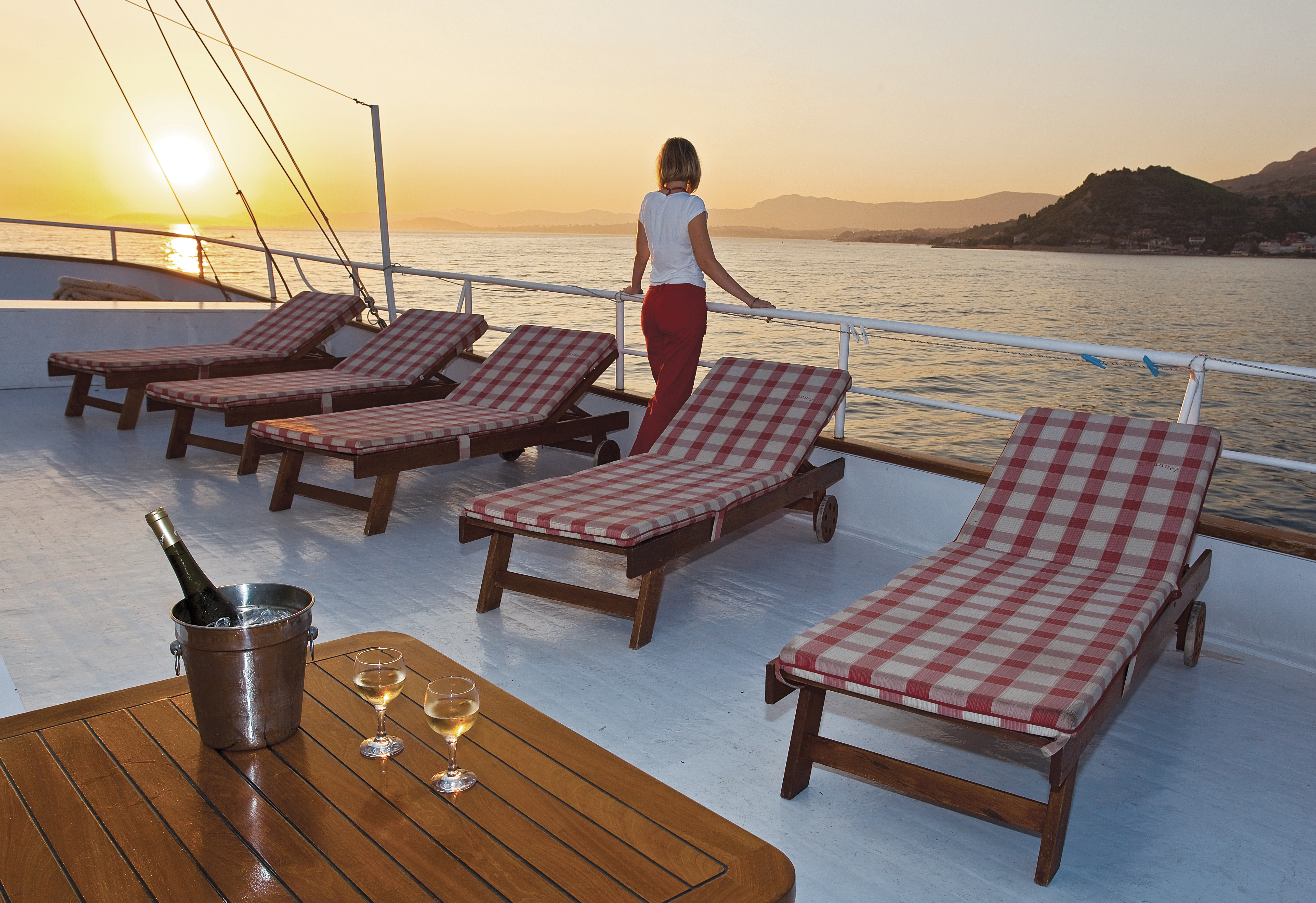 We were pleased to hear mongoose had been introduced to combat the venomous snakes . . . but then learnt they had unfortunately also wiped out all the nesting birds.

We stopped briefly at the harbour town of Makarska and delighted in Pucisca on the island of Brac, scattered with white buildings and described by some as the most beautiful town in Europe.

The city of Split, boasting Diocletian’s Palace, was the last port of call.

One of the best-preserved monuments of Roman architecture in the world, its underground vaults are a hive of entertainment and exhibitions.

With such varied days, there was plenty to talk about over meals back on board. Fellow travellers chatted like old friends at the captain’s farewell dinner.

This final meal was also an opportunity to thank the extremely approachable skipper and crew, not to mention Bobby the rep, who filled every day with facts and fun. With Saga pulling out all the stops, it was time to say: “Move over millennials, the perennials are here to stay!”

With an ever-lengthening bucket list, I will be back for more, for sure. 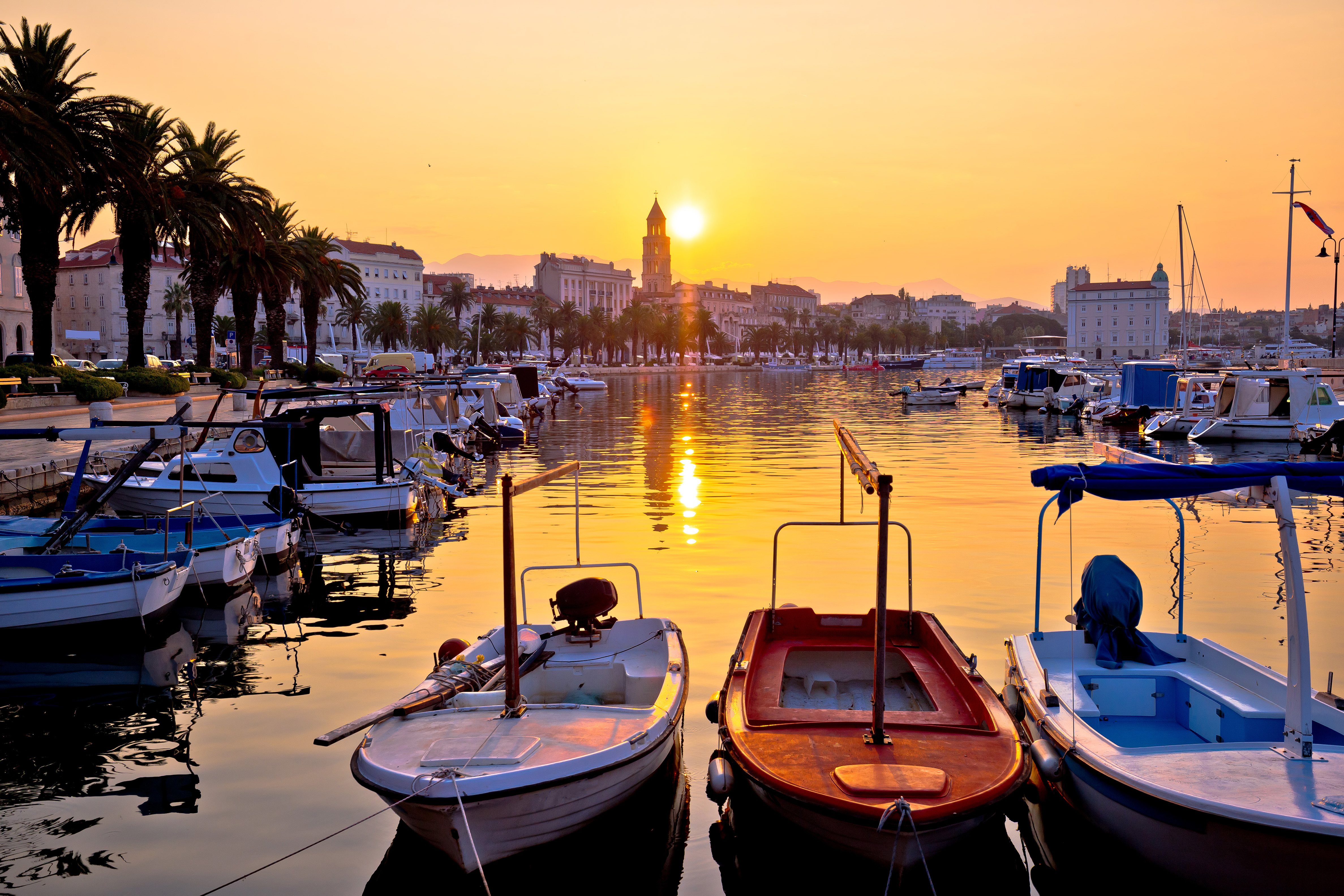 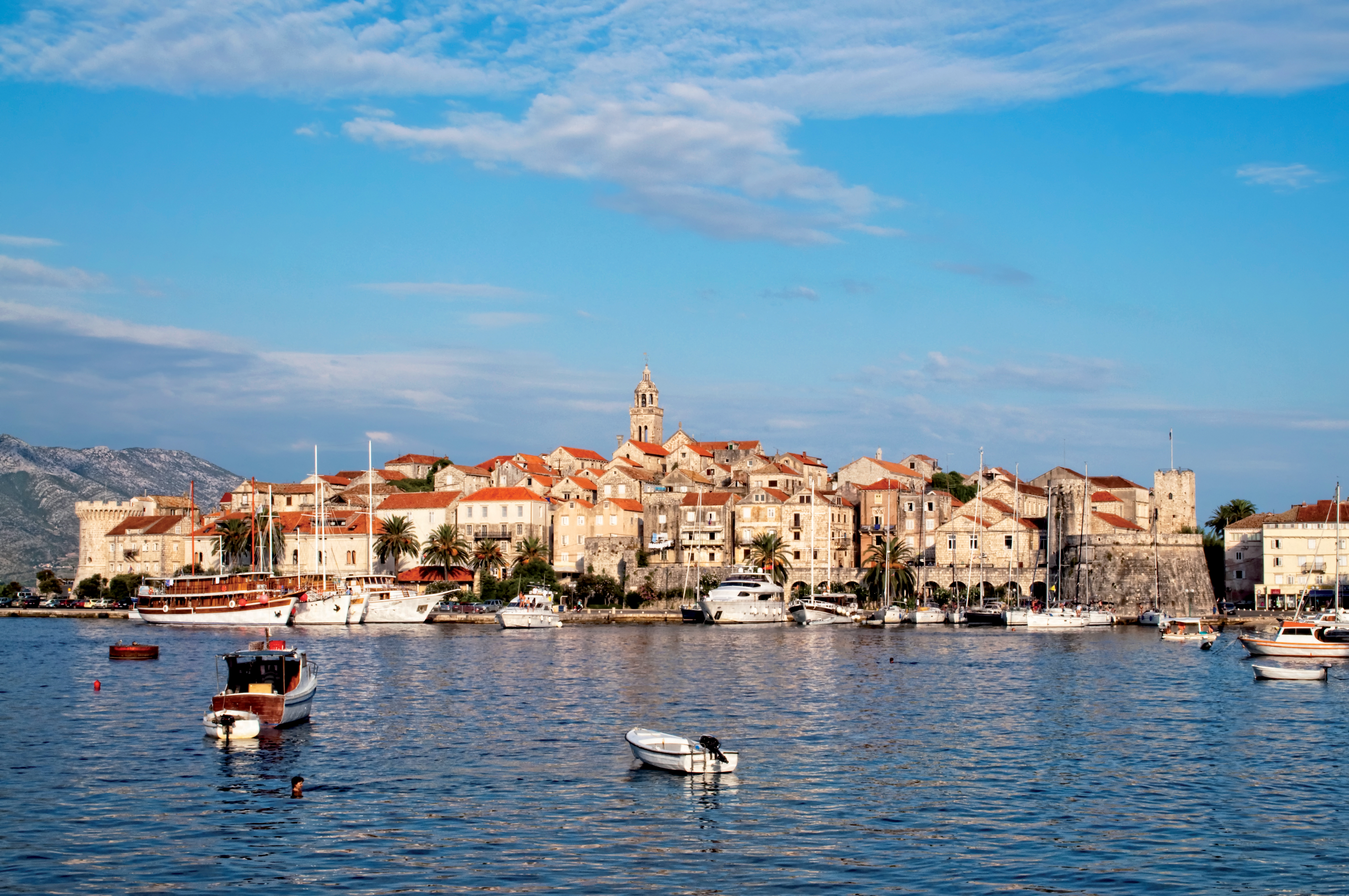 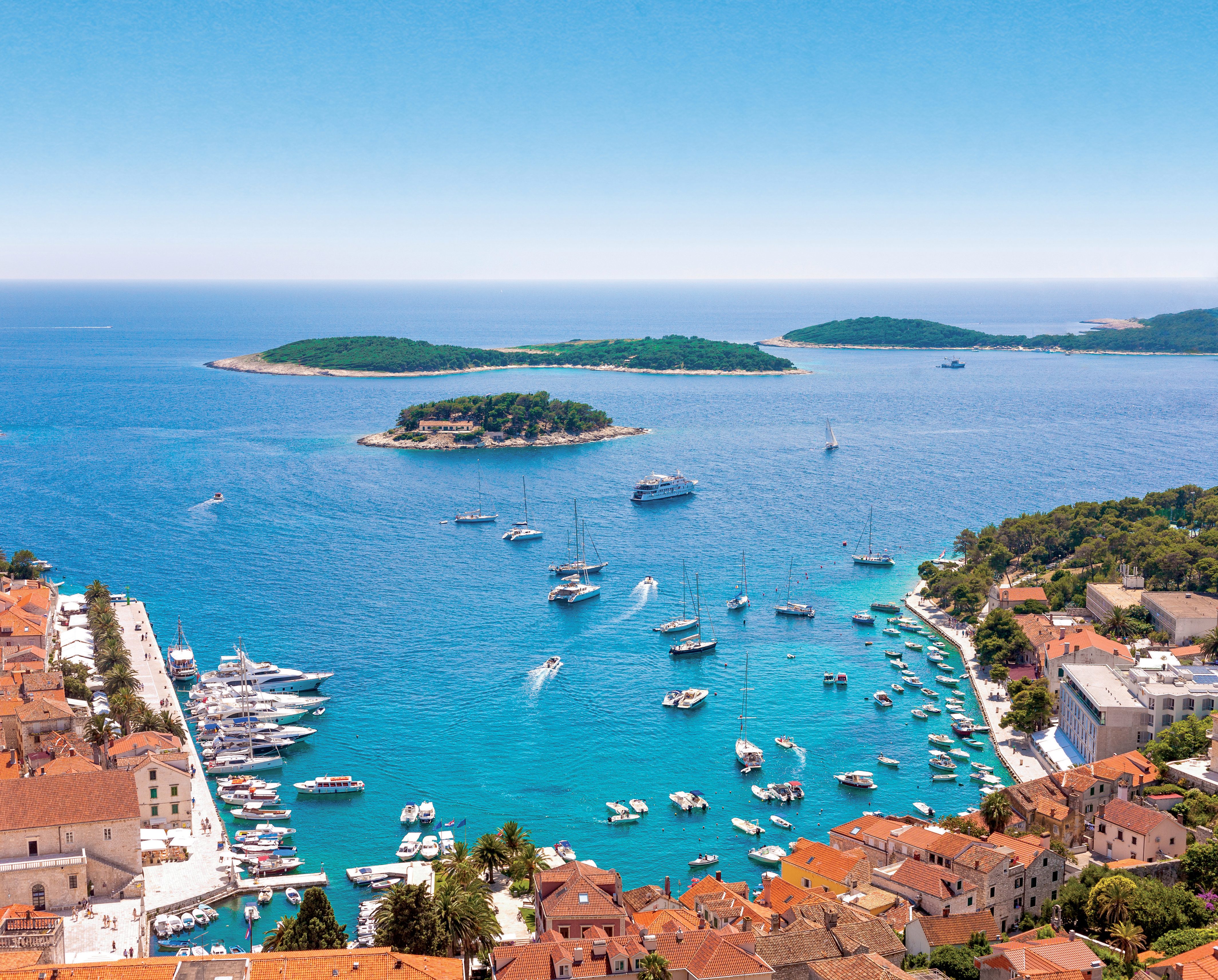 GETTING/STAYING THERE: Seven nights’ all-inclusive on board the MV Emanuel on the Dalmatian Island Explorer itinerary, departing April 2, is from £879pp including flights from Gatwick.

Seven nights’ all-inclusive on the MV Maritimo on the same itinerary is from £1,159pp.