ENGLAND fans asking for autographs or selfies with stars such as Ben Stokes and Joe Root will be politely rejected.

Root’s team have stepped up anti-coronavirus precautions before the First Test against Sri Lanka on March 19 with between 3,000 and 5,000 supporters expected to arrive on the island. 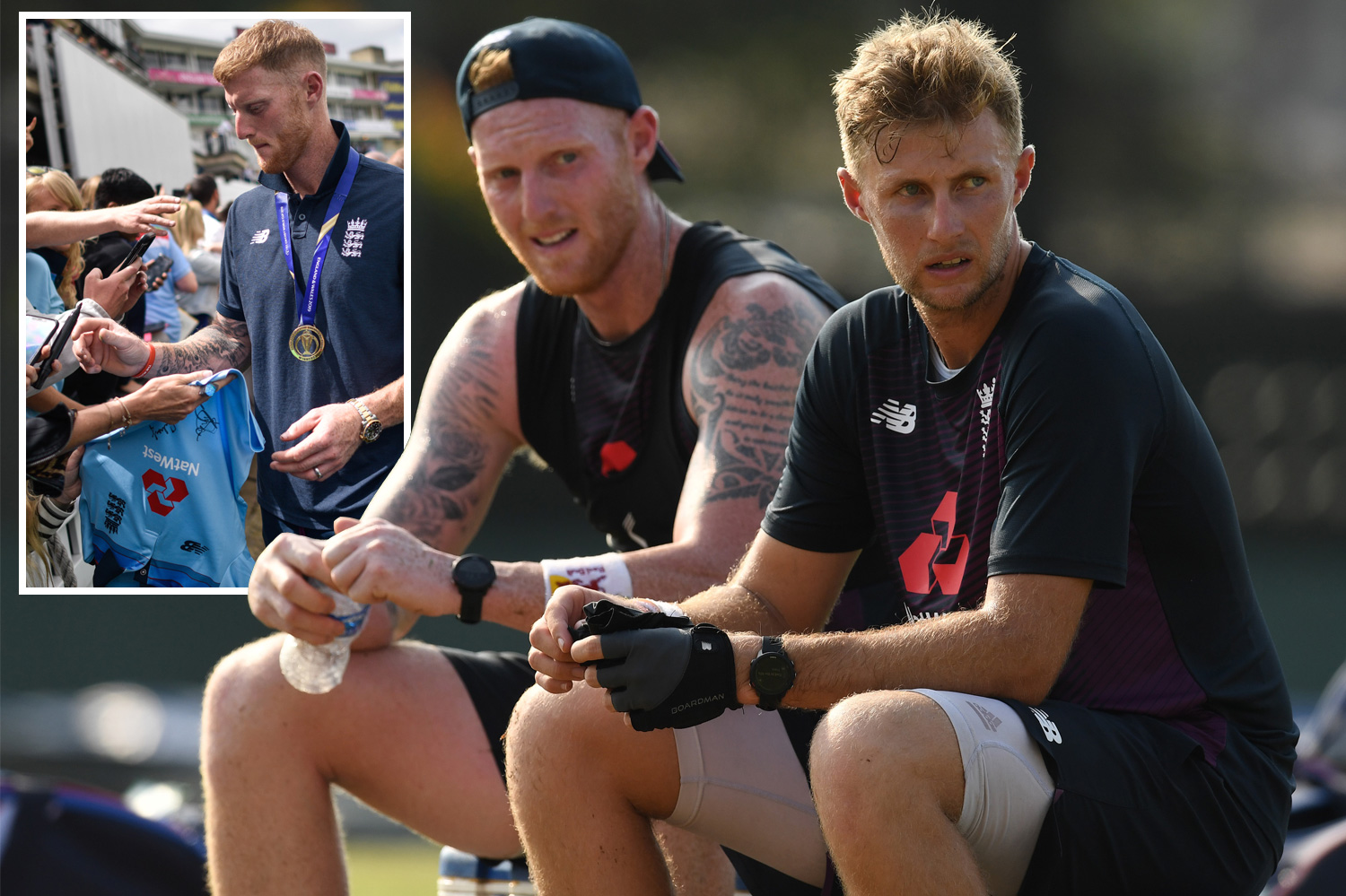 The players have been told to keep their distance from fans and will not be attending public engagements.

The squad have been fist-bumping rather than shaking hands since arriving last Tuesday.

Media "huddles" have been banned with a table and a two-metre buffer zone between players and journalists.

An England spokesman said: "The England team kindly requests all supporters joining the tour to maintain good levels of hygiene as advised by the World Health Organisation and the NHS to avoid possible infection and spreading.

“England players and staff have been asked to avoid any unnecessary public engagements and temporarily avoid casual supporter interaction such as selfies or autographs.”

Root insisted the team are not being distracted, adding: “If we start letting it affect us, it might derail us. We’ve had a good chat about it.”

Many fans are of retirement age and some might choose not to travel.

Root and his players will continue to sign shirts and bats in the sanctuary of the dressing-room or their hotel.

Meanwhile, Stuart Broad has been omitted from Thursday's final warm-up match before the First Test against a Sri Lanka Board President’s XI. 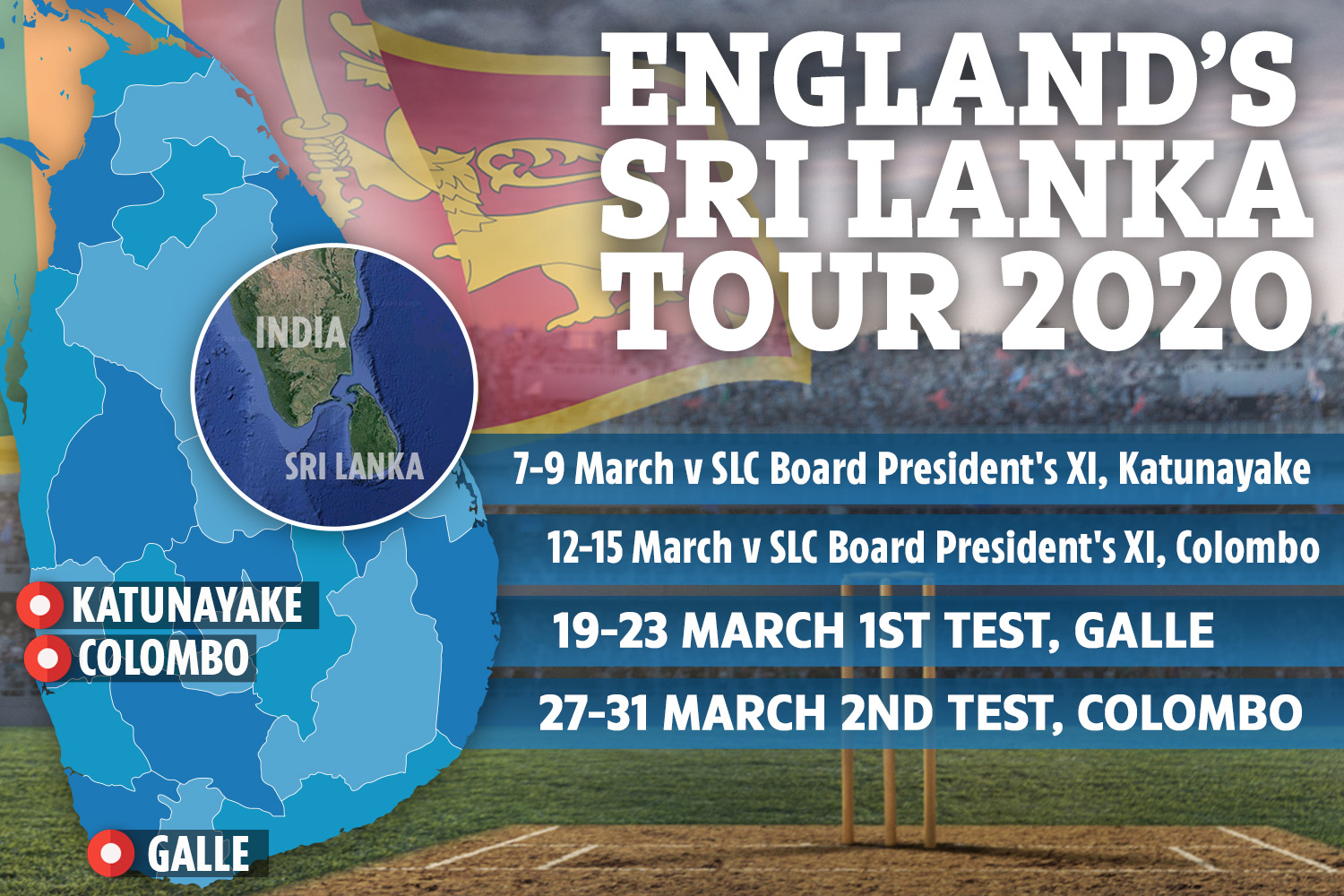 He is still likely to play in Galle and his absence sets up a showdown between Sam Curran and Chris Woakes for the final quick bowling place.

Root insisted: “You want a bit of inter-squad rivalry and competition for places. It keeps everyone hungry and makes sure no-one gets lazy.”

Spinner Jack Leach will play his first match since contracting sepsis while in New Zealand 14 weeks ago.