Uefa’s ruling executive committee will make its final decisions on tournament venues after Dublin and Bilbao were unable to provide guarantees over allowing fans into matches this summer. 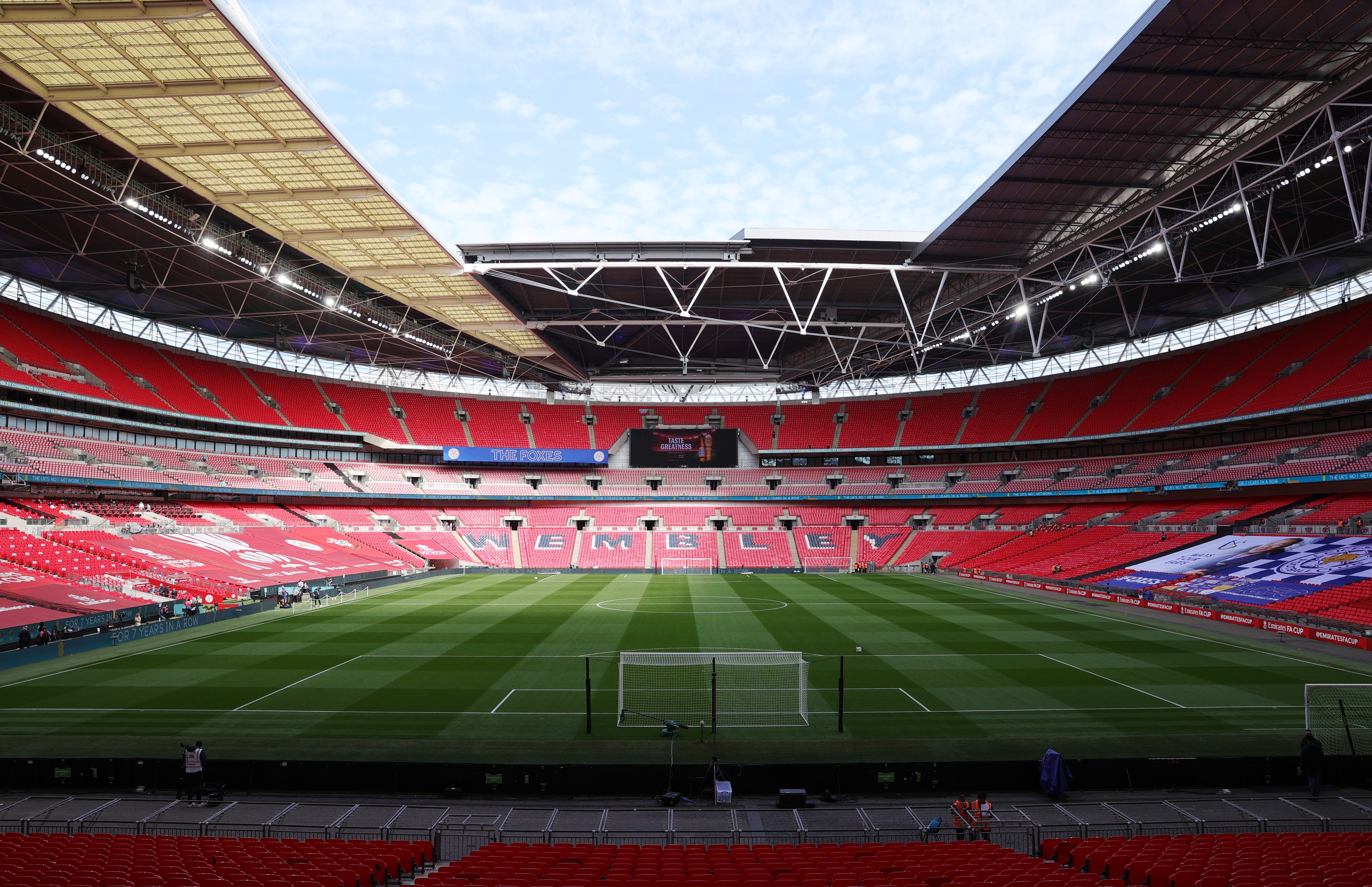 It is believed that two of the Dublin group stage matches, Poland’s games with Slovakia on June 14 and Sweden on June 23, will now be shifted to either Wembley or the Tottenham Hotspur Stadium.

The other two matches scheduled for the Aviva are likely to be moved to Moscow.

That includes England’s last-16 game if they win their group,

Bilbao’s matches, with Spain due to play all three group games in the San Memes, will now be staged in Seville.

The rearranged tournament kicks off on June 11 when Turkey take on Italy in Rome.

England's campaign begins at Wembley two days later against Croatia before facing Scotland the following Friday 18 and the Czech Republic on June 22.

Those first two Three Lions matches are before the UK's roadmap sees all restrictions lifted – although fans will be allowed inside the ground for the games.

There were 4,000 spectators at the national stadium on Sunday as Leicester beat Southampton to book their place in May's FA Cup final, where 20,000 may be permitted.

On top of the extra games in London, a Euro 2020 fan park for up to 12,500 England fans to watch the Three Lions in this summer's tournament is being planned for Trafalgar Square.

Giant TV screens will be erected to broadcast the tournament in June and July to allow the huge crowd to watch the action outdoors.

There would even be a bar on site to allow supporters to raise a glass – or drown their sorrows. 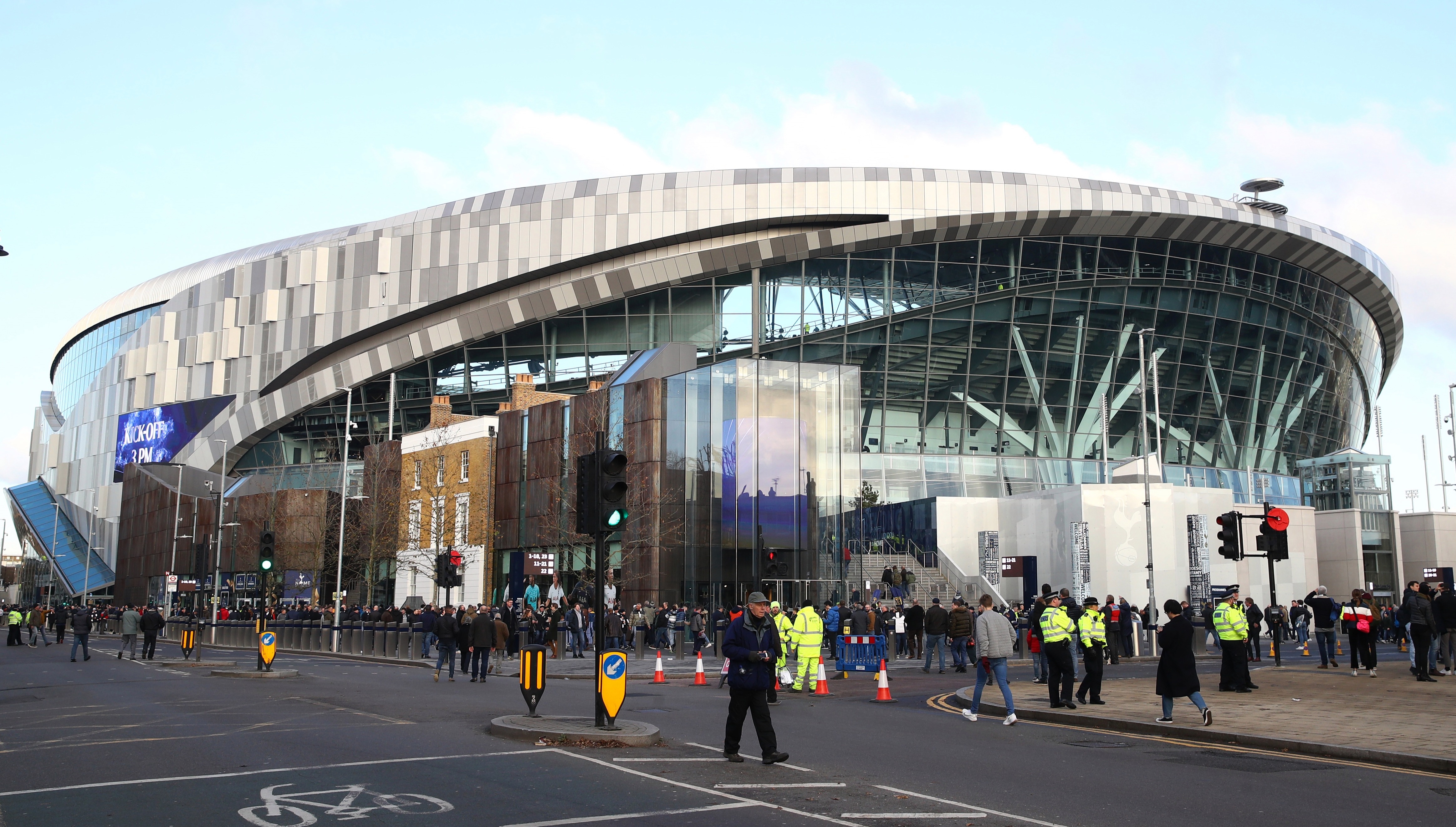