ENGLAND are investigating claims another player once posted a racist tweet.

The player is believed to have written ‘#ch**ky’ on Twitter but was under the age of 16 at the time. 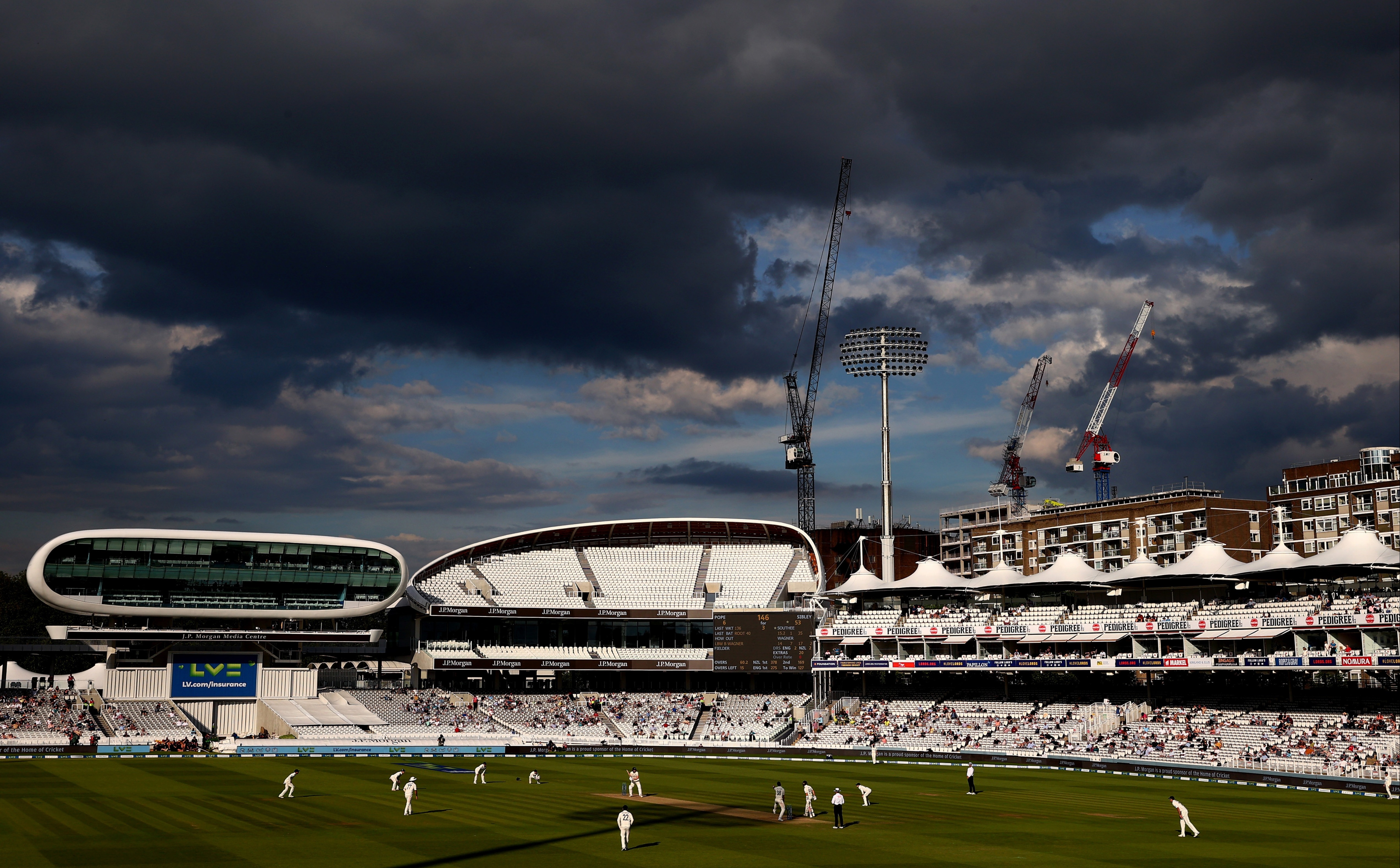 An England spokesperson said: “It has been brought to our attention that an England player has posted historic offensive material on their social media account. We are looking into it and will make a further comment in due course.”

The old tweet, unearthed by Wisden.com, comes a day after Ollie Robinson was suspended from Thursday’s Second Test against New Zealand for his racist and sexist social media posts.

England could replace Robinson with Somerset all-rounder Craig Overton who in 2015 was reported for telling former Sussex batsman Ashar Zaidi to “go back to your own f country.”

Overton was cleared of using racist language but found guilty of abusive language. He has since played four Tests.

Meanwhile, Prime Minister Boris Johnson believes Robinson's suspension is 'over the top' and should be reversed.

Boris backed calls from Cabinet minister Oliver Dowden for the all-rounder to be reinstated after he apologised for the historic remarks.

Wading into the row today, Mr Dowden said: "Ollie Robinson’s tweets were offensive and wrong. They are also a decade old and written by a teenager.

"The teenager is now a man and has rightly apologised. The ECB has gone over the top by suspending him and should think again." 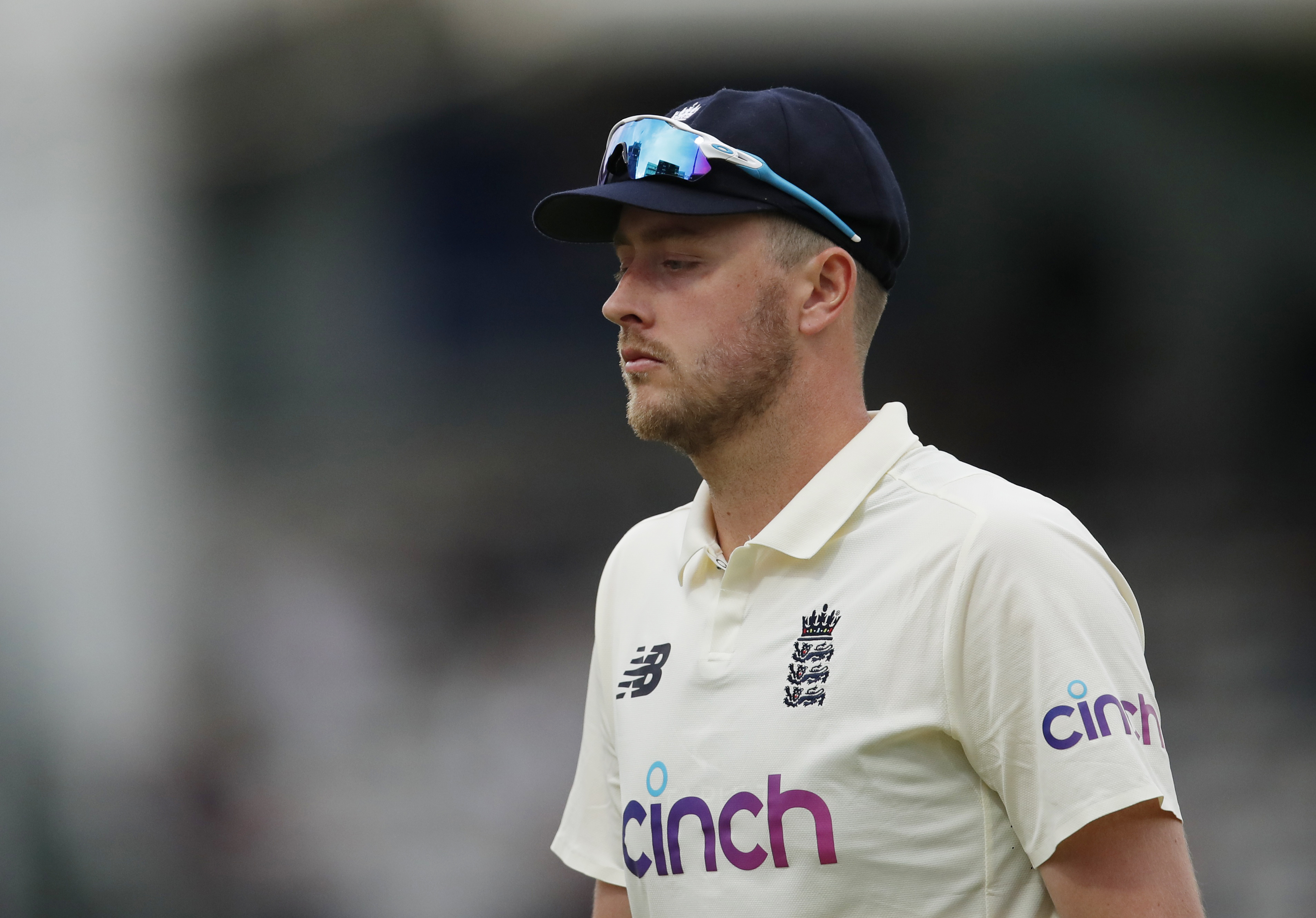 Boris Johnson backed his calls for a rethink.

His spokesman said: 'The PM is supportive of comments from Oliver Dowden that he made via tweet this morning.

"These were comments made more than a decade ago, written by someone as a teenager, and for which they rightly apologise."