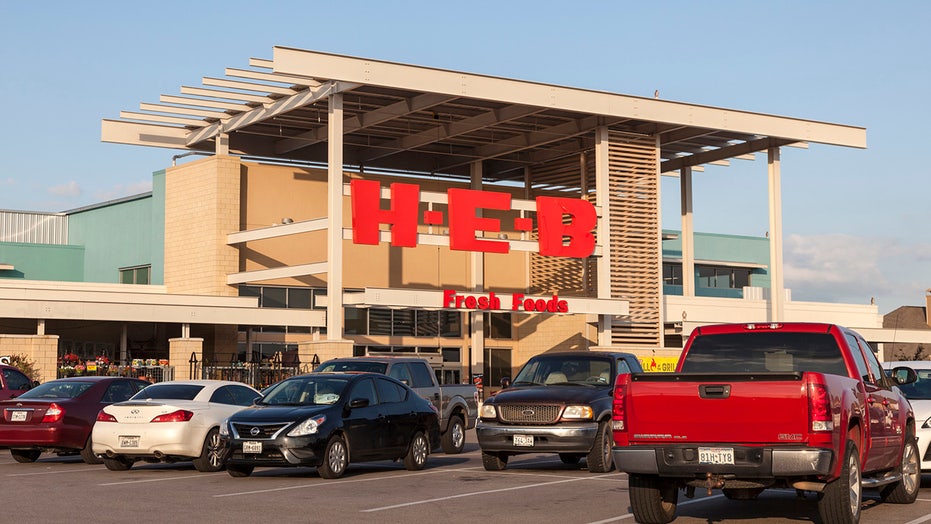 Mayor Steve Adler of Austin, Texas tells ‘CAVUTO Live’ he is ‘disappointed’ by the governor’s decision to lift coronavirus restrictions. He also weighs in on immigration policy.

Supermarket workers in Texas are urging their employer to do an about-face on its newest mask policy.

Hundreds of employees for H-E-B, a San Antonio-based supermarket chain, are calling on the company to reverse its recent decision to merely recommend that customers wear masks, rather than making it an outright requirement. The grocery stores, however, will still require masks of employees and vendors.

In the days since, H-E-B employees in disagreement with the company’s new policy had organized an event on Facebook, during which they planned to call corporate leaders and demand they reinstate the requirement. 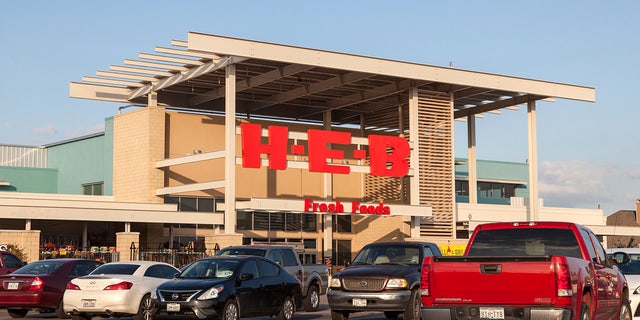 Following Gov. Abbott’s decision to rescind Texas’ statewide mask mandate, H-E-B confirmed that it was encouraging the continued use of masks for customers, but not requiring it.
(iStock)

“H-E-B’s mask recommendation in lieu of a requirement will harm workers, shoppers and communities,” reads a page for the Facebook event, which was planned for earlier this week. “As one of the top grocery chains in the state and the country, H-E-B has a moral responsibility to serve their communities and enforce CDC guidelines within their walls.”

The group also included telephone numbers for the chain’s corporate headquarters in San Antonio, as well as a reference template for supporters to use, outlining what they should be saying on the call.

Following Tuesday’s efforts, the group plans celebrated the event’s coverage by local media, and promised to “continue our fight for better working conditions and a safe experience for our in-person shoppers.”

A representative for the group was not immediately available to share details of corporate’s response, if any, to their calls. H-E-B, too, had not posted any changes to its most recent mask policy as of Wednesday morning.

Following Gov. Abbott’s decision to rescind Texas’ statewide mask mandate, several supermarket chains operating in Texas have reiterated or adjusted their current policies. Kroger and Aldi, for instance, had said they would be keeping their mask requirements for both customers and employees, while Albertsons and H-E-B both stated that masks would only be encouraged, though not required.

The company also confirmed on Twitter that it would not “engage in confrontation” with those who refuse the request — though that statement didn’t sit well with some on Twitter.

A representative for H-E-B did not immediately respond to requests for further information about its current mask policy.