Towards the end of 2018, President Donald Trump established the US’s Space Force which he said was to counter Russian and Chinese developments in space tech by implementing “a state-of-the-art framework for space traffic management”. A report from the US Department of Defense says the Space Force would be “to deter and if necessary degrade, deny, disrupt, destroy, and manipulate adversary capabilities to protect US interests, assets, and way of life.”

This would include anti-satellite weapons, communications jamming technologies, and enhancements to the US radar and GPS systems.

Now, South African-born Elon Musk has praised the plan, claiming it will move the US ahead in the space frontier and compared it to Star Trek.

Speaking at the Air Force Association’s Air Warfare Symposium in Orlando, Florida, billionaire Mr Musk said: “I think it’s actually cool that the creation of the Space Force is happening.

“It makes sense that there’s a major branch for every domain. 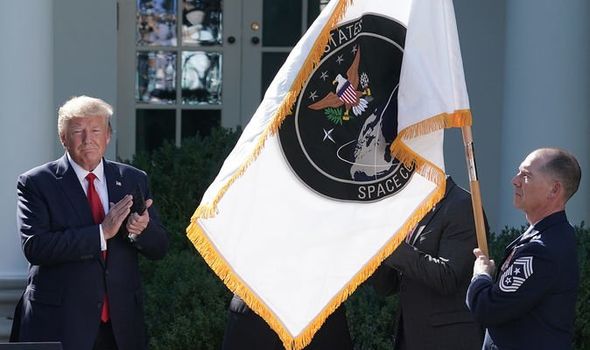 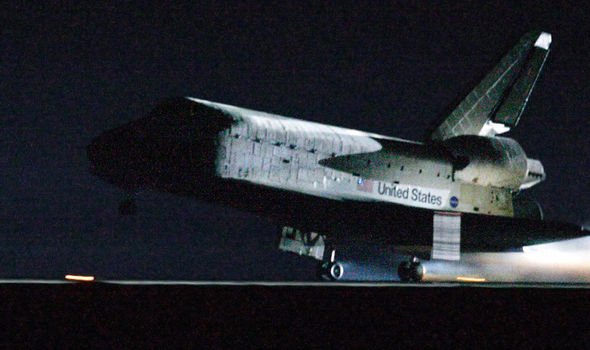 “I have zero doubt that if the United States does not seek great innovations in space, it will be second in space, as sure as night follows day. So, it is a big deal.”

Mr Musk compared the Space Force to Starfleet – the fictional organisation in Star Trek which is tasked with deep space exploration and defence.

The Tesla and SpaceX chief added: “We gotta make Starfleet happen. When the public hears ‘Space Force,’ that’s what they think.

“It’s like, ‘OK, we’re going to have some sweet spaceships and pretty good uniforms and stuff.’”

Mr Musk is already involved with the US military, with its Starlink project helping the US Air Force gain encrypted broadband services on its planes. 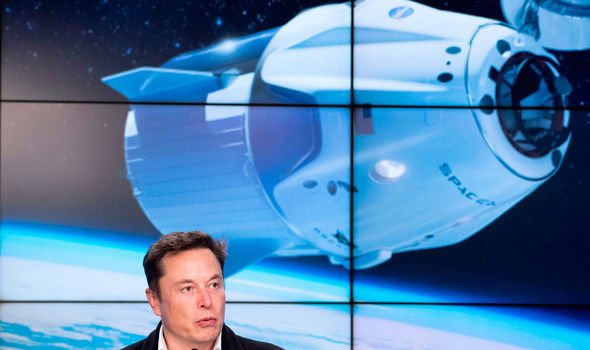 Starlink is SpaceX’s satellite broadband project that will eventually see a total of 30,000 satellites orbiting the Earth to deliver internet to every corner of the globe.

Now, the US Air Force has tested the internet services aboard a plane.

The aviation arm of the Armed Forces received “high bandwidth” to the cockpit of a plane which was mid-air, SpaceX President and chief operating officer Gwynne Shotwell.

Ms Shotwell told Reuters: “We are delivering high bandwidth into the cockpit of Air Force planes. Right now we’re just testing the capability and figuring out how to make it work.” 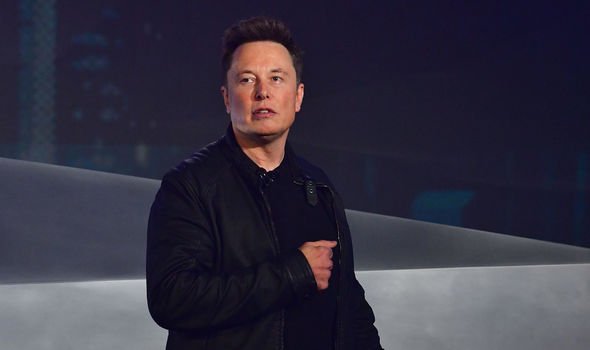 The US Air Force program which will see high speed internet beamed to the cockpit of planes is called ‘Global Lightning’.

Ms Shotwell said she expected to test Starlink with “a number” of additional military aircraft types.

She added: “We’re talking to the Army about Starlink and Starship.”