“Oh, well, it was everything I wanted and more, like I just said,” she said, laughing. “It was exactly like I thought it would be, even with the anxiety leading up to it. The anxiety during it, doing it — and it was quite interesting.”

While her co-star Emily Simpson is known for making binders of the season’s events to prepare for the reunion, Vargas told us tried to get her pre-reunion anxiety out with exercise — 47 miles of running, to be exact, in the week leading up to the taping.

“I am an extreme person,” she said. “So I had so much anxiety because I had heard horror stories like, ‘You’re going to get eaten alive,’ ‘Grow your chick balls,’ ‘You need to throw some punches.’ I was like, ‘Ooh!’” 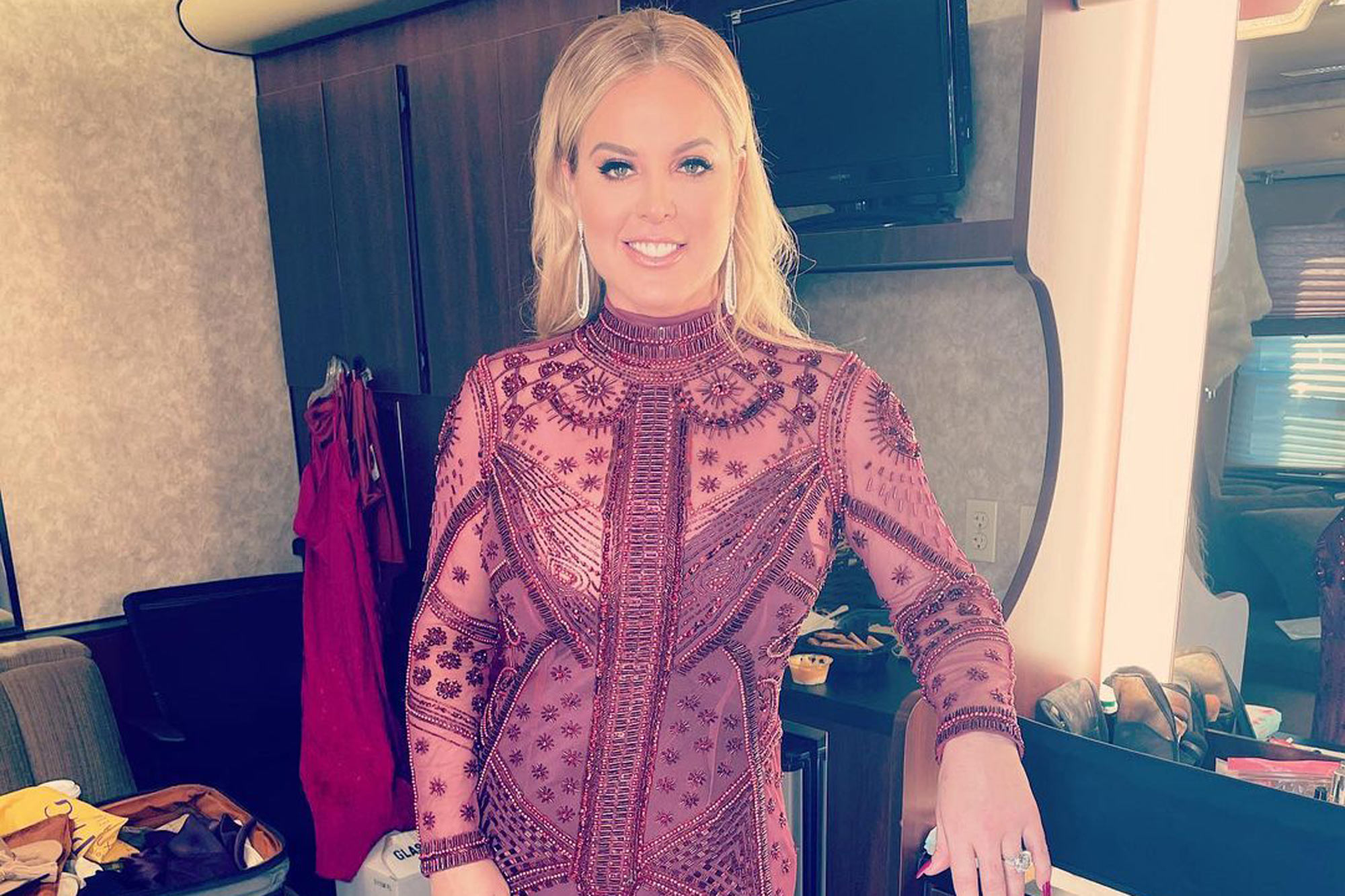 Despite Kelly Dodd’s penchant for making controversial comments, Vargas told us that the five-season tenured Housewife gave her the best advice.

“Oh, just to be true to yourself,” she said of what the newly-minted Mrs. Leventhal told her. “I always listen to Kelly. It’s crazy. She’s always like, ‘You do you. Stay true to yourself. Don’t bulls–t and just say it how it is and you’ll be OK,’ because when you’re telling the truth about everything, the story comes out the same.”

Vargas said that after the COVID-19 pandemic, the election and sharing her upbringing in a religious cult with viewers, she wants to have some fun next season — if she’s asked back.

“I just want to wear some Spanx with Shannon under a bar drinking tequila,” she said with a laugh. “I want a season I can just have fun and travel with the girls and be a girl. So I hope that next season is kind of more, you know, loosey goosey fun!”