EFL clubs have agreed to extend the Championship's summer transfer window until September 1 to match the Premier League and the bottom two divisions.

Today's decision in principle ends the separate deadlines between the Championship and Leagues One and Two. 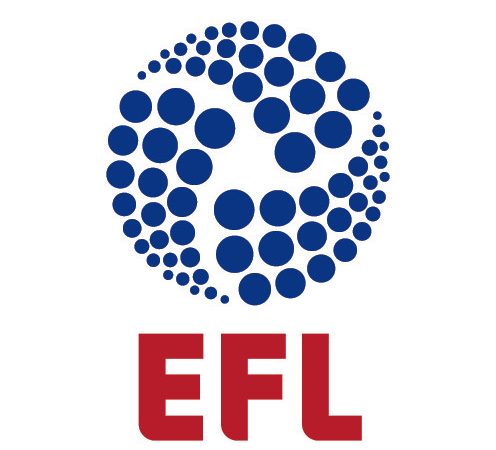 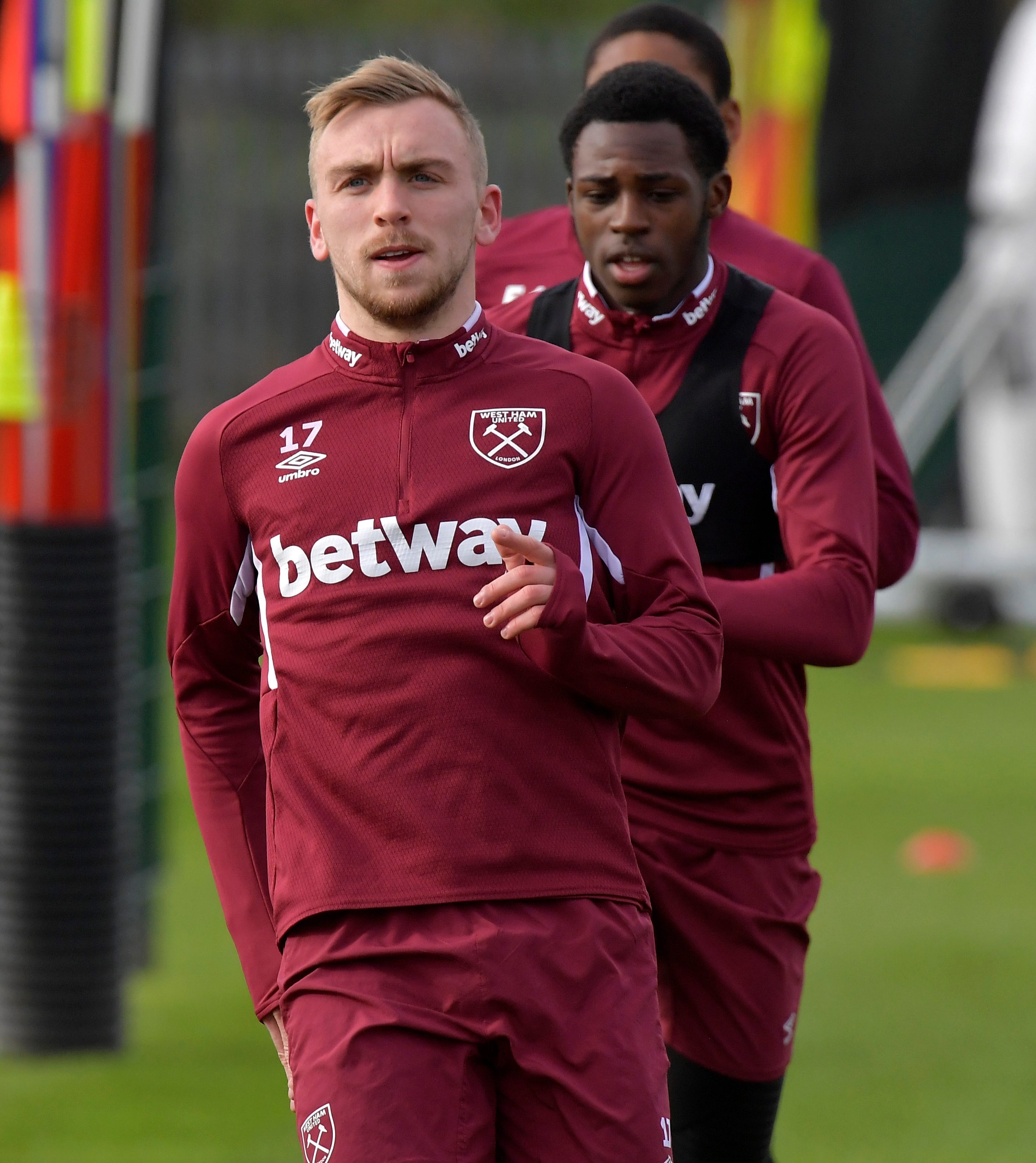 The move follows years of debate from the Prem down over when is best to end the summer window.

Indeed, the top-flight deadline has twice changed in recent years.

It was brought forward to the start of August as clubs felt transfer dealings should be done and dusted before the season starts.

And they hoped in vain continental leagues would follow suit.

No such move came from Europe, so Prem clubs were left fearing they could lose players overseas without time to replace them.

That's why the top-flight deadline was brought back in line with the continent.

And as Monday, August 31 is a bank holiday this year, clubs will get an extra day to complete their dealings – up until  5pm on September 1.

EFL teams had previously split the deadlines for the Championship from the third and fourth tiers of English football.

It was the Championship that provided the biggest deal of the January window, when Hull City wideman Jarrod Bowen joined Prem strugglers West Ham for £20million.

League One Rochdale sold £1m full-back Luke Matheson, 17, to Wolves, who immediately loaned him back.