Emmanuel Duron, the Texas high school football player who crushed a referee after being ejected from a game Thursday night, has now knocked out his own team — from the playoffs.

The Edinburg High School football team has been removed from the playoffs, the school district announced Friday morning, after the senior Duron sprinted onto the field and rammed an official, as seen in a clip that has since gone viral on social media.

“The district has decided to remove the Edinburg High School football team from the playoffs after an unexpected incident involving a student that occurred during a football game on December 3, 2020,” the Edinburg CISD said in a statement, according to CBS 4 in Texas. “We extend a sincere apology to the referee and his family. On behalf of the Edinburg CISD Board of Trustees and administration, we apologize to the athletes, staff, and our school community.

“We will take the appropriate disciplinary action once we understand the facts and circumstances underlining this incident. The district takes these matters very seriously; however, we cannot comment further on a pending investigation.”

Edinburg went on to win the game 35-21 over Pharr-San Juan-Alamo, but it proved to be the last time the team would take the field this season.

Duron, meanwhile, was escorted from the stadium by police and is being held in county jail while facing an assault charge, the Monitor of McAllen reported. 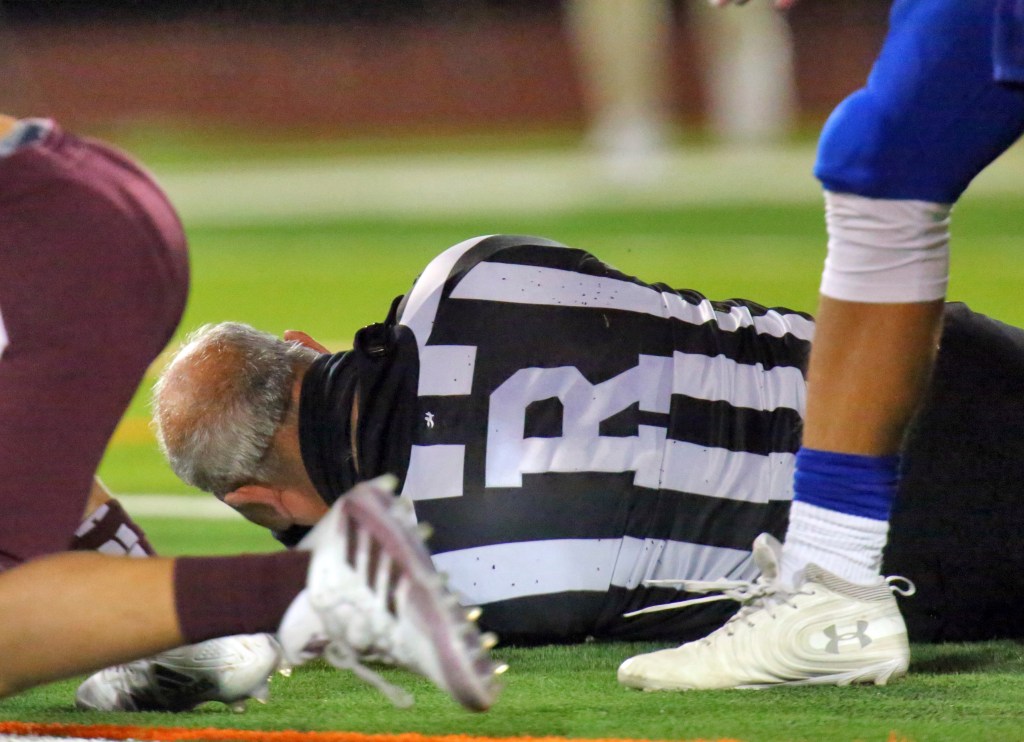 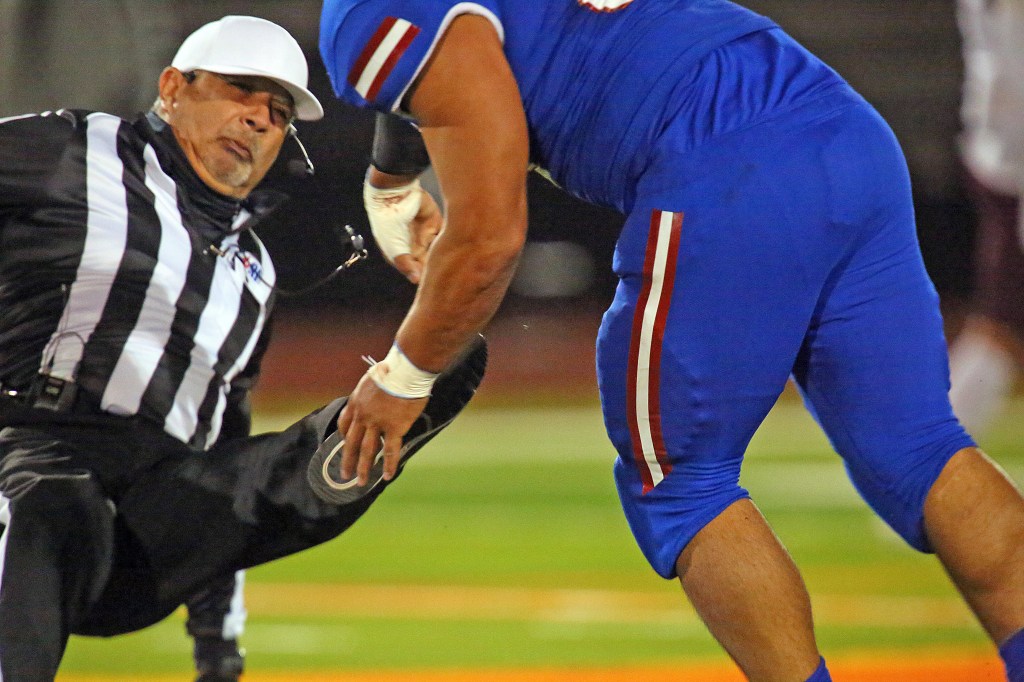 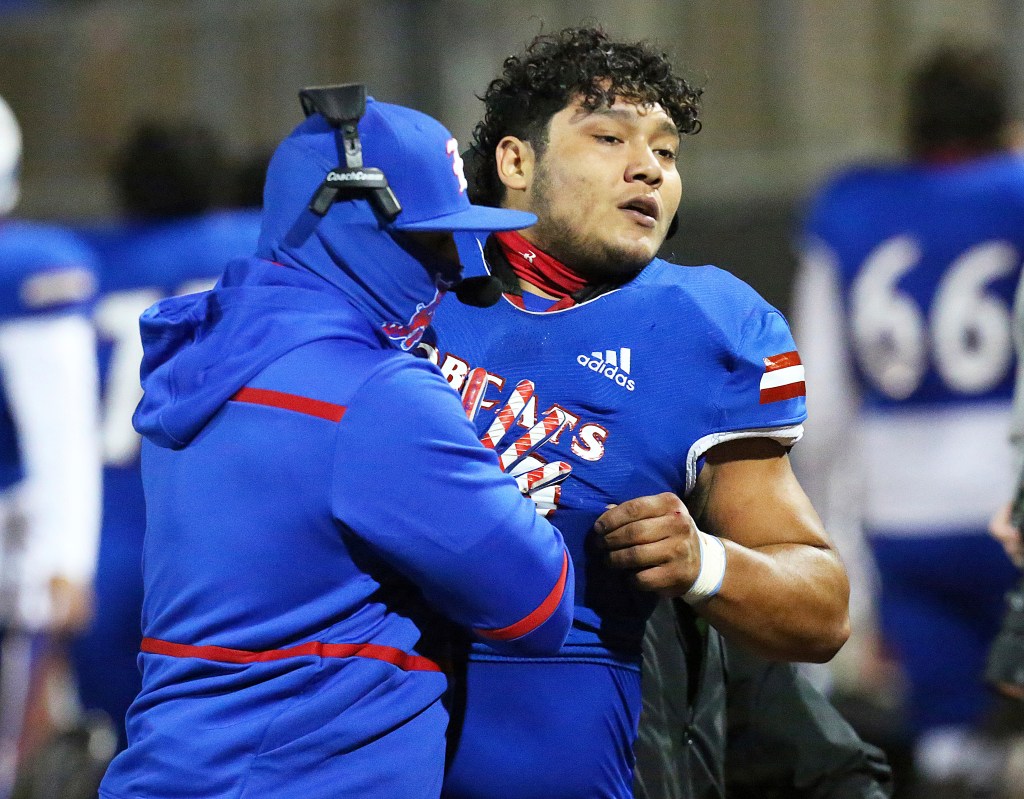 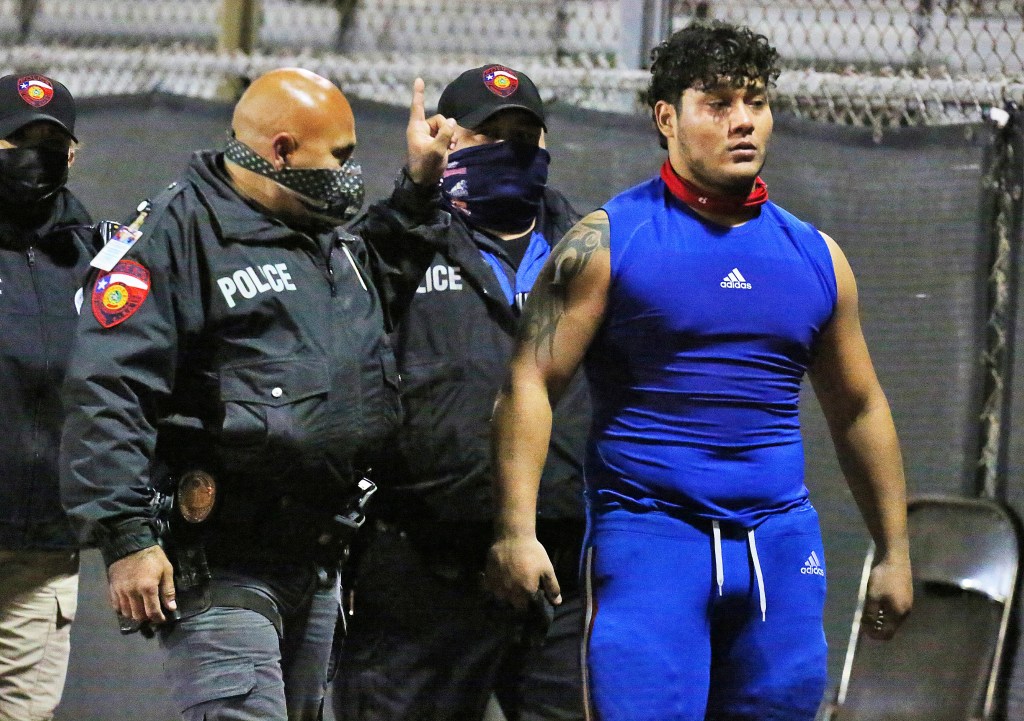