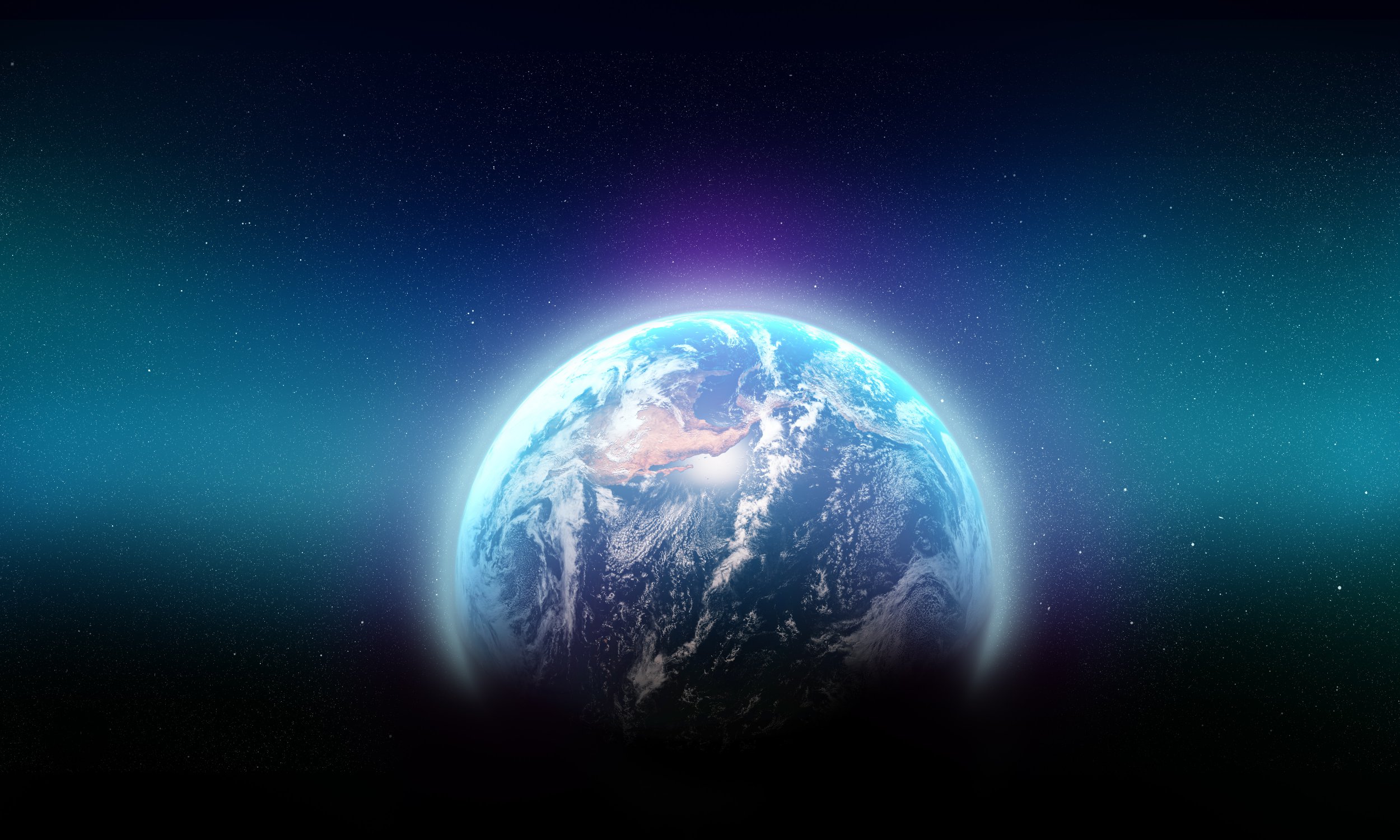 It marks the day each year when humanity’s demand on nature becomes greater than the planet’s capacity to regenerate.

Last year, Earth Overshoot Day was pushed back to August 22 because coronavirus lockdowns put a lid on carbon emissions worldwide.

Now it has rebounded to July 29, the same day it was in 2019, and the earliest Earth Overshoot Day ever recorded.

From now until the end of the year, we are technically operating on an ecological deficit – using natural resources that cannot be replenished.

‘With almost half a year remaining, we will already have used up our quota of the Earth’s biological resources for 2021 by July 29th. If we need reminding that we’re in the grip of a climate and ecological emergency, Earth Overshoot Day is it,’ said Susan Aitken, the Leader of Glasgow City Council said.

Later this year, from October 31 to November 12, Glasgow will host the 2021 United Nations Climate Change Conference.

Known as COP26, it will be the 26th UN Climate Change conference and will see world leaders gather to discuss efforts to limit emissions and reduce the strain put on the planet’s natural resources.

According to research from the Global Footprint Network, humanity currently uses 74% more than what the planet’s ecosystems can regenerate – or ‘1.7 Earths.’

‘The global pandemic-induced lockdowns caused an initial sharp drop on CO2 emissions in 2020. However, emissions increased again during the second half of 2020,’ reported the organisation.

‘At the end of the year, total emissions were reported to be 5.8% lower than 2019 emissions due to the global pandemic.

‘Combined with the most recent data from the Global Carbon Project, we estimate a 6.6% increase in the carbon footprint for 2021 compared to the year prior.’

The Global Footprint Network reported a 0.5 per cent decrease in global forest biocapacity since 2020. In large part, that was a result of a spike in deforestation of the Amazon rainforest.

Just in Brazil alone, 1.1 million hectares of forest were wiped out in 2020.

‘In November the eyes of the world will be on Glasgow, host of COP26, the climate summit that needs to make the decisions that will deliver our planet on a safer and more sustainable future.

‘We’ve got the opportunity here in Glasgow to show the world what we’re doing, coalescing together as a city to show real change, to respond to the climate and ecological emergency.’