Home » Lifestyle » DWTS' Vinny and Koko Get Real About Len's 'Harsh' Judging: We Were 'Fire'

More than just tough love? Vinny Guadagnino and partner Koko Iwasaki got candid about the tough criticism they received from Len Goodman during the Monday, October 24, episode of Dancing With the Stars.

Every Time ‘DWTS’ Partners Have Defended Their Onstage Chemistry

The Jersey Shore alum, 34, and the ballroom dancer, 31, performed a cha-cha to “Save the Last Dance for Me” on the ABC competition’s Michael Bublé night, earning a total score of 36. Despite having a few stumbles, the pair received high praise from the Canadian crooner himself, who was a guest judge. The Grammy winner, 47, called the routine “amazing,” while Derek Hough referred to the MTV star as the “people’s champion.”

The 78-year-old U.K. native, however, was less impressed, calling the performance “a mess.” The duo landed in the bottom two but were ultimately saved by fan votes. 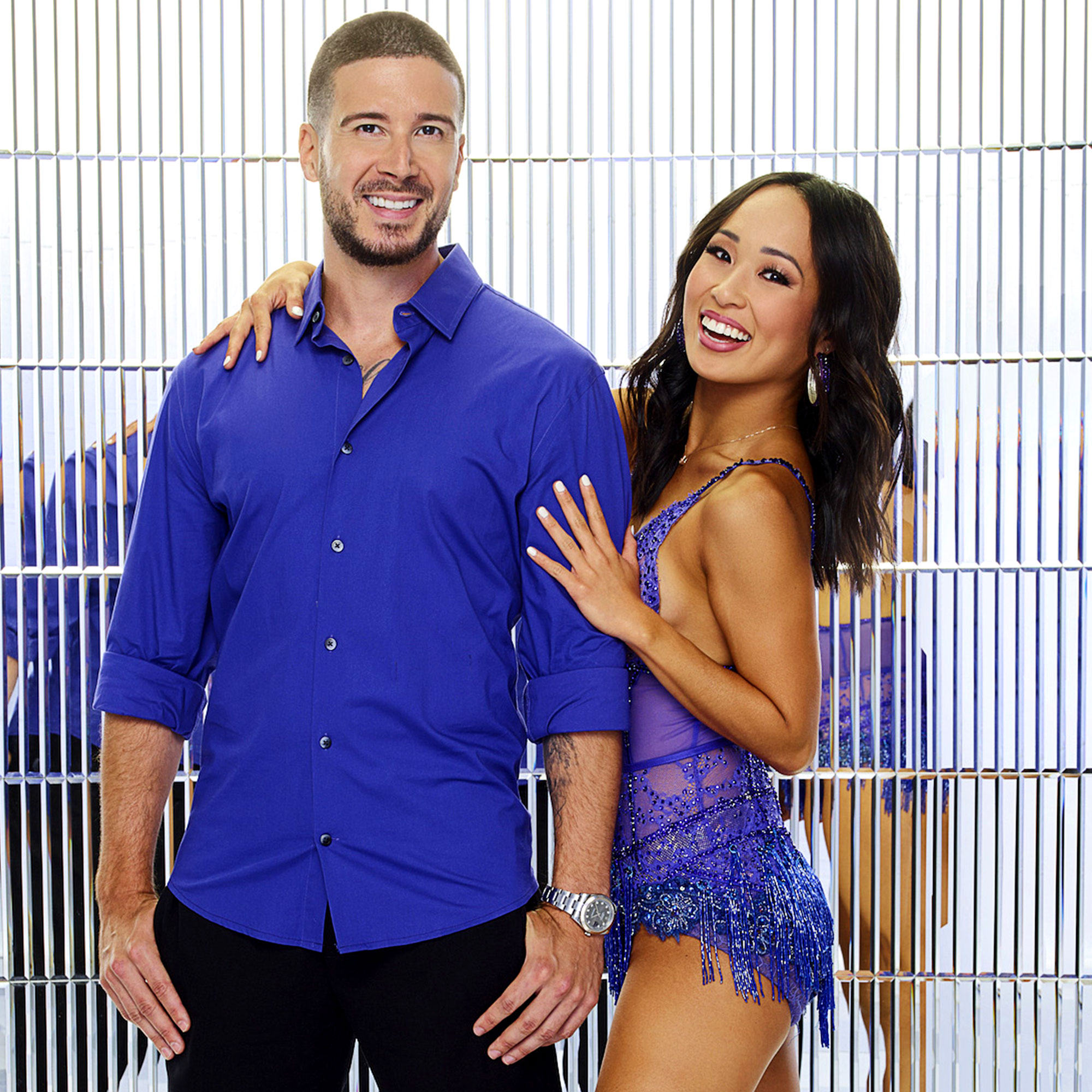 Following the dramatic episode, Koko exclusively told Us Weekly she thought Len’s comment “was a little harsh.” Vinny, for his part, owned up to making a few more mistakes than he would’ve liked.

Dancing With the Stars’ Most Shocking Eliminations: Photos

“I messed up, like, a couple of my steps in the beginning … I know that, I’m not denying that at all,” the Jersey Shore: Family Vacation star told Us. “So, however he wants to judge that he can. I’m happy that we recovered and kept going [because] it was still a fire dance, you know, And we’ve done it so many times, start to finish, obviously. … I’m trying not to beat myself up over being in last place.”

Vinny asserted that Len can score “however he wants to,” adding, “That’s his opinion.”

The reality TV personality and the first-time DWTS pro haven’t had an easy go throughout season 31. During the September 19 premiere episode, the twosome received some stiff feedback from the judges — but they didn’t seem bothered. 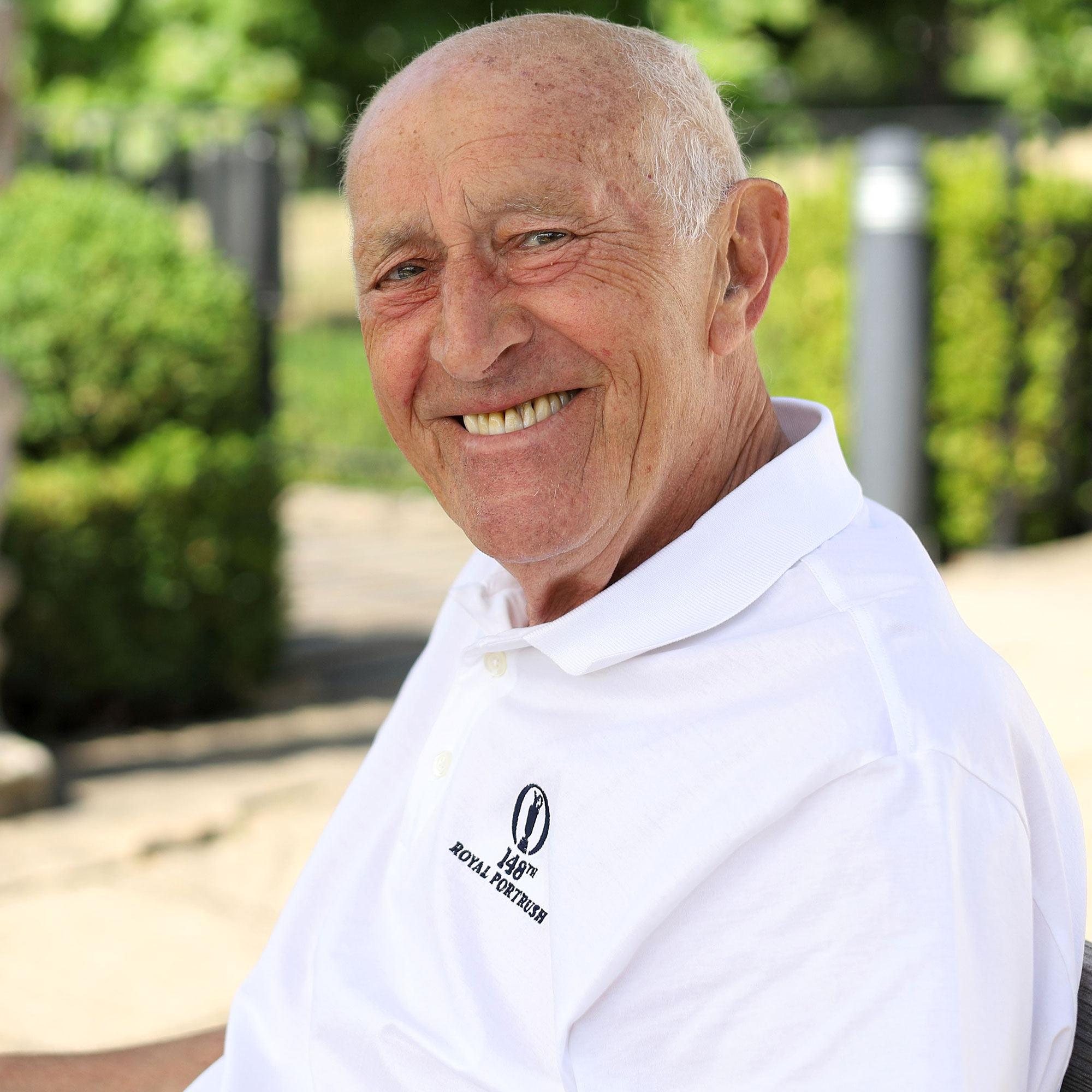 “The Twitter world is talking right now — little justice for Vinny going on here, but I can’t be mad at it because, like, I don’t control that. That’s what they say,” he told Us at the time. “I’m definitely not a technical dancer. So if they’re gonna look at all the technique, technical things, like, I definitely have room for improvement, but the fans came out to vote and that’s what’s most important.”

Vinny admitted that his live salsa performance “wasn’t [his] best pass,” adding that he and Koko were “working hard” in rehearsals to get it right. “I kind of like being the underdog right now,” he teased. “[It’ll] start a little fire in me.”

Most Disastrous ‘Dancing With the Stars’ Partners Ever!

As the competition continued, the New York native remained a fan favorite. When Carrie Ann Inaba suggested earlier this month that he should “maybe train a few more hours,” Vinny agreed.

“I didn’t really mind their criticism this week,” he exclusively told Us of the ballroom judges after the October 3 episode. “They can, like, really tell the journey that I’m going on. … [Carrie Ann’s] right. Like, my charm and wit and all that stuff, I dunno how far it’s gonna take me. You have to do the technical stuff, which I struggle with, I’m not gonna lie.”

Dancing With the Stars airs on Disney+ Mondays at 8 p.m. ET.