DUSTIN POIRIER is under a 'ton of pressure' not to lose his trilogy fight with Conor McGregor, according to UFC new-boy Michael Chandler.

Fan favourite Poirier is set to face The Notorious again in the main event of UFC 262 on July 10, although their third showdown has yet to be finalised. 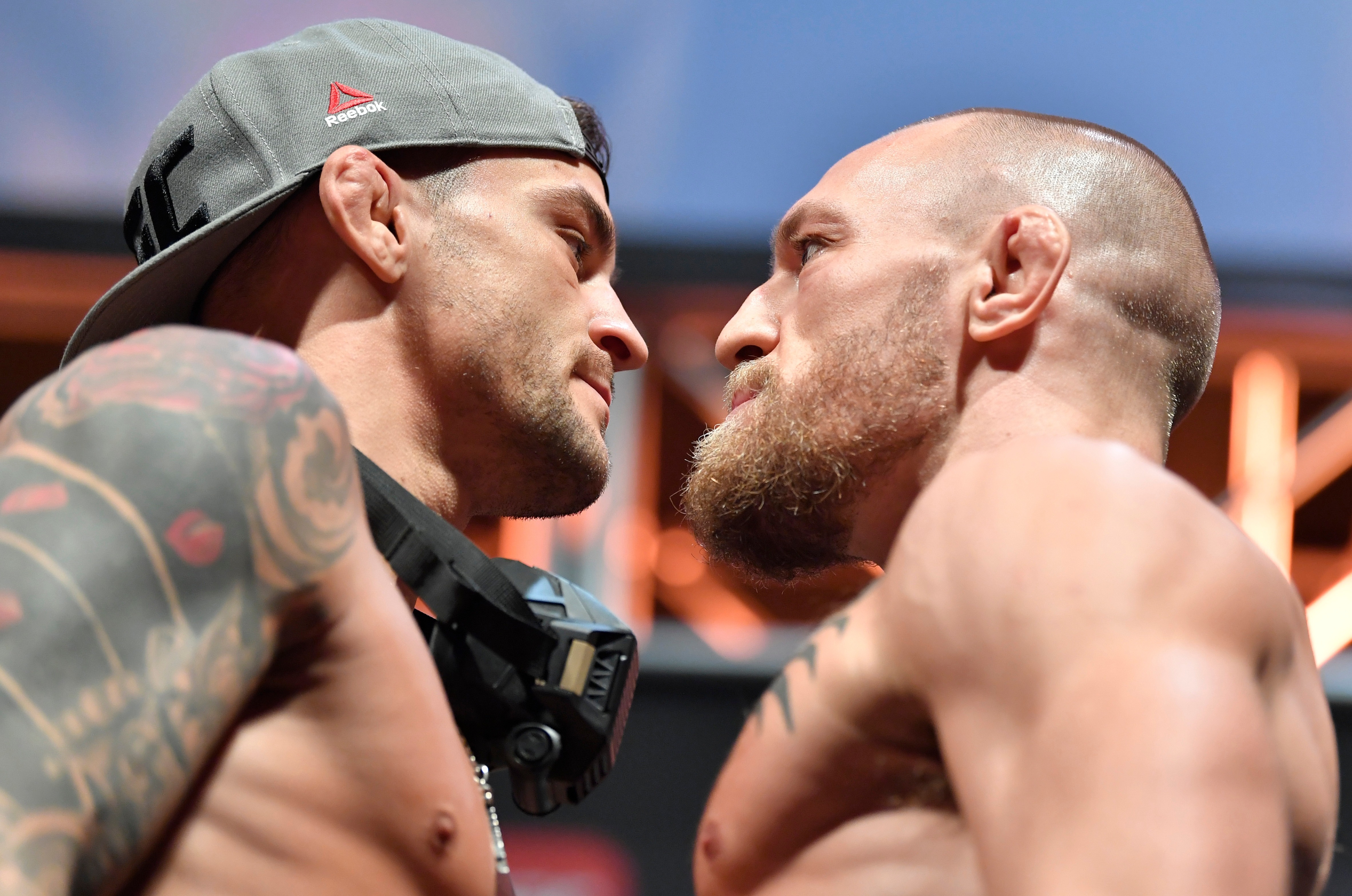 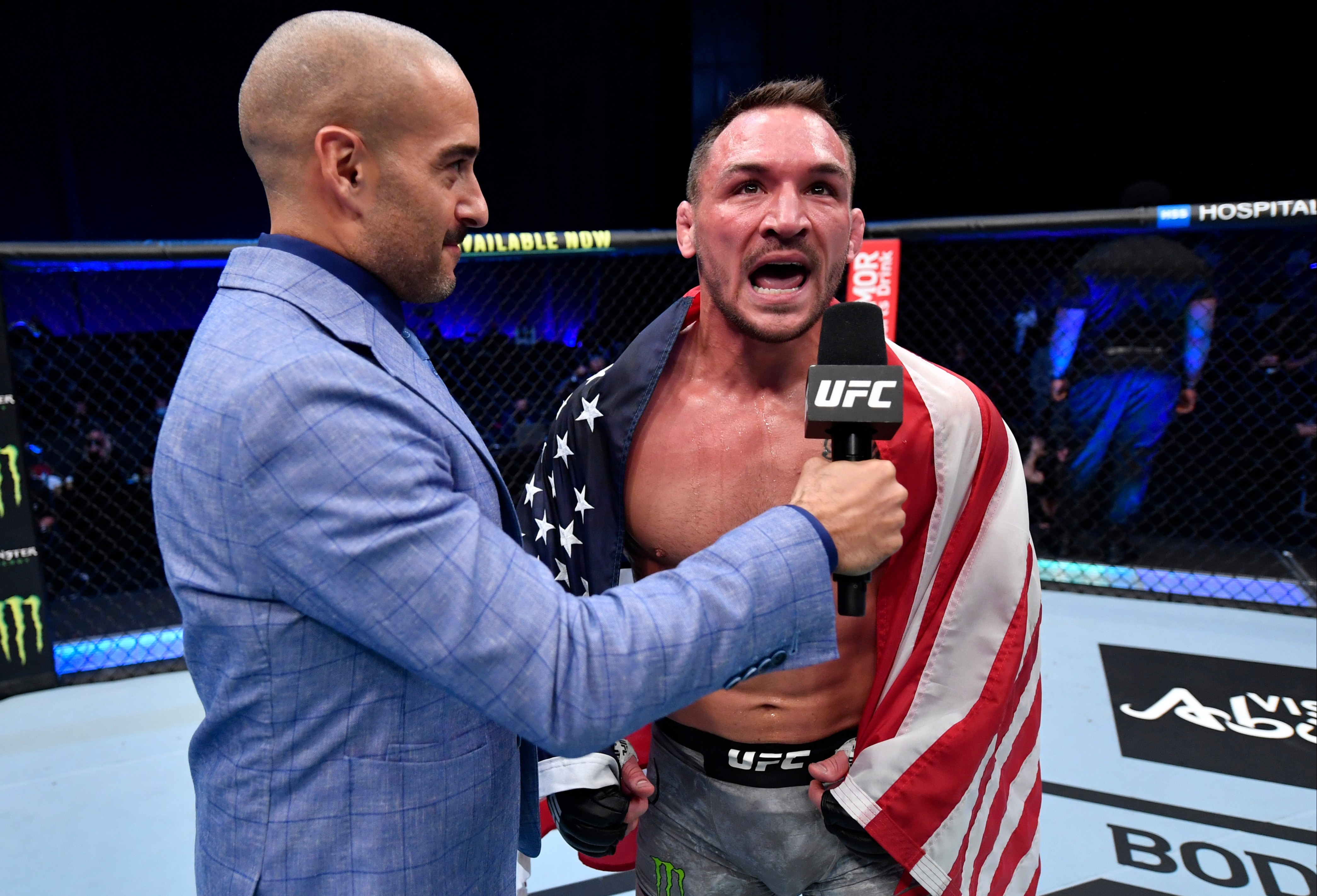 The former interim lightweight champion turned down a crack at the undisputed title in order to take part in a money-spinning series decider with the UFC's poster boy.

And Chandler – who will fight for the vacant 155lb strap next month at UFC 262 – reckons The Diamond has put himself in a must-win position by turning down a title shot.

He told MMA Fighting: “Now that they’re both 1-1, now it’s a fight that Dustin can’t lose.

“He knows he passed up on the title shot in order to take this fight.

“So there’s going to be a ton of pressure on Dustin to win this fight or else he passed up on a title shot that he might not get for a while.

“Taking another fight or two to get back to the title and it could be me and Conor fighting next, if Conor wins.”

He said: "Dustin wants the rematch.

"It's smart, that's what he should do. He should take the rematch, take that fight. It's a big fight for him.

"[The] kid's worked hard his whole life, his whole career to be in a position like this and that's the fight you take.

"We've been in positions like this before with others who have made the mistake of not taking that fight, and it's the biggest mistake of their lives." 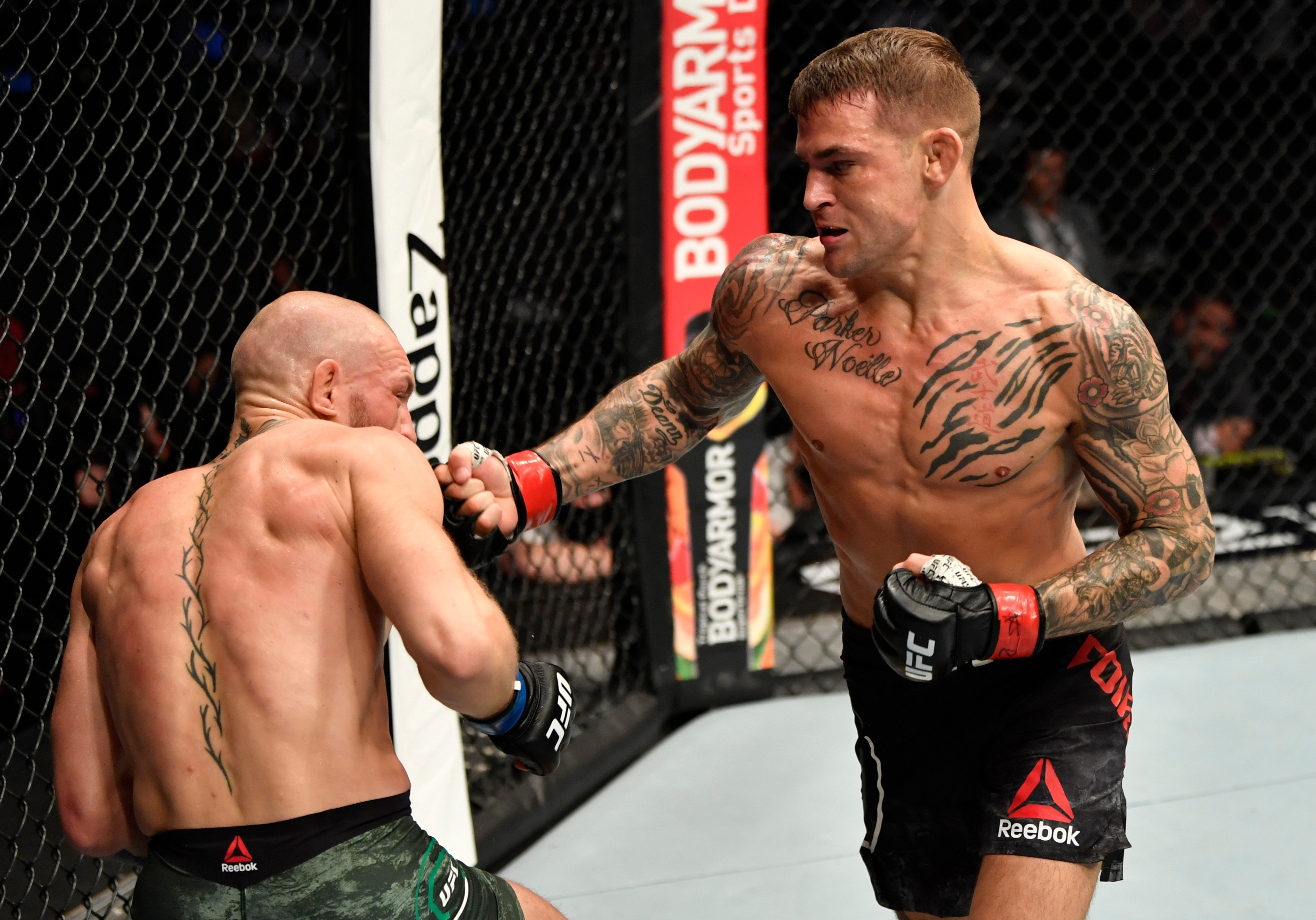 Poirier, 32, avenged his 2014 defeat to McGregor in January in the main event of UFC 257 in Abu Dhabi, where he registered a stunning second round knockout victory.

But former Bellator lightweight king Chandler is tipping the pride of Louisiana to come up short in his rubber match with UFC's first simultaneous two-division champion.

When asked for his prediction for the fight, he said: “I still lean towards Conor.

“I think Conor still has the power in those hands and I think you’re going to see Conor make some adjustments as we have seen, when he has taken losses, he’s always come back a better fighter.

“We’re going to see whenever that fight takes place. Either way, I’m excited to watch that one.”