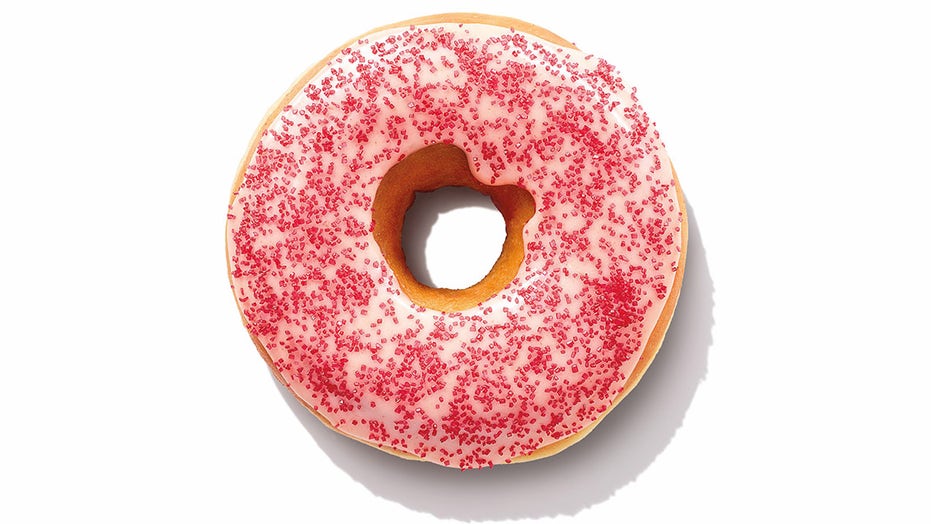 Half a dozen things you didn’t know about doughnuts

Did you know there are actually two National Doughnut Days? Or that Emily Post issued rules on dunking? We’ve sorted through the Internet to find six of the tastiest facts you might not know about doughnuts.

If you like doughnuts but also searing hot pain, boy does Dunkin’ have a treat for you!

In addition to its usual Halloween offerings, Dunkin’ is debuting a new Spicy Ghost Pepper Donut at participating locations starting on Oct. 14, billing it as the first “pepper-packed donut” to be served nationwide. 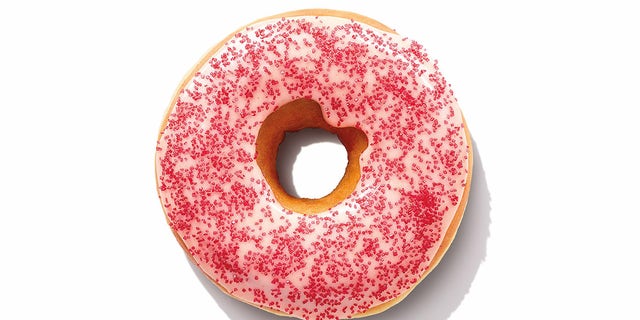 The strawberry-flavored icing is blended with both ghost pepper and cayenne pepper.
(Dunkin’)

Made with a classic yeast doughnut, the new offering is topped with strawberry-flavored icing that itself is mixed with both ghost pepper and cayenne pepper, before being topped with a dusting of red sanding sugar.

“Halloween looks a little different this year, and so do our donuts. While our classic bakery offering has plenty of crave-worthy treats, we’re excited to show our spicy side with a donut that packs a touch of heat with something sweet and can be enjoyed any time of day,” according to Jill Nelson. “With our scary-good lineup of the Spicy Ghost Pepper Donut, Halloween DIY Dunkin’ Donut Decorating Kits and fan-favorite Spider Donut, Dunkin’ is here to help our guests keep their Halloween spirit alive this season.”

Dunkin’s new Spicy Ghost Pepper Donut is currently available at participating locations, but only for a limited time through December.

In the meantime, Dunkin’ has also teamed up with “Hot Ones” host Sean Evans for a special episode scheduled to debut Oct. 19 on YouTube.

“For the first time in ‘Hot Ones’ history, Sean will be in the hot seat, challenging himself to answer hard-hitting questions while trying Dunkin’s new Spicy Ghost Pepper Donut, complemented by a variety of hot sauces ranging from sweet to scalding from the show’s famous arsenal,” the press release promises. 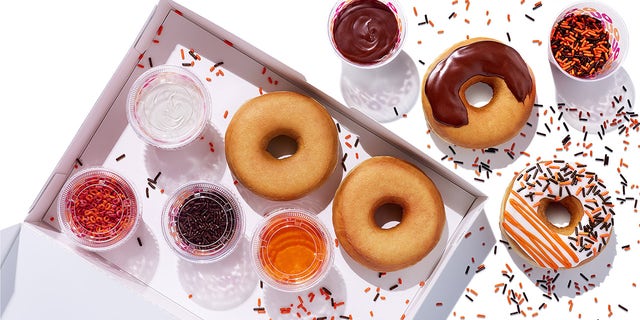 Dunkin’, meanwhile, has yet to answer one particular hard-hitting question that anyone with eyes might be curious to know: Specifically, why would you pass up an opportunity to make this Ghost Pepper Donut look like a ghost? Maybe with some icing-eyes or something? Come on, Dunks!