Home » Lifestyle » Drinking lots of coffee is good for you now, says science 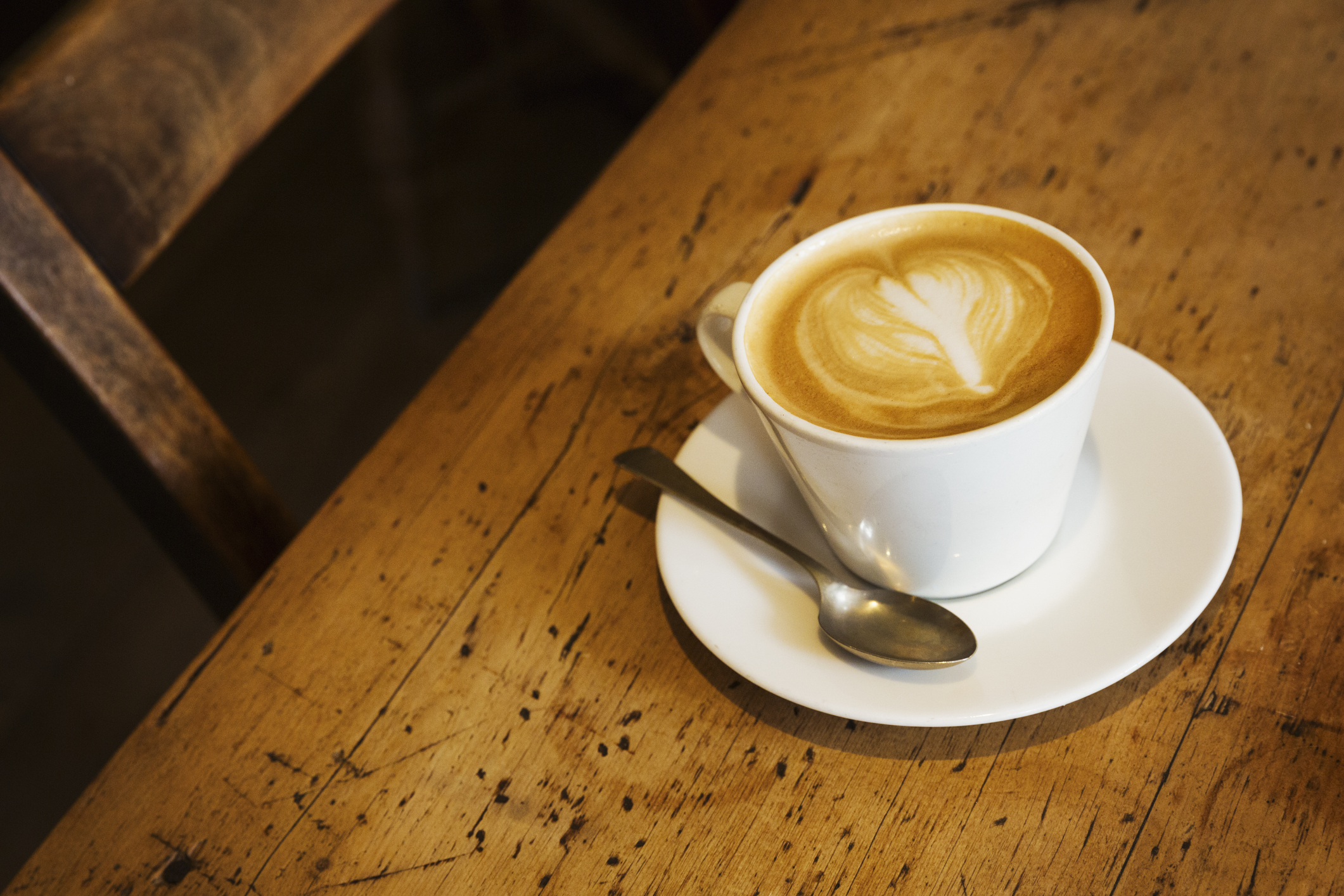 Drinking up to four cups of coffee a day could be linked to a reduced risk of developing chronic liver disease and related liver conditions, new research suggests.

Researchers at the Universities of Southampton and Edinburgh found that drinking caffeinated and decaffeinated versions of the beverage was associated with a reduced risk of developing and dying from chronic liver disease compared to not drinking coffee.

The benefit peaked at three to four cups per day, according to the study.

Researchers say the maximum benefit was seen in the group who drank ground coffee, which contains high levels of the ingredients Kahweol and cafestol.

They say these have both been shown to be beneficial against chronic liver disease in animals.

Instant coffee, which has low levels of Kahweol and cafestol, was also associated with a reduced risk of chronic liver disease.

While the reduction in risk was smaller than that associated with ground coffee, the finding may suggest that other ingredients, or potentially a combination of ingredients, may be beneficial, the study suggests.

Dr Oliver Kennedy, the lead author, said: ‘Coffee is widely accessible and the benefits we see from our study may mean it could offer a potential preventative treatment for chronic liver disease.

‘This would be especially valuable in countries with lower income and worse access to healthcare and where the burden of chronic liver disease is highest.’

The authors studied UK Biobank data on 495,585 participants with known coffee consumption, who were followed over a median of 10.7 years to monitor who developed chronic liver disease and related liver conditions.

During the study period, there were 3,600 cases of chronic liver disease, including 301 deaths.

There were also 5,439 cases of chronic liver disease or steatosis (a build of up fat in the liver also known as fatty liver disease), and 184 cases of Hepatocellular carcinoma, a type of liver cancer.

However, the researchers caution that as coffee consumption was only reported when participants first enrolled in the study, the study does not account for any changes in the amount or type of coffee they consumed over the 10.7-year study period.

As participants were predominantly white and from a higher socio-economic background, the findings may be difficult to generalise to other countries and populations, they add.

Future research could test the relationship between coffee and liver disease with more rigorous control of the amount of coffee consumed, and the findings could be validated in more diverse groups of participants.

The study is published in the BMC Public Health journal.