Home » Lifestyle » Drew Barrymore 'Captivated' by Tom Holland and Zendaya Falling in Love in Marvel's 'Spider-Man' on Instagram: ‘There Is Nothing You Can’t and Won’t Do!'

Is there anyone who doesn’t love the Spider-Man: No Way Home star? Drew Barrymore, Tom Holland, and Zendaya have been on people’s minds after Barrymore posted an Instagram story gushing about the couple falling in love and Holland’s success in Spider-Man: No Way Home. Holland might only be 25 years old, but when everyone from Willem Dafoe to Chris pratt praises him, he must be doing something right. 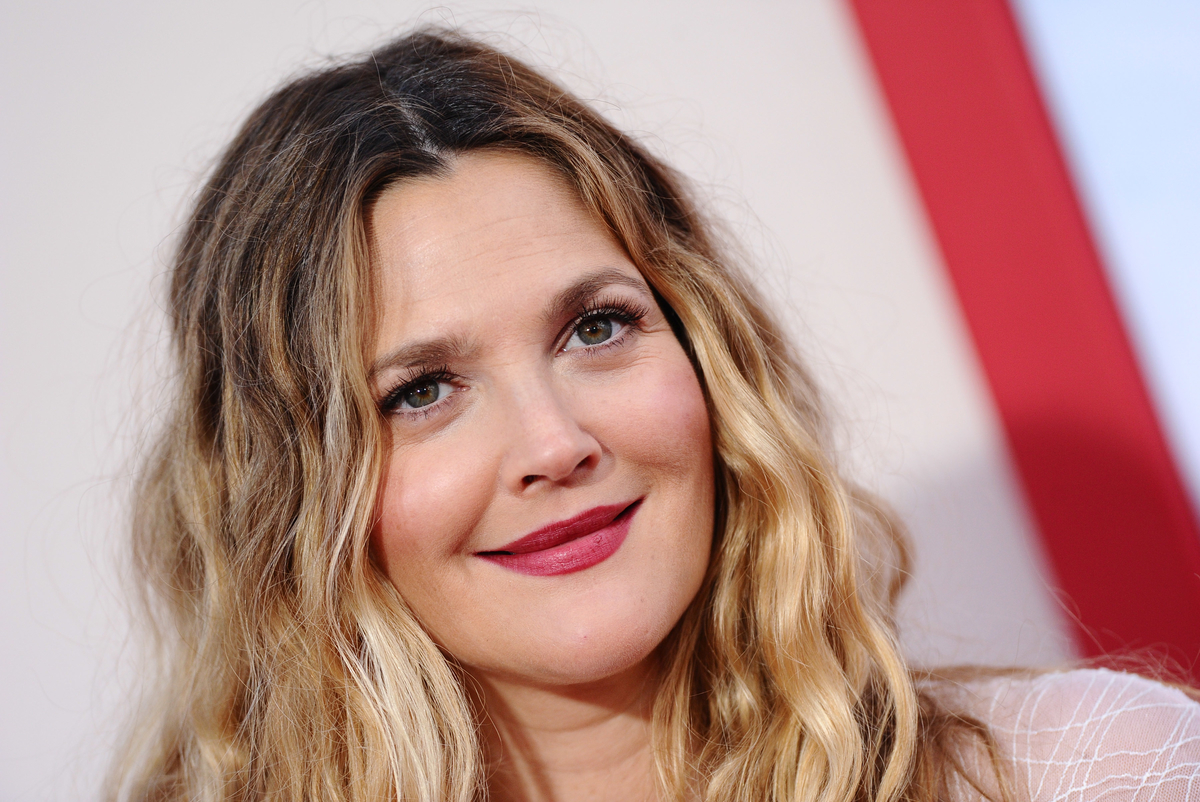 Some fans might scratch their heads with all the Drew Barrymore, Tom Holland, and Zendaya news. When did they even meet?

In Barrymore’s Instagram post, she recalled meeting Holland for a project she would direct around 2011. Barrymore could have directed one of Holland’s first cinematic roles in a slightly different world.

“I was so captivated by you,” Barrymore said in her Instagram post. “And I had just watched your movie, and we were meeting about a project I was going to direct, and I truly thought you were the most impressive and incredible person as well as such an extraordinary talent.”

Barrymore might have been mistaken about the specific date, though. Holland’s credited acting debut was in 2012’s The Impossible with Naomi Watts and Ewan McGregor.

Whenever the two met, Drew Barrymore has watched Tom Holland grow in his career. She especially paid attention to his rise to fame as Spider-Man in Captain America: Civil War and romance with Zendaya.

While Barrymore found it fun to look back at the Spider-Man actor before meeting his MJ, she focused on the here-and-now.

“Watching you grow up,” Barrymore continued, “[and] fall in love with the greatest woman Zendaya and become our hero! From Spider-Man to the greatest dancer in a Billy Elliot and @lipsyncbattle, and now you will play Fred Astaire hopefully ??? There is nothing you can’t and won’t do!”

Holland told several stories about Zendaya, including how she and Jacob Batalon acted as his support system when meeting Tobey Maguire and Andrew Garfield.

And apparently, fans have not been the only ones following Tom Holland and Zendaya dating.

While Drew Barrymore gushing about Tom Holland and Zendaya seemingly came out of nowhere, an old photo of her and the Spider-Man: No Way Home actor reminded her of their first meeting.

Willem Dafoe, Andrew Garfield, and several others had high praises for working with Holland. Even though Tom Holland never starred in that project directed by Drew Barrymore all those years ago, their meeting impacted her.

“I send you and your lady the very best,” Barrymore said. “As always, I am cheering you on!”