US PRESIDENT Donald Trump has drafted in WWE boss Vince McMahon and UFC supremo Dana White as advisors to help him restart the economy.

The two power brokers are part of a large group of professional sporting heads who will come together to help America rise from the devastating impact caused by the coronavirus outbreak.

⚠Read our coronavirus live blog for the latest news & updates 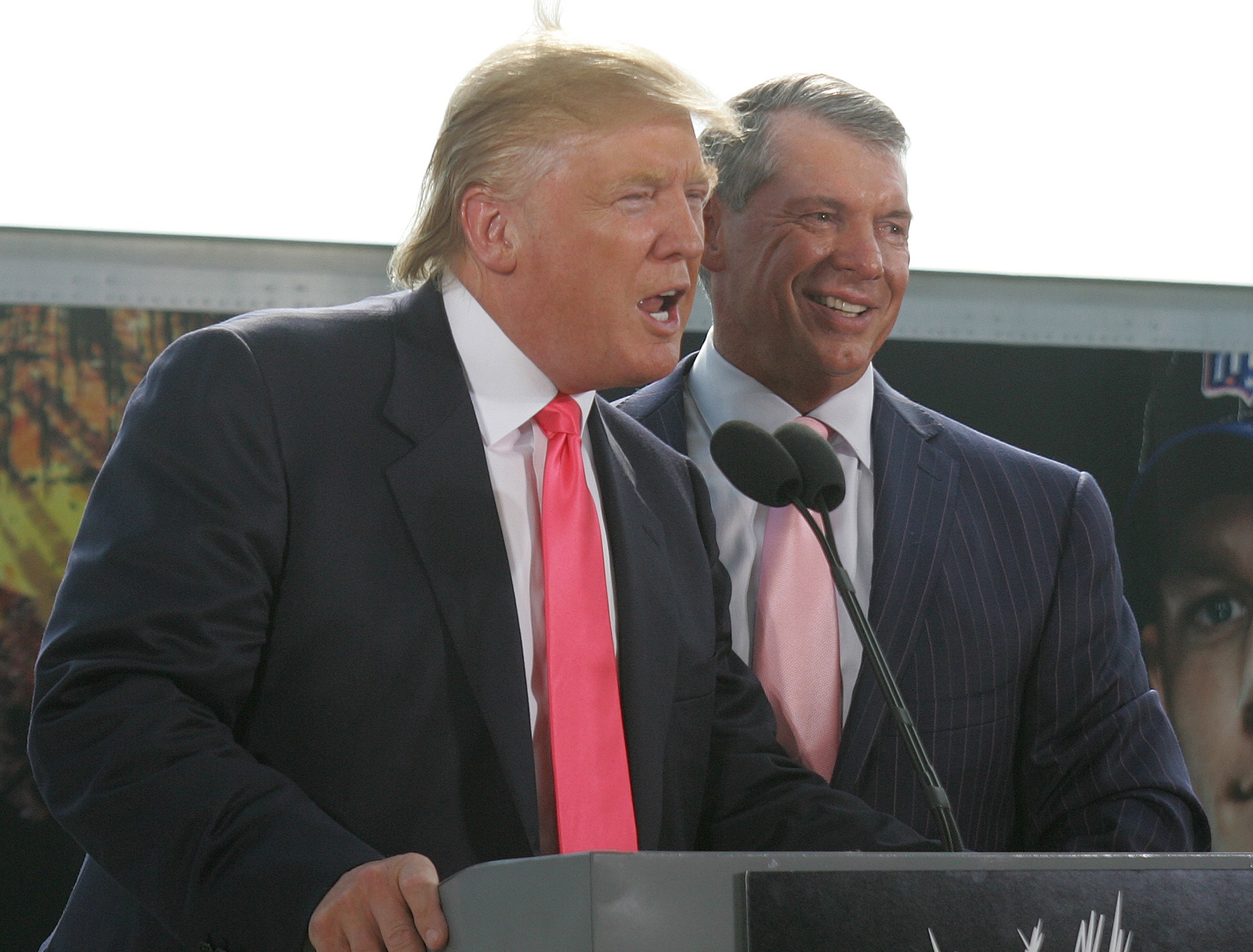 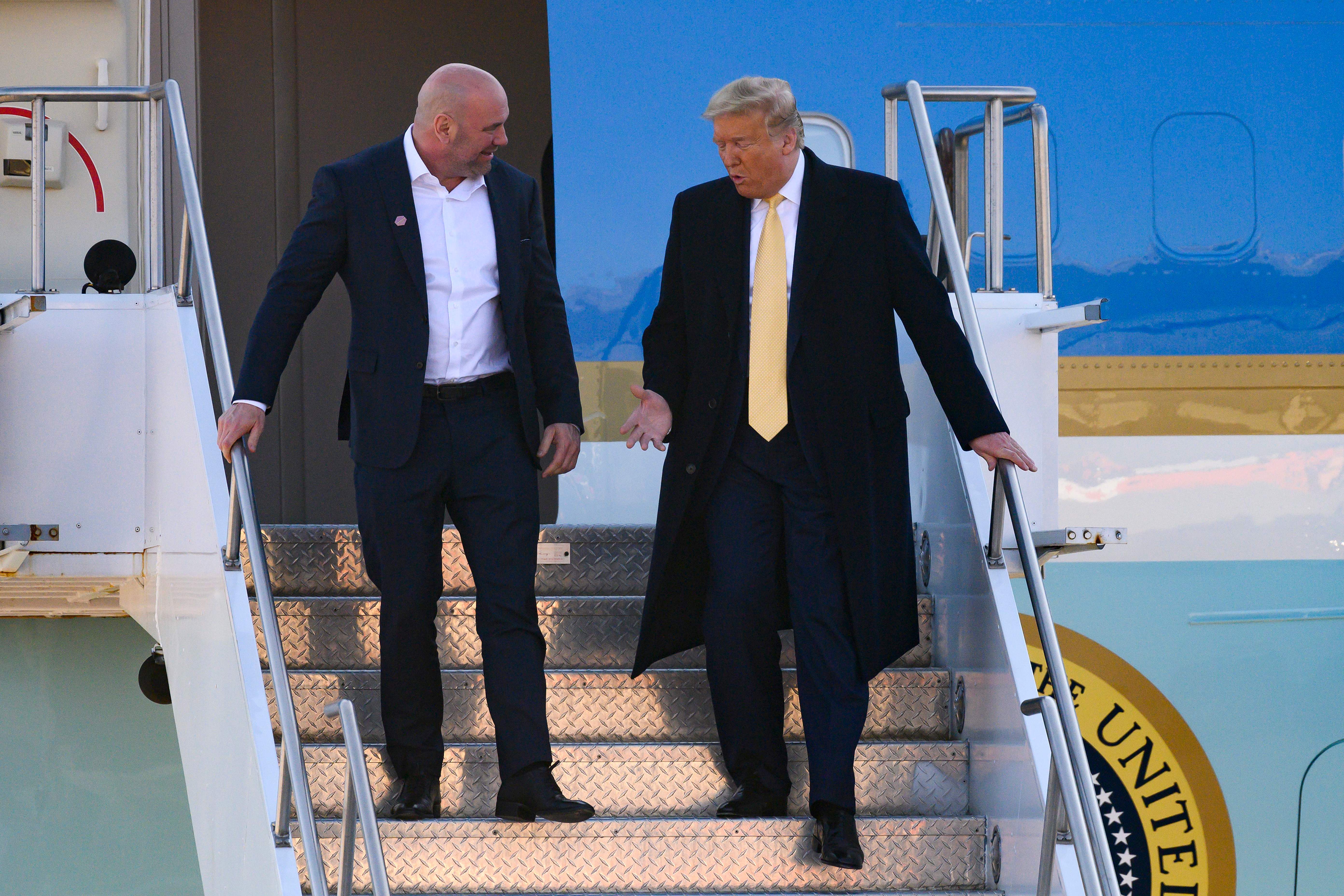 ESPN’s Brett Okamoto confirmed White was part of the expert committee, alongside McMahon.

The UFC chief is targeting a return to business with a blockbuster fight card on May 9, headlined by Tony Ferguson vs Justin Gaethje, on a potential private “Fight Island”.

He confirmed last week he had been shut down at the “highest level” by broadcaster partner ESPN and its parent company Disney.

White and Trump have been friends for nearly 20 years, as have the President and the WWE CEO, with the pair even memorably coming to blows at WrestleMania.

Trump has a long and storied history with WWE as his Plaza casino hosted WrestleMania IV and WrestleMania V back-to-back in the 1980s.

WWE have been continuing to film its shows at their Performance Center in Orlando, even holding this year’s WrestleMania in front of no fans.

And its show will continue to go on after it was deemed an essential industry by the Florida state.

Trump has decided to begin declaring the country ready to get back to business on May 1 in an attempt to get the economy up and running again following the effects of Covid-19 crisis.

It's been over a month since the shutdown of the sports world began due to the coronavirus pandemic.

And Trump is among those missing the live action, saying: “We have to get our sports back. I'm tired of watching baseball games that are 14 years old.

“But I haven't actually had too much time to watch. I would say maybe I watch one batter then I get back to work.”

Now he has assembled a host of advisors from across a range of sports to determine a way to get things up-and-running as quickly as possible.