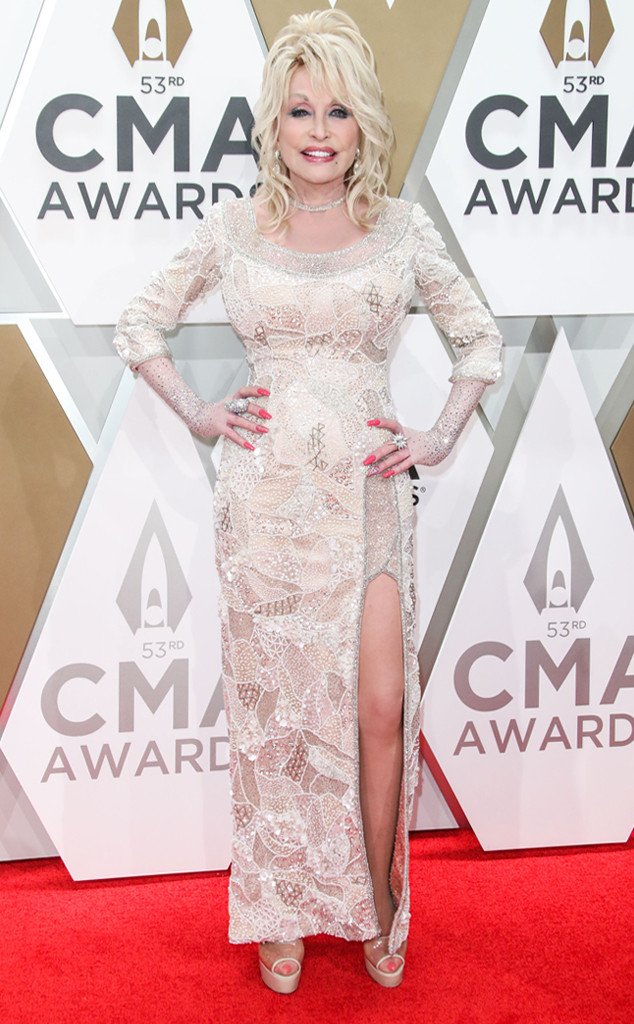 Playboy, you have 24 hours to respond.

Dolly Parton recently celebrated her 74th birthday on January 19 and while she has a myriad of accolades under her belt, she shows no signs of stopping now.

Why would she? Instead, the “9 to 5” singer is dreaming big.

The “Jolene” songstress shared with 60 Minutes Australia her dream of gracing the cover of Playboy once more.

When asked what her “retirement age” would be, Dolly made it clear that retirement isn’t an option for her. “Well, I don’t plan to retire. I just turned 74. I plan to be on the cover of Playboy magazine again,” Dolly went on. “See, I did Playboy magazine years ago. I thought it’d be such a hoot if they go for it, I don’t know if they will… if I could be on the cover again when I’m 75.”

There you have it, the Queen of Country has spoken it into existence.

In case fans need to refresh their memory, the star first appeared on the cover of Playboy back in 1978 when she was 32. The iconic cover featured Dolly wearing the signature Playboy bunny black leotard and bunny ears.

And even then, she was setting records. At the time, Dolly was the first country star to grace the magazine’s cover.

When asked if she’d wear the same costume again for a potential cover, Dolly responded, “I could probably use it. Maybe. Boobs are still the same!” 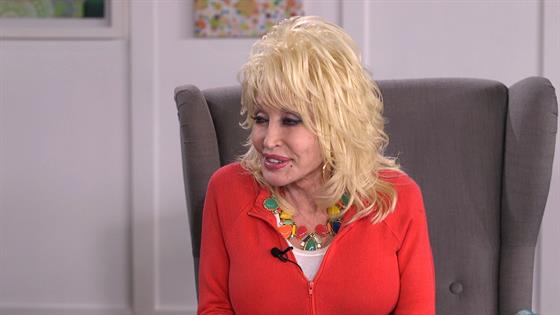