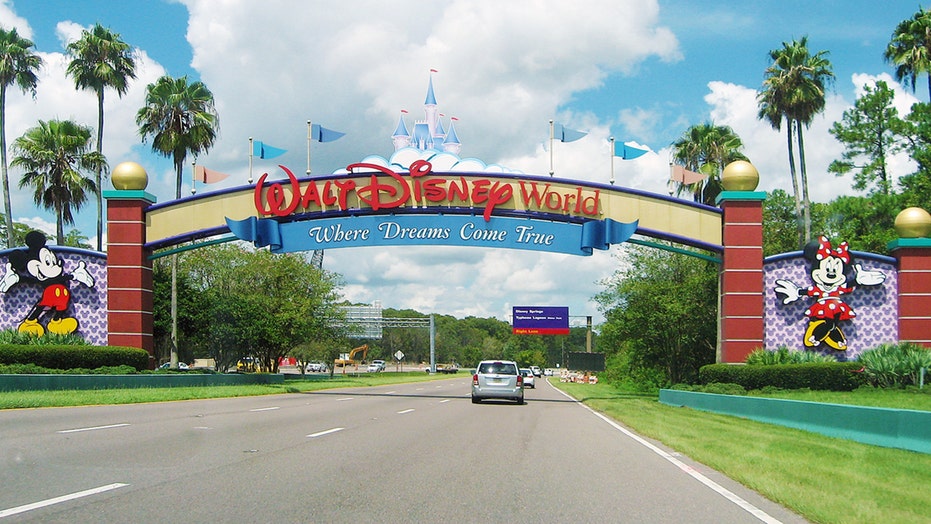 People are excited to go back out, but they’re apparently ready for trouble.

According to a recent report, Disney World in Florida has seen a significant increase in the number of guests carrying concealed firearms in the park over the past year. This increase was noticed even as the park was operating at reduced capacity for the majority of the year. 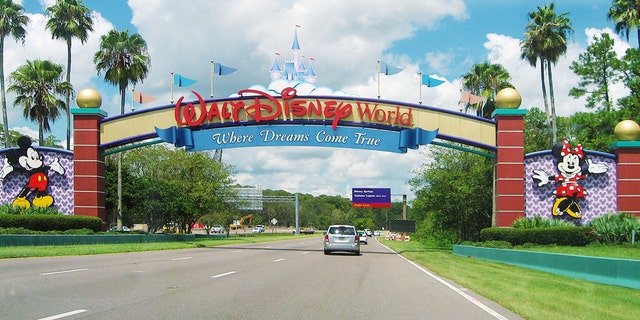 In 2021, at least 14 park guests have been arrested for carrying concealed weapons in the park so far.
(iStock)

In 2021, at least 14 park guests have been arrested for carrying concealed weapons in the park so far, Forbes reports. In 2020, at least 20 gun–related arrests were reportedly made in the park, which was up from four in 2016.

Disney World does not allow weapons of any kind in the park, including firearms and knives.

Fox News previously reported that Yunique Smith, 27, of Stone Mountain, Ga., was arrested July 18. She faces misdemeanor charges of carrying a concealed weapon and marijuana possession. A security guard reportedly discovered the guns as Smith was going through the security line at the entrance of Epcot.

In October of last year, Fox News also reported that a father of two in Florida brought an AR-15 rifle, a Sig Sauer 9 mm handgun, and 110 rounds of ammunition to Walt Disney World. Authorities said at the time that the man claimed he brought the guns to ensure his family’s safety. According to an officer’s report, a bellman noticed the AR-15 in a tennis bag as he loaded the family’s bags onto a luggage cart.

Not all incidents will result in an arrest, however. In some cases, the park or hotel will simply hold the guns while the guest visits the park and then return them after the guest leaves or checks out.

Fox News reached out to Disney World for comment but did not immediately receive a response.