SINCE joining Manchester United in January 2018, Alexis Sanchez has struggled to recreate his fine form at Arsenal and his problems have continued at Inter Milan.

Sanchez joined Antonio Conte's side on a temporary deal last summer in a bid to get his career firing again but it hasn't turned out the way he or both clubs were hoping. 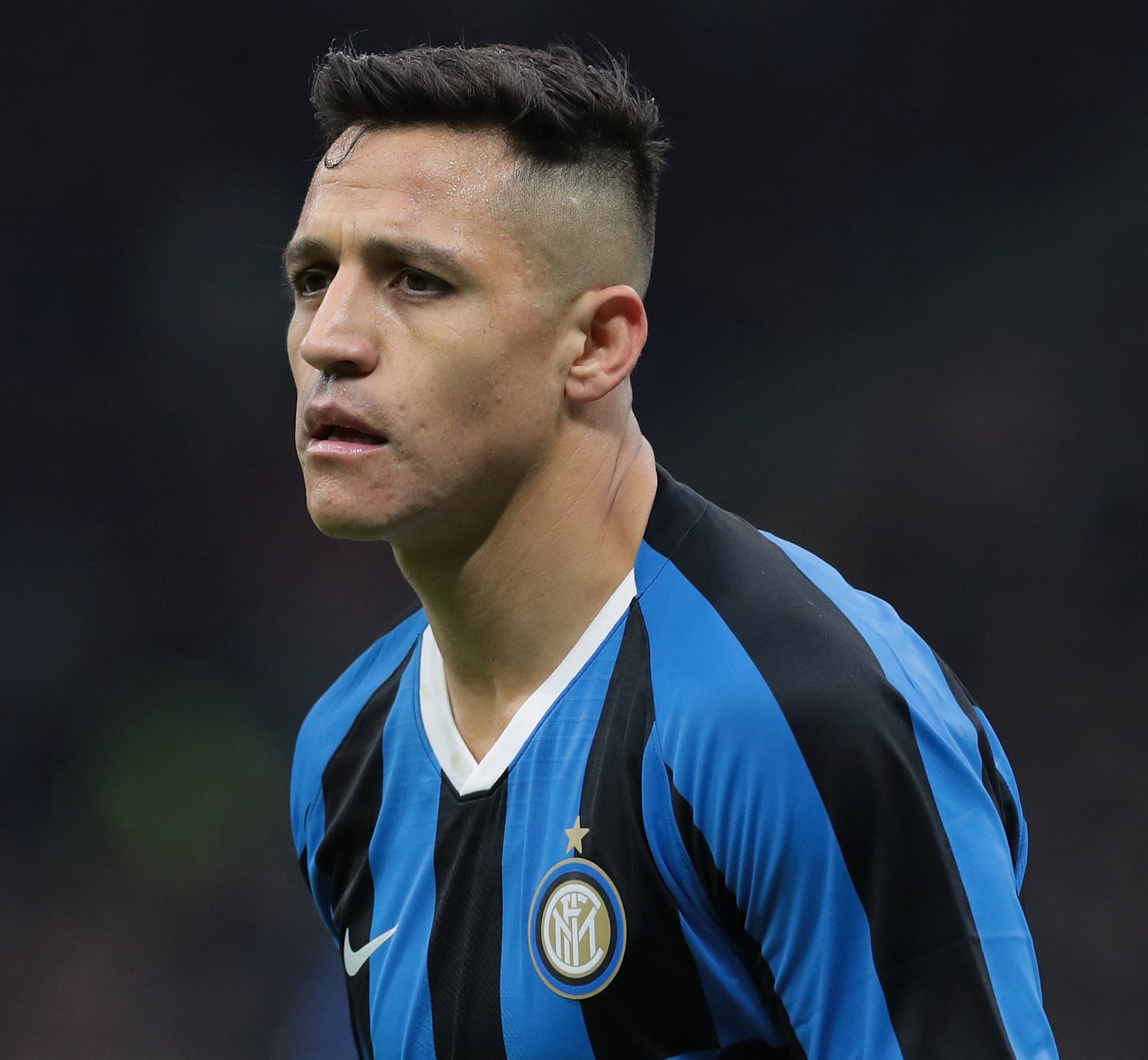 The Chilean winger is on an enormous £400,000 per week at Old Trafford and Inter are set to pay over £4million over the year long move.

Considering the 31-year-old has only played 186 minutes this season, it has cost the Italian club a staggering £22,000 per minute.

United have had to cover the rest of Sanchez's wages, meaning they will have spent over £5m on a player that hasn't played for them this season.

Sanchez was part of a swap deal that saw Henrikh Mkhitaryan move to the Emirates, but it did not turn out to be a successful move for the player or United.