DILLIAN WHYTE has called out 'fraud clown' Deontay Wilder and said 'I want to punish' the former heavyweight champion.

Whyte is already looking ahead to his next opponent, having exacted revenge on Alexander Povetkin with a fourth round knockout in their rematch. 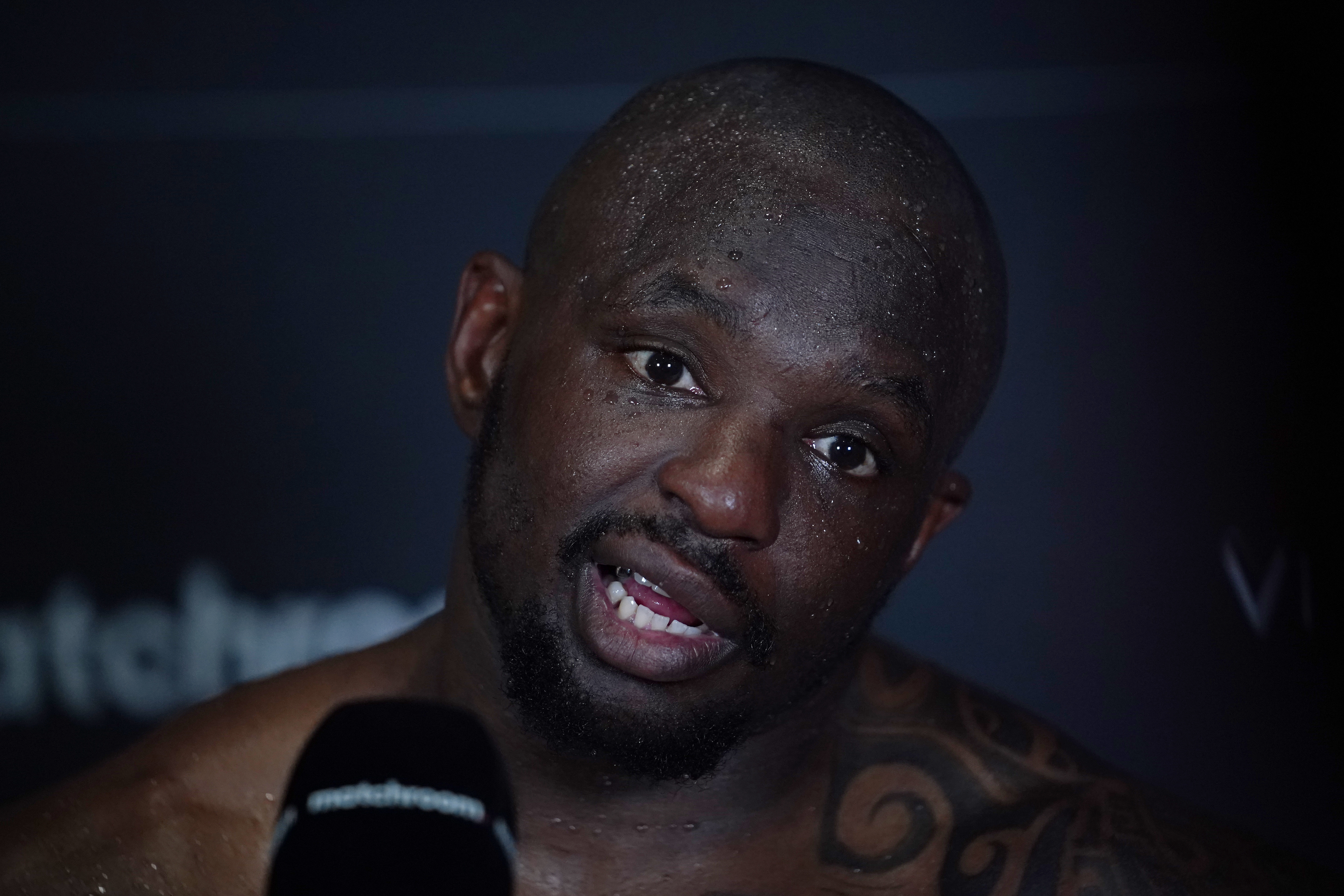 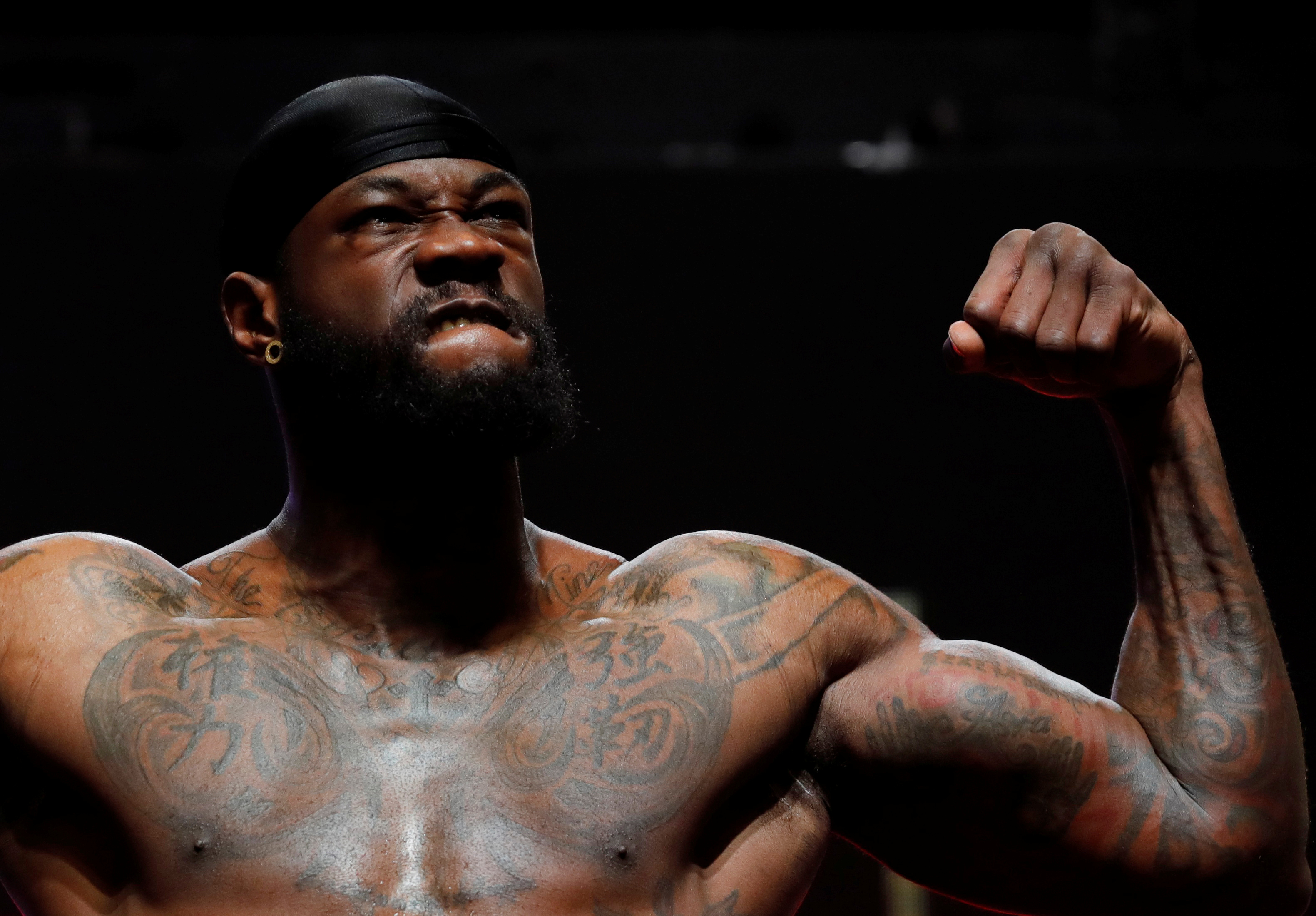 Immediately, Wilder was the touted name, having shared a bitter rivalry with the Brit in the past.

And it appears Whyte is just as keen, as he posted a video of the Bronze Bomber trash talking him, and called to set up the grudge match.

He posted: "I want to punish @bronzebomber the Coward is full of fear. Come see me fraud clown."

Whyte, 32, spent over 1,000 days as the WBC's No1 ranked challenger for Wilder's belt, but never got his crack at the title.

In the end, Tyson Fury ended up twice challenging for the American's crown, drawing the first before snatching it away in February 2020.

Wilder, 35, is yet to fight since his first career defeat, and was signed to a trilogy bout with Fury.

But the immediate rematch clause expired in October, with the Bronze Bomber now fighting his case in court.

Meanwhile, Fury, 32, has signed to fight Anthony Joshua, 31, in an undisputed title decider.

It leaves Wilder in the lurch, and Whyte ready to settle the score.

He lost to Povetkin, 41, last August, but got his revenge in March, also winning back his mandatory status for Fury's belt.

Wilder was one of the first names on Whyte's lips, and his latest Instagram post reminded the world of their verbal warfare.

He uploaded a video, where Wilder says: "Dillian Whyte is an easy style for me, trust me.

"It's an easy fight, trust me. His style is easy, he got a wild, wild style. People think I'm wild? C'mon. 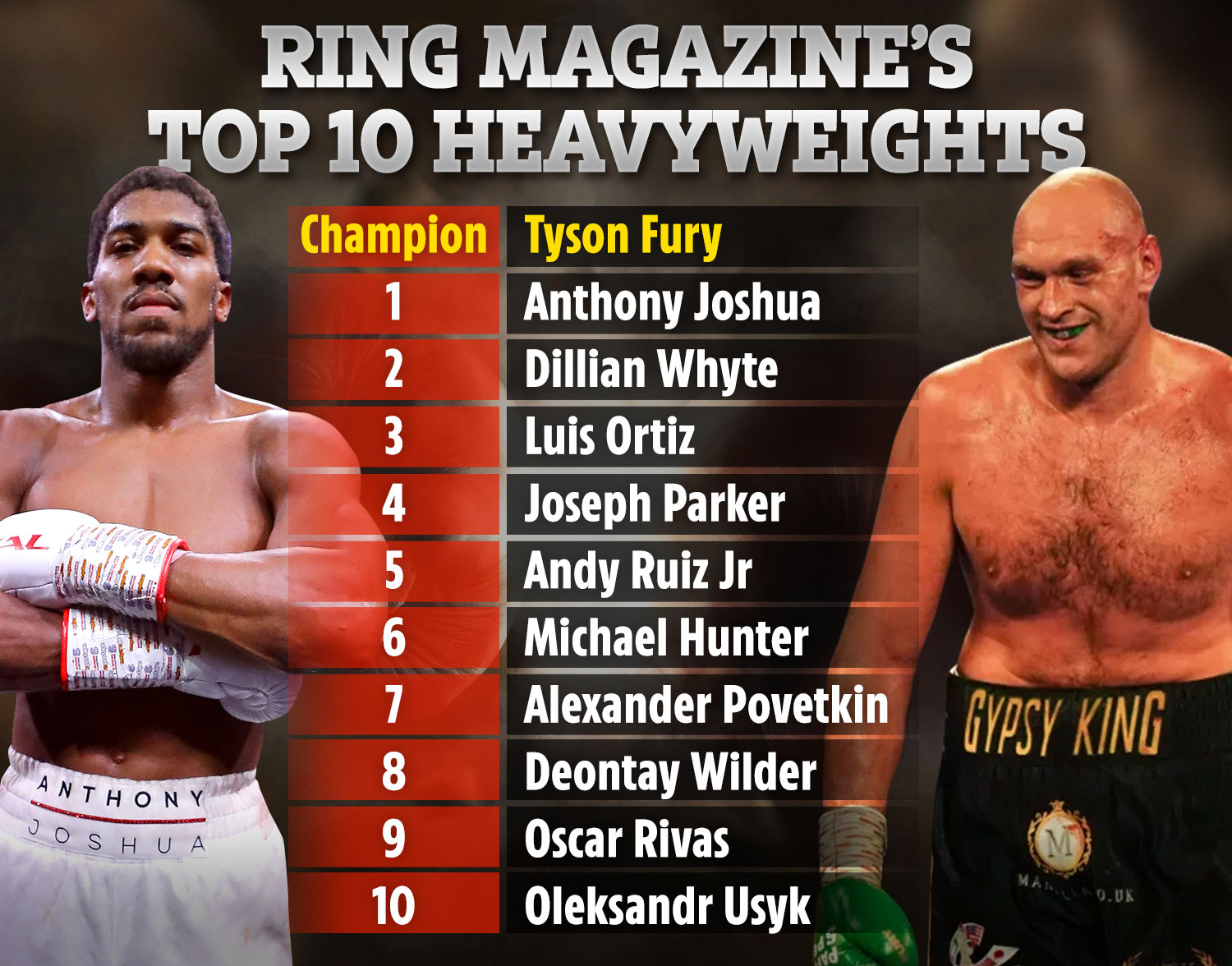 "Dillian Whyte, get your s*** together, man. That's all you gotta do, go fight the right fights and stop running away from the fight."

Promoter Eddie Hearn has plans for Whyte to possibly fight in America in the summer.