A STATUE has been erected in Argentina in tribute to the late, great Diego Maradona.

The footballing legend passed away from a heart attack in November 2020 just two weeks after suffering a bleed on the brain – with his doctors facing 25 years in prison after police opened a murder investigation. 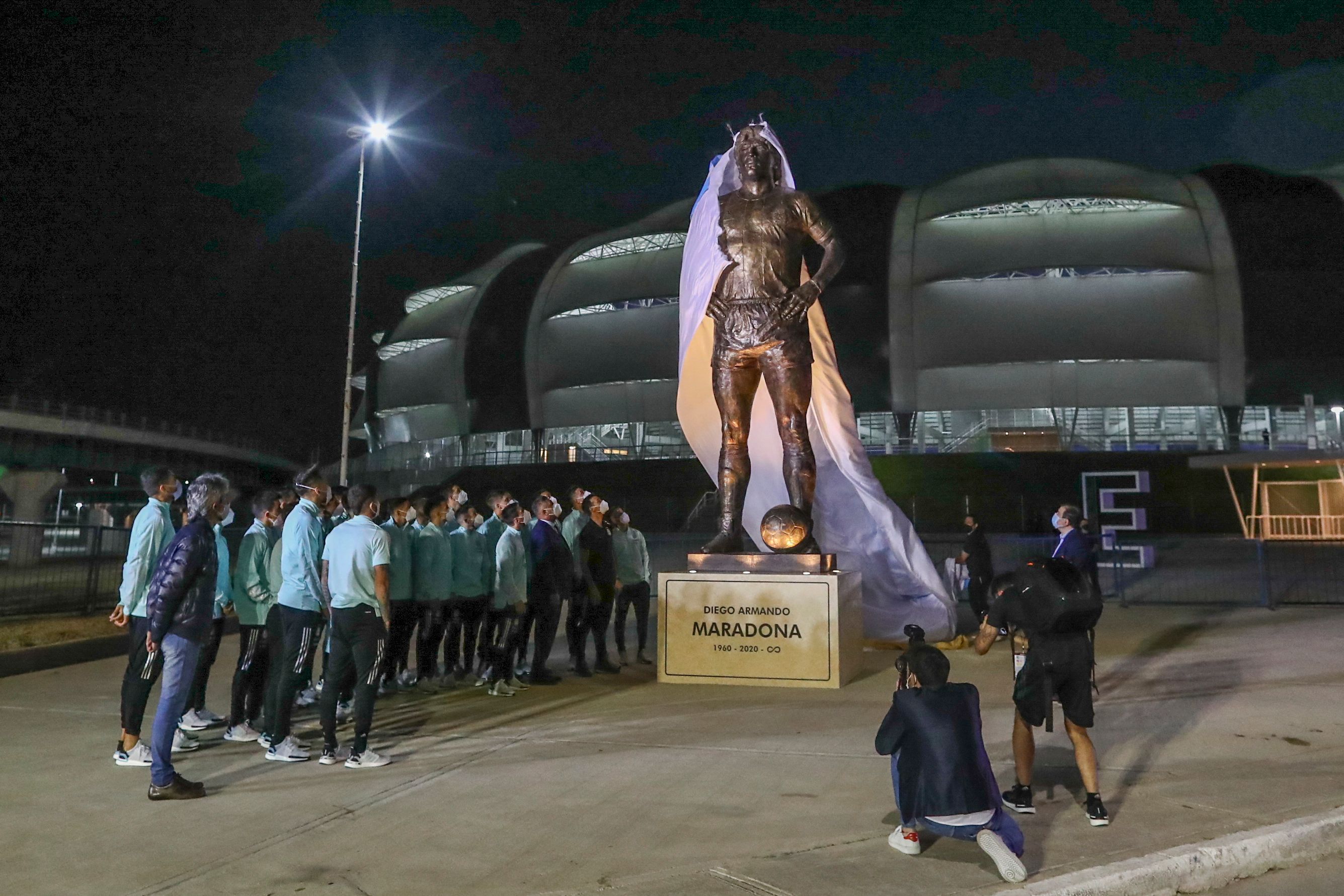 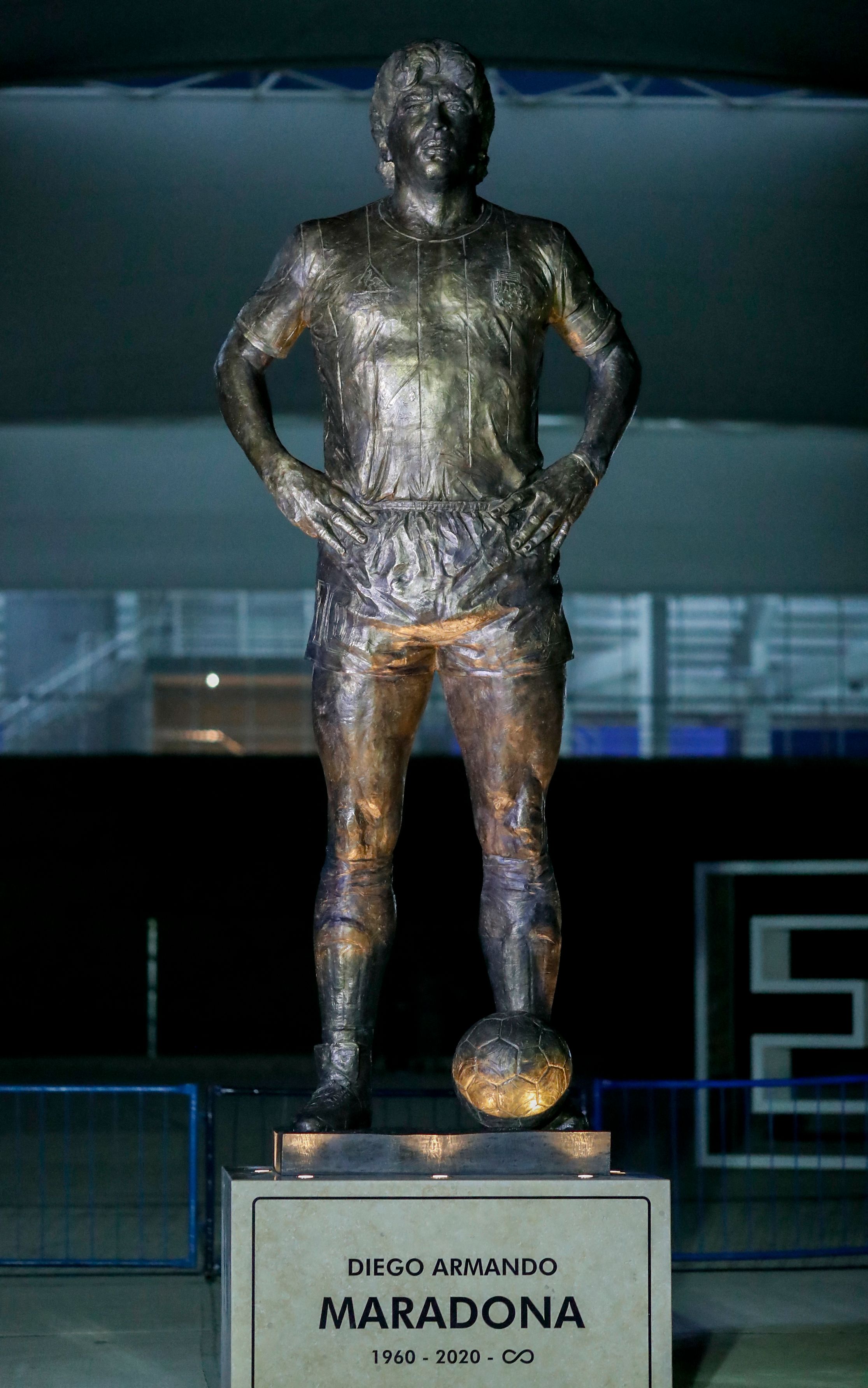 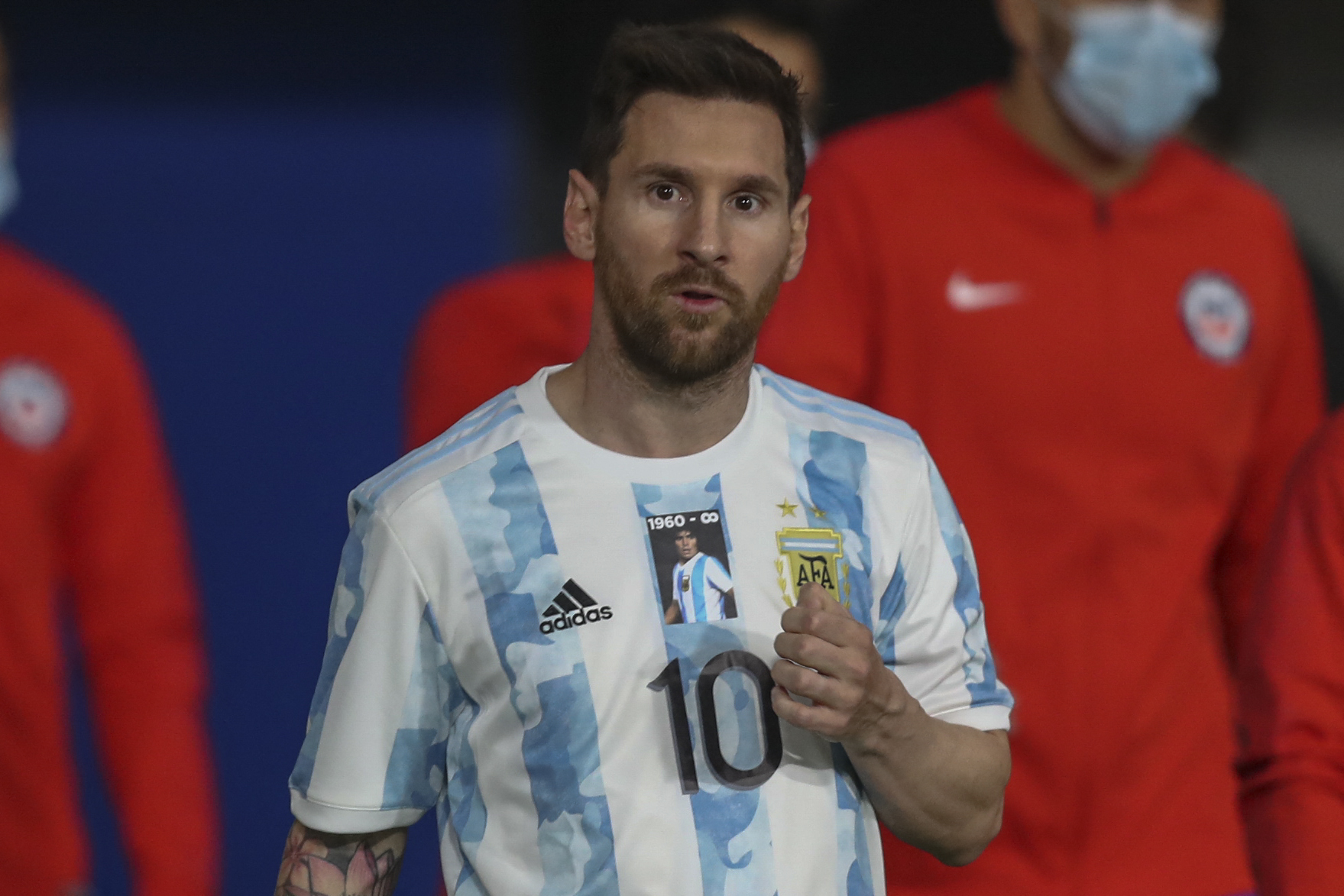 Argentina played their first game since the death of their national hero on Thursday night, taking on Chile in a World Cup qualifier.

And ahead of the match, a bronze statue of 1986 World Cup winner Maradona was unveiled outside the Madre de Ciudades stadium in Santiago del Estero.

Argentina players gathered around the statue before the blue and white cover was ceremonially removed.

Current national idol Lionel Messi was the first to applaud after its unveiling.

Argentina players also lined up wearing shirts in tribute to Maradona ahead of kick-off in the crunch game.

The squad all wore No10 shirts – famously Maradona's number as a player – with a picture of the man himself across the chest.

Underneath Maradona's picture were the words '1960-infinity', to represent the icon's never-ending legacy.

After the game – a frustrating 1-1 draw – an emotional Messi said: "It was a very important match being the first without Diego Maradona. 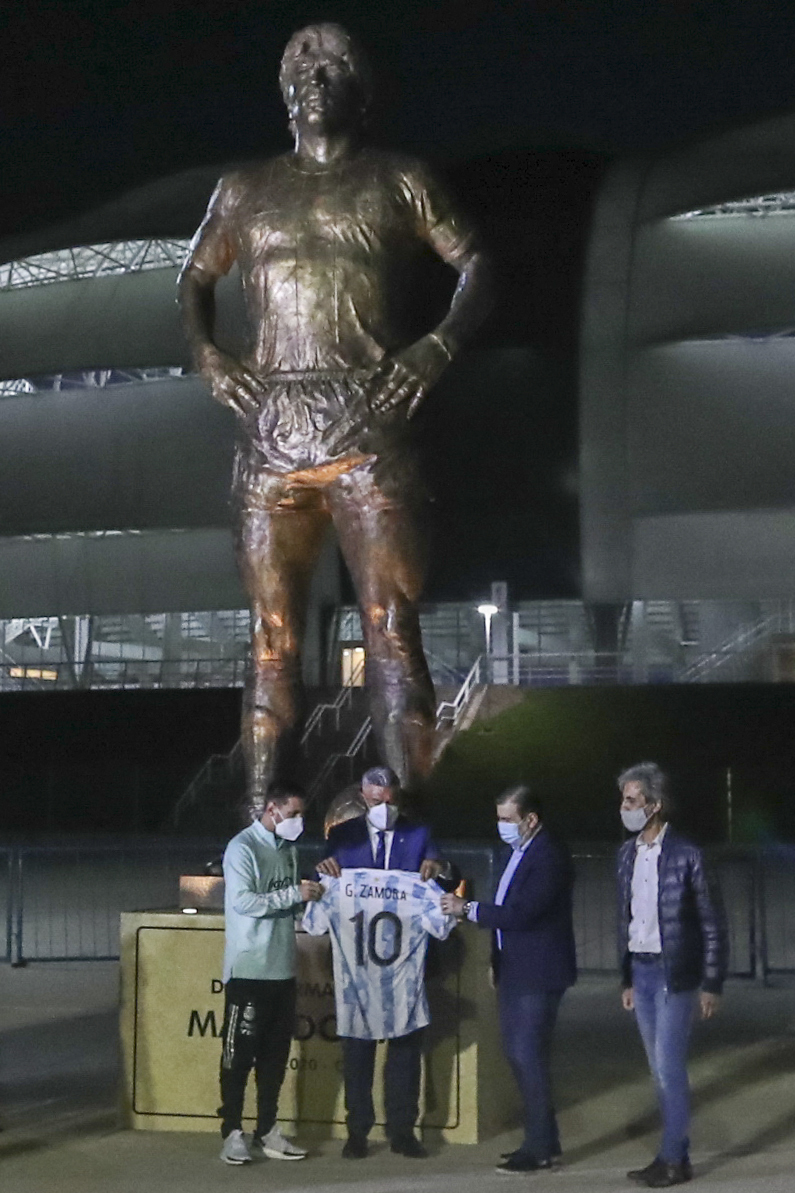 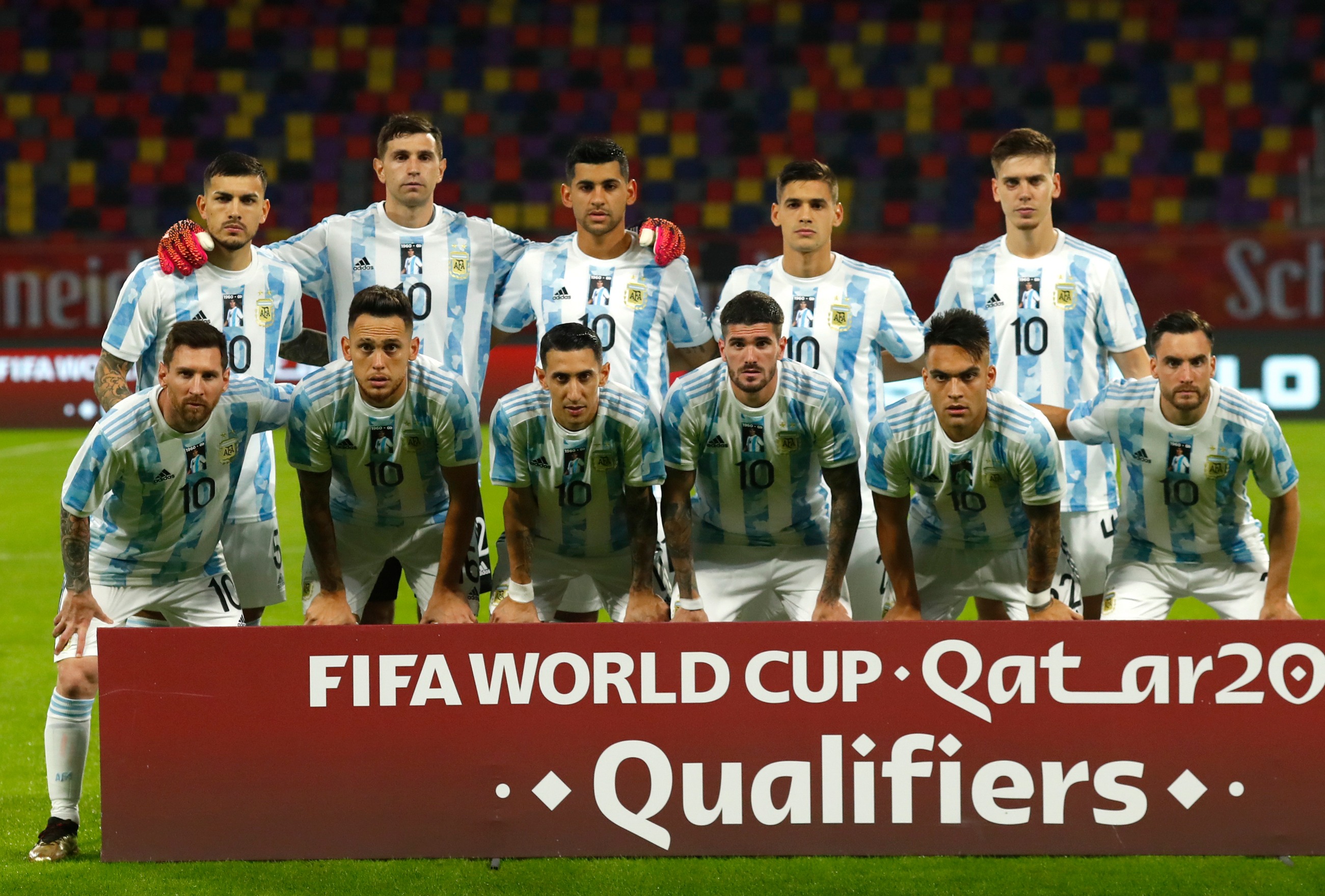 "We know what the national team meant to him.

"We know that he was present."

In the game itself, Messi had given Argentina the lead from the penalty spot, beating Claudio Bravo with a cool finish.

However, Ecuador can overtake them if they beat Brazil on Friday night.

Argentina have won three and drawn two of their five qualifiers, while Brazil are currently storming ahead in top spot having won all four of their games.